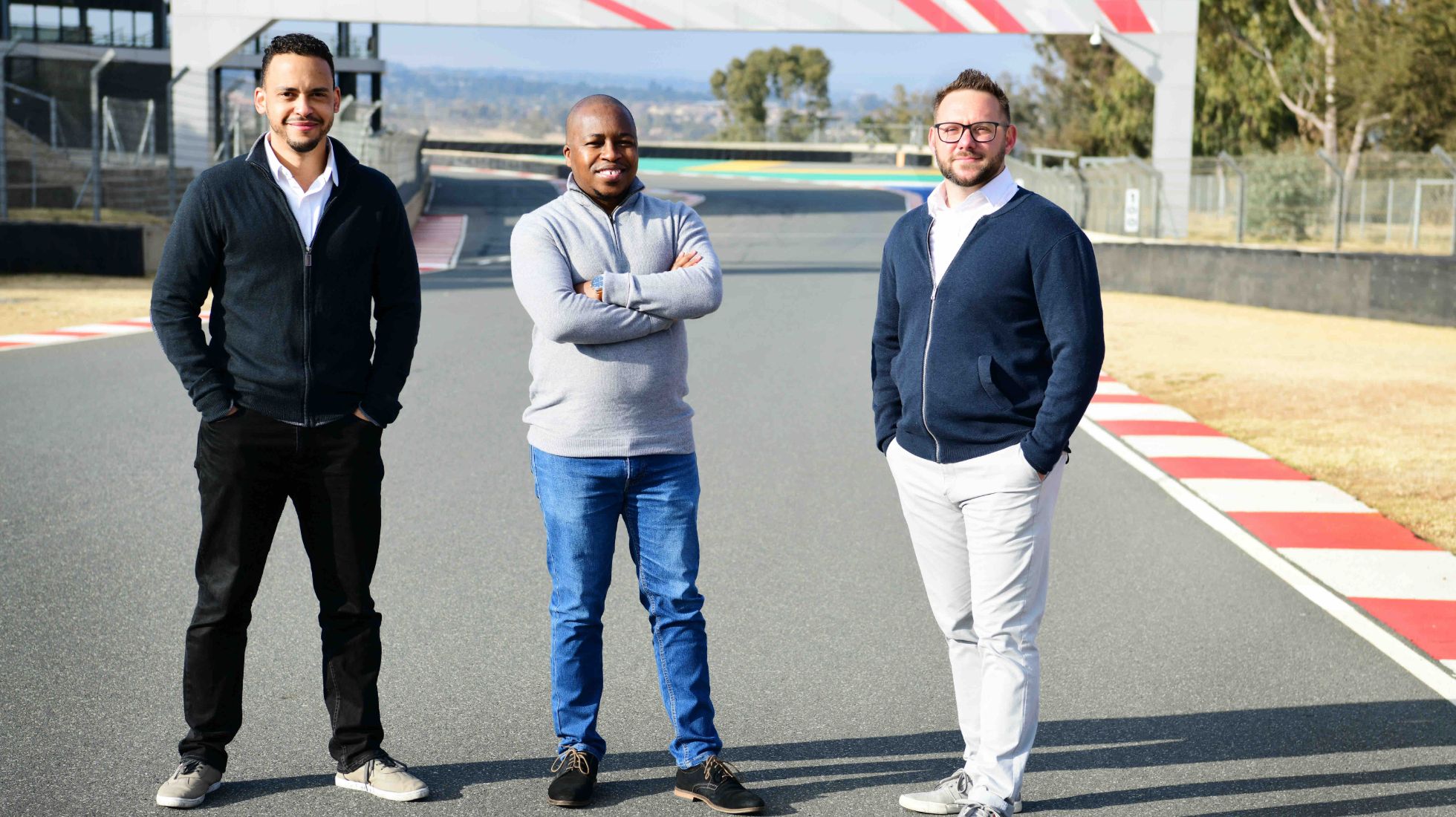 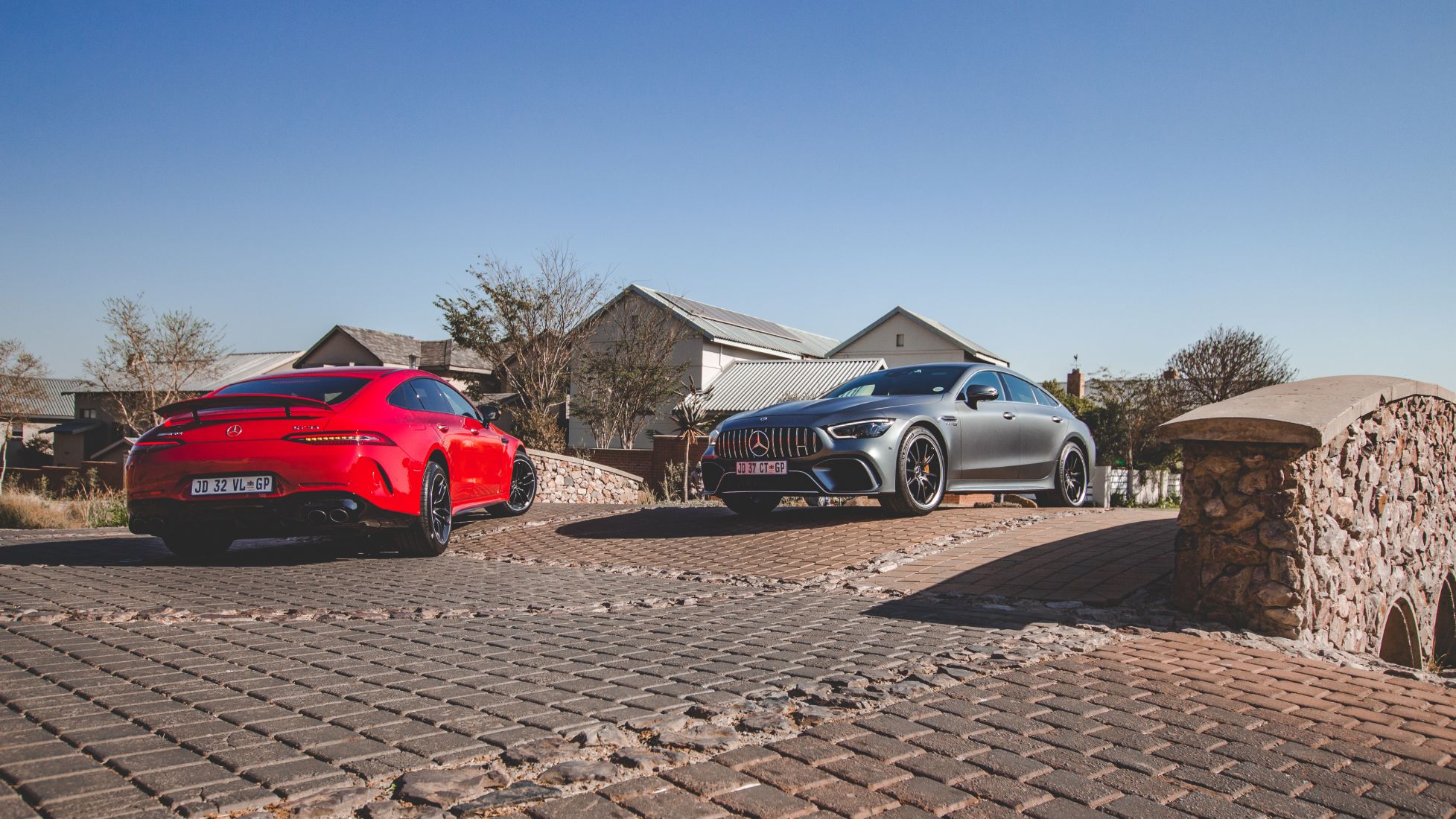 We ask the question no one thought about but, perhaps, should have.

So, you are reading this and wondering, have these guys gone mad? Is this even a discussion? Of course, the GT63S is better. More power, more noise, status blah blah blah. Here is the thing though: have you really considered it?

It is difficult to put it all together because very seldom does anyone get to drive these two siblings back-to-back, swopping one for the other and then back again. Sampling. Trialling. Challenging. Listening. Asking questions of each within the same day, the same week. We are sometimes lucky like that.

Testing cars like this highlights the intricate differences. It brings out the real engineering excellence or gaps in each car and it sheds some light into the business minds of the Mercedes-AMG bunch because let us be honest, we wondered where these ‘43’ and ‘53’ badged cars fit in when they initially arrived. There was a time when it was 63 or nothing baby!

A few years later we are pondering whether at the very peak of GT-hierarchy there is a case to be made for choosing the less is more approach. The GT53 is that good. But let us state our case.

We are not strangers to this in-line, 3-litre, 6-cylinder hybridised motor. It is found in the sleeker profiled CLS53 in the same configuration. Power output is 320kW with 520Nm of torque that is available almost as immediately as your right foot requests it, thanks to a complex but well integrated 48V electric motor that spins a small supercharger to deliver up to 250Nm of torque to the drivetrain even before the ICE joins in on the action. AMG says it all but mitigates any turbo lag and we agree. It comes together in a crisp, brisk and sweet- sounding accelerative shove. The sound is perhaps a little ‘engineered’ but still great, nonetheless.

This powertrain is lauded the world over for its relentless and raw power coupled with a truly goose bump-inducing soundtrack. It is well respected here in Mzansi, a sound that speaks literal and metaphorical volumes. In this GT-flagship, the mighty twin turbo, 4-litre, V8 mill delivers a hefty 470kW and 900Nm of torque. As violent as the engine can be, its excellence is in its broad stroke usability and versatility keenly able to deliver the GT cruise as it is to deliver gut-wrenching, full-bore acceleration. It is a marvel of an engine mated to Merc’s excellent 9-speed automatic transmission and smart all-wheel drive system.

With this much firepower and 4 doors, yes it is quite heavy. But AMG has thrown every trick in the book at it - carbon fibre roof, boot floor and tub components, tweaked suspension components, carbon ceramic braking system (on the test car) and some. The result is just staggering. This car handles with a visceral engagement that shouldn't be coming from a barge this large.

A tale of two GTs, cut from the same cloth, yet different in their tailored execution. Just as my colleague Avon has alluded, the 63 S variant is an iron fist in a velvet glove, blessed with one of the most revered modern engines to offer a proper Jekyll and Hyde persona to no end. It bellows and belches and has oodles of torque to send this hefty barge down the road at a lick befitting a thorough exotica.

However, I felt that it could sound a tad bit better – perhaps as rowdy as the E63 S – but alas. And I get the fact that being a GT, it would be a touch more muffled, but one of the63 S’s party trick is that thunderous V8 engine and the GT 63 S should be no exception to the rule. So, when specifying yours, make sure to tick the sports exhaust option and thank me later.

The 63 S, as noted, is the king -of-the-hill in the GT 4 Door range, however, having driven both, I reckon that the GT 53 is the sweet spot of the range. It might not have the copious amount of power and torque as its V8 sibling, but this six-potter is not a slouch. It is turbine smooth in its delivery, and you can take more liberties with the throttle without overwhelming the chassis and tyres as a result. Also, thanks to the sports exhaust, it sounds glorious – a six-cylinder soundtrack interspersed by belches between gear shifts – even at low speeds.

Grip levels are leech-like, and you can pitch the 53 into corners and it is happy to tuck its nose quicker than the 63 with its heavier engine nestled up front. However, for me, it is the R1m price difference that will gladly make me choose the cheaper 53 over the 63. It still looks the part, and its power deficiency has extraordinarily little performance drawbacks in contrast to the 63 S price tag. And that, if little else, is why I would gladly opt for the GT 53 4 Door. 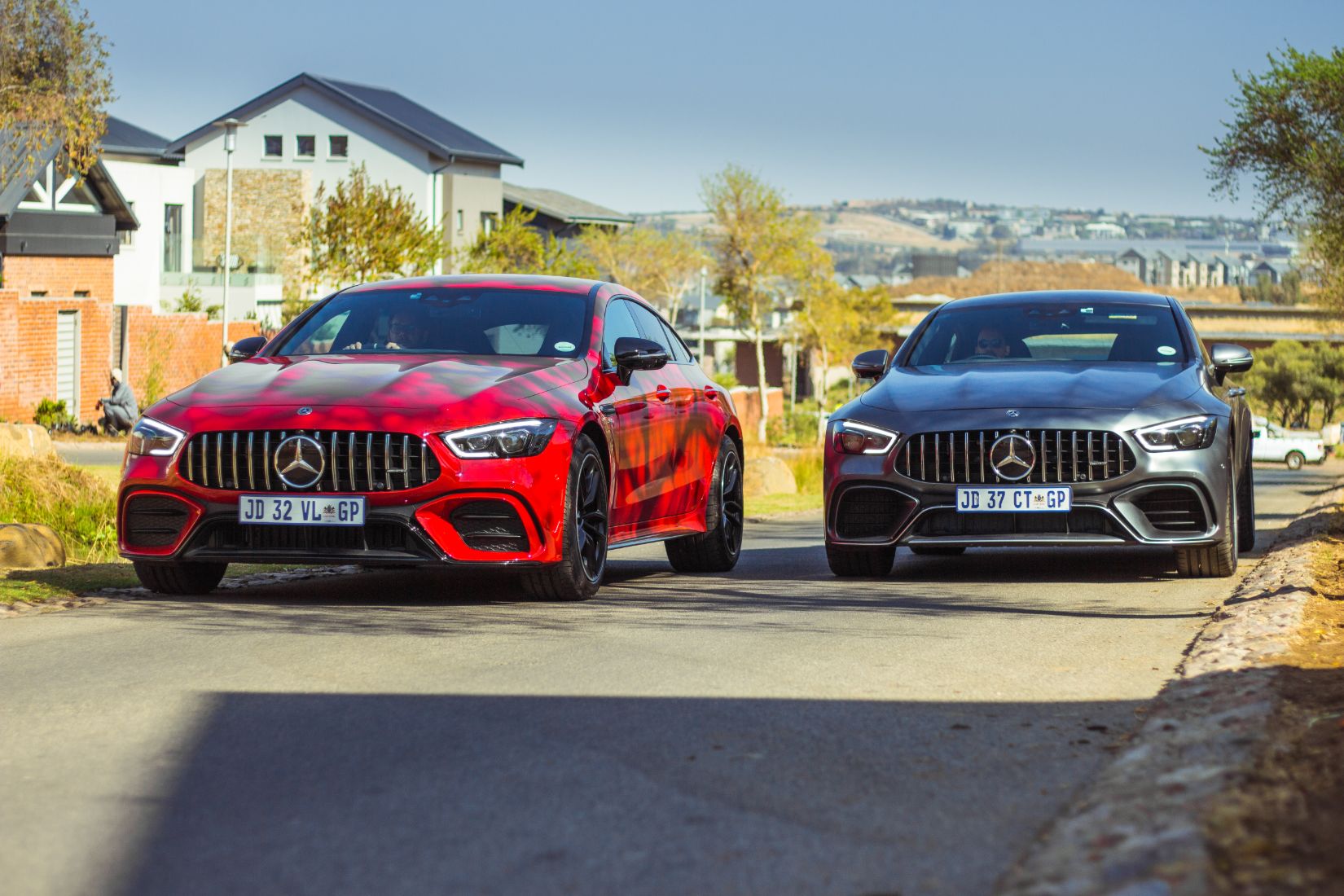