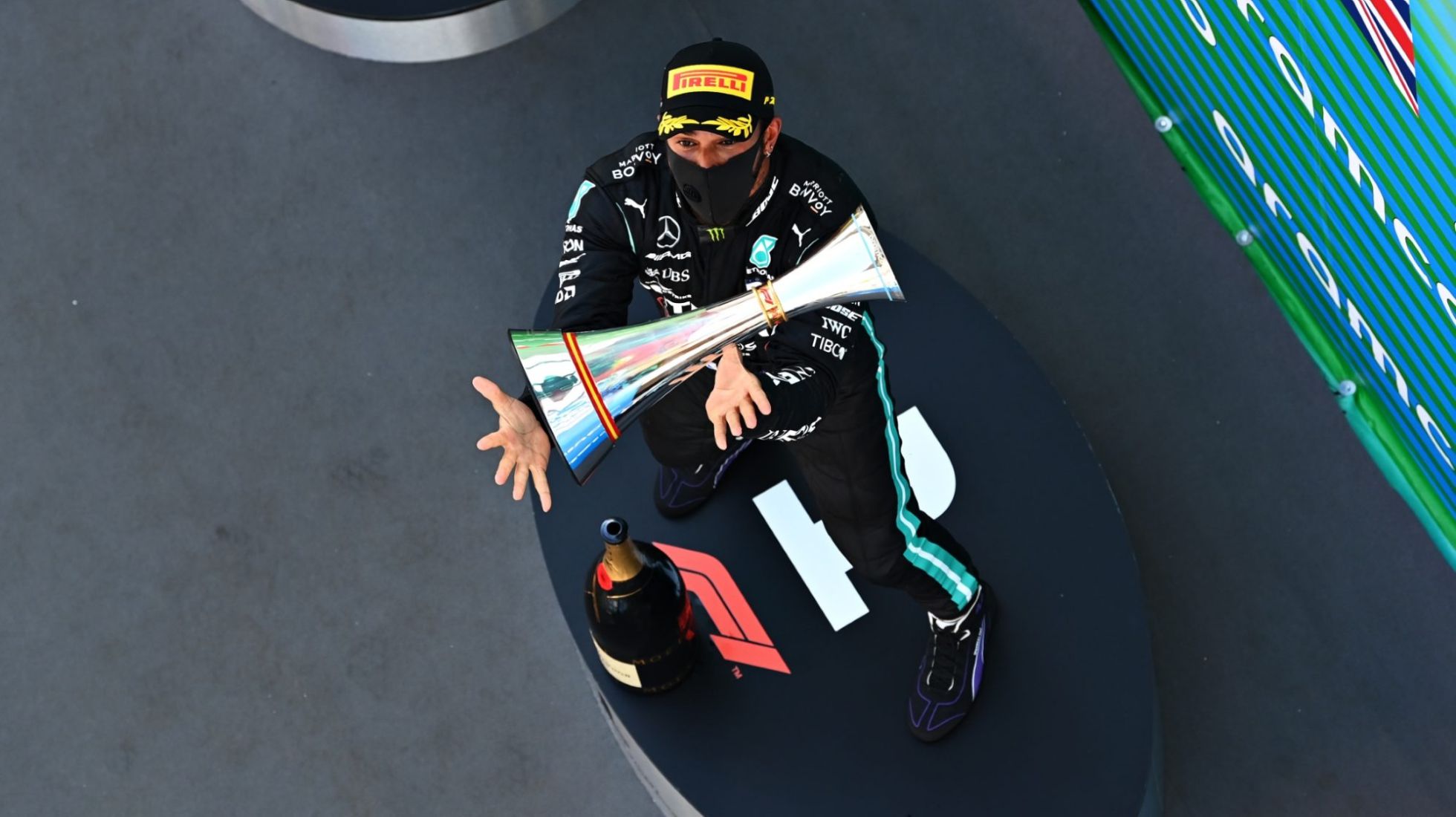 As the second standalone M model after the iconic M1, BMW is currently applying the final touches to its XM behemoth following its initial reveal before the end of 2021.

All that power is channelled to the road via an 8-speed automatic transmission with the first hybrid-specific M xDrive four-wheel-drive system which BMW says is extremely spontaneous.

Is the BMW XM a hybrid?

Yes. BMW claims the XM can do up to 80 km of all-electric driving, thanks to a 15.0 kWh Lithium-Ion battery pack.

It further boasts a 50:50 axle-load distribution, adaptive M Professional suspension as standard and for the first time on an M car, it comes fitted with an electromechanical roll stabilising system with 48-volt technology.

BMW’s XM further features an Active Roll comfort function and a standard Integral Active Steering for enhanced agility and cornering dynamics. When it finally goes on sale, it can be had with up to 23” M light-alloy wheels that are home to a model-specific M brake system.

If you remember, the XM Concept was depicted with a new progressive stance and we expect the production model to boast similar design cues such as split headlights, sharply-styled daytime running lights, a bold horizontal kidney grille, M-style double bars within the grille plus a new XM insignia printed on the grille.

BMW has fitted slim LED searchlights into the roof above the A-pillars while the colour of the roof contrasts with the black finish of the pillars. The rear meanwhile is fitted with a window that is inserted almost seamlessly to make a stylistic reference to the M1. The BMW logo has been laser-etched into the window below each of the two cant rails.

The rear is further fitted with L-shaped rear lights that extend across almost the entire width of the car. The rear apron consists of four exhaust tips of M models which BMW says produce a rich M-typical soundtrack...we hope so, too.
‍

Inside, we expect the XM to feature a distinctive M cockpit design with a new BMW Curved Display screen, red accents on the steering wheel as well as an M-specific centre console. Like the Concept XM, we could also see the latest generation of BMW iDrive which is M-specific.

The BMW XM’s premiere will be accompanied by the 50th anniversary of the BMW M and it will be produced at the US BMW Group Spartanburg plant from December.