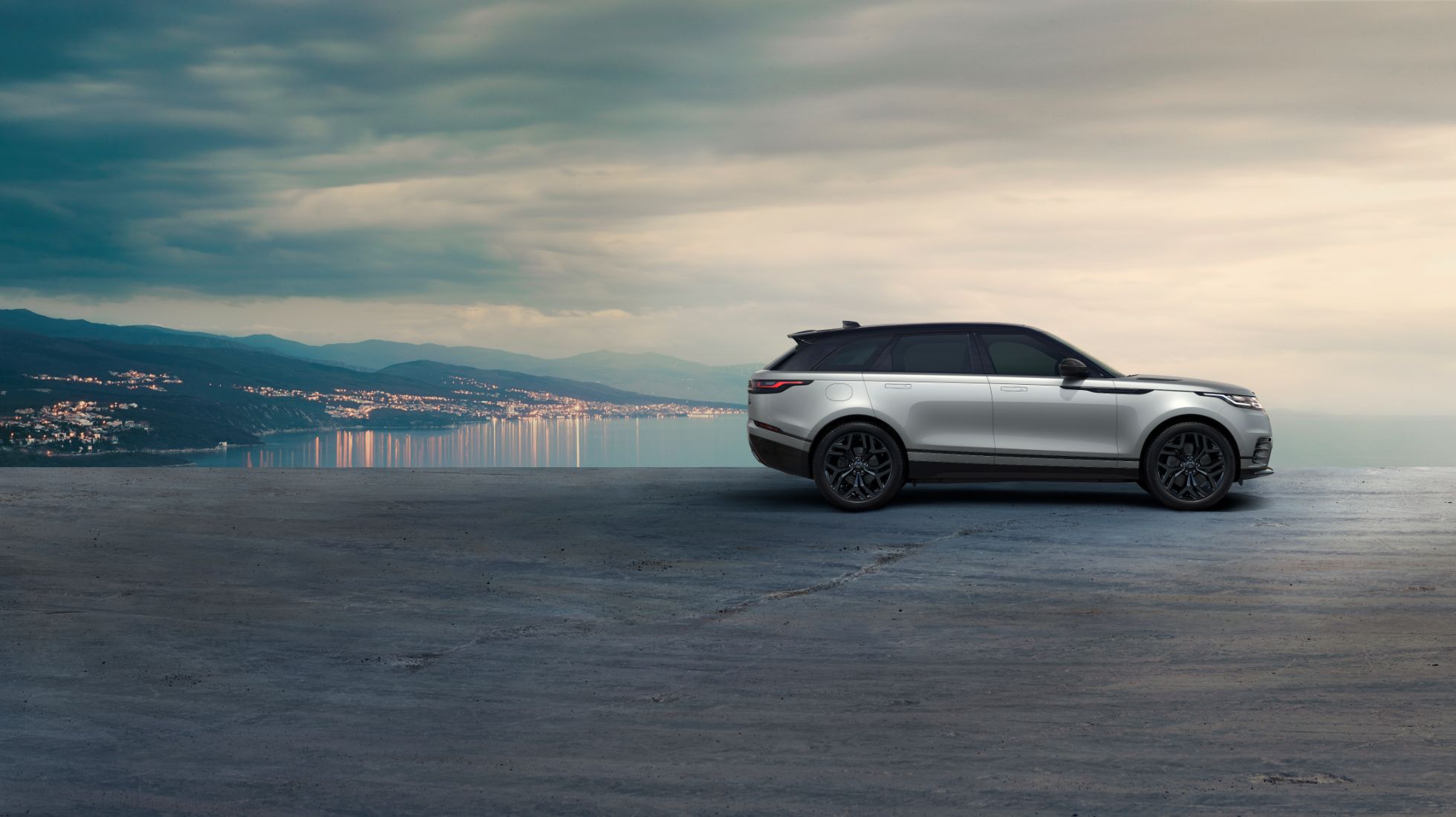 Cars in the Park returned with a bang. Being traditionally one of the biggest car meets in Mzansi, it's fair to say that my expectations were high as I made my way to Zwartkops. In the past, we have seen over 1,000 cars turn up to Cars in the Park and it was clear that the pandemic made the motoring enthusiasts of Johannesburg crave a gathering of colossal proportions. It provided just that.

From an overwhelming number of Mustangs to several rare supercars, there was an endless variety of vehicles to explore and the people showed up in masses. The fact that there wasn't enough parking on the Zwartkops property, with spectators parking on the roads surrounding the track speaks for itself.

Spectators stood lined up for what seemed like a kilometre in both directions. Their gazes were transfixed upon the various exhibitions finding their way around the service roads and settling on the grass surrounding the race track. If you are unfamiliar with the Zwartkops Race track, it is a 2.5-kilometre circuit. The Cars in the Park showcase provided a unique show experience with the cars on display parked on either side of the track, wrapping the full length of the circuit. In fact, there were so many cars on display that most of the grass space inside of the track area was used for parking due to the lack of space around the edge of the track.

As you can imagine, there was an extensive variety of vehicles on display which should satisfy anyone with even a vague interest in motoring. The first display I need to mention maintained a dense crowd throughout the day, and rightly so. The Lazarus Motor Company displayed several, typically American cars. One crowd favourite was a unique Ford Mustang which was covered in armour and sported intimidating weaponry on its bonnet. If you're familiar with the movie Death Race, you'd definitely recognise this interesting vehicle. However, it was clear that the crowd's focus was on something else entirely. A 2020 Ford GT. As the only unit in South Africa, this sleek and stunningly-engineered American supercar was stealing the show. Lazarus seems to have an affinity for the Ford GT as they also showcased a 2005 Ford GT and a 1966 Mk1 Ford GT. These older GTs are spectacular in their own right; however, this time they were hidden within the shadow of the latest Ford supercar.

Motoring clubs too added some grandeur to the Cars in the Park event and provided a unique viewing experience. The Shelby Cobra Club for one provided an incredible variety of Cobras, all finished in different colours and styles. A few were made for the track. Some were perfectly preserved, and others had interesting motors like a V8 lifted from a BMW M5 or the Mustang's 5.0-litre V8. The Volkswagen Beetle club also took over a sizeable portion of the race track with a near-endless selection of Beetles, from off-road Baja-inspired varieties to slammed rustic-looking variants. Needless to say, with a wide variety of colours, shapes, and sizes, it was quite a sight.

I may be a little biased here as I do own a Toyota 86, but the 86 of GP club showed off their love for the modern JDM sports car in a more eccentric manner and well, I loved it. On the topic of JDM cars, there were numerous Japanese classics, some being the Nissan 350Z, 200SX, 300ZX, Skyline GTRs, and Toyota MR2s. Even the rare and controversial Nissan Juke Nismo made an appearance. Look, it's an interesting concept, but it was designed on the wrong platform... Still, I happen to like it. And, of course, the Mazda's RX7 and RX8 rotaries provided us with enough high-revving exhaust notes and brutal turbo sounds to impress Smokey Nagata himself.

With so many clubs taking over certain parts of the track, it was pleasant to see the proud owners of unique vehicles set up their camping chairs and smile as the public gazed upon their prized possessions. A few iconic muscle cars graced the track, like the Pontiac Transam and STR8 Dodge Charger, a 351 Ram Air, the Mach 1 Mustang, and a selection of Corvettes: From the Stingray to the all-new C8, with a few ZR1s scattered around the show. It was an American muscle enthusiast's dream.

The Merc Unimogs on show changed the dynamic of the car show providing a different and much larger perspective on the enjoyment of motoring. The large collection of old-school Land Rovers, modified Jeeps and classic American trucks, lifted and slammed to the ground, added an interesting element. The off-roading community was most certainly not left out. There was something for every family member, like the Ghostbusters station wagon for the kids; the Ford Escort for the grandparents; the Mini Coopers for mom, and a collection of Porsches for dad. There was something for everyone at the Cars in the Park event.

Cars in the Park was a massive success and provided Johannesburg with the perfect setting to enjoy its motoring passion again. It celebrated South Africa's diverse car culture where aficionados of classic muscle cars can share their passion with supercar fanboys, European boffins, or JDM tuners, whilst slowly working their way through 2.5 kilometres of South African motoring at its finest.

Verstappen stormed to a F1 victory in France doing to Mercedes what was done to him in Hungary, 2019 and Barcelona, 2021. 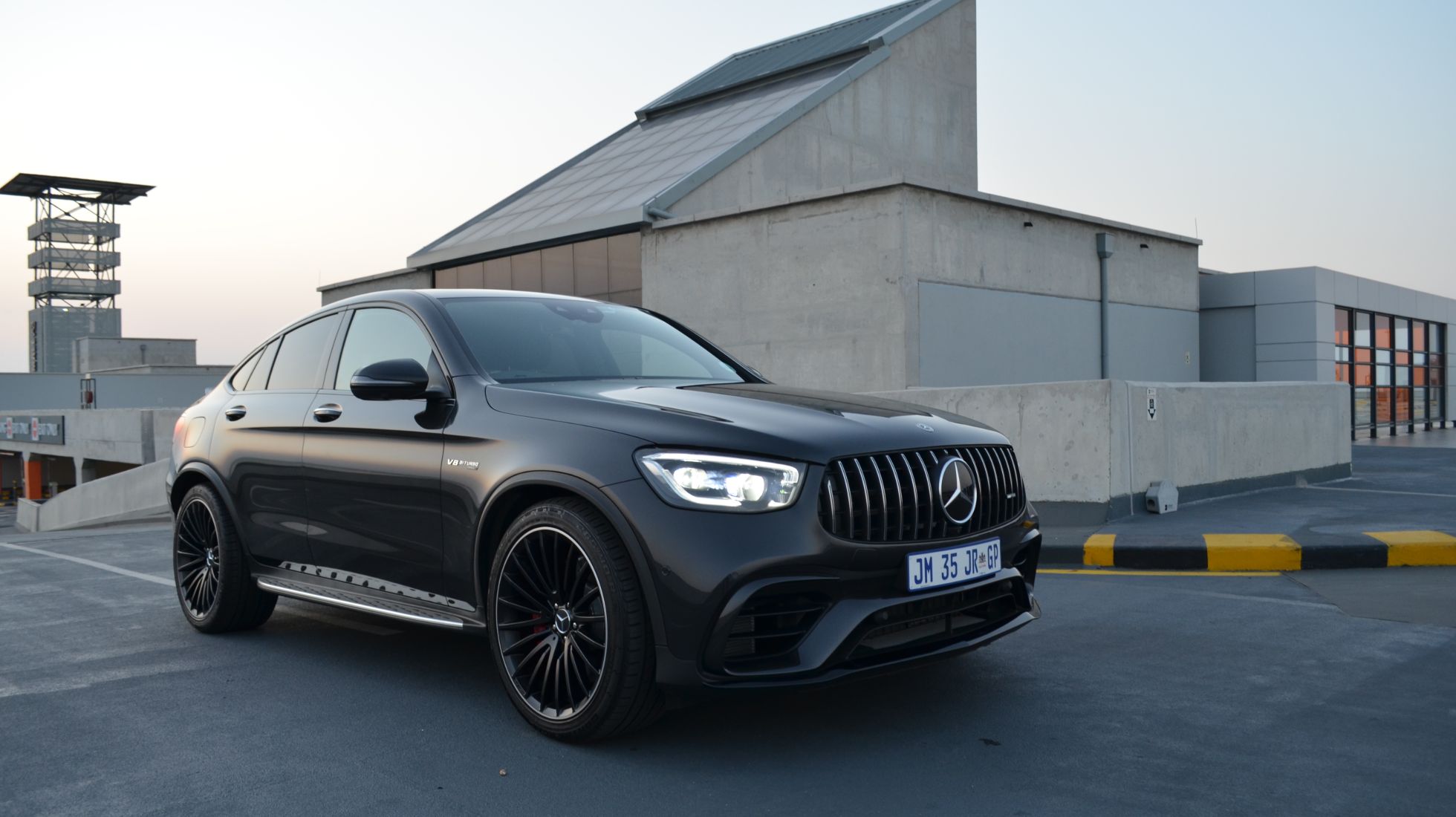 GLC63S is a powerful performance machine and actually quite a looker.