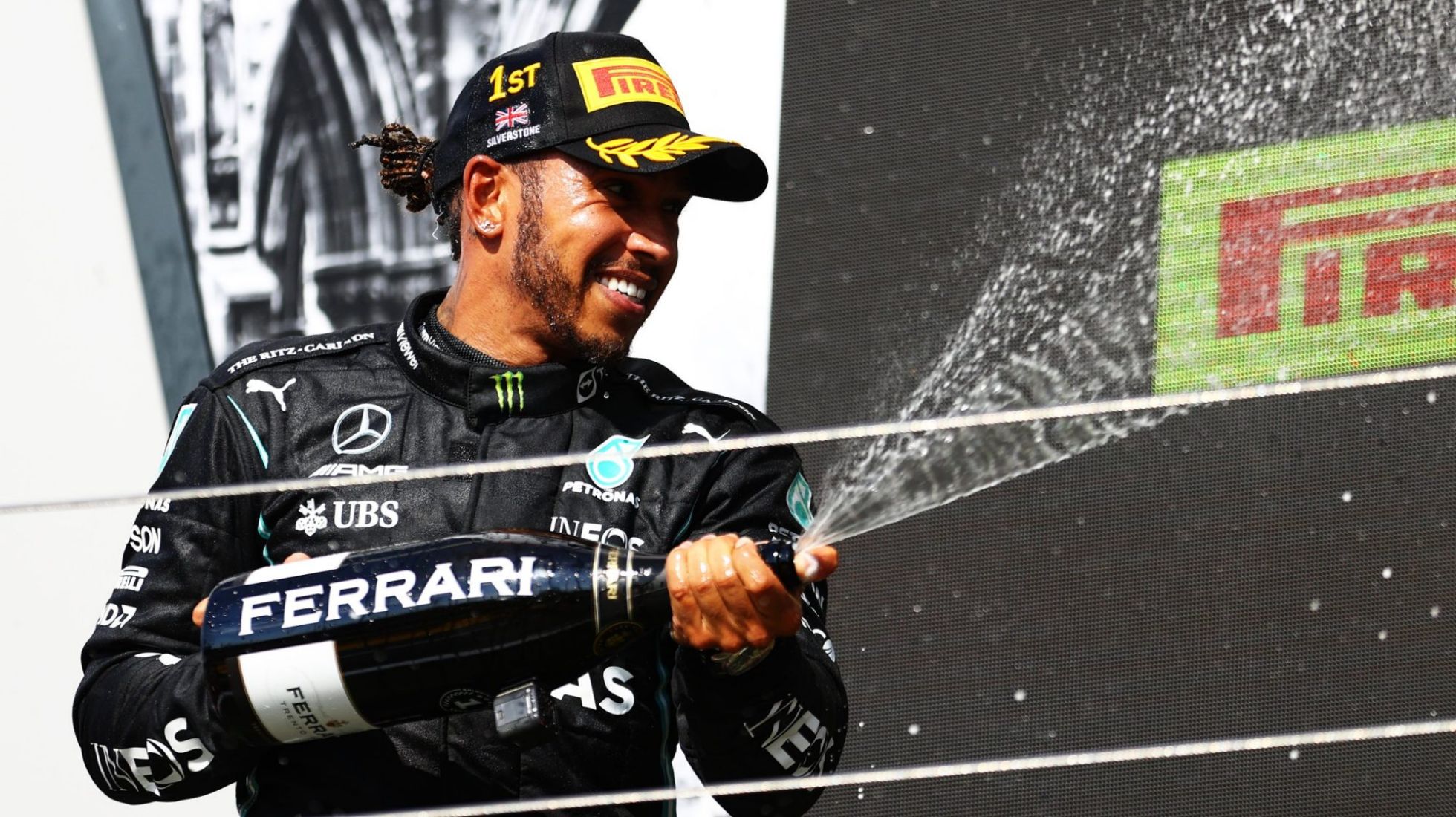 Hamilton wins his Home GP in the most controversial circumstances 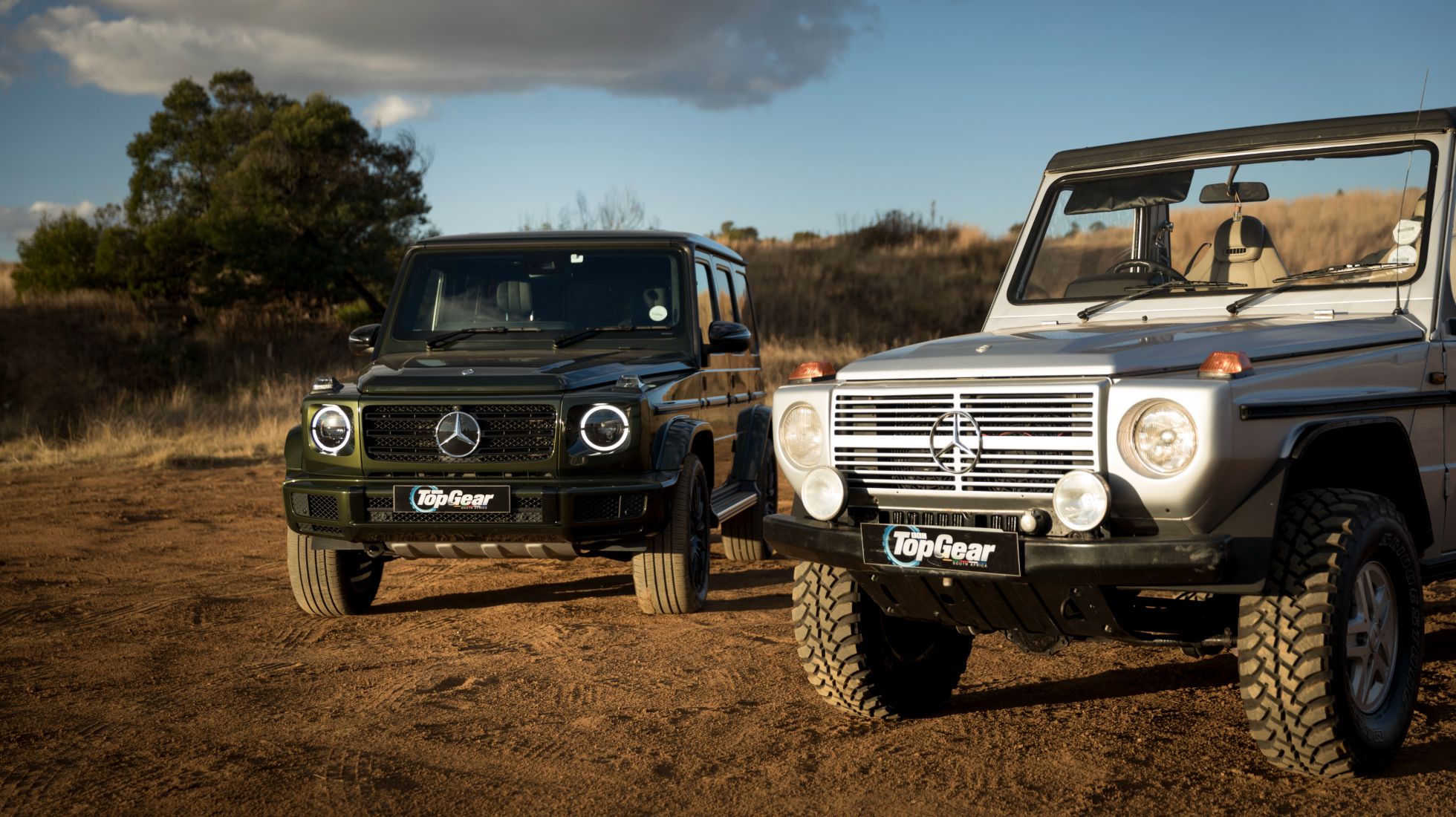 Has 40 ever looked this cool? TopGear SA drives the brand new Mercedes-Benz G400 d next to its forefather the 460-series, 2-door convertible GE. Guess which one turned more heads?

Way back in the early 1970’s, Mercedes-Benz began putting together some ideas around a rugged, versatile, all-wheel-drive vehicle. High on the objective-list was a go-anywhere capability whether in civilian or industrial, read military application. In 1973, the first mock-up designs emerged with a narrow body and rectilinear design. 6 years later, the first Mercedes-Benz G-Class emerged in 3 passenger body styles: The 2 and 4-door wagon and of course, the 2-door convertible that you’re seeing on these pages. We can’t think of anything cooler.

4 decades separate the two cars you see here. For 42 years now, Mercedes Benz has continued to produce what is essentially the same car, evolved ever so slowly and helped by some tactical marketing, premium pricing and demand-related positioning, the G has remained an enchanting and highly sought-after machine. The Geländewagen, for all its worth, capability and hand-built grandeur has been the go-to choice for everyone who could afford it for that long. Jacky Ickx and Claude Brasseur won the Dakar in a 280 GE in 1983 and even the Pope used one, albeit custom-made for Pope-duties.

This stunning smoked silver 1980 model is the prized possession of local businessman Tim Hogins. It’s relatively new to his collection of cars but our eagerness to get behind the wheel and celebrate its glorious history was enough for him to agree to us coming to do just that. Hogins has owned previous modern G63’s but as he describes it, from the time he first saw the historic 460-series, he made every effort to get it into his garage. The cajoling took 2 years, but eventually it did arrive and he’s ecstatic for it. “It turns more heads than my Brabus G63 did and believe it or not, it is still very strong.”

I am astounded at how perfect its proportions are and more so at how absolutely similar it is to the 2021 G 400d parked next to it. The boxy design remains, those indicator lamps atop the bonnet, the protection strips along the flanks, the round headlights and that external spare wheel at the rear are all signature G.

But it isn’t just the surface-level stuff that makes a G-Wagon is it? The doors on this 40-year old 460-series open and close with that same click and thump that you’ll experience on the 2021 400 d. As you climb aboard the high-riding cabin, the driving position with a near-perpendicular windshield in front of you feels the same too. Scanning the switchgear in the older car is a much simpler process. With its 80’s cabin architecture and the freshest features available at the time – a cassette and radio player, a clock and cigarette lighter – things have changed tremendously since then. The modern day iteration is fastidiously loaded with swathes of leather, open-pore wood trim, zoned climate control, smartphone connectivity, sat navigation and voice command.

What catches my eye in the convertible are 2 levers adjacent to the gear stick. These levers have, since 1979, been the key mechanisms to the G-Wagen’s bulletproof reputation and capability when the terrain heads off-road, used to lock the front and rear differentials. Initially there was no central diff on the G series from 1979 – 1991. From 1992, Mercedes-Benz made the centre differential lockable which is of course, still the case to this day, operable by 3 centrally mounted buttons on the console of the modern G.

The ladder frame chassis and coil sprung arrangement on this exceptional car was employed for its rigidity especially over rough terrain but I can’t describe its on-road ride quality as similar to say, an S-Class of the time. Not at all. The ride is choppy and uncomfortable and whilst road noise from the off-road tyres is on the harsh side, it’s drowned out by the al fresco experience provided by the convertible. It is astounding that Mercedes-Benz could pull this off in that day – and that nobody really has done so ever since, certainly not with any real success. Evoque perhaps?

Ride quality has haunted every G-Series since. The chassis could never quite work as a comfortable proposition with such off-road demands in mind but I have to say that this new G 400 d drives with a heightened sense of comfort and modernity now. The steering exudes more feel, the ride quality is vastly improved and that inline six engine is beautifully refined. Only at speeds in excess of 100 kph is the whisper silence shattered by obvious wind buffeting across the boxy frame and wing mirrors. It is a G-Class after all. Mercedes has added a double wishbone suspension at the front among a number of other refreshing tweaks. The G 400d represents the latest and only non-AMG G-Class available in South Africa. It sports the smart and efficient inline 6-cylinder turbodiesel unit that also does work in the GLE among others in the Merc stable. It’s mated to the silky 9G-Tronic auto transmission and of course, 243 kW of power is sent to all four wheels. It is a superb powertrain with all of the power available below 3,500rpm rendering the G 400d much more usable and easy to drive than its brawny bigger brother, the Mercedes-AMG G63.

The G400 d Stronger Than Time edition pays homage to the very car it stands beside. MBSA had to celebrate 4-decades of iconic recognition and the 400 d represents that fitted with most of the aesthetic, tech and luxury niceties within the price. Everything from the AMG-touches, the 20-inch multi-spoke black alloys, the black protection strips and mirror caps, the tinted windows and the driving assistances package are all inclusive in this edition. The only options are some really standout colours that cost near R100,000; rear seat entertainment screens; mud flaps; a silver-painted underguard plate and colour-coded outer ring of the spare wheel cover.

Its forebear is a rare gem. It is one of only 11 imported into the country and it too has had a few customisations done to it. For a start, the colour coded paintwork was never offered at the time this car was launched, nor was there a 3,2 automatic transmission available. The car was later fitted with a 158kW 3,2 V6 from the 463-series G-Wagen. It sounds throaty and runs quite loud from idle all the way up the range. It also drives with that old but familiar linear acceleration. The steering is as indirect as you can imagine with heaps of play before anything actually happens but it’s a 40-year-old piece of engineering and I absolutely love it.

Becoming an icon is no small feat. Sometimes it happens by sheer fluke, but in the case of the G-Class, it happened thanks to a solid intention from the get-go. This 1980 classic remains the poster child of Mercedes-Benz originality, turning heads way more than the brand new G 400d did. It is what made the modern G everything it is today and I have to salute Mercedes for forging the most apt of names onto its latest model. ‘Stronger than Time.’ It’s been built to feel like that.

So what is it for you? Current or Classic. I’m heading for the latter. It’s my only chance at being cool. 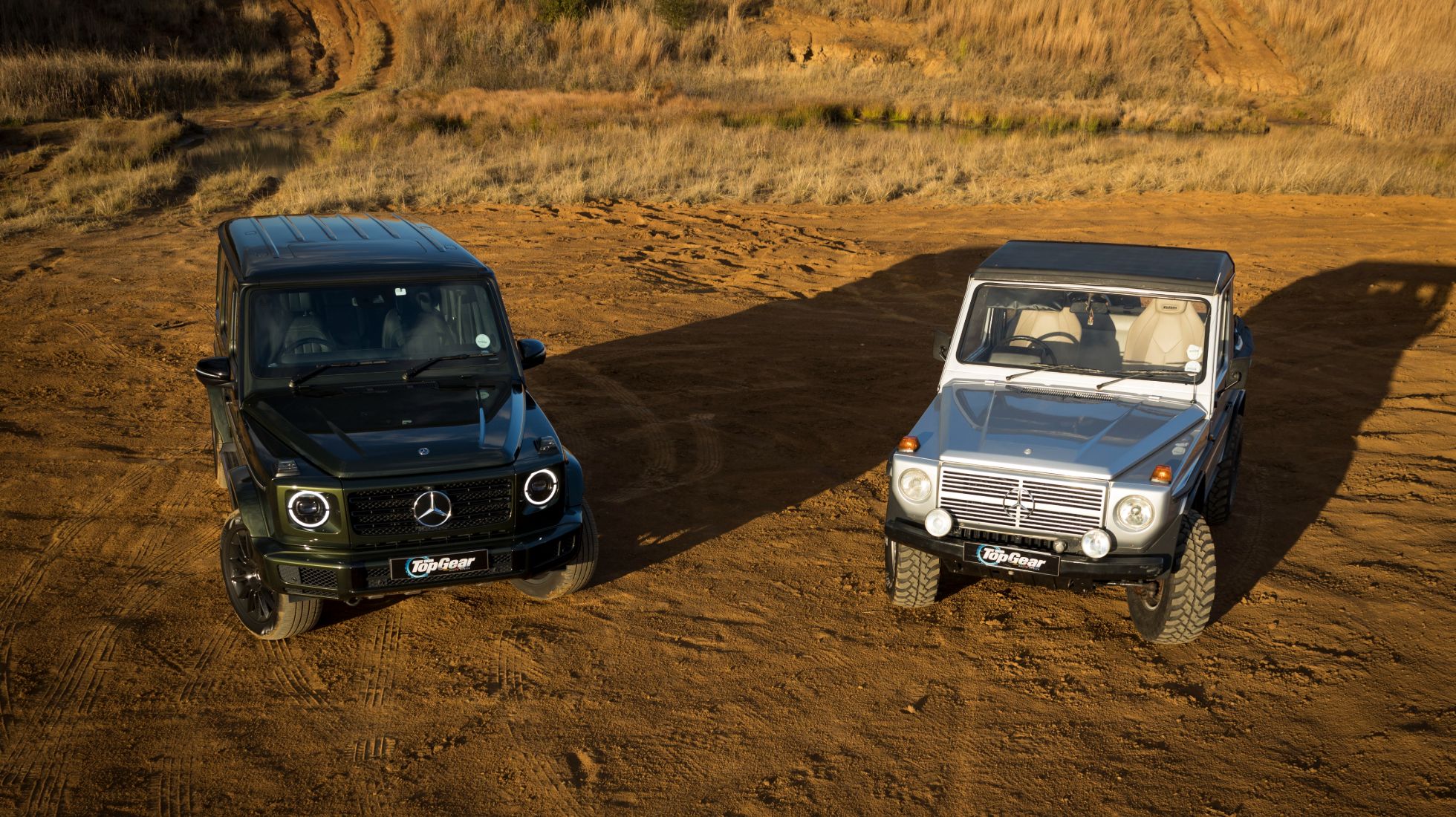