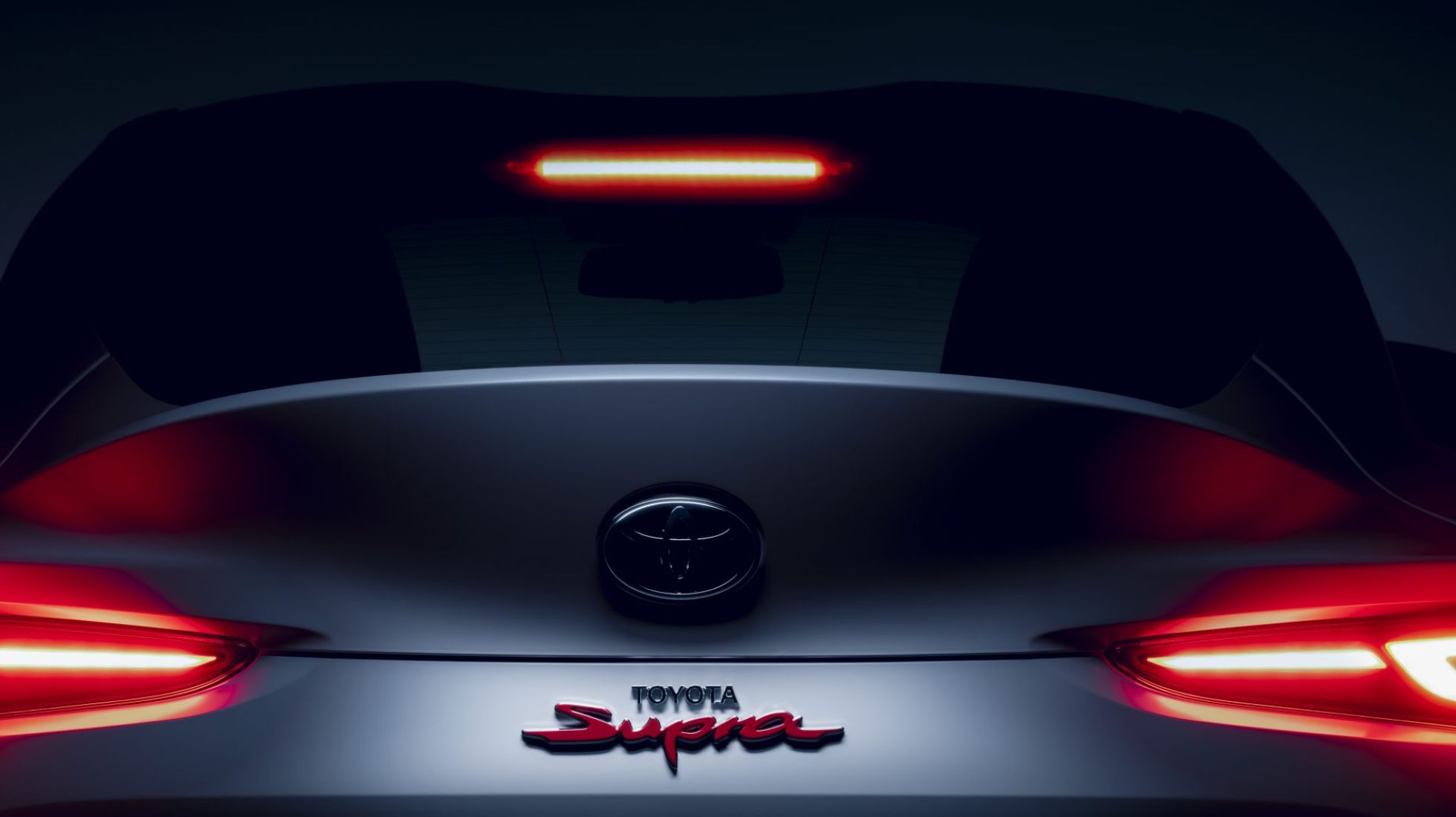 Back in the early 1990s, you were either in the Opel or Volkswagen camp, but not both. The era of 16V engines was in vogue and was a considerable step up from their 8V predecessors. Both the GSI and GTI nomenclatures evoked passion and rivalry in Opel and Volkswagen’s respective fans that it is still spoken fondly of 30 years later. Yes, as you read this, the Superboss commemorates three decades since the first model rolled off the production line.

Built solely for racing homologation purposes, only 500 units of the Superboss were built at the Delta Motor Corporation plant in Port Elizabeth, Eastern Cape. Loosely based on the Big Boss, the Supie, as it is affectionately known, went under further engineering development that included a higher engine compression ratio to go with the Cosworth developed engine head, 276-degree Schrick cams – with a street and track setting – and an Andre Verwey developed LSD (Limited Slip Differential) for maximum traction. It was truly well ahead of its time, including forged pistons and sodium-filled valves. There was also a revised air intake and a 4-to-1 exhaust manifold.

At each corner were Black Aluette five spoke wheels shod with 195/50/15 tyres. According to one of the Superboss engineers at the time, Wendle Roberts, some of the design challenges of the Superboss was to ensure that the lowered suspension could accommodate the rear tyres without them touching the inside of the fender and thus, these were machine rolled to ensure that the required clearance was achieved.

The engine, meanwhile, traded the Big Boss’ Bosch Motronic ECU (Engine Control Unit) in favour of the Promotech unit and a K&N racing air filter was also employed. The total sum of the mods saw power jump from the standard 115 kW and 203 Nm of the Big Boss to 125 kW and 228 Nm in the Superboss. The close ratio F20 five-speed manual gearbox harnessed the power to the road and ensured the engine spun at optimal revs relative to road speed. Niceties such as power steering, electric widows and air conditioning were left by the wayside in this application. This meant that the Superboss’ excellent power to weight ratio ensured its success both on the road and racetrack alike. Independent magazine tests recorded a 0-100km/h sprint of 7.6 seconds and a top speed of 223 km/h, which were impressive figures at the time.

As mentioned, I previously had the privilege to get behind the wheel of this recently, fully restored – bolts and nuts – Superboss. Restored by a Superboss nut and ex Porsche technician, Werner Meyer, the Burgundy Supie you see here is in immaculate condition and being handed the keys to give it a thorough thrashing was a bucket list moment for me. I have, indeed, always yearned of owning my hero car – the Superboss - and to date I own a 1991 Monza CD (Cosworth Development) 16V that admittedly needs a restoration. Sharing a similar architecture with the Superboss, including that 20XE engine, replete with a Cosworth inspired aluminium head, it made do with 115 kW and 203 Nm, same as the Big Boss, but weighed slightly more and had all the luxury mod cons of a luxury sedan of that era.

Driving the Superboss, however, is something to behold. There is a granular, analogue feel to the driving experience that cannot be replicated by any current day hot hatch. That engine is the crown jewel, has excellent low-down torque, although you must modulate the clutch and throttle to get a clean get away without bogging down and stalling. Once past that orientation phase, you can thoroughly revel in the driving thrills of these 90s hot hatch. It revs cleanly up the rev range, but only gets into its stride above 4,000 r/min and does not abate right up to its 6,800 r/min ceiling. The raspy exhaust note is race-inspired and begs you to rev it up to its limiter at every opportunity, and it delivers handsomely to your whims.

Then there is the handling, which remains crisp, but the steering feel by today’s standards is decidedly numb with a great deal of steering input required to change the slightest direction. That aside, the Superboss still tugs at the heart strings, spreads a wide grin on your face that you are left wondering just how ahead of its time it was 30 years ago.

Having finally driven the Superboss, it has not only lived up to my expectations, but thoroughly convinced me to find one to keep. It captures the true essence of what the 90s hot hatch scene was all about, inspired by local motorsport track discipline that saw the vehicle beat the BMW 325is both in 1991 and 1992 Group N Production Car Championship seasons. Little wonder, then, that it was classified “the boss of the road and track” and to many a township fan, the term Carapau – a name that the Superboss was christened - still rings true when referring to this South African hot-hatch legend. 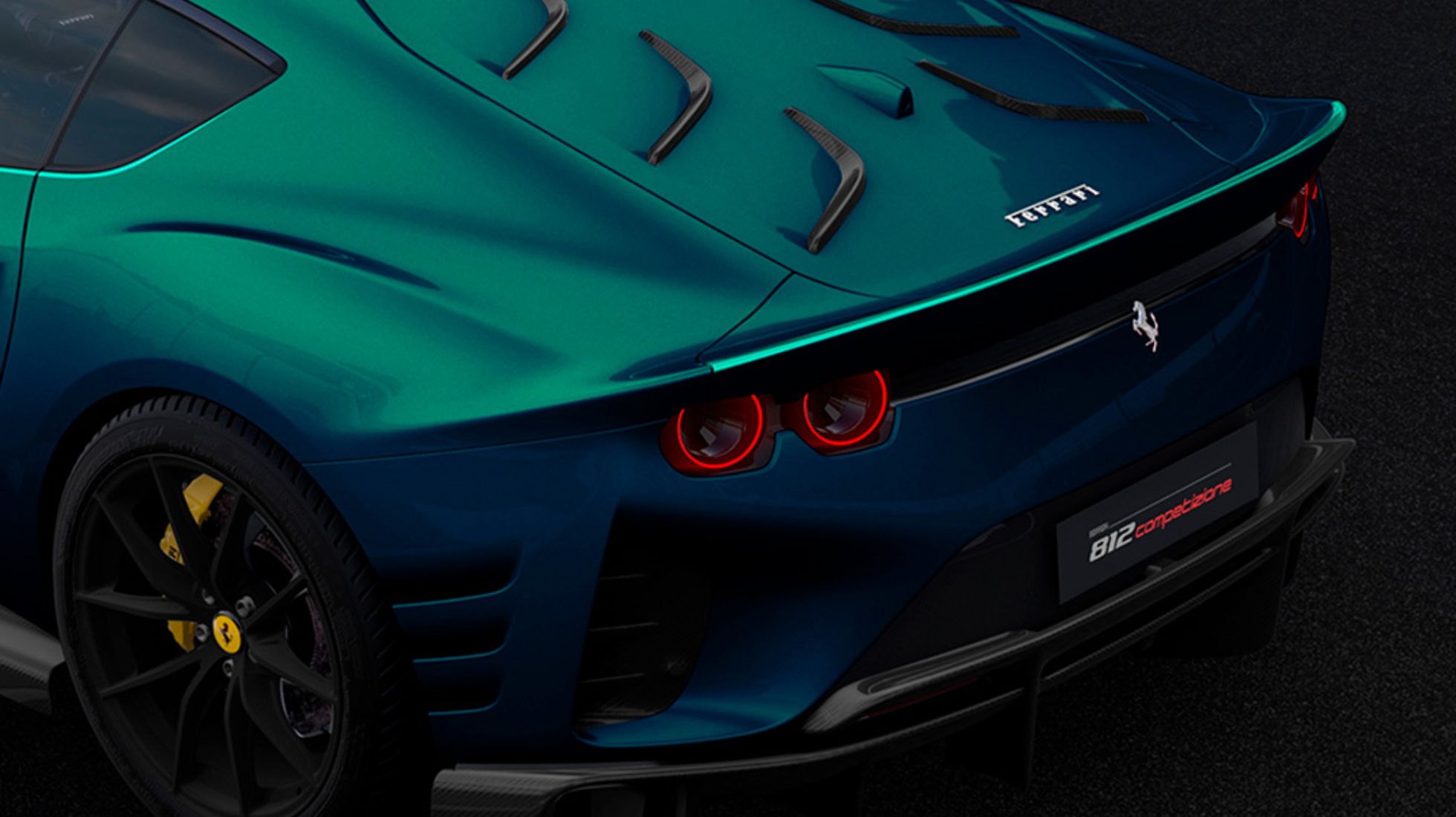 Only five of these will be built and no doubt, each will cost a fortune. 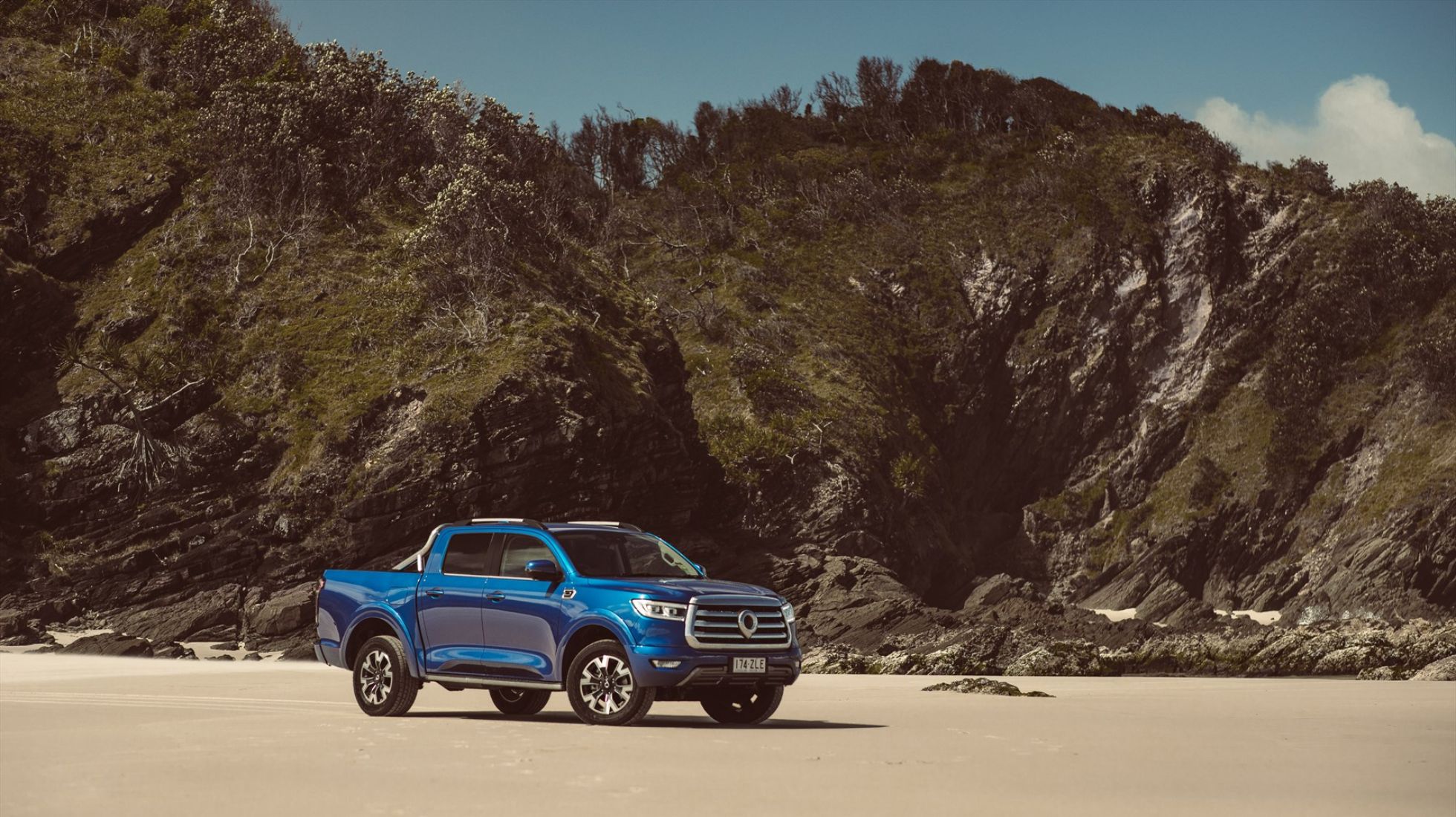 Bargain bakkie that ticks all the boxes.