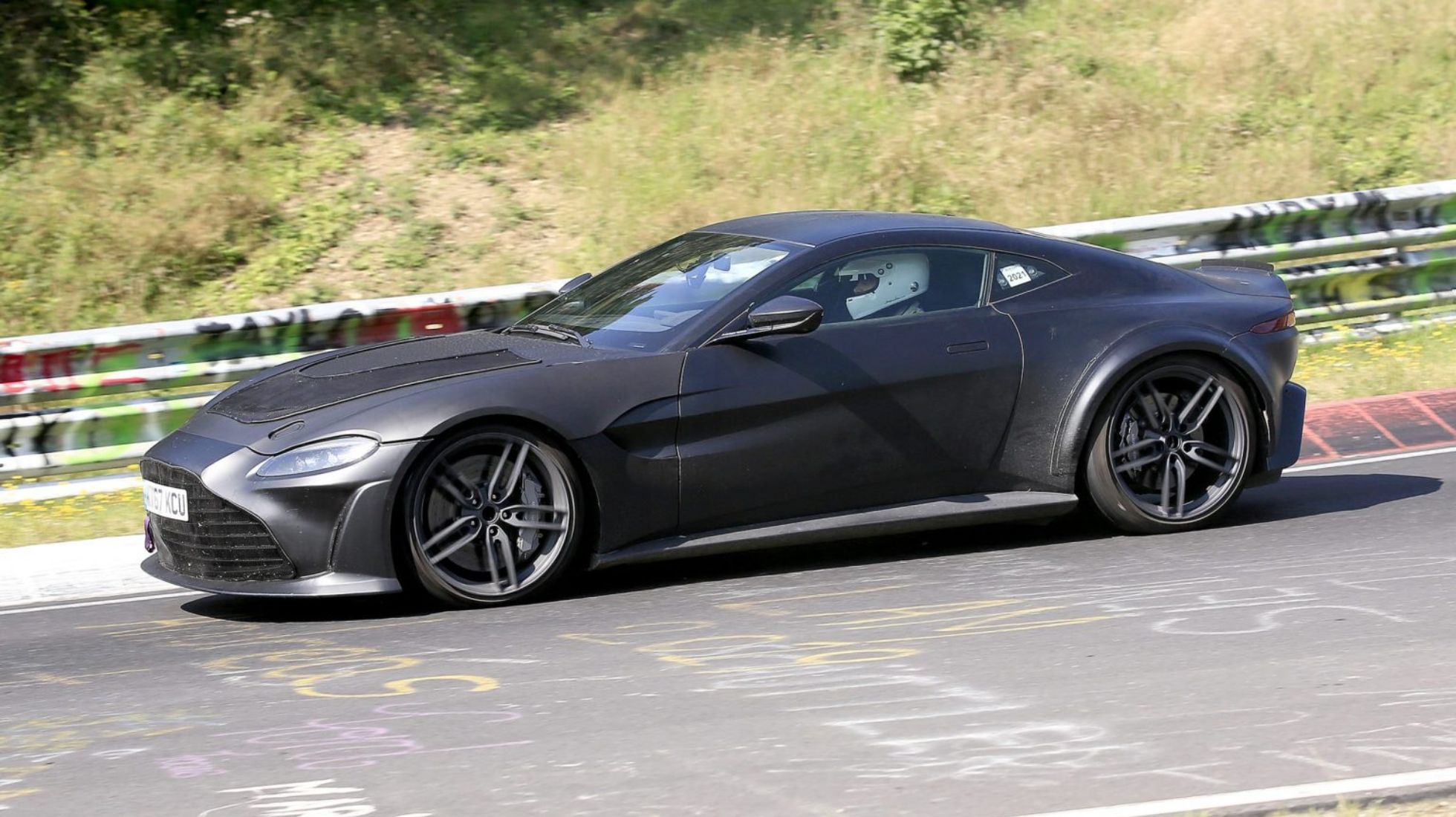 This is the story of a retro, home-made BMW Art Car by one of Mzansi’s most colourful visual artists.

His name is Nelson Makamo, a humble Pedi individual with an incredible gift of telling stories and lived experiences through his art. Known mainly for his pictures of young children whose eyes speak of deeply emotional stories of hope, happiness, sadness and an array of other emotions.

I just happen to call him a friend, and on one random visit to his Studio in Downtown Johannesburg, during our conversations about life and cars, I mentioned to him that I had just acquired a clean addition to my collection of cars - a low mileage Citi Golf in impeccable condition. That led to his suggestion that he paints it, and I quickly shrugged it off but backtracked and said, actually, you need to paint a BMW. You are a friend of the brand after all!

Nelson currently drives a BMW X3 M40i courtesy of BMW South Africa. Preceding this were the X4 20d and a 435i. I then proudly quipped that it has to be the e30 - a  car that means so much to local car lovers, across all demographics. We’re all familiar with the box-shaped BMW. The stories vary, with someone knowing somebody who owns one.

My work was cut out for me. I had to find a relatively clean e30 Beemer for Nelson. The criteria was simple; it must be a cabriolet, and it must be automatic! - Nelson claims he has a weak knee from an old injury, but I don’t buy that one bit, I think he can’t drive a manual car and won’t admit it! But that’s a story for another day.

Some months went by, and on a random September morning, a WhatsApp group member shared a link to a Facebook advert with an almost perfect looking 1984 e30 Bauer 320i Automatic, Red in colour, located in George. I looked at it a few times throughout the day then summed up the courage to send it to Nelson for approval that evening. He responded almost immediately with the words “let’s do it”.

I then task an industry friend and photographer CJ Levendal, who is conveniently based in George to go and inspect it. He promptly contacted the owner after I initiated the introductions. They subsequently decided on a Friday afternoon inspection, where CJ would just have to take me through the condition of the car over the phone.

The phone call lasts about 6 minutes and both parties reach a conclusion that a price will be agreed upon over the next few hours and a deal can happen. By that evening, a price was agreed upon, and payment processed by the Saturday morning.

I only managed to fly down to George on a Tuesday morning after waking up and realising my diary was free and also acknowledged that I needed to clear my head  - I was going through some heavy issues of the heart. So it made sense for me to go alone and do all that rediscover yourself nonsense. I convinced myself that driving back to Joburg in the newly acquired Beemer would be the most suitable and efficient method of bringing it home. I landed in George later that afternoon and CJ, who is now also the host, picks me up from the airport in his lowered, big window, fuel injected white Citi Golf. We promptly head to the industrial area where the prized possession was kept. Upon arrival, my head is in a spin! Turns out my phone calls and communication with said owner was actually with a man who is hired to purely look after a fleet of at least 30 collectibles: From a 1968 VW Beetle, to an E23 745i, a 3.0 Z3, and a 75 Cadillac just to name a few.

And among all of that was this straight as an arrow Silver bumper beauty ready for me to pull it out of its hibernation and into the Spring sunset. A thing of beauty, well-kept with a few minor restorations like a fresh leather re-trim, a decent spray job and recently serviced standard motor. It was perfect in every other sense. The roof worked, it idled and sounded healthy. So the deal was finally concluded, this time with the handshakes and normal pleasantries of any car deal.

We headed out to my overnight quarters, which was at CJ’s friend’s house nearby, where I had dinner and watched some football over a few beers and celebrated the day’s events. In the morning, I thanked CJ and his buddy for their kind hospitality and hit the road with the intention of heading straight to Jozi.

I did the usual requisite checks before departing just after 9 am. A beautiful start to this journey with the winding roads of Outeniqua pass through the flat and long stretches of Aberdeen and into a still, dry but beautiful Graaff Reinet. The 320i pulled like a train, now my sights were set on the N1 with Bloemfontein being the next pit stop. Some 90km’s just before Bloemfontein, along the N1, I decide to stop at a random truck stop to use the gents and stretch my legs before getting back on the road.

The goal was to reach Bloemfontein just after sunset, say around 7 pm. I hit the loo and walked out of the dodgy looking truck stop lavatory facilities and I came back to find a puddle of green antifreeze underneath my mode of transport home. Eish! It’s every driver’s nightmare, but luckily, I thought on my feet. Upon leaving George during the routine long-distance inspections, I alerted my insurance (RoxSure insurance) that I had acquired another addition to the fleet and asked for immediate cover. I rang said insurance and they dispatched a flatbed from Bloemfontein, and after 2.5 excruciating hours, the help arrived and we were well on our way to Bloem with project e30 now in tow - literally.

We arrived in the city of roses just after midnight, and checked into a guest house where they were kind enough to allow the flat bed to drop off the car right under the security guards watch. In the morning, it was time to hustle my way back to Joburg with the car. I first made some calls to friends in Joburg and my close friend, Joey does the same. In about an hour, I’m contacted by Inspector Modise, who just so happens to be a car lover and spends his days maintaining order on the N1 with his official MK7 Golf GTI. It’s not long until he arrives at the guesthouse with a youngster named Quinton who after an inspection, concludes that the water coolant reservoir has to be replaced and can’t be fixed. We make several more calls to the parts department at BMW Bloemfontein and other local parts guys, but sadly no luck.

Then Quinton and I jump into his Bakkie and head to Goldwagen where I purchase a water bottle from a VW Jetta Mk5. Quniton gets some other bits and pieces like clamps, bent copper pipes and lots of cable ties. After a solid 2 hours under the bonnet Quinton tasks me with filling up this water bottle which was now mounted in the e30 and I start the engine. It worked like a charm, I was back on the road to Joburg and swiftly made my way to arrive at sundown that Thursday. The following afternoon I met with Nelson Makamo and who was beyond impressed with the purchase.

I managed to detail, service and of course install the new water bottle before officially handing it over to the owner. Sometime went by and it was as if the whole painting hype had died down, until recently when Nelson told me about his upcoming solo exhibition, his first one in 5 years. I then said this would be the perfect time to debut your e30 “art car.”

It would bring a completely different edge to the gallery space. He asked how should it be executed considering that the show is about a month away? I confidently said I would handle it, all I need is one of his high res images of his paintings which I would get printed on vinyl and then wrap it on the bonnet of the e30. And in true Jacob fashion, I left it until the last week to execute this mission. Apart from getting the bonnet measurements wrong and having to print the image twice, I finally got the job done and headed to Nelson’s studio in downtown Jozi, where his exhibition would be held.

Botho Project Space is for artists. It is developed by artists and is centred around artists. It is a space created to serve the artist and it will remain strategically open to the ever-changing dynamics of the art world, in order to assist artists to remain active and relevant as the artworld and the world at large transforms.

Upon dropping the e30 off, it was an immediate hit with the artists team who gave their stamp of approval upon first glance. But it was the posts of art lovers attending the opening day of the exhibition that had me in awe. Pictures of the iconic car were circulating all over social media with BMW head office sharing an image on their twitter feed. But it was the words of Nelson himself when I spoke to him days after opening up his space to the public that I stopped and realised the magnitude of his artwork on that car. Nelson says “he got the car because of nostalgia, it represents the youth of our parents, it also managed to be part of shaping our creative culture. It’s a collector’s item that serves as a timestamp of our upbringing”.

The likes of mama Esther Mahlangu, for example, were commissioned by BMW to customize a handful of BMW’s including the e34 5 Series and, more recently, a 7 Series. There’s even a custom Rolls-Royce Phantom for a well-known car collector in Mzansi.

So, where does this leave Makamo’s one of a kind e30? It’s a little different to the norm as it's done for himself and judging by the reaction this one received, it's likely there will be more “art cars” from the talented individual. He plans to collect a few older BMWs, which will park alongside his work in what he describes as a museum. I’m just honoured to be part of such a unique project and even happier to be hunting for classic BMWs for the man. 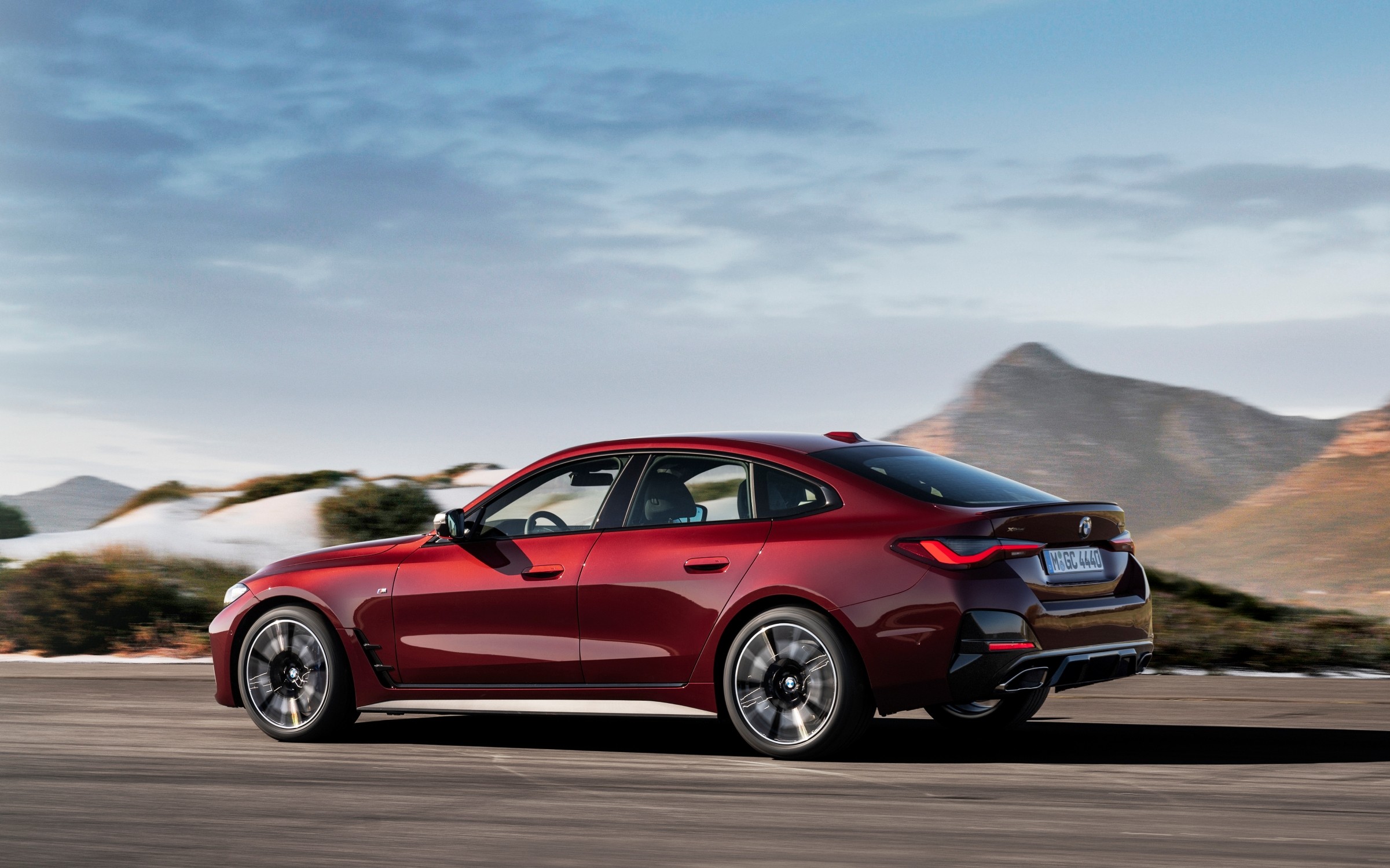 BMW's 4 Series Gran Coupe variant is planned to reach our shores in the fourth quarter of 2021.