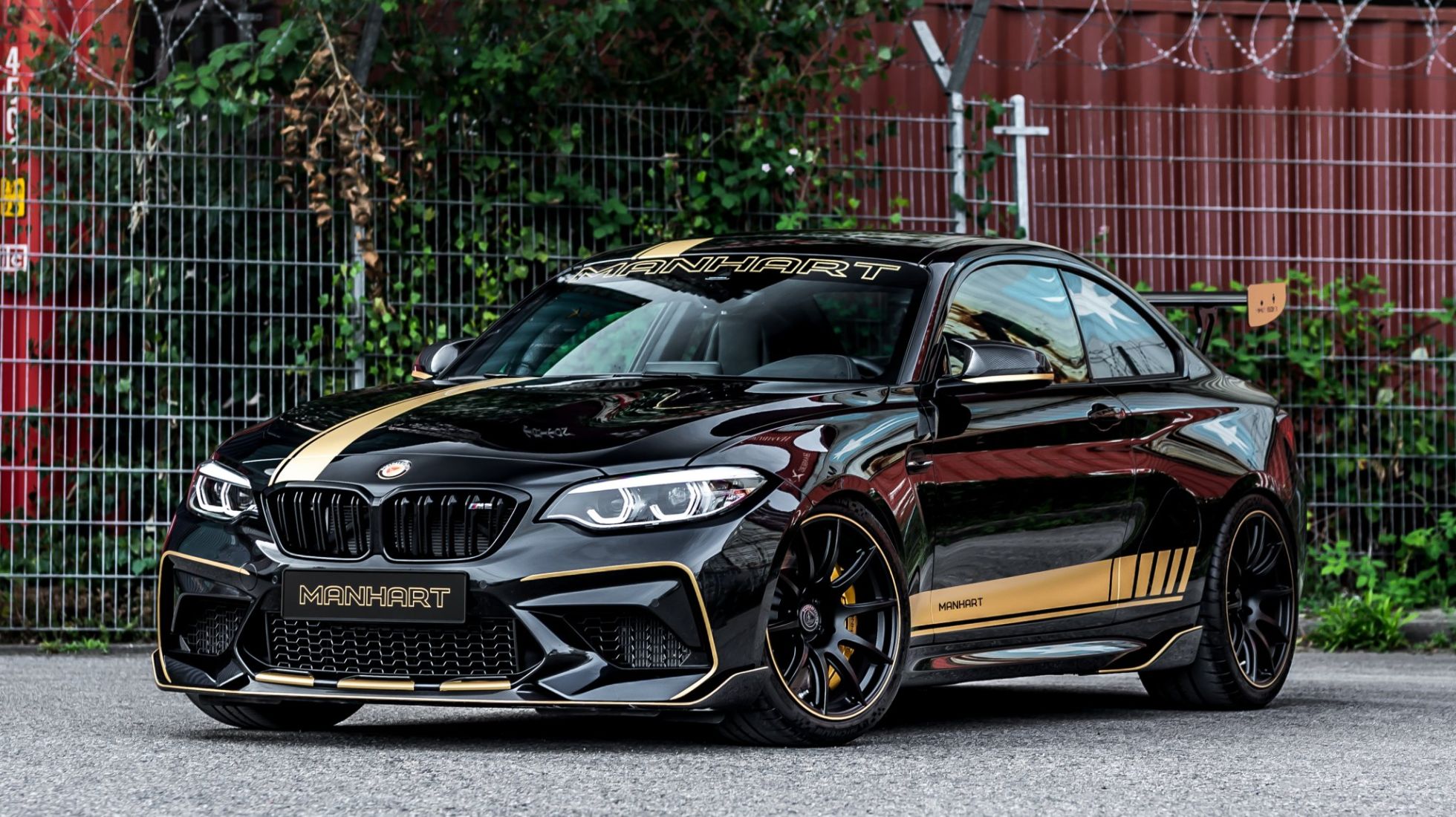 It was at the Ghia stand at the Turin Motor Show in 1966 when Maserati pulled back the covers off its Ghibli two-seater coupe that was designed by Giorgetto Giugiaro.

To put it into perspective, that is 55 years ago and the Italian marque is celebrating the Ghibli’s existence. The Ghibli is named after the powerful, warm wind from North Africa and the tradition still continues to this day with the Grecale.

The first Maserati Ghibli to roll off the production line was powered by a newly-designed eight-cylinder engine that was used in the Mexico model; a 4.7-litre unit with 246 kW. An even more powerful 4.9-litre version followed.

As a technique used in racing, the engine was fitted with a dry sump and was mounted on the tubular chassis, positioning it very low. According to Maserati, this gave the car its typically assertive and slender appearance.

The exterior featured a lowered height of the hood, a new stylistic feature on the front end, retractable headlights plus a very slim grille. The front end also boasted a Trident logo positioned in the middle, albeit smaller than before.

Viewed from the side, the classic Maserati Ghibli featured an enhanced slender line, a long, low bonnet and a heavily inclined windscreen plus a triangular rear pillar. The interior of the two-seater car was equipped with instruments that were built into an overall design that prevailed over the individual components.

Following its market launch in 1967, the Maserati Ghibli’s interior went through a significant makeover and could also be fitted on models with automatic and five-speed manual transmissions.

From 1969, Maserati used the Spyder variant, which could be fitted with a hardtop and a year later, both cars were powered by the aforementioned 4.9-litre engine while also gaining the Ghibli SS nameplate.

According to Maserati, one Ghibli Coupé was bought by Henry Ford, the founder’s grandson who would place the model in the lobby of the Ford Product Development in Detroit as an example to follow and a source of inspiration.

In 2013, Maserati resurrected the Ghibli name with the debut of the new sports sedan model. 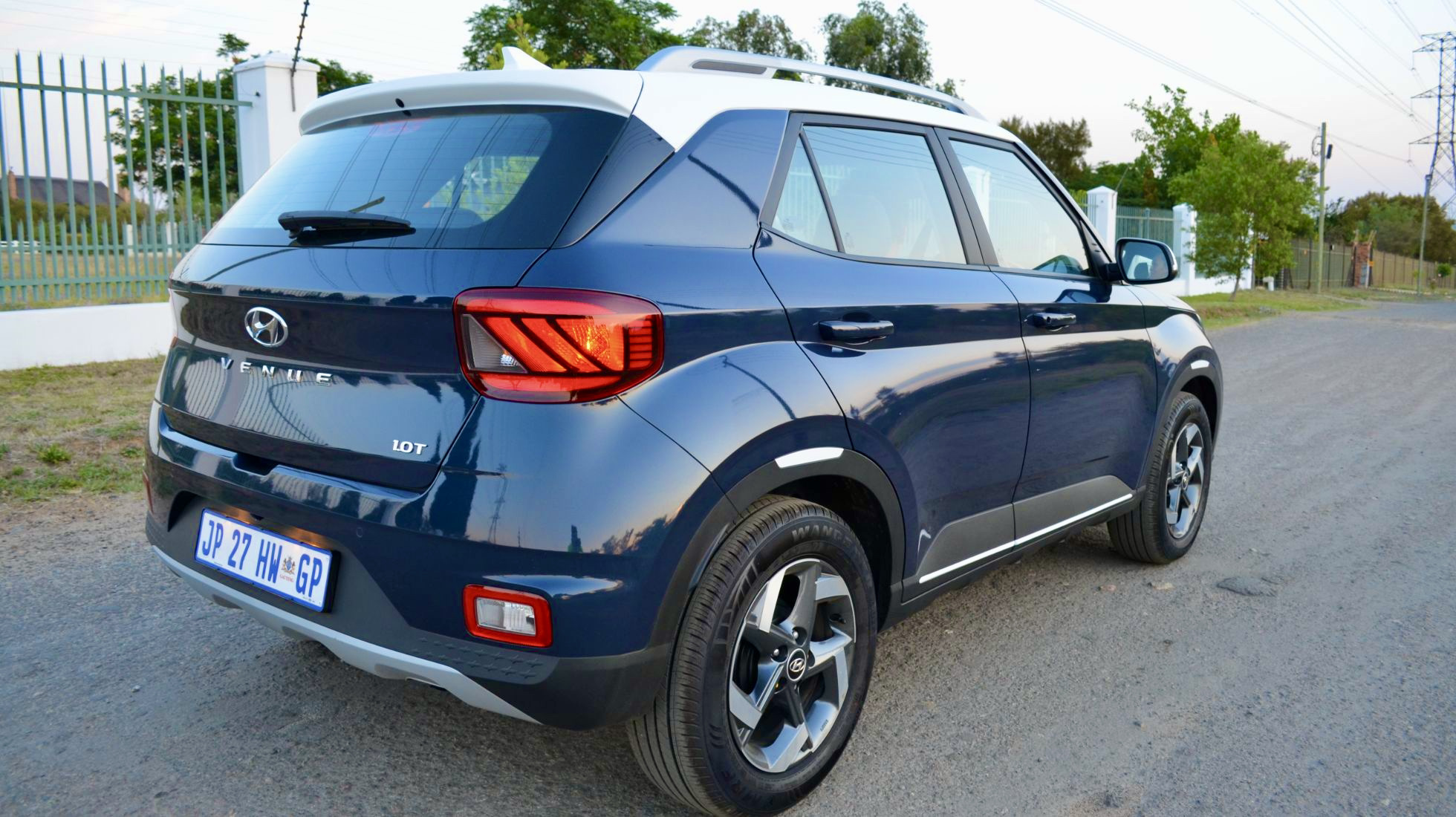 A small crossover with big charm

Not many cars balance fun with maturity like the Venue.