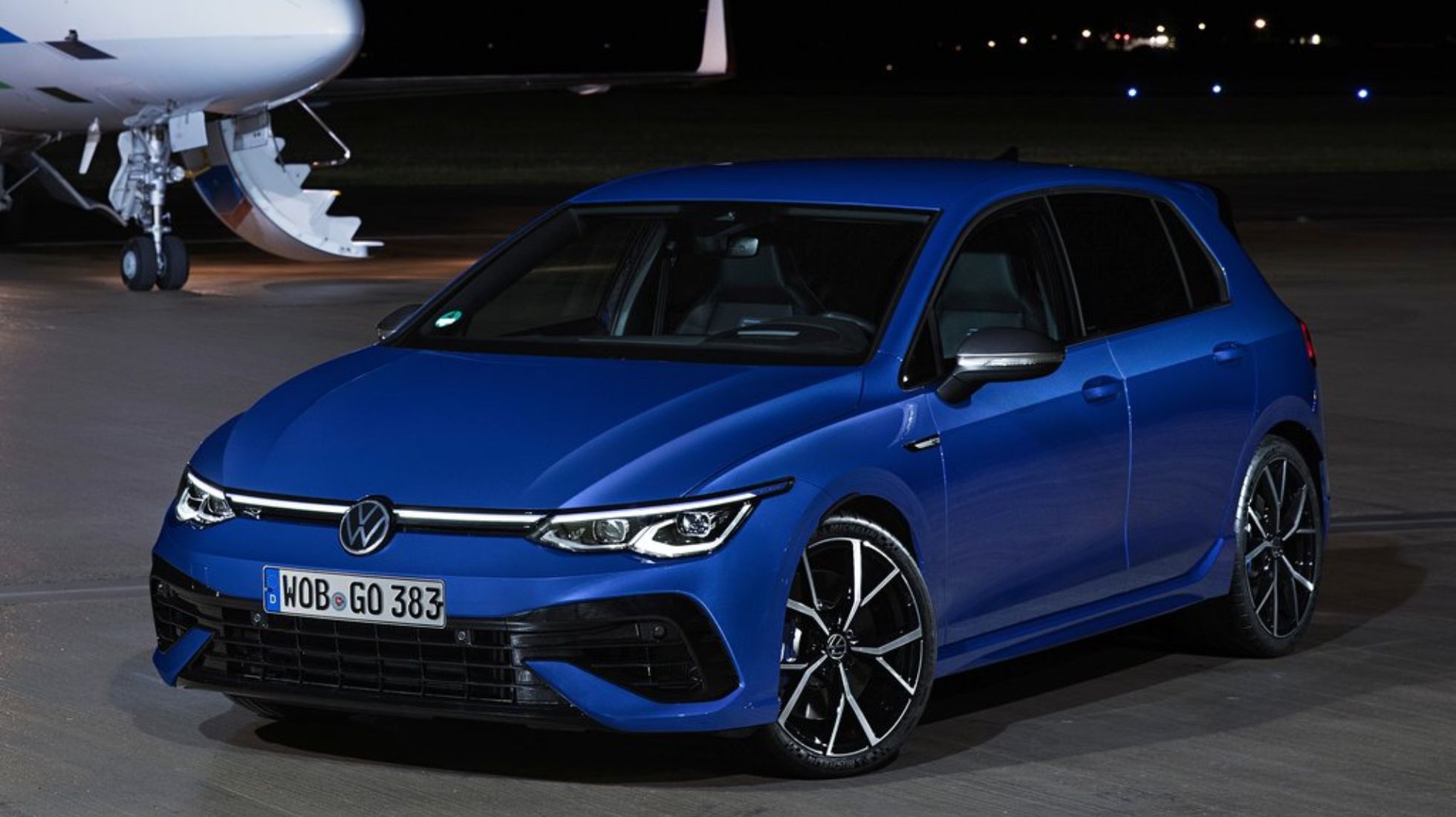 In typical car culture, you come across all kinds of car-crazy fanatics. Some love modern supercars, others love classic Japanese cars. There are European car fans and American muscle enthusiasts however, a small group of standout enthusiasts have a different way of expressing their love of burning rubber and petrol fume. A select take this fervent love to new levels - fundamentalists rounded by a history that formed the start of the car scene and tuner culture, holding the name that everybody knows today as - hot rods.

To build an understanding of where hot rods began you need to look as far back as the late 1930s when modifying and tuning cars started to gain momentum. Originally beginning in the north-eastern lake beds of Los Angeles, thrill-seekers brought their modified cars, typically fords, to compete in races held by the Southern California Timing Association. Before WW2 cars were simple and building a fast car was based on a very simple formula. Strip everything that isn’t considered fundamental to a racecar, like the headlights, rear seats, hoods, and fenders. Then proceed to chuck the most powerful engine you could find into the shell.

Hot Rodding quickly became a dangerous showcase of speed and noise. Races became more frequent as cars became faster. Very little to no safety precautions were in place to protect the driver and their cars, often resulting in fatal incidents. With the unfortunate arrival of WW2, the developing racing scene in California ground to a halt, however the end of the war brought a surprisingly new atmosphere to the hot rod racing scene. With many bored veterans, struggling to deal with the sudden change from the adrenaline-fuelled fear they came across in the pacific and Europe there was a call for a new adrenaline fix. Luckily as the military men returned home and shook the covers off of their old Hot rods, the war left behind a selection of abandoned runways and airbases. Quickly hosting marked race tracks and long, almost perfect roads for drag racing, allowing racers to push their cars to new limits in slightly safer conditions.

The 1960s was typically the end of the era of stripped down old American Hot rods. Due to improved engineering standards, the old hot rods couldn’t compete with the new, more modern sports cars of the 60s and 70s. Hot rods became a dying breed with old engineering and decreasing access to parts and experienced mechanics, it was becoming increasingly harder to compete and they quickly became scrap yard marvels. Nowadays it’s rare to come across these incredible machines in the modern era. However, with a lot of time and money, there are a few owners who have managed to build, restore and maintain these unique classics.

South Africa has a growing car enthusiast scene, from souped-up 90s legends to perfectly restored saloons from the 60s, we hold a diverse car culture that hosts almost all types of motor vehicles. Yet hot rods are not a common site on Mzansi roads. There are a couple of hot rods hidden in Joburg where if you ask the right people or are lucky enough to be in the right place at the right time you might stumble upon a 90-year-old fire breathing monster.

We Drive a Hot Rod inspired by the 30s

And did we find a gem of a hot rod? Wow! Inspired by the 1930s hot rods and the Los Angeles scene, the car you’re looking at here is a locally made rocket that seems out of place yet in charge of the roads in the city of Johannesburg, piloted by a brave yet confident Johan.

With a Ford Windsor 302 V8, commonly found in the Boss mustang, supported with a 600 Holley carburettor this menacing beast sounds mean whilst pushing around 300 kW to the wheels.  Its exhaust notes get forced down a custom stainless-steel pipe with switch-controlled cut-outs, allowing the throaty V8 to sneak into an unsuspecting crowd and with the flick of a switch, shake the parking lot with nothing holding back its roar.

This Hot Rod looks the part, and I often had to step back and just smile at this Frankenstein of a car. The front grille and cab are moulded from a 1934 Ford sedan with 2 inches chopped off the cabin to lower the roof for a more aggressive style. Complemented by the rear load bin, taken from a 1932 Ford pick-up, bolted to a custom chassis inspired by the Ford sedan make this car eye-catchingly unique. Sticking to the old school formula, most of this hot rod’s body is fibreglass ensuring that this car is as light as possible. In fact, the entire car weighs an incredible 570 kg, a brilliant representation of what a bare-bone hot rod really should be.

With that being said this car is a nasty piece of work, with a steering column that is almost 90 years old. You have to fight this car to stay on the road as it has more play than I’ve ever come across. And with very little to no suspension alongside its old school thin wheels, this car has the ability to make you feel alive and very close to death at the same time but what a pleasure it is to experience cars like this. As much as it is nasty to drive it holds the fundamental values of what we look for in a car, making it such a treat to be around. It shows the essence of what classic hot rod racing car was and pioneered the start of the industry which we love so dearly. I am glad that the car industry has come so far but I am delighted that these masterpieces are still around as a reminder of where our love for speed and noise and motoring lunacy come from. 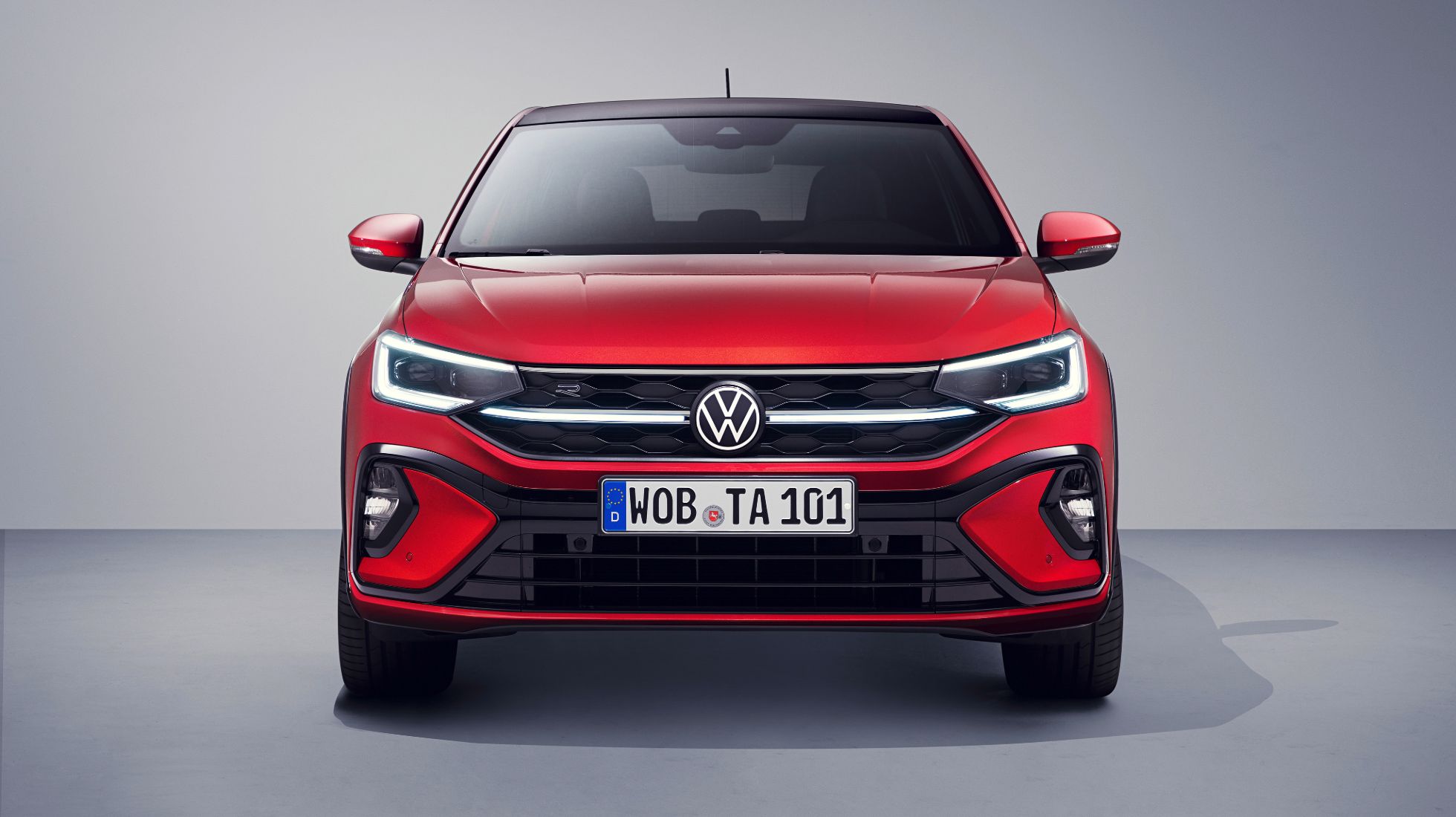 Taigo derives its name from a combination of ‘tiger’ and ‘Taiga’, which is a forest in the Northern Hemisphere. 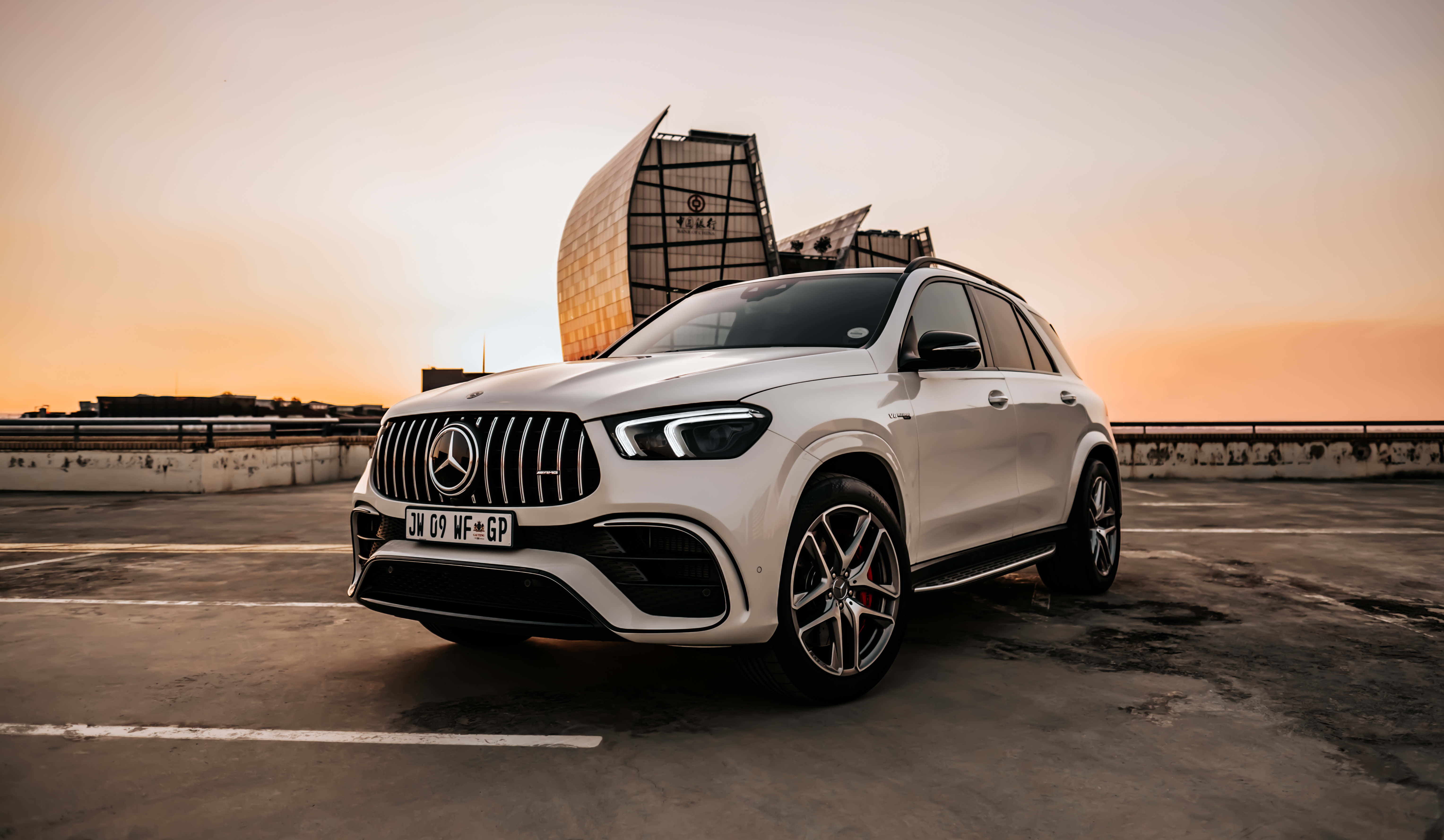 A Powerhouse of Intelligence