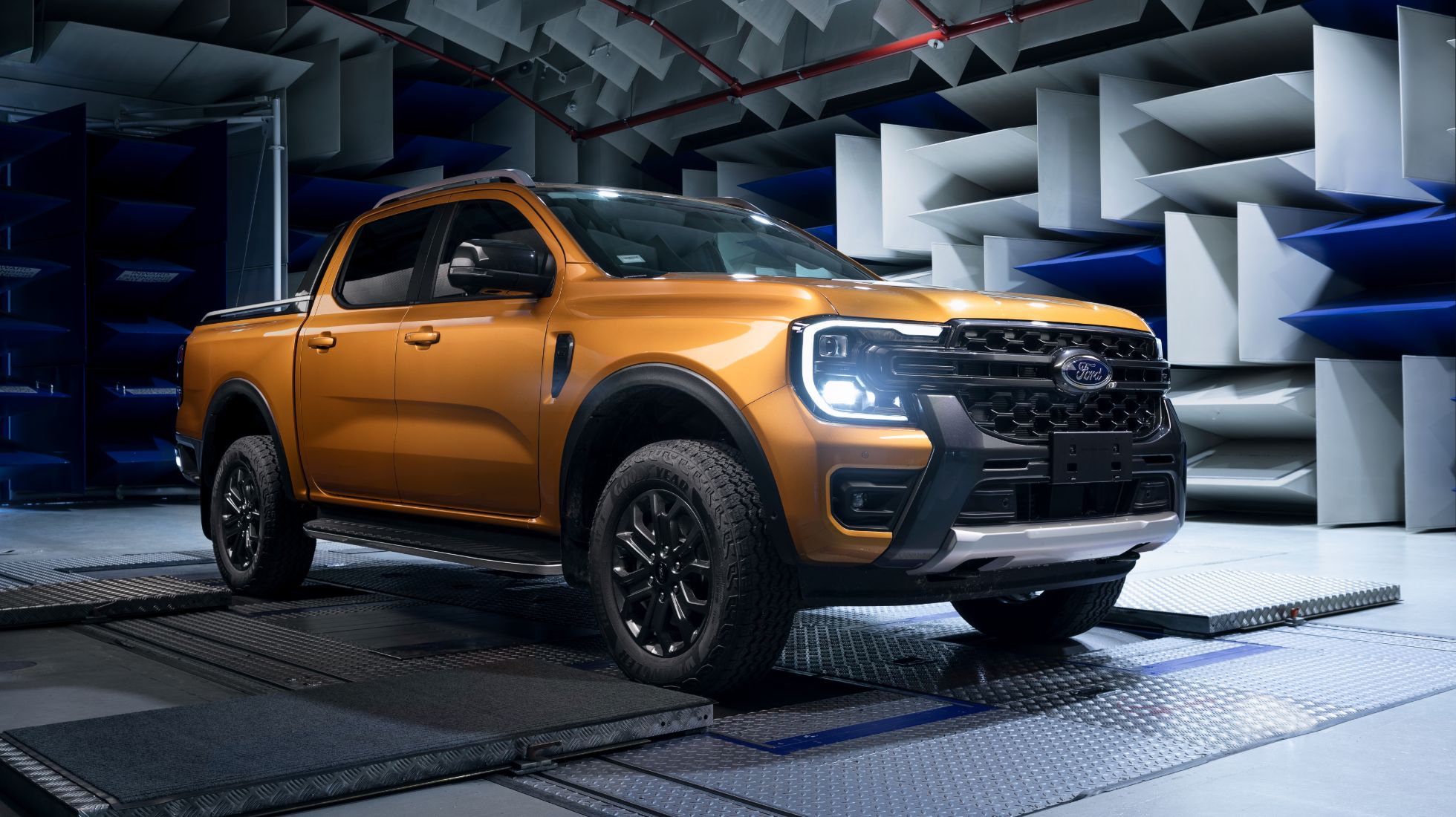 Classic cars are a topic that many consider niche and rather boring. However, when it comes to American muscle, everyone suddenly sits up and takes notice. Especially when it comes to one brand that shook the land in the 60s. It headlined newspapers, and terrorized the streets, all the while writing the start of the best automotive story plot to date. Carroll Shelby and the Shelby Daytona Cobra Coupe need no introduction. Just in case you are not familiar with this vehicle, though, let me paint you a picture.

It is 1964 and highly-decorated racing driver and automotive designer, Carroll Shelby, set out to achieve his dream of winning the GT III class at an FIA International Championship. His deeply loved Shelby Cobra was too bulky and not nearly streamlined enough to compete against cars like the Ferrari 250 GTO. Shelby and his designer Peter Brock were forced to re-shape a closed roof, highly aerodynamic coupe version of his famous Cobra Roadster, naming it the Daytona Coupe.

This soon-to-be-famous race car smashed the Cobra’s test track records, proving to the Shelby team that it could take the fight to Ferrari and their iconic 250 GTO in the FIA Championship. And they did just that, dominating Ferrari and finishing 19 points ahead of any other constructor, placing the Shelby Cobra Daytona Coupe into the history book and crowning Shelby with the title of first American Automotive company to win an FIA international Championship.

As you can imagine, a car with such a history is not easy to come by. In fact, Shelby only produced six Daytonas and recently one of these was sold for a record-breaking $7.25 million (R106,700,000) at the Mecum auction.

Now, I can imagine you are wondering how I managed to get my hands on such a highly-cherished piece of motoring history… Well, I didn’t exactly. Fortunately for us, Peter Brock couldn’t let his prized race car just wither into legend. He signed off, under the license of Shelby America, on the production of identical replicas here in South Africa with the company High Tech Automotive.

These ‘replicas’ look the part and are powered by a more modern Roush 427R Ford small-block engine. Currently, South Africa only has seven official Shelby Daytona Coupe replicas, most of which are stored away in museums and showrooms. However, the owner of this particular car refuses to idly stand by and let this racing icon gather dust since he dreamed of racing this monster ever since he was a kid.

The owner in question is racing driver and Ford muscle enthusiast, Clayton Kimber. He will be piloting this beautiful rocket up the Simola Hill Climb in the H2 Class, fighting to maintain his title as H3 Champion, winning last year’s competition in his Shelby Cobra.

This classic is a terrifying machine, powered by a stroked 7.0-litre Roush 427R Classic V8, pushing 410 kW to its old-school street-legal tyres. With no electronic assists whatsoever and only a functional duck-tail spoiler to help maintain traction at high speed, finding grip in first and second is near impossible with its 745 Nm worth of torque trying to propel a chassis that barely weighs 1,000 kg.

I have to mention that this car sings. In fact, I could argue that it is possible the best-sounding V8 that has ever blessed my ears. It isn’t overwhelmingly loud, and yet there’s a pure, unbridled noise that emanates from it. Unlike traditional muscle cars, this poised machine moves. With a 0-100 time of around 3.7 seconds and a recorded top speed of 302 km/h at the Upington Speed Week. It’s fair to say that modern sports cars shouldn’t be too quick to challenge Clayton and his Daytona…

With that said, the Shelby Daytona is an unbelievably beautiful car. With side-exit exhausts, functional hood vents and scoops, a perfectly moulded duck-tail spoiler and quite possibly the most stunningly sleek body known to the car industry, the Daytona Coupe is eye-catching and I would go so far as to say it's one of the prettiest cars ever built.

Even the interior is designed to be sleek. Yes, there are a lot of switches and dials, yet each one has a use and is encased by an Alcantara and black vinyl aluminium dash. This compliments the cabin and adds a simple yet refined atmosphere. Surprisingly, the Daytona has enough boot space to place a large suitcase or two, not that you would ever use it. Paired with comfortable classic leather bucket seats and four-point racing harnesses, the cabin feels like a real manly space and oh it can make you smile.

All things considered, the Shelby Daytona Coupe is a work of art. Despite only being able to experience the replica, I cannot say that I was left unhappy, knowing that this replica still has that frightening Shelby blood. It is simply impressive. Raw, uninhibited power and pure exhaust tones are just the icing on the cake with this spectacular race car. 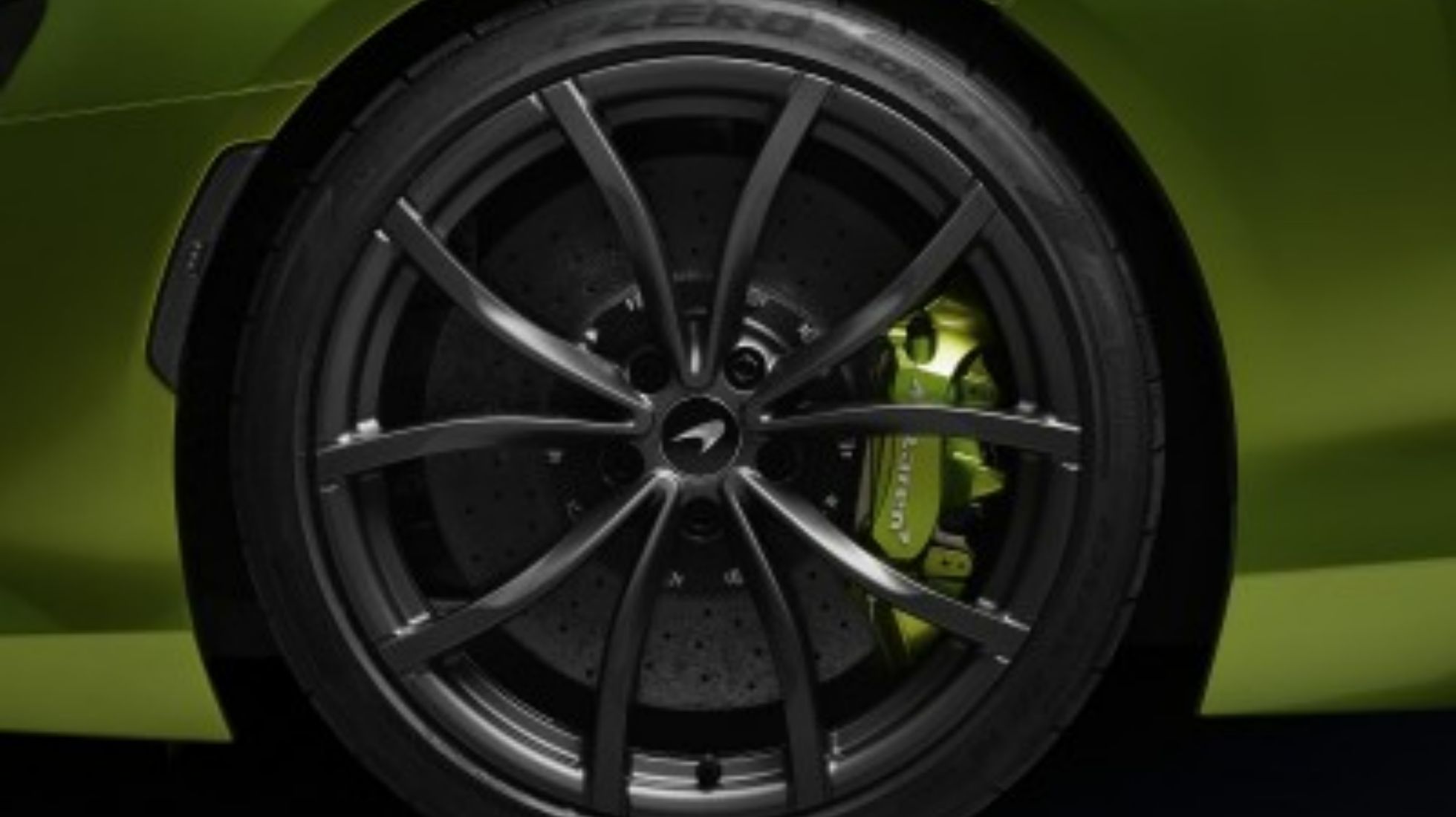 The Cyber Tyre system starts the dialogue between the cars and tyres. 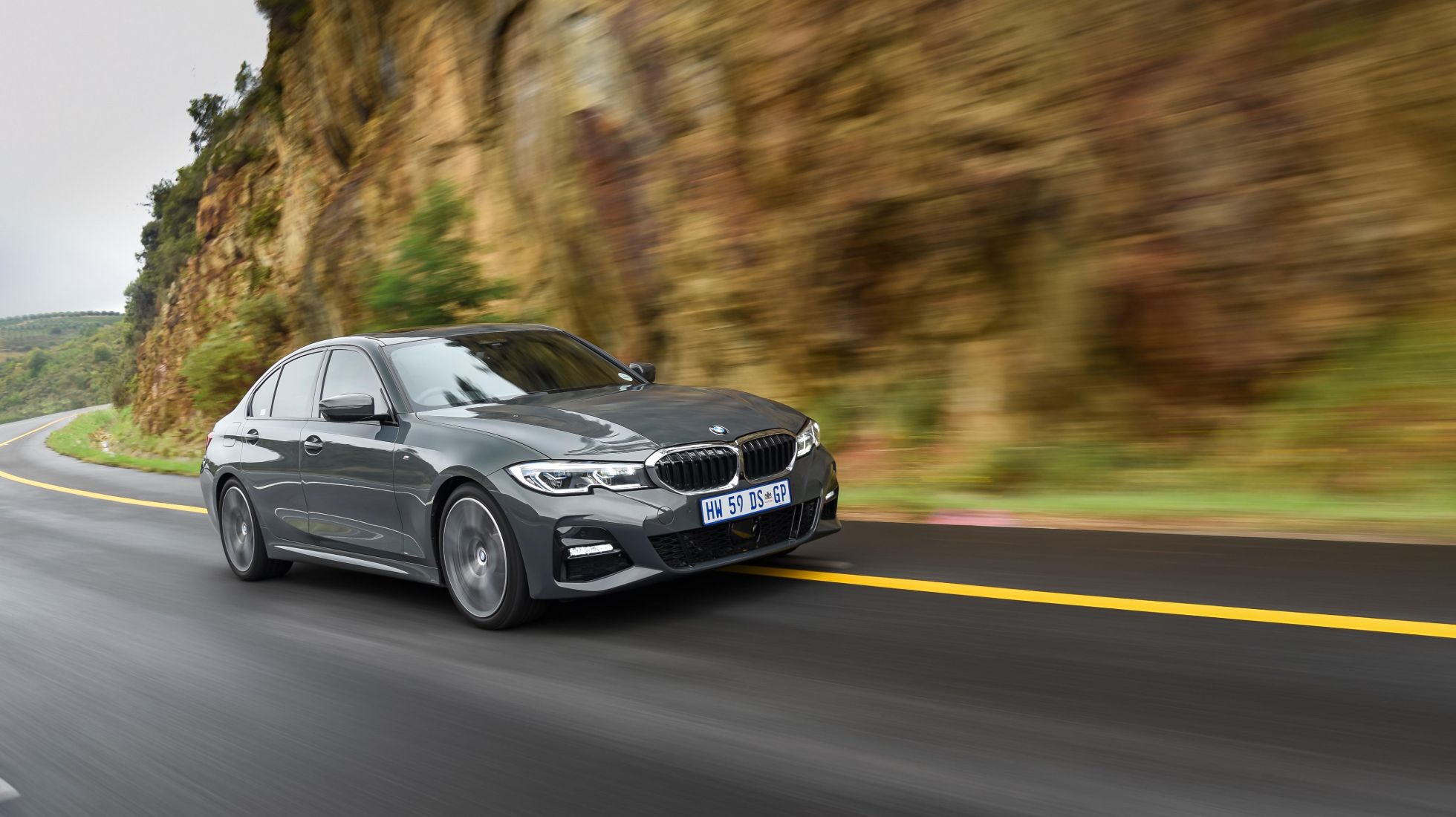