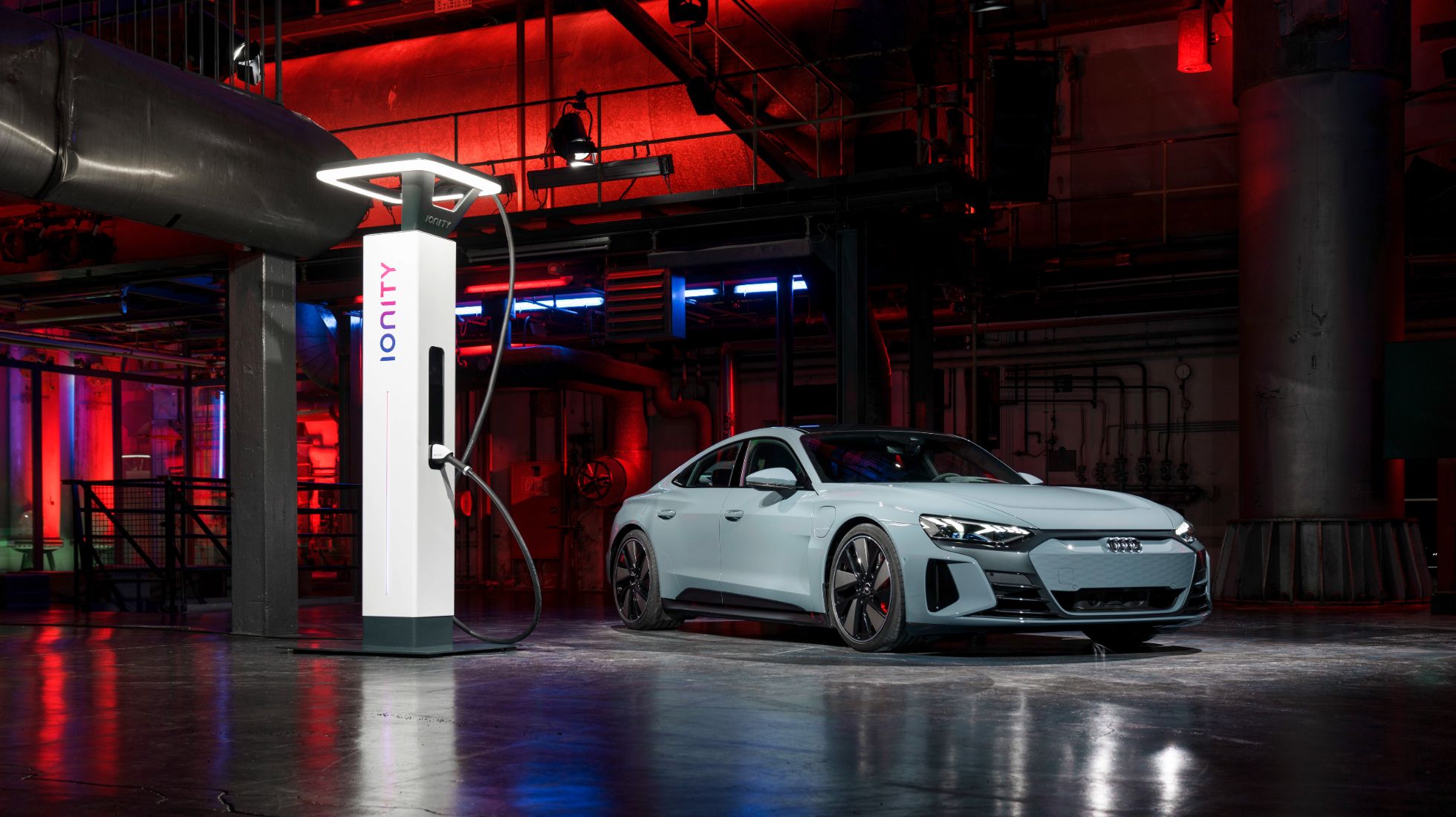 Infotainment could use an overhaul…still.

Is there a name that, so seamlessly, straddle the lines of luxury and art as well as the Lexus LC 500 convertible? It is perhaps the most accomplished design event in motoring – like a concept car that bursts from the production line and still looks as eccentric as it was on the motor show floor.

The Lexus LC 500 CC is the benchmark modern interpretation of the soft-top convertible bristling with distinction and desirability. The word ‘striking’ is too much of a euphemism here and as with any works of art, it doesn’t appeal to everyone with some people needing a little more time to warm to the design. It is intricately finished, ornate in its detail from the bold spindle grille at the front of a sculpted and swooping bonnet lid – to the vented sides with flush door handles extending to an expectedly weightier rear where all the soft-top folding mechanisms are employed.

The LC 500 is the idiosyncratic one in the Lexus line-up. From a brand that has maintained its hold on hybrid powertrains comes a classic convertible with a burly V8 up front driving the rear wheels only. Does that grab your attention? It should. They don’t make them like this anymore, even Merc’s elusive new SL promises to send drive to all fours so this Lexus LC 500 CC will indeed become an enigma of sorts in the near future.

It’s no secret that the market segment into which the LC 500 CC plays is shrinking. It’s why we see these cars less and less and why, we think, this is a car to be celebrated. It sneaks into a niche next to cars like the BMW 8 Series Convertible. Similar in concept but oh so different in execution, the Lexus strikes a chord with those looking for something a little different.

Cabin architecture, like the exterior, is a textured and layered work of art. There's depth and presence within the cabin, designed as a truly 4D space when you add the fantastic acoustic excellence of the Mark Levinson, 13-speaker sound system. Soft leatherwork and machined metal pieces are woven into a mix of 10.7” HD glass infotainment and intricate details of switch work and controls. It’s sumptuously appointed and an immersive experience.

The adoption of Apple CarPlay and Android Auto is welcomed and that makes several functions easier to operate. The infotainment system boasts many features but it’s complex and takes some figuring out. Not to mention the touchpad that is still, unfortunately, cumbersome to use especially on the go. Why Lexus, why?

Get over the infotainment system and you soon realise that the driving position is just perfect. The hip-point is very low and this enhances the tactile, involving nature of this cabin. The driver mode switch oddly juts out from above the driver’s interface but the adjustment of modes makes way for animated dials that move about, physically adjusting the large central tachometer display, reminding us of that unicorn LFA. Did you think we could write a Lexus sportscar piece without mentioning it?

It’s the perfect passage into unleashing that atmospheric V8 and roaming all 10, yes 10 of the gear ratios on offer here. The 5.0-litre V8 sounds beautiful. There’s no electronic interference – just hair-raising V8 induction noise that rises to a melodic crescendo between 6,000 and 7,300 r/min where the redline begins. Use the manual paddles and there are dramatic barks on downshifts and quite frankly, the manual mode is just better. Even with 10 gears, the ratios from first to fourth are quite long, making the remaining gears somewhat redundant in sportier driving situations. Dial things down and the auto transmission is okay but considering the overall use of the engine and transmission, it’s not as swift nor as slick an all-rounder as something out of a German competitor or a ZF-equivalent.

But the car is engaging nonetheless, and that natural, linear progression of power is something to savour. The LC 500 CC weighs two tons and, of course, this is partly due to the operating gear and bracing necessary to have the enjoyment of an al fresco, sportscar. The ride is closer to hard than all-out comfortable but that can be attributed to the 21” low profile wheels straight from a concept car, as well as the need for commendable dynamic ability. Lexus has tried hard to keep weight down, using aluminium elements within the body panels and the bulk of suspension components.

Gunning the LC 500 CC through hard corners has its pros and cons. The naturally aspirated engine and usable power mean you can confidently use the throttle and momentum to power through mid-corner instability, but it comes with a fraction of body roll that is simply physics playing against you. Despite that, there’s a precision that I wasn’t expecting as well as a decent play from the front axle through the steering wheel. It feels appropriate for a rear-wheel-drive car and will appease buyers who are looking for gentler sportscar heroics than an all-out weapon.

As a GT, the Lexus certainly has the show to match the go but its tiny boot space will make you think twice about the high mileage trip unless you’re happy to use the rear seats for quite a bit of luggage. 157 litres of boot space is the sacrifice made for having a soft-top experience. Higher speeds with the soft-top raised will also let the air intrude into the cabin, a cool reminder of the canvas above you. The go-to solution? Put the roof down at every opportunity. It only takes 15 seconds.

What else could you opt for in this segment. For the sheer lifestyle of open-top motoring there are plenty of options, but finding one within such a high echelon of luxury will be a little more difficult short of something exotic. Indeed the BMW 8-Series Convertible is a strong contender as is the forthcoming attraction SL from Mercedes-Benz.

Each of these cars are steeped in brand heritage with design and operating concepts unique to them. You have to buy what works for you but the Lexus certainly represents a considered and rich experience.

There's a harmonic sensuality about soft-tops. The engine tune mixed in with the flow of air makes for superb entertainment and that Climate Concierge plays its part too. Roof up or down, the LC 500 CC still looks the part and that really is its play.

It isn't the last word as a sportscar or a GT and yet it commands attention as an entertaining marriage of engineering and art. 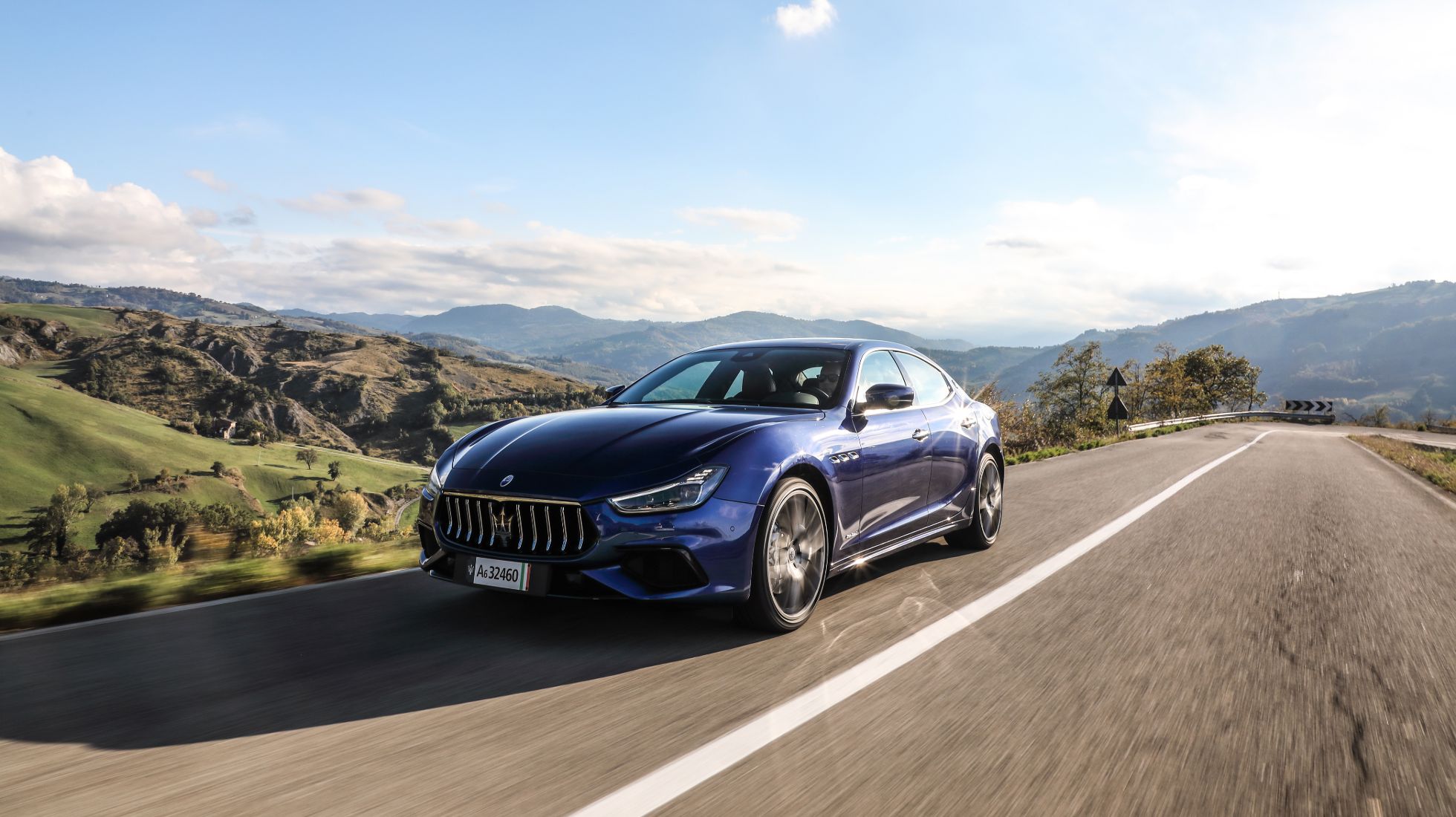 Ghibli ditches the old diesel and replaces it with a 2.0-litre hybrid – this may sound worrying.