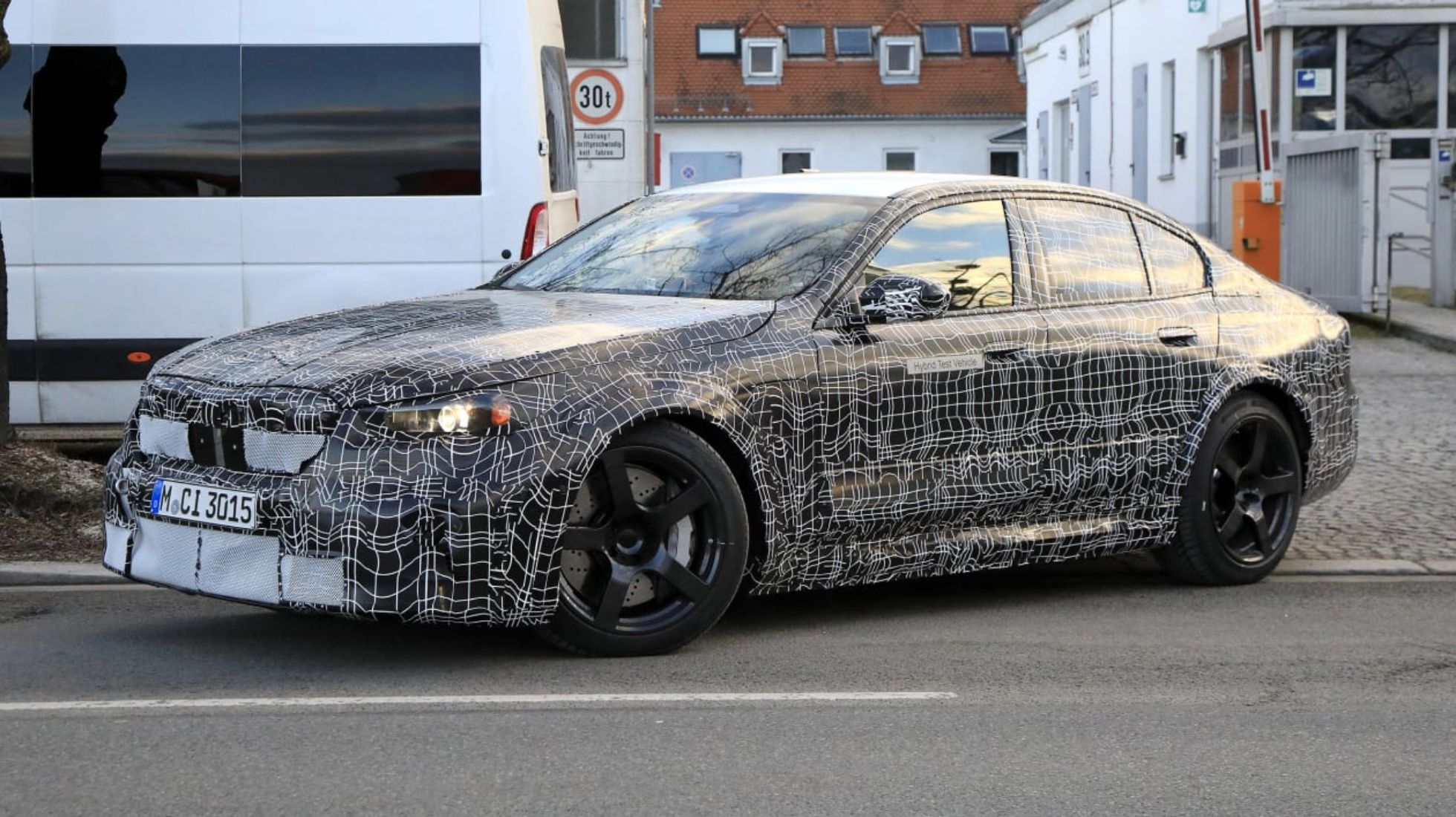 Spinning. It’s been the hot topic of South African motorsport, albeit shadow dwelling, one can’t help acknowledging the fandom that the discipline has attracted.

With the recent demonstration held at Killarney International Raceway, a memorandum was put forward to make use of the facilities of the track. The outcome is yet to be decided but I do hear the concerns as it scratches the surface of an ongoing debate around Spinning. Say whatever you like, an attraction that has created such a stir countrywide needs to be understood and worked with.

So, is it part of motorsport? If it looks like a duck, sounds like a duck, it’s a duck, right? Right. Not fitting the conventional framework of established Motorsport, it’s still a discipline that requires a motorcar and skill to execute. MSA sees it as motorsport and so should you.

Easy. It’s relatable to most of the Country. Car fans are aspirational. A banged-up E30 with a backyard engine swop done 300 meters down the road speaks to the wider community and that is a powerful thing. Even Red Bull is endorsing it. You don’t see the same happening on the main circuit which attracts smaller crowds…Why? Well, main circuit racing has been stuck in the elitism narrative and has lost the appeal of a wider demographic.

3.     So, where can the Spinning community improve?

Easy. Professionalism. Like all forms of motorsport in South Africa, professionalism needs to improve. It appears the relatively informal nature of proceedings has got the sport onto the wrong footing of rule-makers. In motorsport, like all professional outfits, there should be rules. The simple fact of the matter is that cars can hurt people and that is why there are stringent rules around issues like safety. In addition, overseeing bodies do give a group of individuals a common voice that needs to be heard. I’ve seen the benefits of this… and I’ve seen the failures.

4.     Where can authorities and organisations improve?

By continuing the conversation and engaging, concrete advice that can be shared and a voice (spinning community) heard. This will lead to more amicable resolutions and any misunderstandings reach conclusions quicker. By breaking down the “us-vs-them” conversation, we can work together and by embracing the cultural divides we have, we stand to gain more than we would otherwise lose.

At the end of the day, South Africa is a cultural mixing pot of likes and interests and motorsport and car culture, in general, is no different. Added to that is the level of passion that is involved with motorsport as well as the money factor and we can quickly arrive at the point that this is something that needs increased communication, decisions and money. Who knows, perhaps one day we’ll see Anton Roux, MSA boss, in a Gusheshe blowing tyres and hanging out the window with an Amapiano mix blaring in the background. 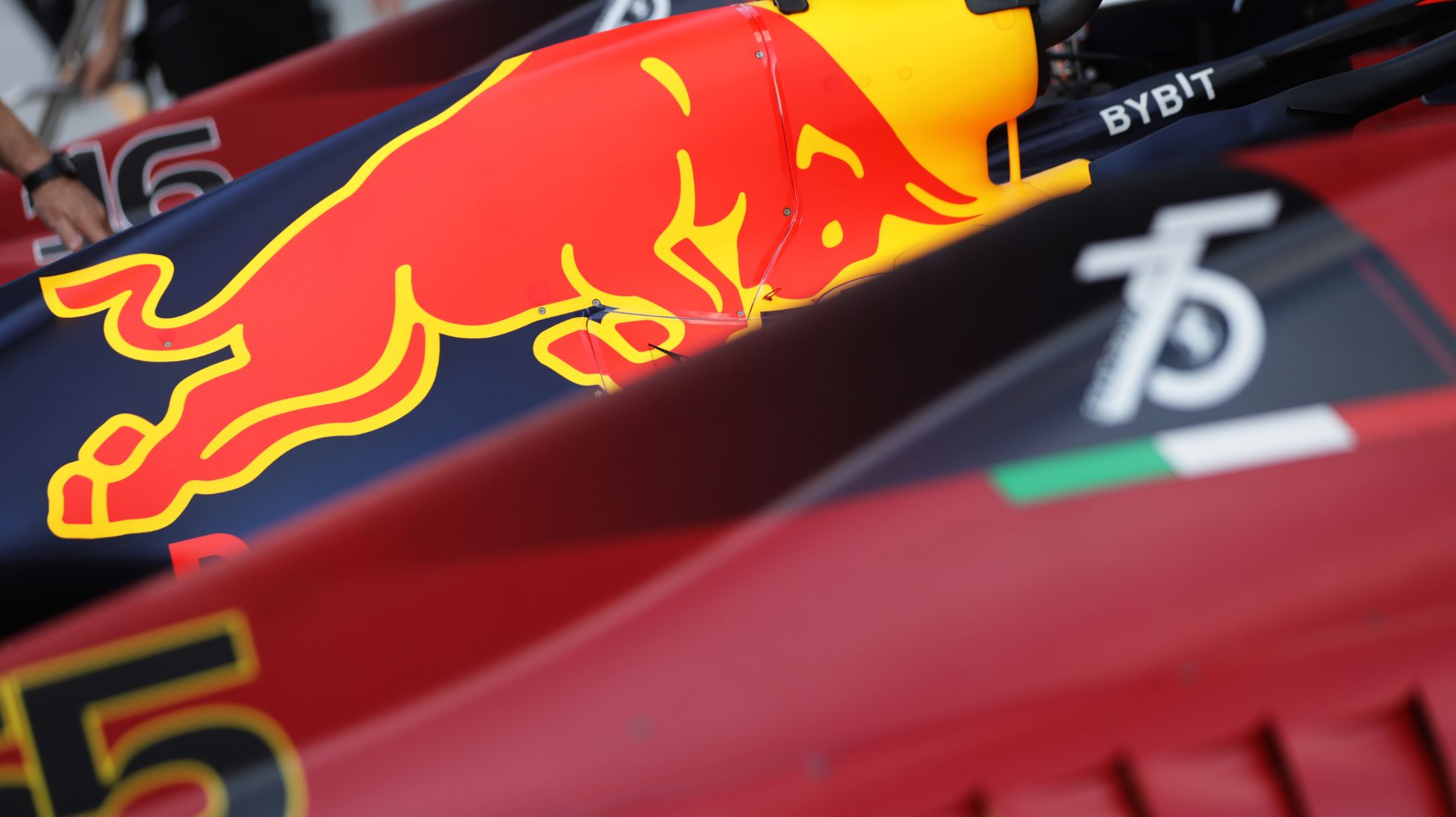 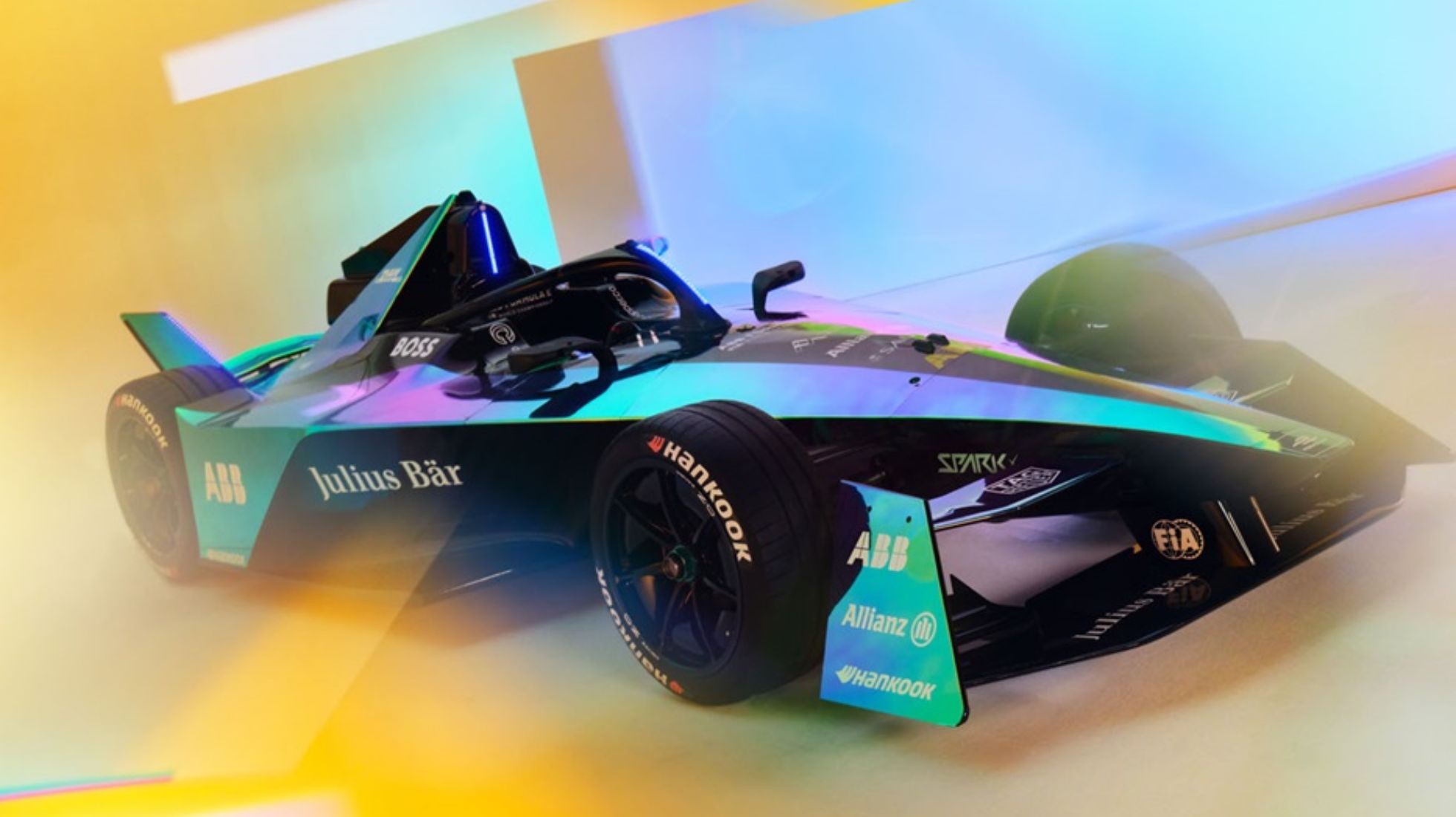 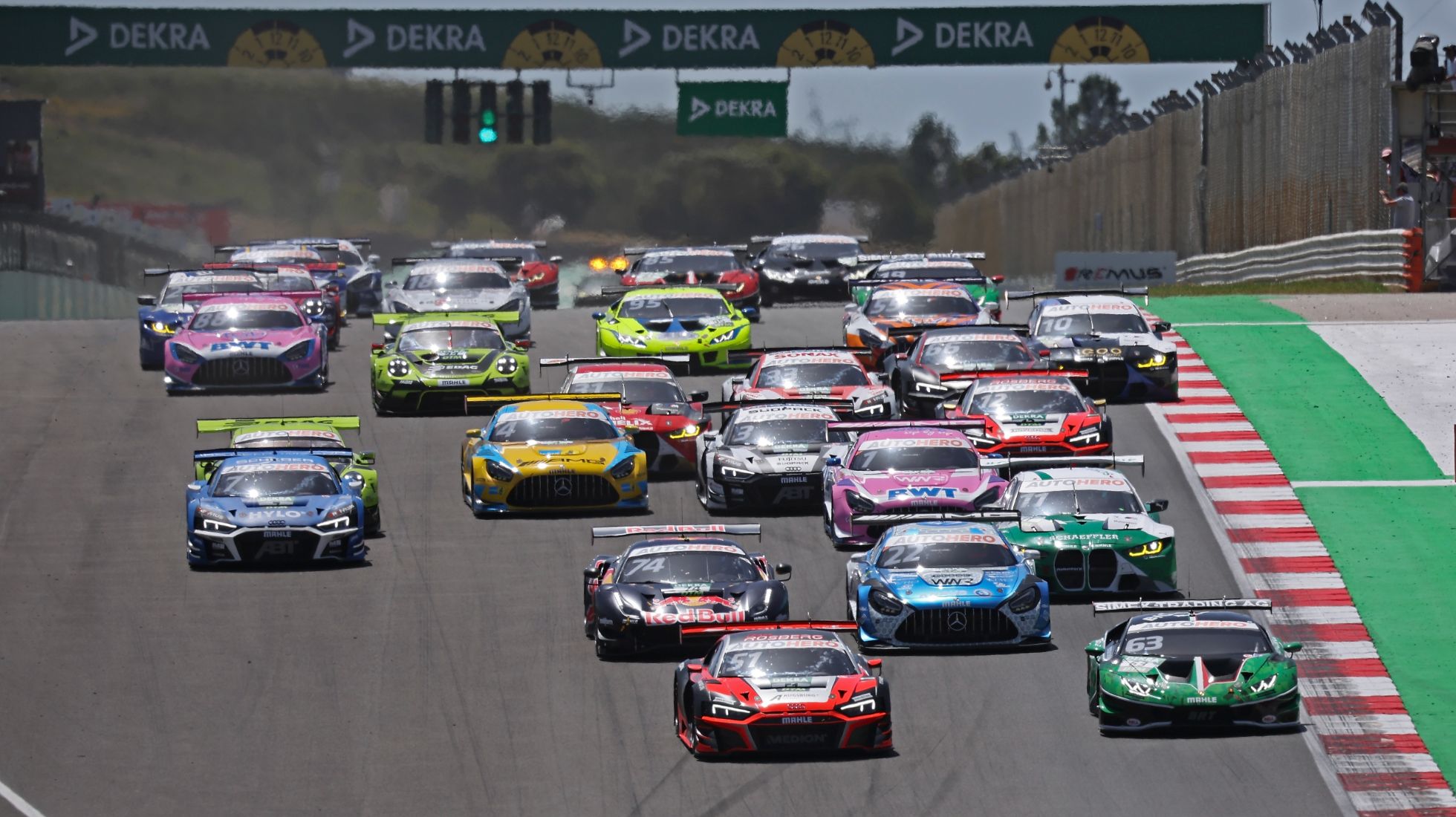 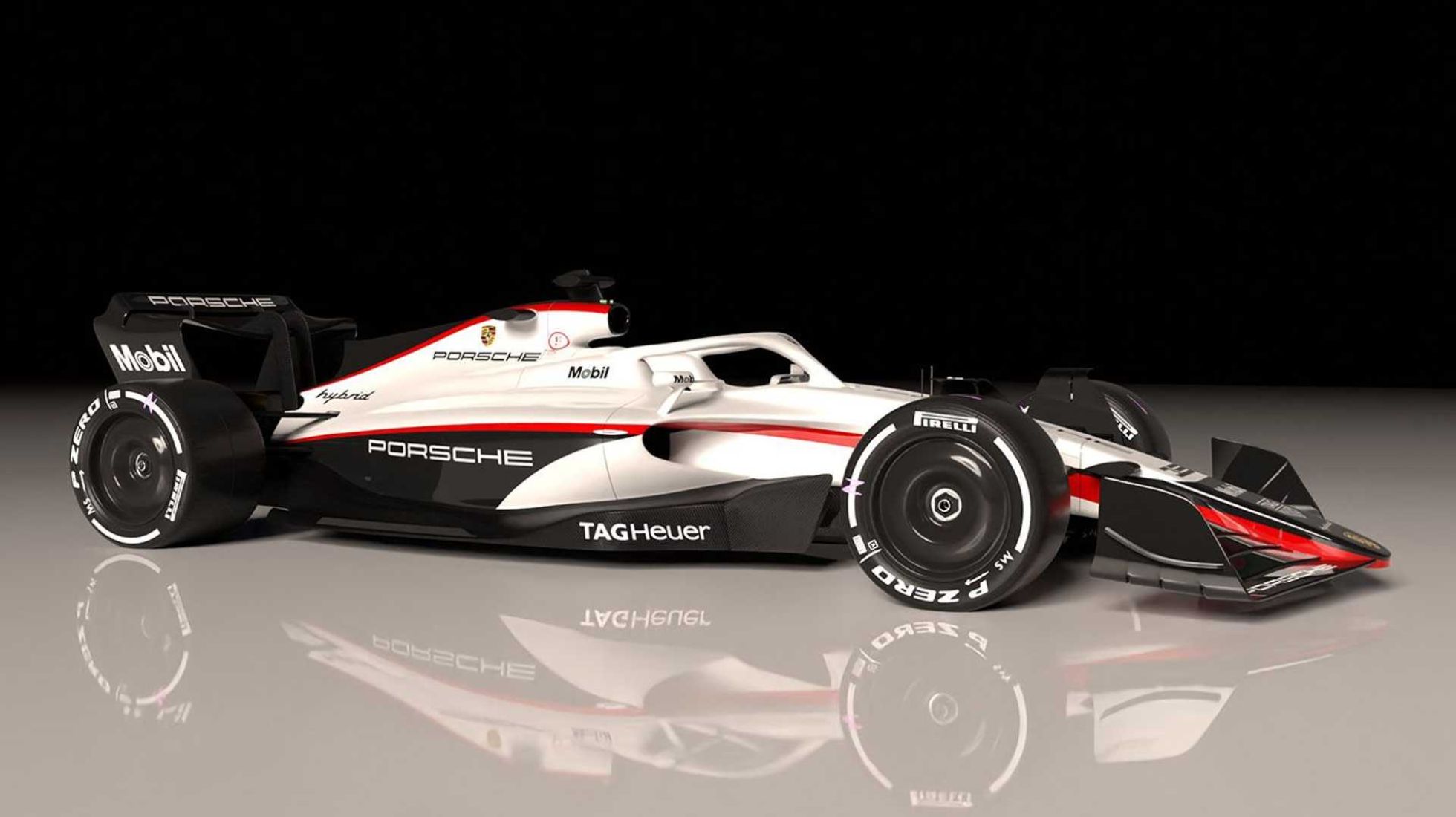 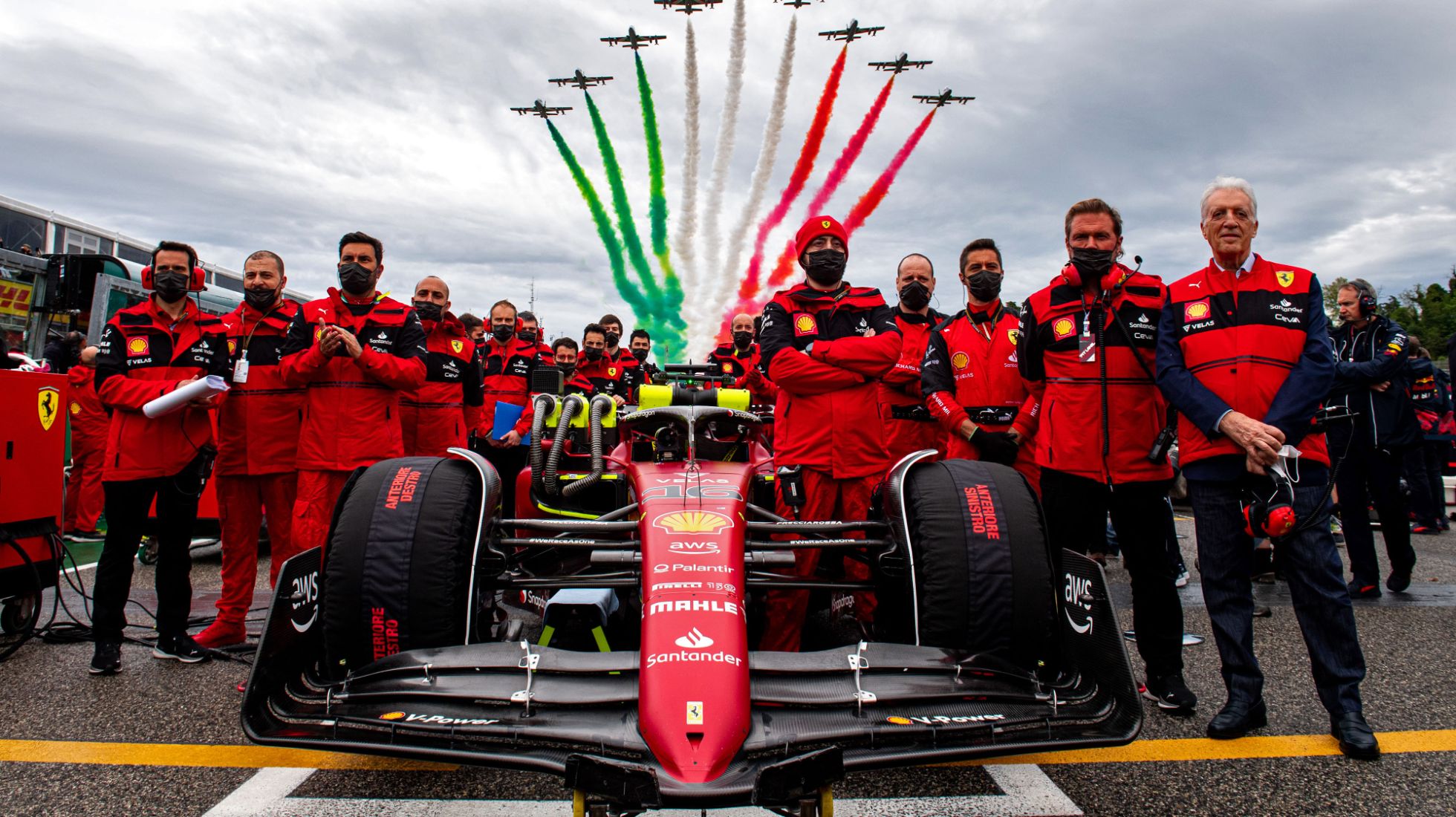 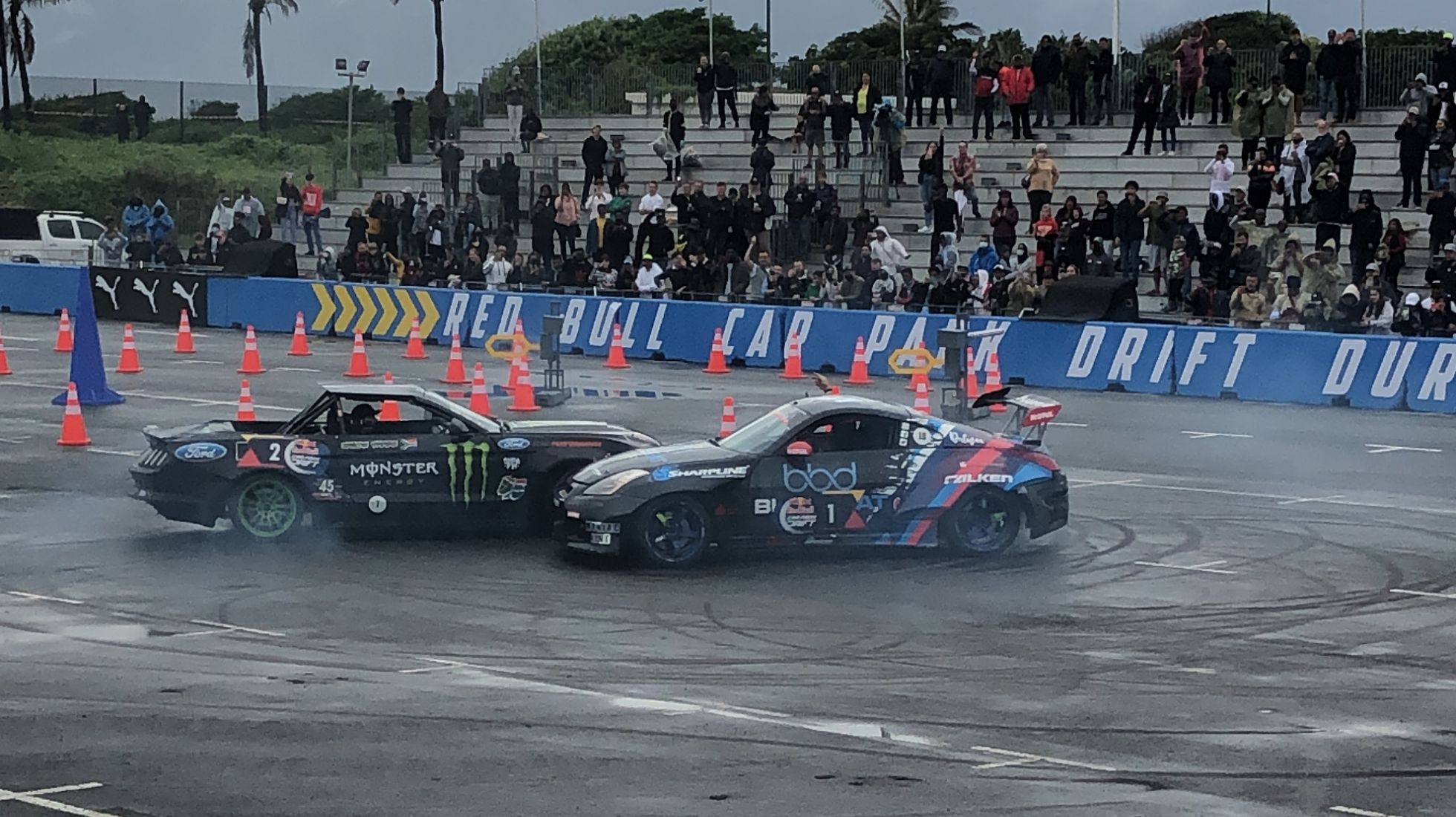 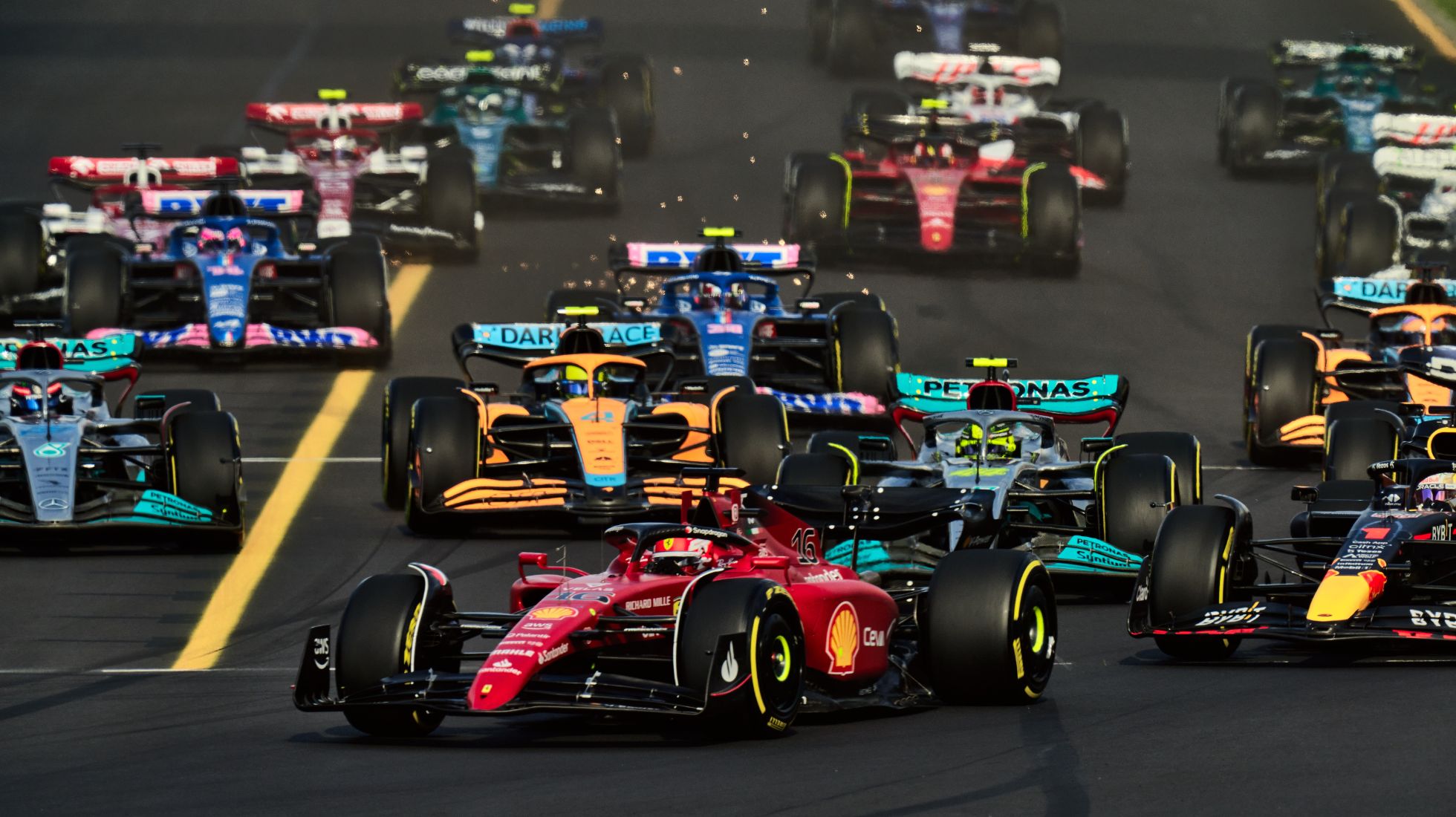 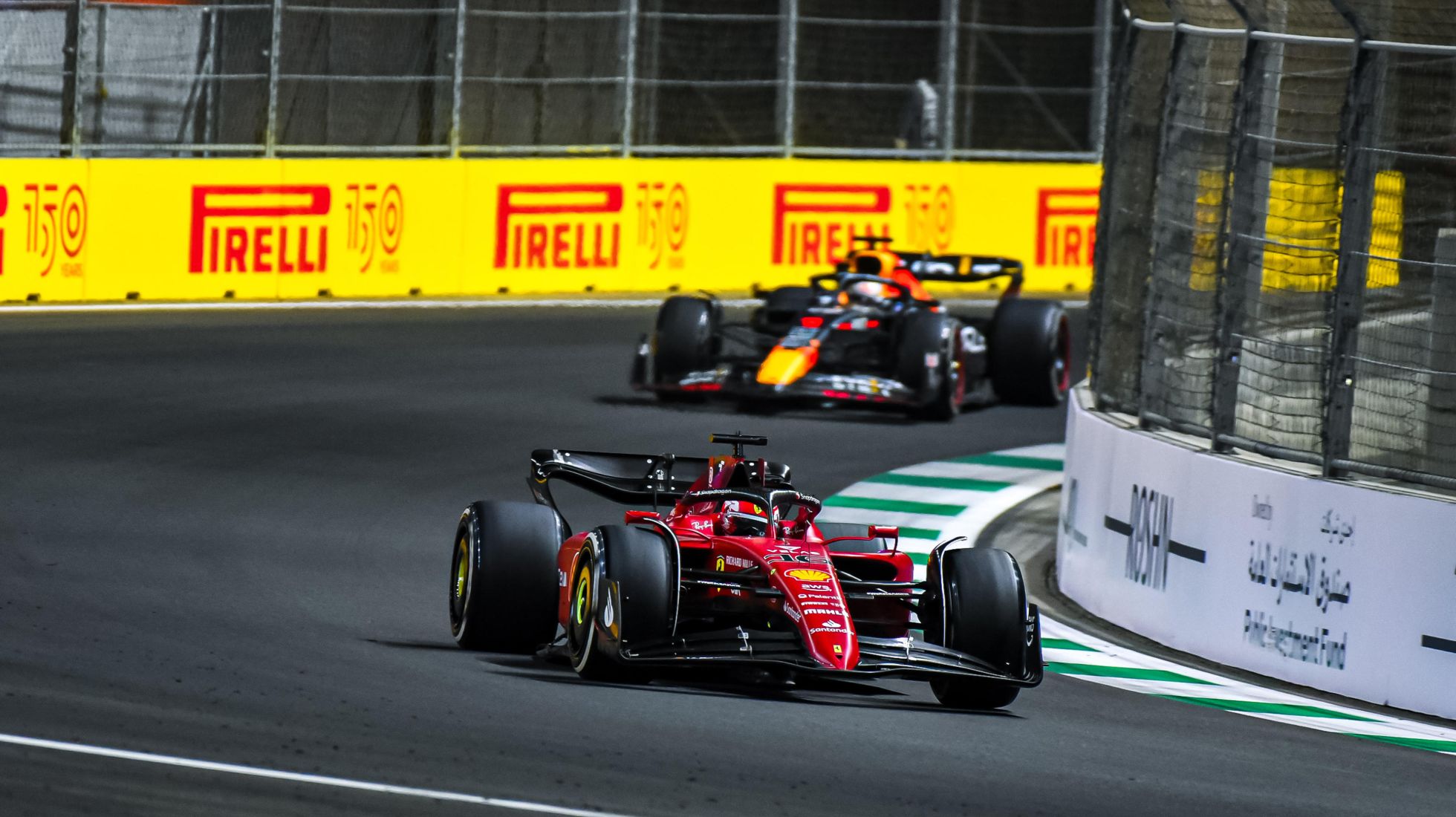 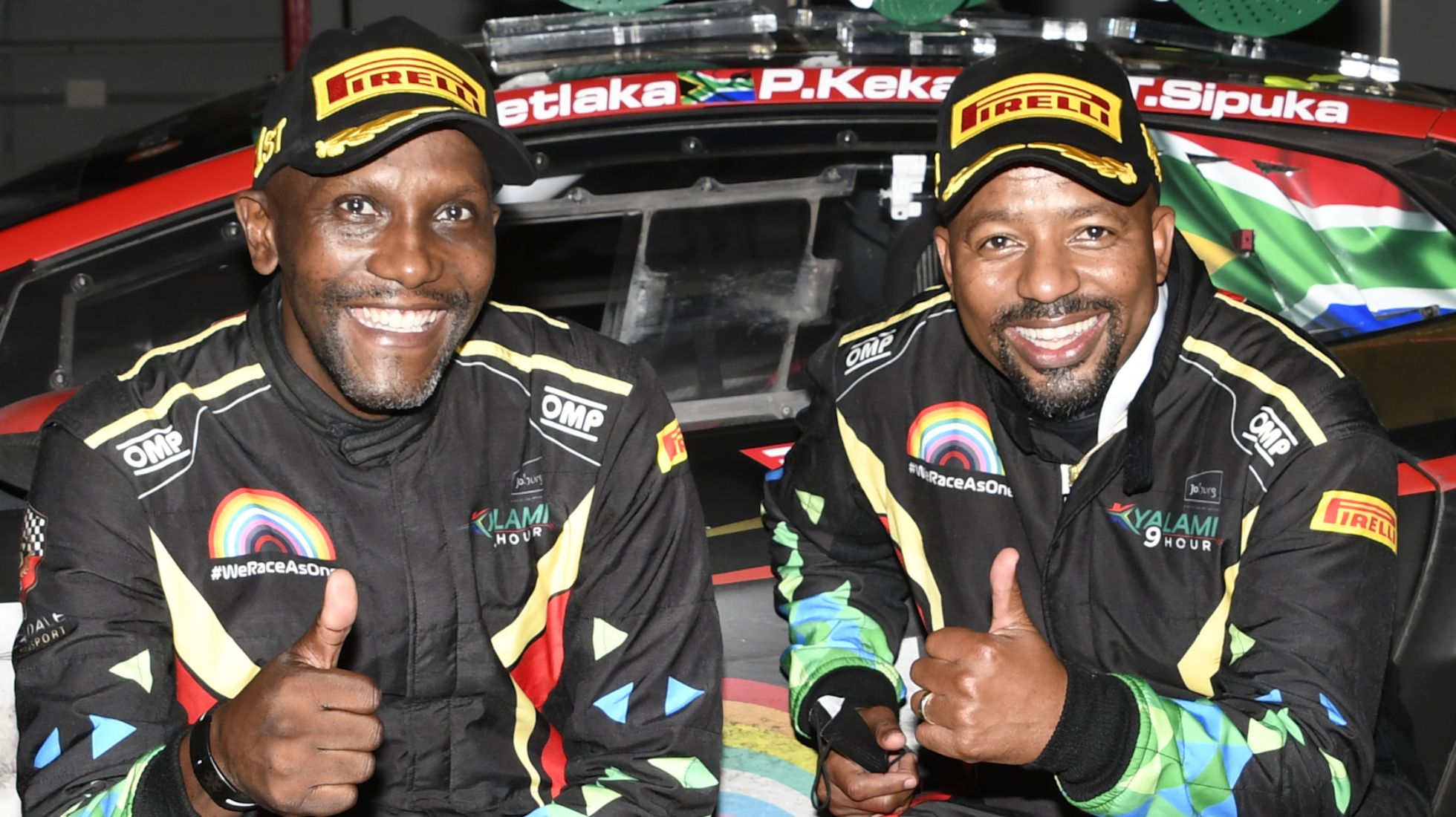 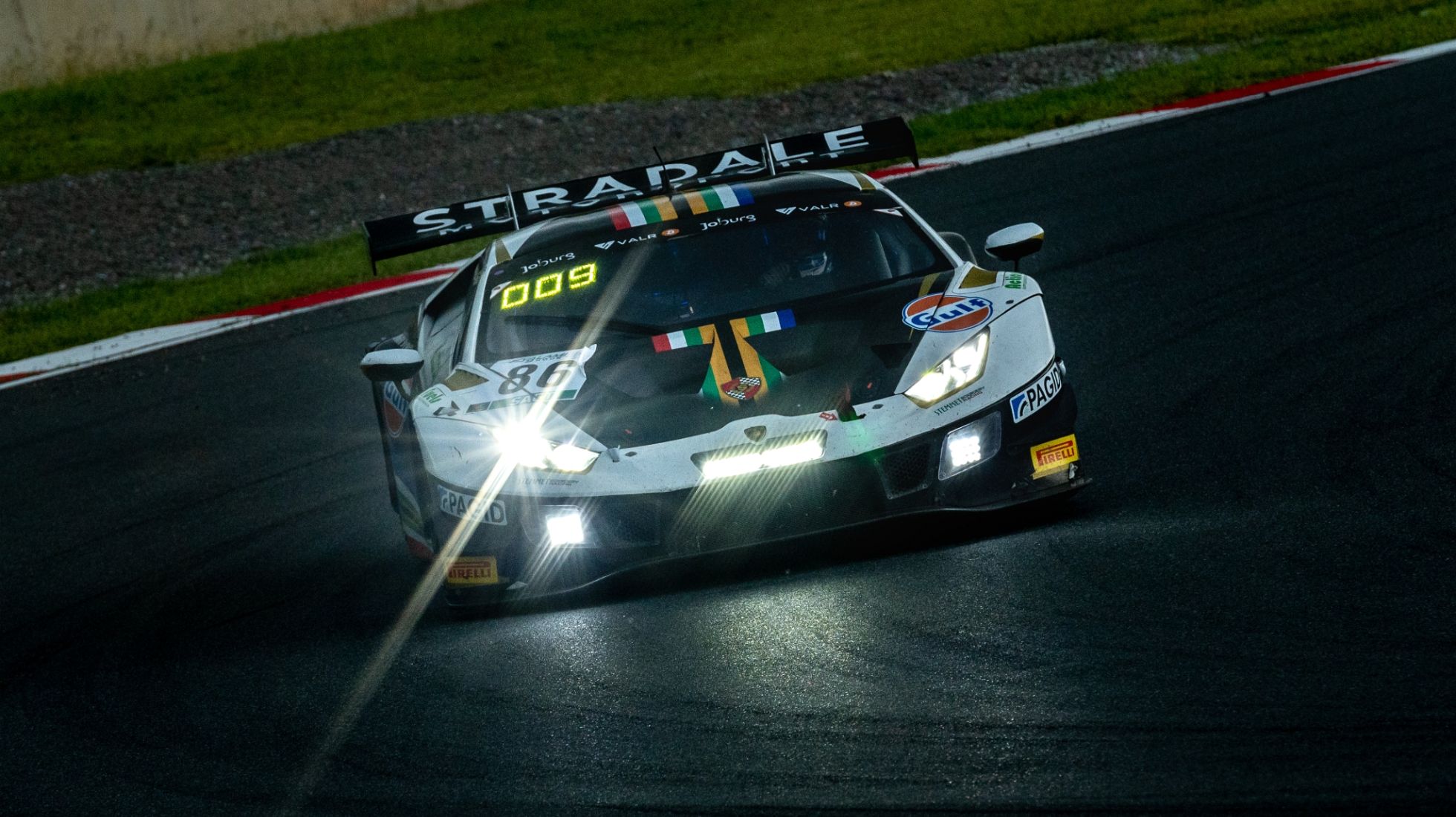 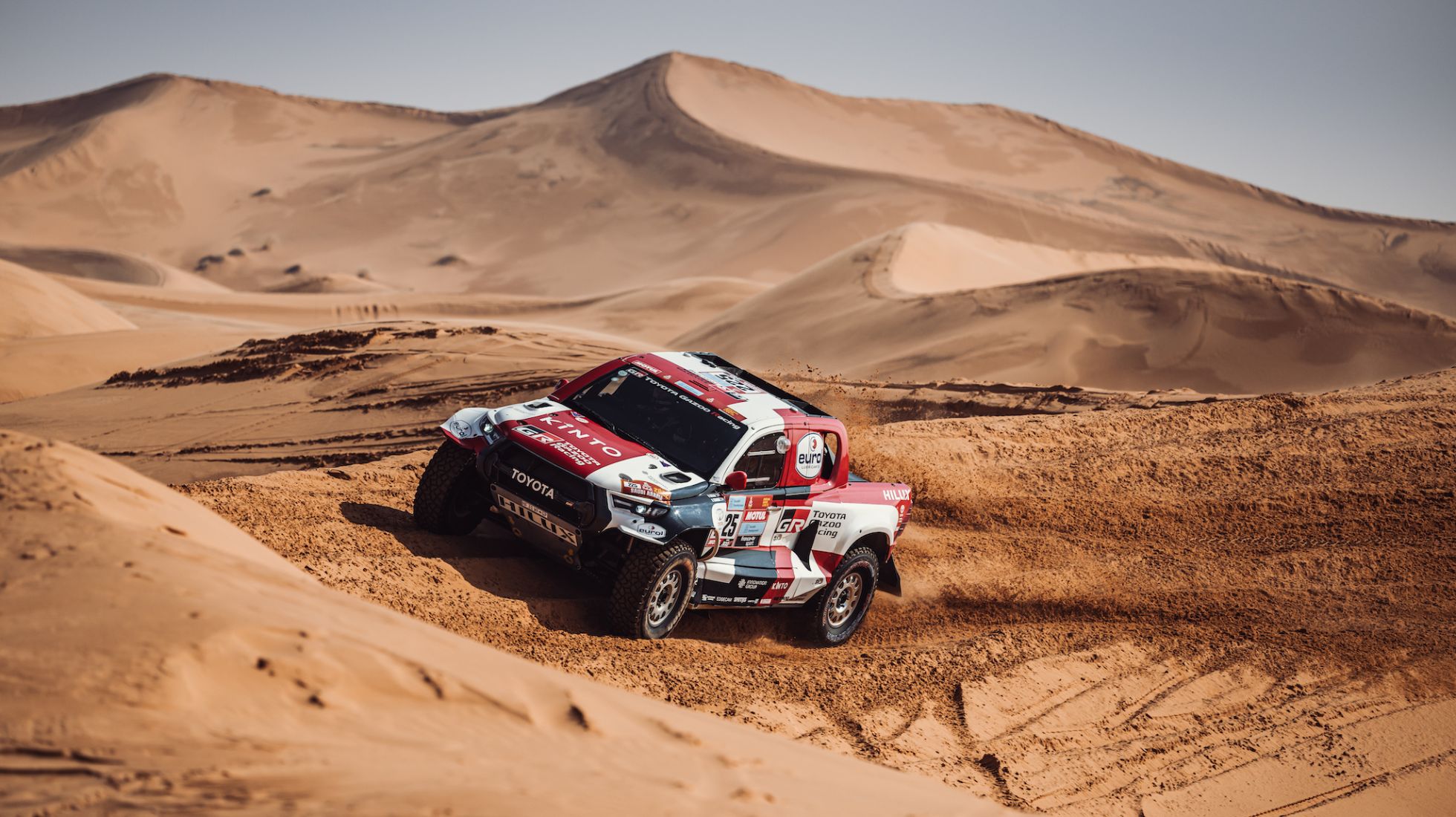 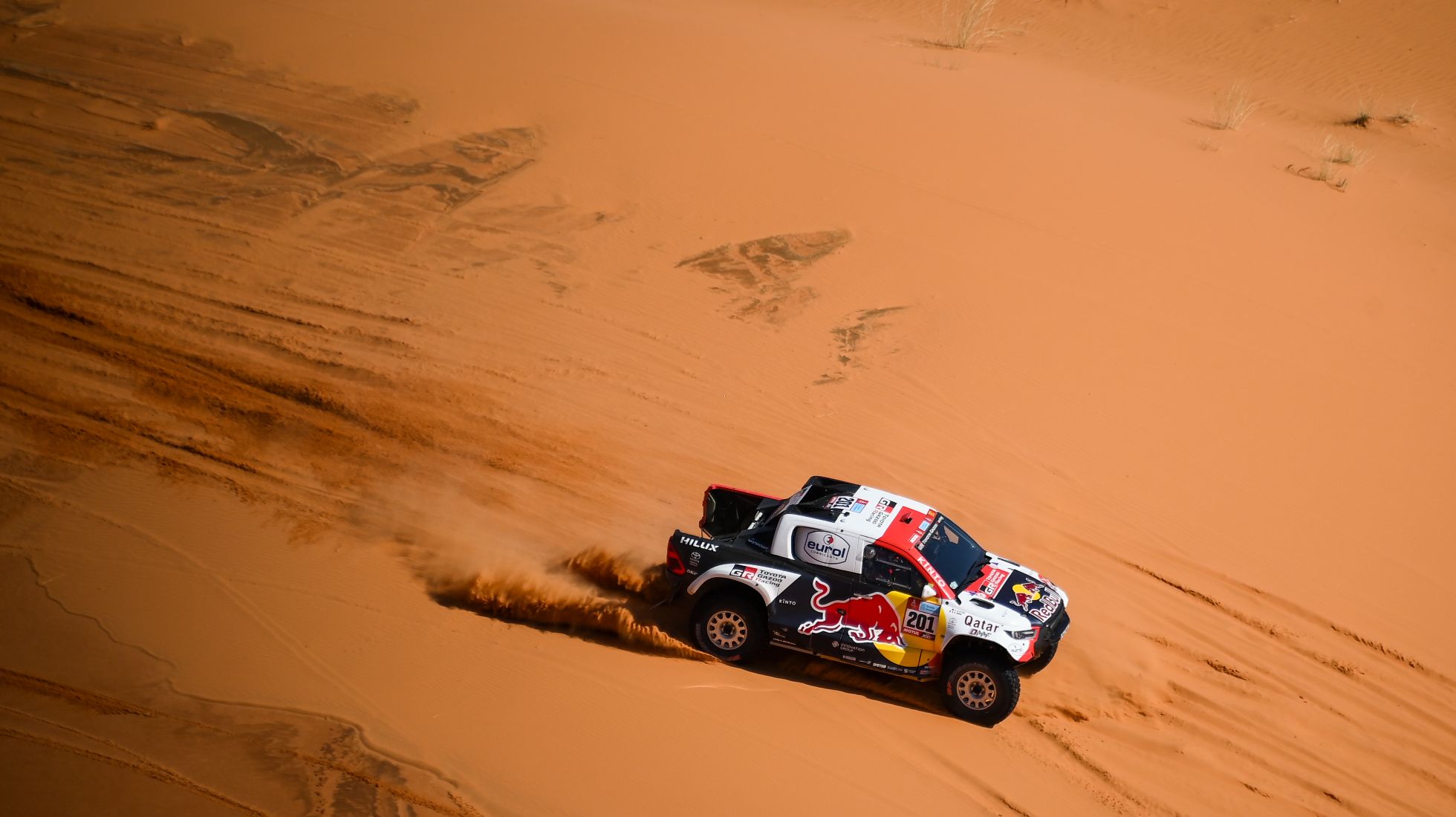 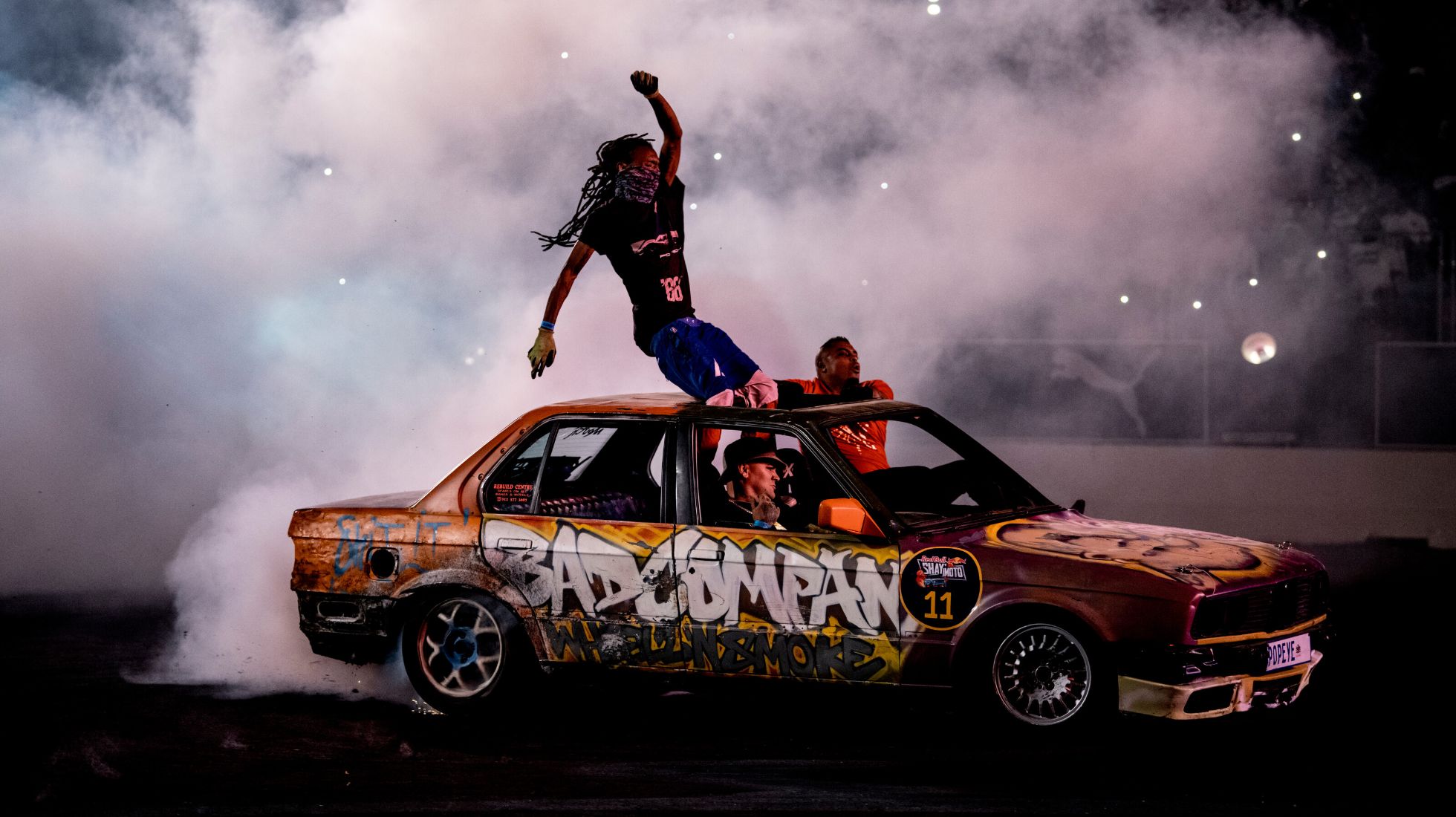 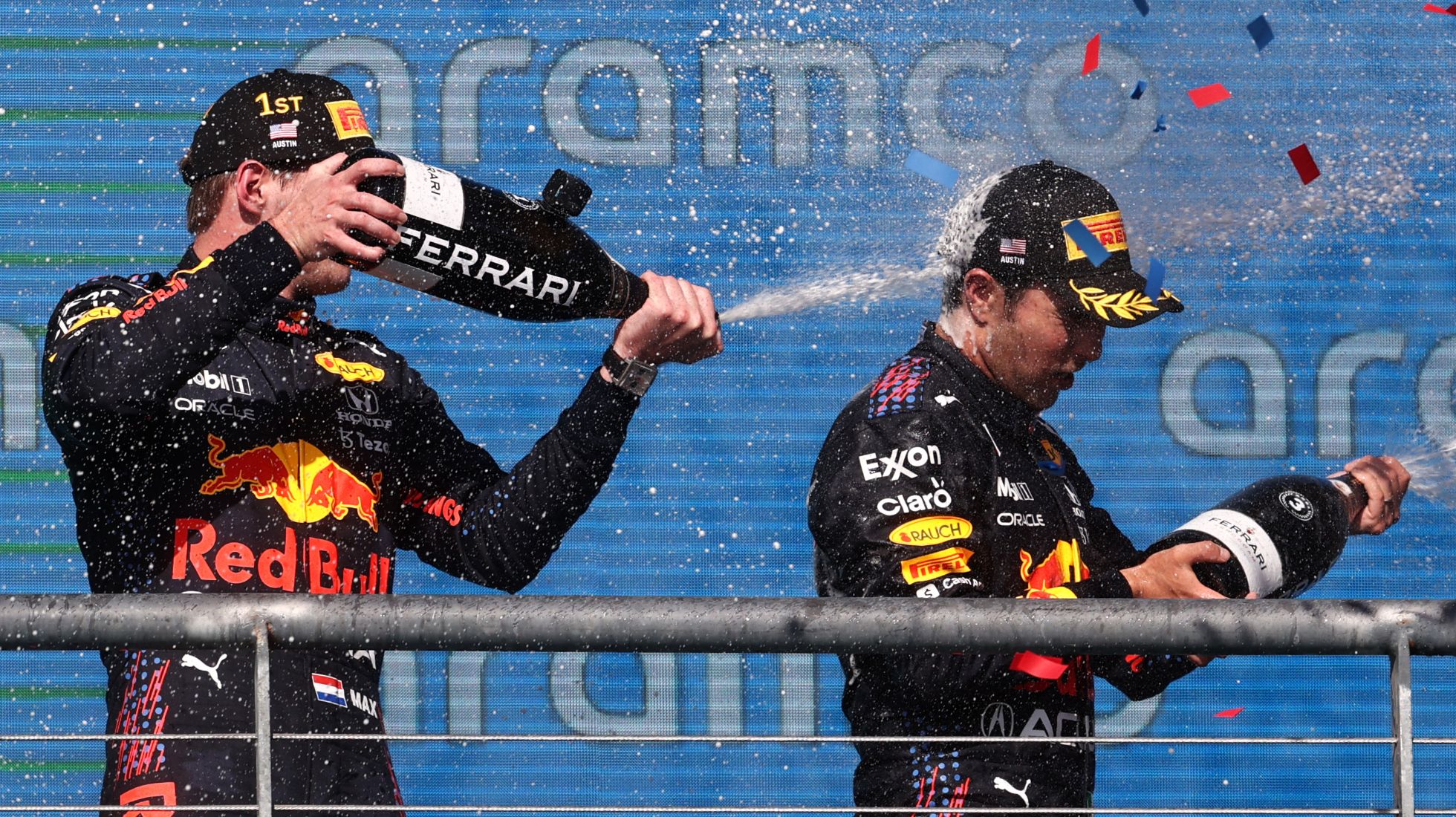 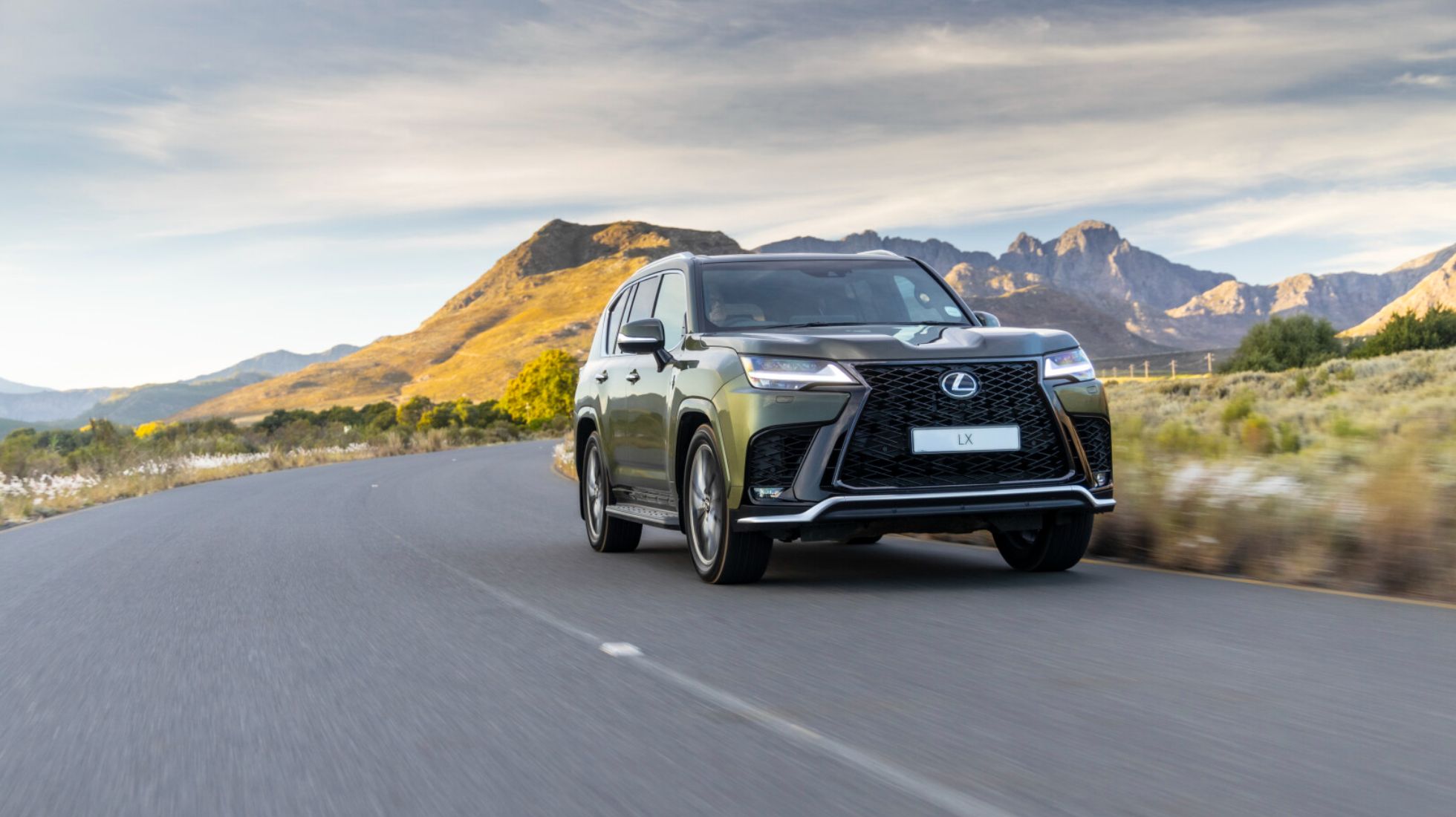 As is usually the case, where Toyota goes, Lexus follows. 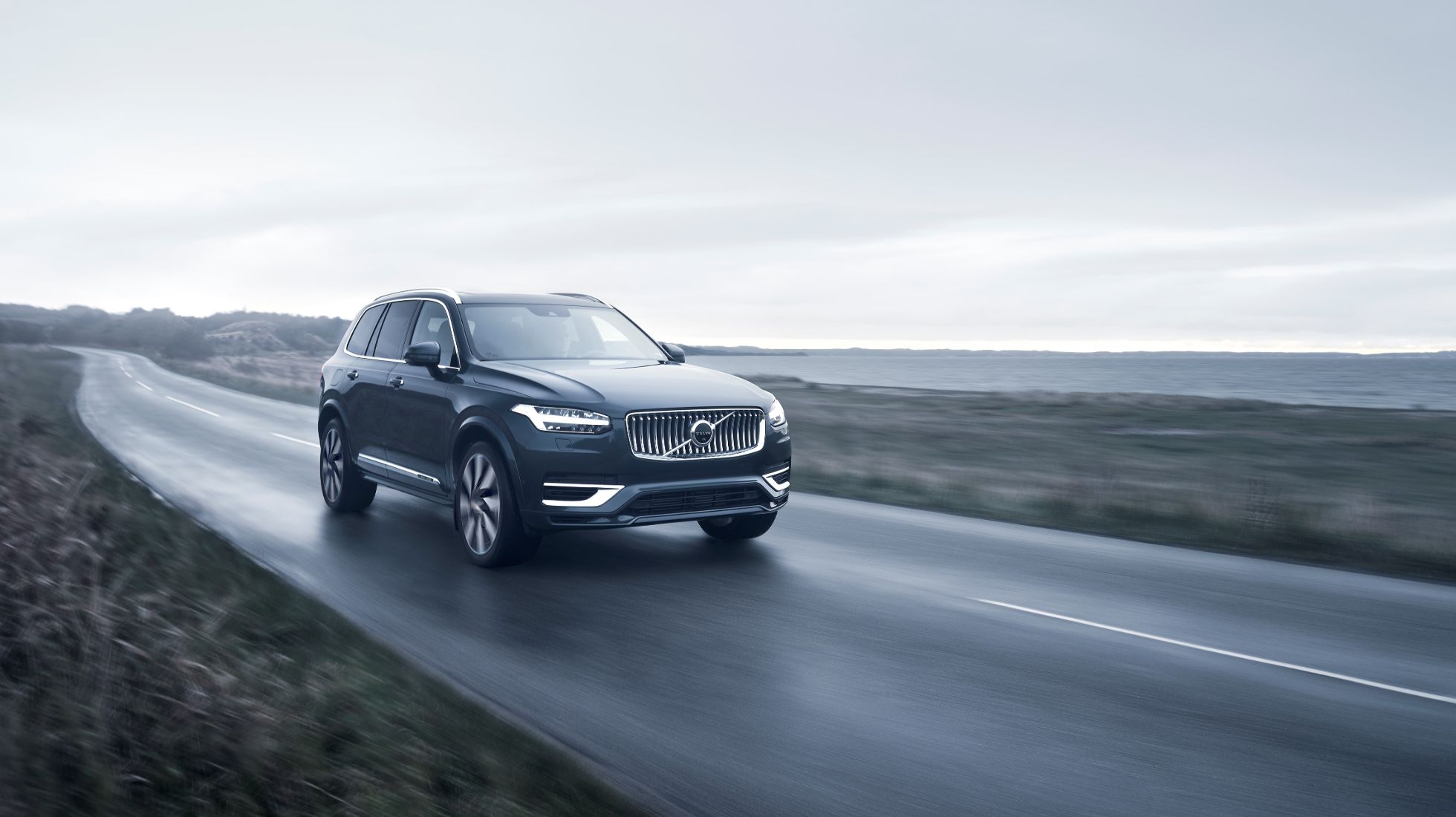 The model is offered in Inscription and R-Design trim levels.

TGSA sits down with the design director of McLaren Automotive, Rob Melville

Meet the man responsible for the McLaren Automotive design portfolio

The team was congratulated on the grid, before, during and after the race as they ascended the podium.