Lag from the transmission and the turbo. Feels heavy...which it is.

What are you looking for in a car? It’s a common question I ask of the many who call on my opinion before they spend their bucks on a new car. Very recently, the Land Cruiser Prado was one of the shortlist during a conversation with a friend who was looking to move from a high-tech German SUV to something more rugged and more capable in less than perfect conditions.

The Prado isn’t new as such but it certainly still cuts a bold and modern appearance. It hasn’t aged all that badly from a design that is typical Toyota. The Prado is arguably the fanciest of the large Toyota SUV’s yet it still manages to appease those who like the fanciness yet have no qualms about going off road with it either.

The engine is the big news here – first announced on Hilux then Fortuner, it has also been fitted as the flagship oil-burner in the Land Cruiser Prado line-up. Some updates to the cabin have also crept in giving the Prado a new breath of life and another few years of relevance…well, perhaps quite a few more years such is the Toyota longevity not just in reliable mechanical bits but in retained value too.

This is where the argument is strong for Toyota – there may be some loud USPs on some competitors, but the Toyota Prado will probably outshine all of them in perceived value and appeal after another few years. They’re good like that.

It’s a luxury cabin of course, but in that Toyota way. The electric seats are soft and supple, the steering is large and finished in a mix of leather and wooden inlays and there’s a sense of real order and grandness in the symmetry and size of everything. Again, it’s in the Toyota way where it seems like an unbreakable, robust product while still feeling quite larny at the same time.

The big news is in the details of the infotainment system. Now a 9-inch screen sits high above the all-terrain and climate control buttons. There are plenty buttons in here. The infotainment system software has been upgraded with improved graphics and the addition of Apple and Android mirroring capability. That’s the big news.

Other than that, the 7-seater cabin remains excellent in terms of headroom, legroom, loading capacity and cabin creature comforts. It lacks USB ports, a fact that was clearly stated by all 3 of my children on a few occasions. It’s a strange oversight considering the myriad uses for which Prado will be called upon.

The cabin is generously laid out with 12V power outlets which speaks to my point above – could it be that Toyota is targeting serious get-out-of-towners and not city people? No surely not, although the Prado remains an excellent vehicle for the big pack, long-haul road trip. Boot space is 640-litres with the third row folded down and it’s ideal for a roof rack or for a trailer. It’s big on practicality.

The new 2.8, 4-cylinder, turbodiesel engine is something we’ve spoken about before when we reviewed the Toyota Fortuner and the Toyota Hilux Legend RS. Thankfully, the Prado has been fitted with the new engine too, now the flagship model delivering 150kW and 500Nm of torque. You can feel it from the moment you get behind the wheel, a 30kW jump in power which is significant.

The seating position is quite high in the Prado and it feels every bit the 5010mm long and 1880mm high car. It benefits from the power increase but there is a waiting period…for the power to properly arrive not unlike other similar engines. The six-speed transmission is best left to its own devices because even though there is a ‘manual’ function, it simply doesn’t respond to inputs fast enough. You don’t really need it anyhow.

The drive is exceptionally well refined as far as cabin noise and ride quality is concerned. What a comfortable drive if you’re not asking too much of the car dynamically. Drive the Prado with a relatively gentle approach and you’ll be rewarded with impeccable comfort and fuss-free driving. It’s the perfect long-haul car but it will play metro pavehopper equally well too. If you expect something with more punchy performance, this is not it. Anything overly enthusiastic reveals a heavy and cumbersome feel to the big SUV.

The Toyota Land Cruiser Prado now carries that almost 70yr old Land Cruiser name ahead of it. That says two things: Firstly, it must be engineered with some inherent offroad ability. Of that, there is no doubt including an updated Multi-Terrain System and every manner of offroad function. And it can all be done at the push of a rotary knob, a button and the flick of the gear lever. The Prado will crawl up most reasonably tough terrain.

The second thing is that a lot of these cars will spend most of their lives off the tar: on farm roads, in mining towns, construction projects, adventure tours and more. These cars bridge that gap between the too-rugged Land Cruiser and the Fortuner.

Towing capacity has also been improved to 3-tons.

What a crowded segment this is and just recently the segment was shaken up by the Land Rover Defender that is indeed mighty. But what Land Rover hopes to rebuild with the new Defender, Toyota has bucketloads with the Prado – perceived quality and reliability.

Compared to other more tech-laden competitors, the Toyota Land Cruiser Prado loses out as far as style-tech is concerned, i.e. graphics and screen resolution, ambient lighting in 78 colours, leather options etc – but is that what you want in your new car? For the record, Prado Buyers have the choice of two interior colour schemes on the VX-L – these are Black and ‘Neutral Beige’. Black trim features a matte-finish Walnut wood trim and a Black interior. The Neutral Beige iteration is paired with matte Oak accents.

The flagship VX-L is sold for R1 127 900, and for that you get Toyota’s Safety Sense safety system too which combines an okayish adaptive cruise control system with emergency pre-collision braking, blind spot monitoring and rear cross traffic alert.

The Prado is a considered product from Toyota that plays luxury very well – yet at the same time plays the rugged, go-anywhere-at-anytime role with equal competence. It plays to its own strengths as well as the strengths of the brand to offer a choice of vehicle that by its nature will pleasantly surprise you more than it will let you down. 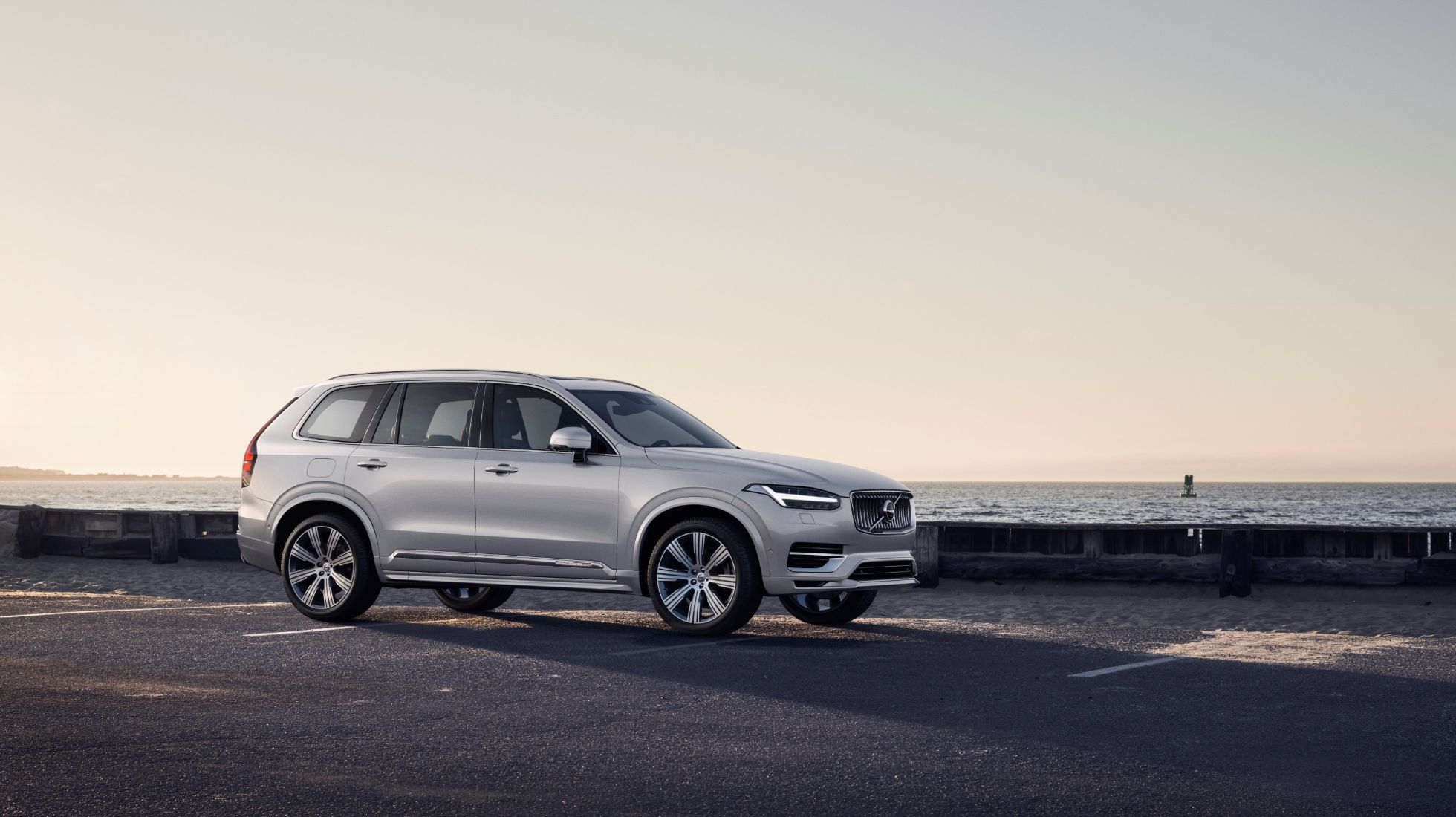 Still standing the test of time