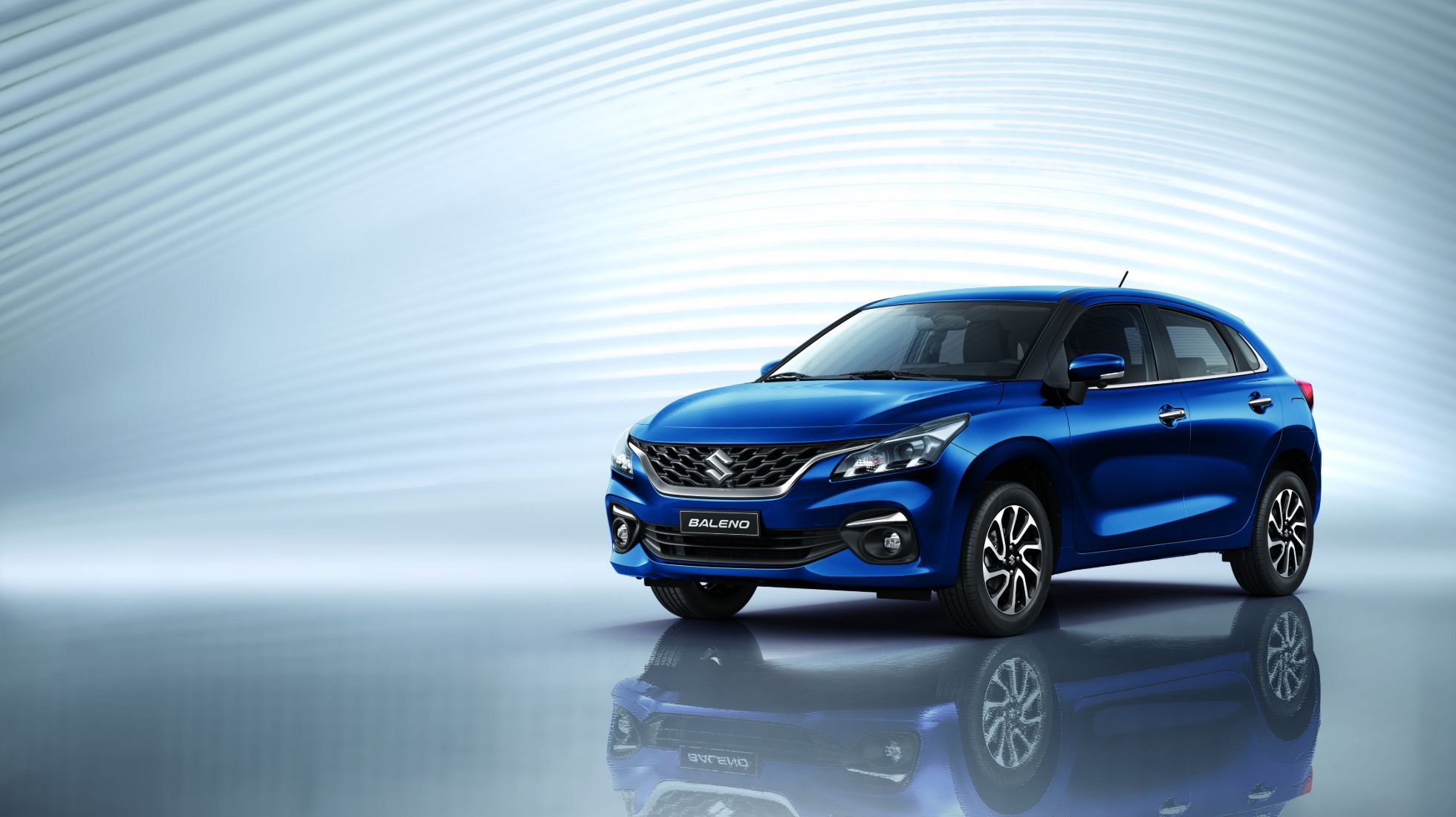 Spirit of the VW Amarok tested

During its time, the VW Amarok was tried, tested but it remains true

Spirit of the VW Amarok tested

The story of the Spirit of Amarok begins like this: It was in the year 2011 when the challenge that has since gained global cult status was introduced and as the name implies, it’s designed to showcase the Volkswagen Amarok’s ability off the beaten track.

Organised by 11-time SA rally champion and track racing giant, Sarel van der Merwe, the Spirit of Amarok has always been a highlight on the local motorsport calendar for the past decade or so.

For this year’s Spirit of Amarok instalment, TopGear SA had the opportunity to travel down to Bloemfontein at a new venue somewhere on the outskirts of the city of roses.

Before we get down to business, the final iteration of the challenge is a fitting sendoff to the current Amarok model which has sold over 40,000 units since its arrival in the local market. For the 2023 Spirit of Amarok challenge, participants will therefore vie at the helm of the second-gen Volkswagen Amarok earmarked to launch in the first quarter of the year.

Back to the challenge at hand and itching to tackle every challenge at hand, we lined up in numbered order before setting the tracks ablaze with dust seeping through the bush, the weather worked in our favour. There is just something about dry conditions when going off-road, besides dust, you get proper traction to navigate through Oom Sarel’s poles. The good thing about the Spirit of Amarok challenge is that everything happens at one venue with all the challenges numbered accordingly and with marshals to guide us through so we never get lost.

Not knowing what awaits us through the day, we were able to sneak through to get a glimpse of the tracks around the farm and to our surprise, a somehow unaltered bushy terrain, as well as menacing trails, got us wondering if we were destined to survive the challenge. Thankfully so and knowing the Amarok’s great off-road prowess, the ability to navigate through lies on our novice(ish) off-road expertise.

"There is just something about dry conditions when going off-road"

Paired with avid petrolhead, Bryan Kayavhu of Driven Magazine and from behind the wheel of car number 8, we have to put our off-road expertise to the test against other media personalities in a range of timed challenges. In all the challenges, we are required to drive a pre-determined course in the fastest time possible while avoiding obstacles with points awarded based on the time taken relative to the other competing teams.

In the case of technical off-road challenges, teams receive 100 points at the start of each course and points are deducted if the team hits a pole, reverses or arrives outside the specified time frame.

We tackle the first timed challenge which includes navigating through poles for a short stretch of track, emerging victorious without ever touching a single pole. That’s racecraft, even if we have to say so ourselves.

The second timed challenge is simply reversing through a range of poles without touching. We didn’t exactly drop the ball entirely on this one either… We knocked down two poles. Time was also wasted when going forwards in an attempt to mitigate the risk so, unfortunately, we lost a significant chunk of time here but my partner assured me that we are still well on track as we placed third for this stage.

Saddling behind the wheel for the next challenge is yours truly and if there is a rush of adrenaline involved, I am there. So it was a neck-and-neck situation against Amarok-numbered 8 and 9, not to blow my own horn but yes, it was a wining situation for us. Although aesthetically, the Volkswagen Amarok may be gracefully ageing, the 3.0-litre V6 powerplant still has the right stuff to do the occasional drag.

"the 3.0-litre V6 powerplant still has the right stuff to do the occasional drag"

The rest of the challenges were all a tad similar and all required navigation through poles without touching any. Things got a bit tough as the day was drawing to an end with rivals trying their best not to lose any more points let alone damage the Amaroks. The last two challenges required the use of diff-lock, 4x4 mode, hill-descent control and, sadly, time was lost here bumping us to the seventh position.

The Spirit of Amarok lives on

As sitting around the fire and sharing stories has become synonymous with farm life, Sarel took the podium to share some of the interesting old stories of how he got into the racing world as well as taking questions from motoring journalists and everyone around – setting a clear example why consistency is key.

The most interesting part of it was when he shared how the Spirit of Amarok came about. The competition began in 2010 when the first generation of the Amarok blazed into the market, becoming the vehicle of choice to tackle each and every challenge. As a bakkie that was once a laughing stock for being offered in a sole 2.0-litre TDI engine, Volkswagen responded to the critics with a bang. It worked.

Twelve years later, the first generation of the Amarok is off to a great retirement as a bakkie that has advanced to become one of the most desirable pick-ups available in the market today.

While we are sad about its departure, there is luckily a new ‘Rok looming on the horizon with new memories waiting to be made when the new one touches down in the new year.

Kudos to the winning team, Ernest Page and Michael Mc Duling, for claiming the top spot as well as to deserving runner up contestants.