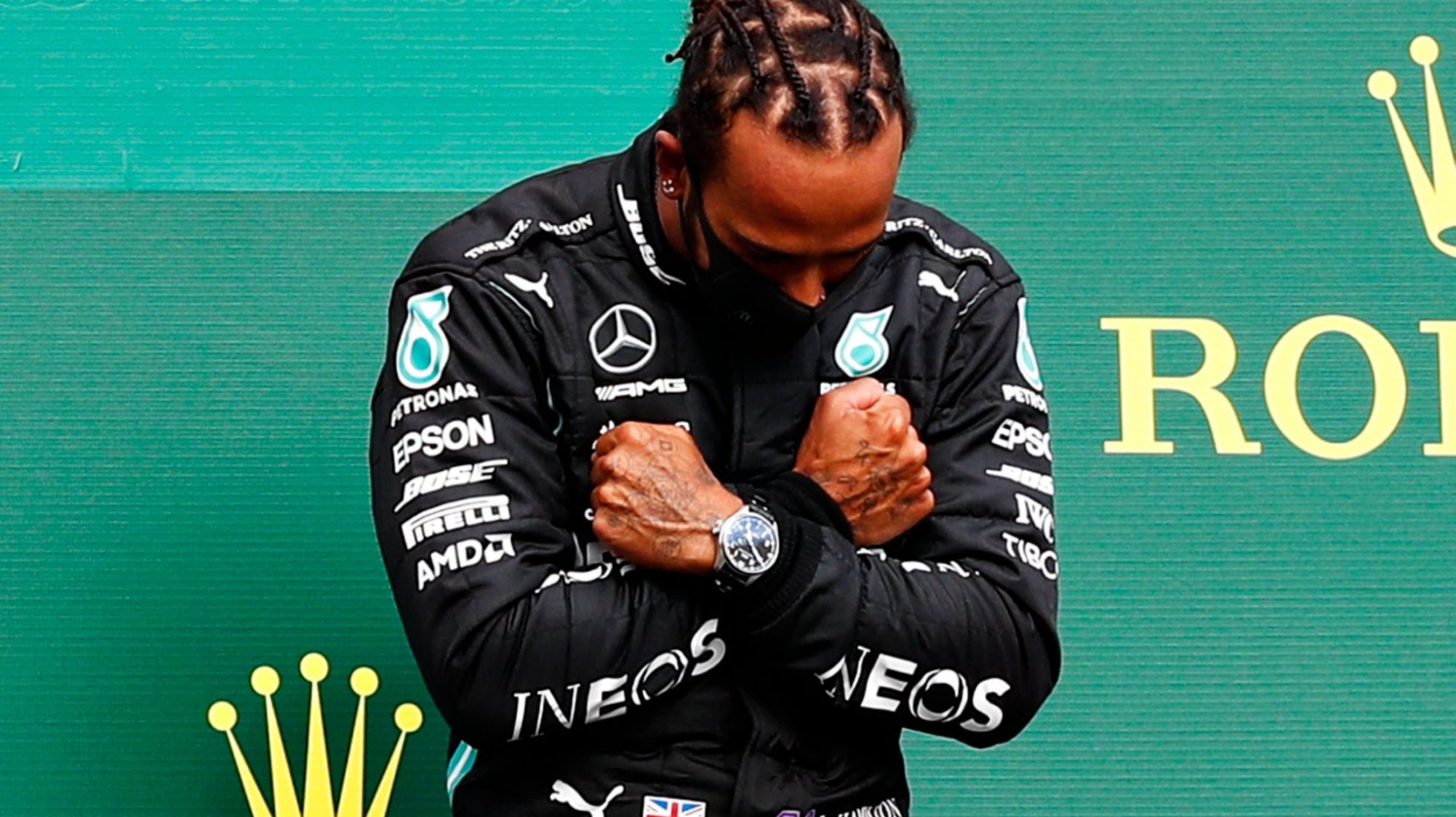 F1 News: Hamilton leads a Mercedes 1-2 at Spa and Ferrari...

The updated Toyota Fortuner was launched recently and we’ve spent the last few days behind the wheel of the flagship 2.8GD VX model.

In South Africa, the Toyota Fortuner is an unquestionable segment leader as far as sales go, proving its mettle month on month. An updated Fortuner was launched last week and we’ve spent the last few days behind the wheel of the flagship 2.8GD VX model.

As far as facelifts go, this one is quite significant as the changes aren’t merely on the surface. Toyota wanted to focus on delivering a more sophisticated and luxurious update, something its customers were asking for. The hope is that this Fortuner will be even more attractive to buyers looking beyond the bakkie-based-SUV segment, taking the fight to luxury SUVs within this price bracket, of which there are many. Volvo, BMW and Land Rover for instance, all offer up something for this sort of money.

Overall, the design is indeed more fancy. The biggest update is at the front of the car with new headlamp, grille, bumper and fog light bezel elements. With new slits for the DRL’s as well, it’s noticeably different and I have to say it’s the first time I’ve had people approaching a Fortuner to look at it in admiration. At least 4 people in parking lots across the city came to take a look. Surprising.

That said, the rear head lamps have also been reworked on the VX model with prominent LED dual lines for the taillights. The lower spec grades remain as before.

The interior has also received a few touches for more upmarket appeal. When you want to make something fancier, add leather. Toyota has done just that adding some soft touch leather trim to the top of the dash, on either side of the central stack and the top glove compartment which adds a nice bit of extra storage room by the way. The instrument meter is also revised featuring clearer dials on a satin backdrop.

Updates to the graphics and UX on the infotainment system are noticeable if you actually play with the system. All grades of the Fortuner come standard with Apple CarPlay / Android Auto functionality so the natural route is to just make use of these. This mirrors your phone and actually reduces the availability of some of the functionality and changes integrated into the screen. One of these is the ability to swipe, pinch and flick from and on nav screens which is very smartphone like, but it hasn’t been incorporated into the smartphone OS which is not the biggest issue in the world but perhaps, gives you more reason to make use of the in-car nav instead.

Where the customer’s wishes have also been answered is in the addition of seat heaters to the new Fortuner. Surprised they weren’t there before? Customers were too – they’re there now. Oddly however, they are either on or off, and there is no adjustment here. Mild, medium or hot? Nope – just hot which is a little odd and a slight negative compared to others with this feature.

Another new bit is the electro-chromatic rear view mirrors that are now standard on the middle order and high spec Fortuner Grades.

First off, the big news is that the new common rail turbo diesel engine is more powerful as it is in the recently updated Hilux. It now delivers 150kW and 500Nm of torque, bringing it closer to the top of the range Ford products. You can feel the 20kW power gains and they’re welcome here, the Fortuner is peppy on the go and works well to transfer the power to the road in normal Auto mode. The Fortuner does come with paddle-shifters behind the steering for more sporty driving, but take my word for it, you don’t need it and the ‘manual’ changes are mere suggestions, often taking a while to do anything.

One of the main points of a luxury vehicle is in its comfort, how it rides, how silent the cabin is and how easy it is to drive. Part of the update has been around reducing NV levels and improving the overall comfort. They’ve done this in a few slight ways, each of which works to make a notable difference in the ride quality. From the engine itself, they’ve changed the exhaust manifold design, improved vibration levels and insulated the exhaust manifold for less noise. So in essence the car is more refined.

Fuel economy is reported to be better too, though our short drive didn’t yield any obvious changes but suffice to say, with improved cooling and more efficient exhaust gas recirculation, the economy is said to have improved by 0.6l/100km. Our test showed a solid but expected 10l/100km on a combined drive.

Towing capacity on the 4x4 model 2,4GD-6 and the 2.8GD-6 has been improved, the Fortuner now able to tow an additional 800kg and 300kg respectively.

Key tech improvements are the addition of Toyota’s Pre Crash system,  Adaptive Cruise Control and Lane Keeping Assist. Pre-Crash and Lane Keeping Assist work just fine, but the Adaptive Cruise function is not as high-tech as the car’s counterparts or other cars at this and even smaller price points. It features no function for low-speeds which is a little disconcerting given the above. The system disengages from 30km/h, quite suddenly too and this is an area where many who buy at this level may have something to say. It’s a comparatively sub-standard system. On the open road it performs well enough and is indeed a luxury that adds to Toyota’s play but it could be better. ‍

The only real gripe is the Fortuner’s adaptive cruise control, its lack of USB ports, lacking in a 7-seat SUV capable of so much and certainly offering vast amounts of practicality. That said, the updates are solid and bring the Fortuner into strong contention to retain its bakkie-based SUV status and indeed, needling its way into other segments too. It doesn’t have the overall comfort and ride quality of other luxury SUVs beyond this sort of segment, but it still commands an integrity and strength that thousands continue to choose instead of the soft roaders.

It’s well priced, backed by a massive network and near impenetrable reputation for quality and reliability. So what if it’s got strange seat heaters and less USB ports than we like? It’s still rock solid Fortuner with better looks and better power. Job done.

A more in depth-review will take place in the near future.

If you liked the 4.0l and 2.7l petrol models, say goodbye. These have been discontinued leaving the 2.4 and 2.8GD variants in various trim levels: