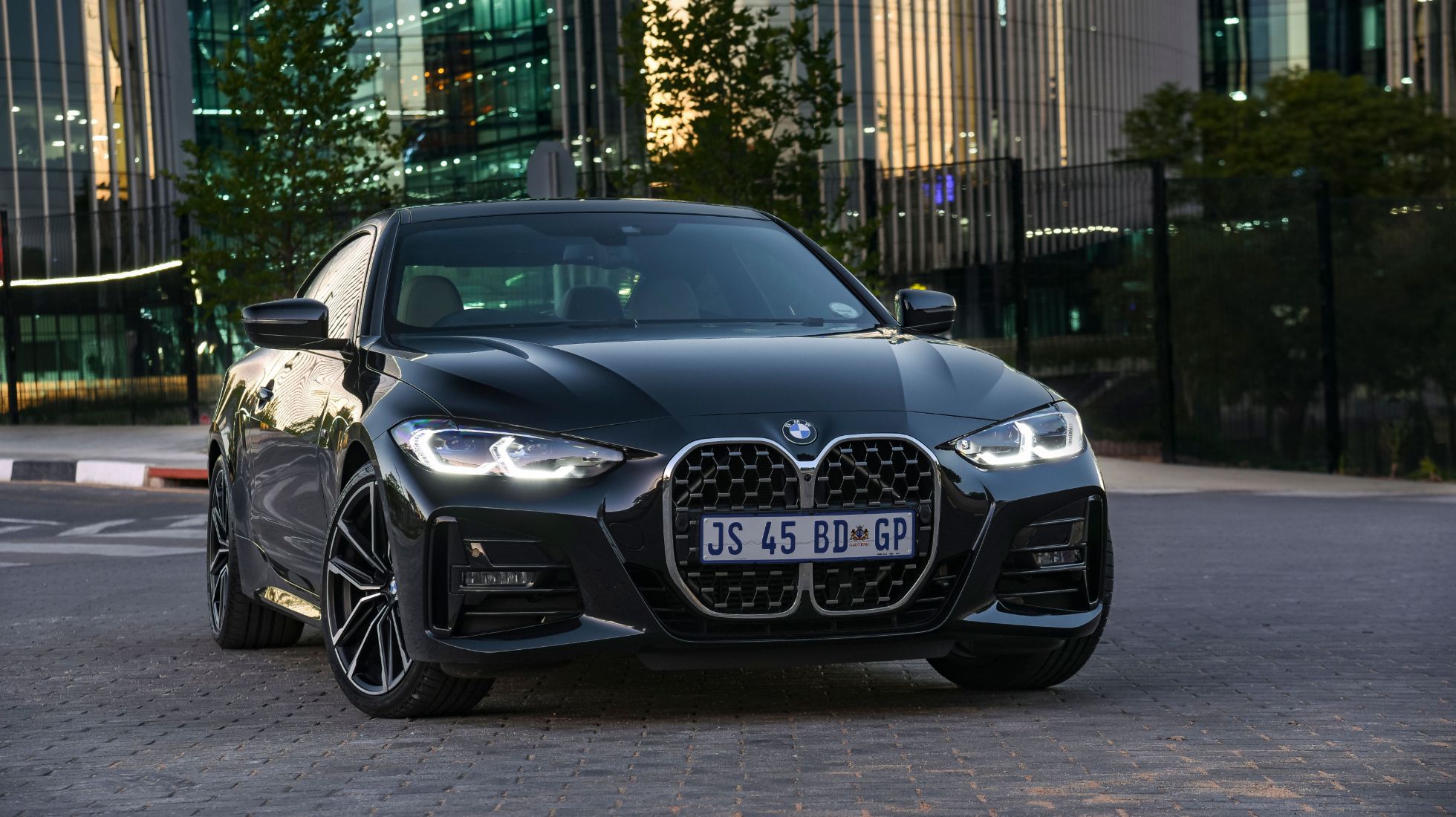 FIRST DRIVE: We drive the BMW 4-Series Coupé in Mzansi

The art of consistency, speed and finesse, the hallmarks of Peterhansel's success.

Stéphane Peterhansel and Edouard Boulanger have won the Car category in the 2021 Dakar Rally that ran from 3 – 15 January in Saudi Arabia. After nearly 8 000-kilometres and 12 gruelling stages, the MINI X-Raid Team brought it home in commanding form marking Peterhansel’s 14th Dakar win, his 8th at the helm of a car. It is a historical achievement, winning the Dakar on 3 continents in 2 categories. His legendary status is unquestionable.

It was clear from the start, that the race was a fight between last year’s podium sitters once again. Peterhansel. Sainz. Al-Attiyah. By Stage 6, the MINI pairing of Peterhansel and Boulanger had carved out a strong lead forged by a consistency that others were failing to replicate. Toyota Gazoo Racing’s Al-Attiyah seemed the only one determined and in with a chance of usurping the Frenchman.

Al-Attiyah drove with steely determination, winning 6 stages of the race and fighting hard to claw back the minutes that Peterhansel had gained. After stage 8, the gap was down to under 5-minutes. But Peterhansel’s consistency and speed kept him in the lead, Al-Attiyah suffering a poor stage 9 as well where he lost 12-minutes to his rival.

By no stretch, the Toyota crews were most hindered by a raft of punctures including Al-Attiyah and Baumel. The X-Raid MINI JCW team certainly suffered them too, but less so than their Toyota competitors. Peterhansel and Boulanger were also buoyed by no mechanical issues, bringing the car home in solid form stage after stage.

South African legend Giniel De Villiers finished 8th overall but suffered an even worse fate than 2020’s race. Giniel and his Navigator Alex suffered no less than 24 punctures during the 2021 season, 7 more than last year. So despite Giniel’s seering pace at times and despite his stage 5 win, he just couldn’t challenge for the top positions having so many punctures. Add to that, the navigational challenges of Dakar, Giniel’s race was tough all round.

Shameer Variawa and Dennis Murphy also had a tough race but managed to claw back stage after stage, bringing the car home in 20th position and showing their sportsmanship by towing Yazeed Al Rahji back to the end after they suffered mechanical breakdown on the final stage.

Brian Baragwanath and Taye Perry also came home in 32nd overall after an awful stage 7 that saw them limping across the line at 1am with a broken rear wheel component. It set them back from challenging in the Top 10 to 35th overall. In the end, this team showed the true spirit of Dakar, fighting on, never giving up and finishing the toughest race on earth.

Lategan and Cummings will be back

After suffering an accident on Stage 5, South African Cross Country Champions Henk Lategan and Brett Cummings had an early exit from the 2021 Dakar. It was untimely and unfortunate as they were shining in the early parts of the race, driving to 2nd and 3rd place in Stage 3 and Stage 4 respectively.

Toyota Gazoo Racing South Africa’s Team Principal Glyn Hall offered his sympathies after the death of Pierre Cherpin: “Firstly, I would like to express my heartfelt condolences on behalf of the entire TOYOTA GAZOO Racing Dakar team to the family and friends of Pierre Cherpin, who sadly passed away after suffering a crash on his bike earlier in the race. His death is a sad reminder of the dangers we face as racing drivers and navigators, but his spirit lives on in the crews who continue to fight for victory and adventure on races such as Dakar.”

For us, this year’s race brought the joys of many stage wins, both for TOYOTA GAZOO Racing and Toyota as a brand. I am extremely proud of everything we achieved here this year, and cannot thank Nasser and Mathieu enough for their fighting spirit and tenacity. The same goes for Giniel and Alex, as well as Shameer and Dennis, who never gave up the fight and continually pushed the limits of their own endurance and that of our tough Toyota Hilux. We may not have won the race, but we fought valiantly, and I’m proud of the team.”

Once again, the Dakar 2021 was a hard-fought battle through some of the most treacherous and spectacular terrain. Saudi Arabia served up the hallmarks of extreme racing and it was all the more sweet that the race could go on despite Covid-19 pandemic at play.

2022 will welcome Audi into the DakarRally for the first time. Audi is no stranger to rally but has never competedin the Dakar. In 2022, the four rings will sport a new drivetrain concept thatcombines an electric drivetrain with a high-voltage battery and a highlyefficient energy converter for the first time. This is a huge jump for Audi whowill no longer be racing in Formula E, but instead diverting their attention toCross Country rally.

Audi famous Quattro was a realrevolution of rallying in the early 80s and it will no doubt find its form atthe Dakar and beyond. It is the drivetrain that will be a new and unseenconcept, putting electric power to the extreme tests that Dakar offers.

TopGear South Africa will follow this story withkeen interest and bring you more as the car is penned and developed.