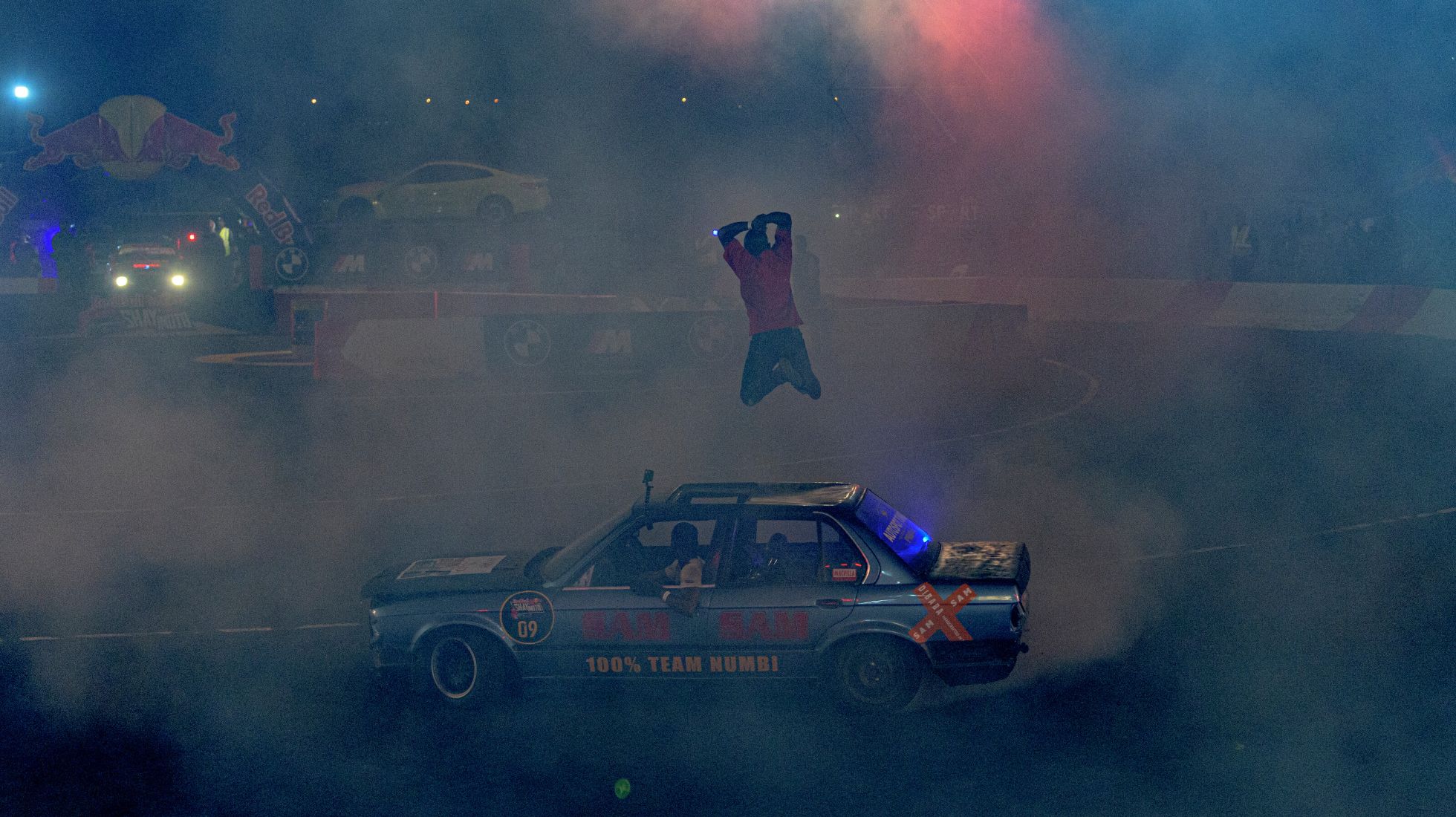 Spin for the win

Starting from 6th on the grid, Lewis Hamilton drove what can only be described as one of his best races ever.

Starting from 6th on the grid, Lewis Hamilton drove brilliantly to take the win of the rain-soaked 2020 Turkish Grand Prix to emphatically claim his 7th Formula 1 World Championship title.

As was the case the whole weekend, we witnessed the Turkish Grand Prix race take place under rainy conditions that slowly abated to a point where the Intermediate tyre was called into action for most of the race. The start was a slow and arduous one unless you were polesitter Lance Stroll, 6th place Lewis Hamilton or 12th-starting Sebastian Vettel. Each of them got off to good starts, Hamilton into 3rd by the end of Turn 1 and Sebastian Vettel claiming 7 places in that time. Verstappen had a terrible getaway dropping down to 8th position by the second turn of the first lap.

And so the tiptoeing around Istanbul’s circuit ran true as drivers worked out the grip levels while battling each other. Hamilton made a mistake into Turn 9 and undid all the work from his start, settling into 6th place behind Sebastian Vettel for a spell. From this point on, Hamilton looked uncomfortably slow by his standards, frustrated by a lack of braking performance that kept him from posing a real overtaking challenge on Vettel, despite being right on the tail of the Ferrari.

A lap 18 spin by Verstappen as he tried a move on Perez gifted Hamilton 5th place as he seemed to have settled in behind Vettel. And then while Vettel was in the pits on lap 34, Albon lost it at turn 4 allowing Hamilton into 3rd place behind Stroll and Perez.

While Sebastian Vettel and Lance Stroll chose to come in for a new set of boots, Lewis opted to stay out on what were 24-lap old tyres. It was Hamilton in 2nd chasing down Perez. Hamilton was in his groove having nursed his intermediate tyres well enough and having found a relatively dry line around the ever evolving and drying track. He quickly caught Perez and overtook him for the lead on lap 37.

If there was ever a time that Lewis Hamilton’s experience played right into his favour, it was at this point in the race where it all seemed to go green for Hamilton. He built a dominant margin over Perez thereafter: 7 laps later, Lewis was almost 16-seconds ahead of Perez and a full pitstop behind the 3rd-placed Max Verstappen. Hamilton crossed the line over 25-seconds ahead of Perez. It was as convincing a drive and victory as ever.

Sergio Perez started in 2nd and managed to squirm his way across the line with tyres that were on their absolute last breath. His win meant a healthy 18-points for the team and it puts him into a commanding position for a race seat next season. Perez and Hamilton are the only 2 drivers on the grid who have scored points in every race they have taken part in this year. It's his consistency and experience that allowed him to hang on to this podium - that and a mistake from Charles Leclerc.

The other big news was Sebastian's first podium finish of 2020. It was his cunning planning and anticipation for the drama that would ensue at turn 1 that gained him those crucial places into the first lap, followed by a confident and calm drive. Vettel made no mistakes and despite losing a few places to the Red Bull's at times and despite his team mates challenge, Vettel brough his Ferrari home to round out the podium places.

A Day to Forget to Stroll and Bottas

As Hamilton celebrates the best day he could have had, Bottas can’t forget this day quickly enough. The Finn driver spun into the first corner on lap 1 and that continued to happen throughout the race, Bottas spinning off 3 times and then further outbraking himself into a number of corners. His engineer radioed him to communicate that there were just 4 laps to go, and Bottas replied “I wish there were less.” It’s an ear into what must have been an absolutely forgetful race weekend for Bottas who struggled from the get-go to the final lap.

Lance Stroll ended his race in 9th position, still bringing some points home but painfully far from his pole position, a place he held for more than half the race before pitting for a new set of Intermediate tyres on lap 36, a decision that he and the team quickly regretted. He suffered graining very soon thereafter, and lost a number of places in the process. It was in many respects, a decision that assisted the Racing Point team in keeping Perez out to hang on to that second place.

Carlos Sainz enjoyed a 7-place improvement driving the wheels off his McLaren and keeping it neat and tidy throughout the race, capitalising on other’s mistakes and finding a pace from the middle of the race right until the end. Carlos came home in 5th place just half a second behind Charles Leclerc who made a lunge to challenge for 2nd place into the penultimate turn of the final lap, only to run off the track and hand Sebastian his podium position.

For the Red Bulls and Renault cars, it was a poor showing by their standards respectively. Max and Alex had multiple spins through the race, showing stellar pace at times and challenging for the podium positions, but their inconsistency and mistakes cost them a better points position.

Hamilton has smashed all the big records

• The only driver in Formula 1 history to have won a race in all seasons.

An emotional Hamilton was quick to thank his family and his team and to encourage others to 'dream the impossible.'