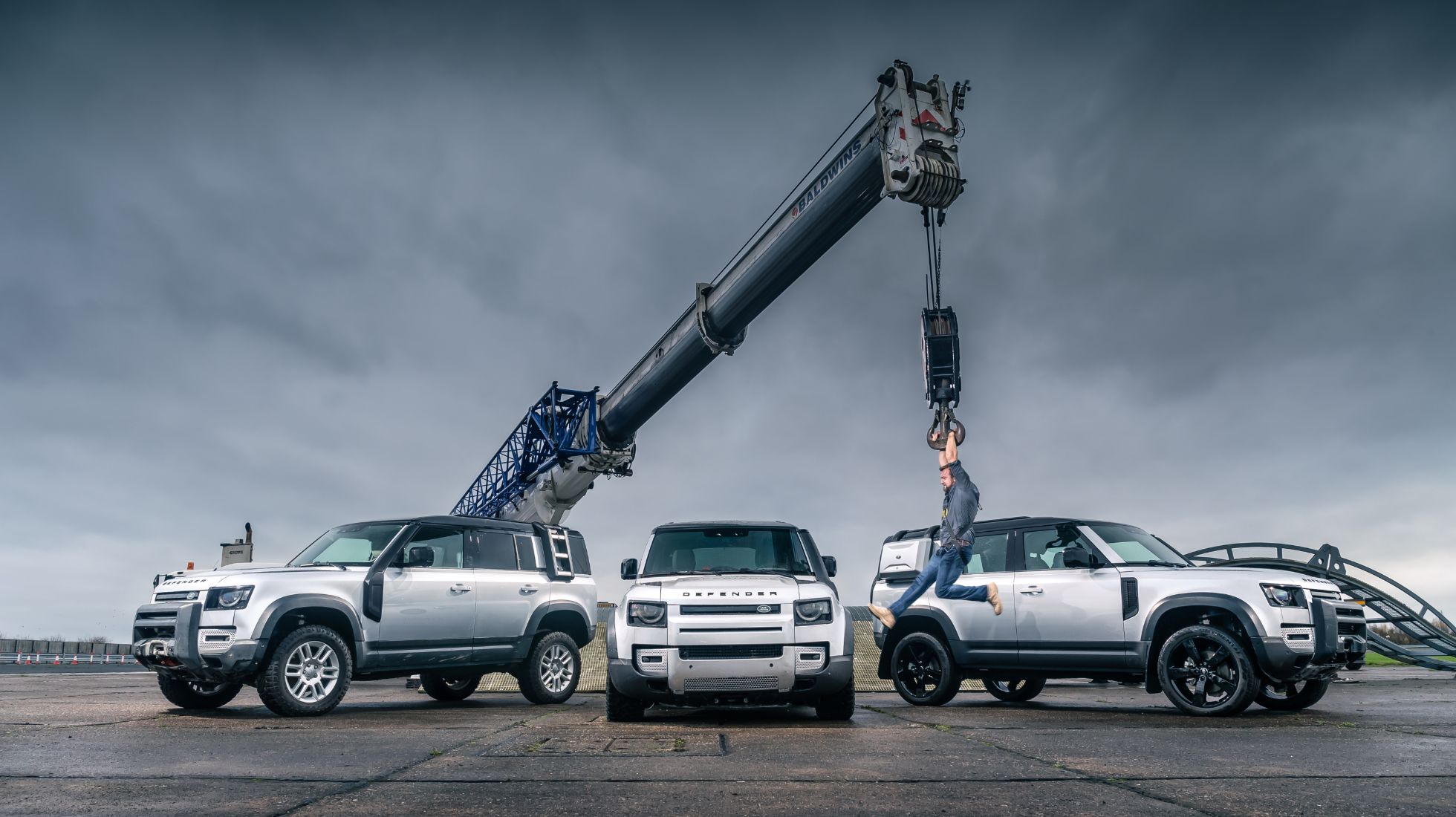 We let loose around a track in the ultimate baby M-car. The BMW M2 CS has arrived in Mzansi and if you haven't already ordered one, it's too late.

The CS club is an exclusive group, the purist folklore that we speak about as mere petrolhead mortals is birthed here. BMW promised a limited-run special of the M2 and this is it right here. The M2 CS is the veritable throne keeper of the current M2 generation and its very good as far as M-cars go. What makes it even better though, is that just 30 of these units will find owners in Mzansi. Considering where the world is going with the runaway use of hybrid and electric power, the limited-edition BMW M2 CS is one of the last of a dying breed.

What discerns it from the BMW M2 Competition?

For a start, cue the liberal use of carbon fibre material! The BMW M2 CS is set apart in character and stance by added layers of carbon fibre trim on the side mirror caps, the front splitter, rear diffuser, rear spoiler and surrounding the quad exhaust tailpipes. Each of the tailpipes also feature the BMW M-logo as an added touch. But wait, there’s more carbon fibre – the roof is a sandwich layered carbon fibre too, for a lighter, lower and more rigid body structure. The carbon fibre bonnet is more aggressive too, with a carboned air inlet in the centre at the front of a larger dome. The bonnet itself is 50% lighter than the Comp too. Fitted with the optional carbon ceramic brakes, a further 23kg of unsprung weight is shed.

Weight-saving is a big factor all round with the interior sporting lightweight M-sport seats, and a lightweight centre console to add to the focus on improved performance. Alcantara also makes a strong showing on the interior applied to the dashboard with a signature ‘CS’ logo cut out as well as the steering wheel and seats. There's no cubby hole or storage bins to put your bits and pieces. It's just seats and switchgear and lots of, you guessed it, carbon fibre. Viewed from any angle at all, there is no doubt the CS was purpose built to unlock smashing performance potential. Overall, the weight of the M2 CS is about the same as the M2 Comp. Wait what?

The M2 is uprated in almost every mechanical area so in essence there's more stuff in the CS, which is why the weight loss is improved but not. The big news, of course, is the uprated power in the BMW M2 CS. The CS carries the S55 3.0-litre, in-line 6-cylinder lifted from the M3/M4 and punches out a wonderful 331kW and 550Nm. That’s 29kW over the M2 Comp. The engine itself contributes to a 0.2 (manual) and 0.4 (M-DCT) second improvement on the 0 – 100km/h sprint, and a further 1,5-seconds faster to 200km/h, but this is just the beginning. There’s a significant improvement to the handling characteristics of the M2 CS thanks to upgrades to the suspension. The CS gets the Adaptive M setup, Active M differential and the M dynamic mode selector for focused racetrack aggression and improved brakes.

It’s immediately noticeable from behind the wheel. I was fortunate enough to drive the BMW M2 Comp just before getting into the M2 CS and after just 2 corners of the famous Kyalami Circuit, the differences were telling. The CS is that much more sorted. It sounds slightly more throaty and that’s a good start, but braking into turn 1 tells of the improved brake set up. Turn-in then, is much sharper and composed, the CS delivering much more grip than the Comp and I’m able carry a lot more speed into and then out of the corner as I feed back the power. It’s less twitchy and less tail-loose in the higher and lower speed corners. There's much to be said about the improved tyres too, Michelin Pilot Cup Sport 2's on offer here.

It has a magnificent front end and the whole communication and feel of the chassis, steering, front and rear is much better. It feels natural and more confident than the wayward M2 Comp. It’s a bonafide BMW M-car and it’s undoubtedly more planted than a BMW M2 Competition. A comparison around Kyalami by the head of BMW M and race driver Gennaro Bonafede between the 2 cars revealed an almost 3-second difference in one-lap pace and that’s a decent enough difference to warrant BMW to be quite particular about how this car gets sold. ‍

BMW M has already brought 20 of the 30 units into South Africa. Each car carries a unique plaque with the /30 number. The cars were ordered with a mix of options, some of which were manual, some of which sported the Matt Gold wheels, some of which had carbon ceramic brakes among others. All units have since been sold, including the 20 units that were auctioned off recently.

For the first time ever, the 20 units were sold via a live auction to BMW’s key M-customers at an event at Kyalami on 26 November 2020. We don't have all of the pricing but with a base price of R1 650 000, we have managed to gather that a few cars sold for around the R2,2-Million mark. If you're wondering about the significant jump in price that can happen at auctions, BMW assures us that all additional proceeds from the auction will be given to charity and that in no way will BMW SA gain more than the listed sale price of each of the cars.