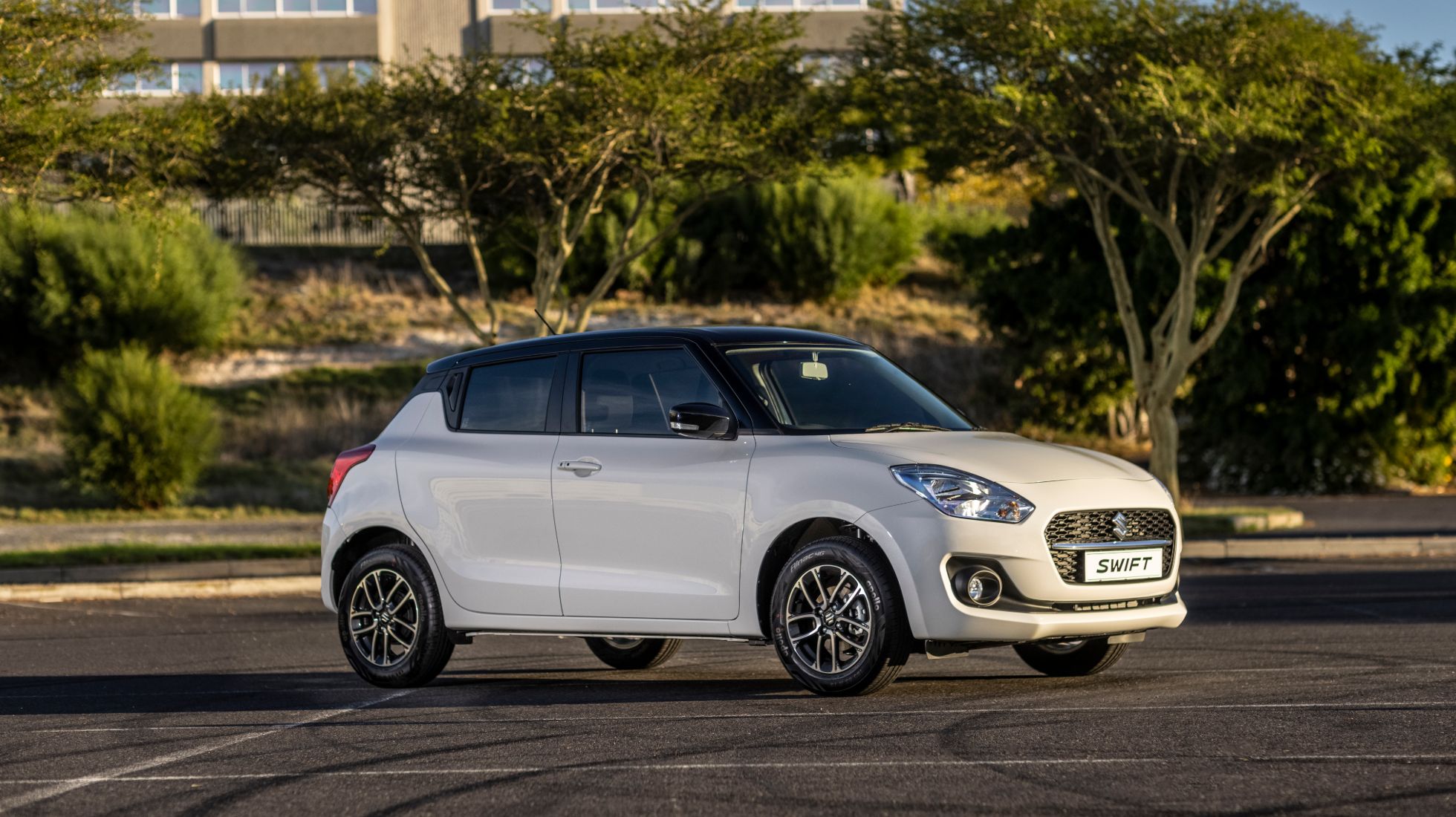 Everything to love about Tucson and more

Attending a new car launch, I always ask myself; ‘what else, that caters to the same desires, can you buy with the same kind of money?’

Oftentimes, this list is quite extensive, no matter how a manufacturer tries to spin a marginally larger boot or beefier rims. Naturally, I performed the same mental exercise at the recent launch of the Hyundai Tucson and the findings were quite slim if I’m honest.

Three years ago, for the same R699,900 asking price of the range-topping 2.0D Elite auto model we sampled, you could have had Hyundai’s flagship Santa Fe, a well-specced Jaguar E-Pace, BMW X3, Audi Q5 – the list goes on… Now you’d be looking at a conservatively specified mid-point Audi Q3 which in itself caters to a completely different buyer. Bar a few ladder-frame-chassis SUVs which for the most part are 4x2s there really isn't much besides the obvious competitors.

This little titbit of seemingly useless information may be gold to some conspiracy nuts who theorise that carmakers are artificially manipulating prices. Truth be told, though, this steepish price tag really isn’t so outlandish when taking inflation and the price of progress into consideration. The C-word also didn’t help the situation.

The point? I’d like to circle back to the point I made about progress. What Hyundai has done is bring a next-gen compact SUV to market that (with its launch pricing) is marginally more affordable than its direct competitors in the form of the Mazda CX-5 2.2DE AWD and BMW's X1 sDrive18d xLine, while featuring a level of standard equipment that even surpasses that of the kitted-to-the-hilt CX-5. All of this is wrapped in a futuristic package that brings the future to 2022. More on the equipment later, though.

How about that styling? The geometric patterns Hyundai has used to such dramatic effect is apparently called 'parametric jewels' and yes, it's found all over the car. On the grille, then there are the individual headlight pieces (each of which is independently replaceable, by the way), the sides and even the rear where the lights hide these geometric shapes. It's used to great effect to create a vehicle that's quite simply stunning to look at, except perhaps if you’re having recurring nightmares about your final geometry paper…

The interior also paints a striking picture of modernity with horizontal lines enhancing the feeling of space and when I say space, well, there’s quite a bit of that. Even at the rear with the customary front-to-back test, I was able to comfortably sit thanks to the 2,755 mm wheelbase, an 85 mm increase compared to the outgoing model.

While Hyundai has successfully incorporated that futuristic look and feel into the cabin, it also feels like a premium step-up away from the hard-wearing premium cabin of the outgoing model into something I daresay feels outright luxurious. It now has the fully-digital instrument cluster that’s also present in models like the Staria, leather seats are standard fare on the Executive and Elite models, three-zone climate control is also standard on Elite and it even comes with a diffusion button to enable a gentler flow of air. Across the range, there also lives an 8” infotainment system that supports wireless Android Auto and Apple CarPlay. I must admit, though, that personally, I would have preferred a larger screen since it looks a bit lost in the grand scheme of this modern cabin. But that's just personal preference…

Other features include Adaptive Cruise Control (something most of its direct competitors offer as a standard feature), heated seats, a heated steering wheel, front and rear parking sensors, a reverse camera (the CX-5 offers an all-round camera) and electronically-adjustable front seats to name a few.

On to the business of powertrains and, well, the good news is that Hyundai hasn’t overcomplicated the business of choosing a model. There’s a single naturally-aspirated 2.0-litre petrol engine that produces 115 kW and 192 Nm of torque while the 2.0-litre turbodiesel has a meaty 137 kW and 416 Nm on offer. Both engines are exclusively mated to an automatic gearbox with power sent to the wheels using a 6-speed for the petrol and an 8-speed to distribute torque in the diesel derivative.

The gearbox in the diesel Elite we drove on the launch route was more than up to the task of distributing power to the front wheels with its available 416 Nm on offer, delivering on the ‘best of both worlds’ scenario since it has excellent fuel economy (we registered low sixes) with more than an adequate amount of shove. While we haven’t driven the petrol models on launch, I’m not too convinced that it will have the same eco-meets-power qualities of the oil-burner since the petrol derivatives still tip the scales at a relatively heavy 1,457 kg.

On the bitumen, the Tucson has a sophisticated quietness about it with sound-dampening that’s very effective at blocking out road noise even at the national speed limit. Add to that a revamped suspension system that soaks up standard road imperfections with grace, and this new Tucson is one formidable cruiser.

Where things did unravel a tad was on the 40ish-kilometre stretch of badly-degraded gravel road we traversed on the launch route. I’ve never been as conscious of wheel size as I was with the 19” wheels that come standard with the Elite. While we had no real hiccups, the shiny wheels and front-wheel-drive combination didn’t prove ideal on this stretch since the inherent stability that comes with all-wheel-drive was painfully absent.

All in all, I can’t criticise a car for not performing outside of its element. What matters is how it does inside its element and well, as an SUV that’s likely bound for a life of school runs, grocery trips and (mostly) tar-based road trips; I’d say the Tucson 2.0D Elite has just moved the goal-posts for its competition.

Add to that a seven-year / 200,000 km Warranty and six-year / 90,000 km Service Plan, and the value proposition can’t be overlooked. The best part? It offers value and a really, really strong sense of desire. No wonder Hyundai has sold more than seven million Tucsons worldwide since it first launched in 2004.