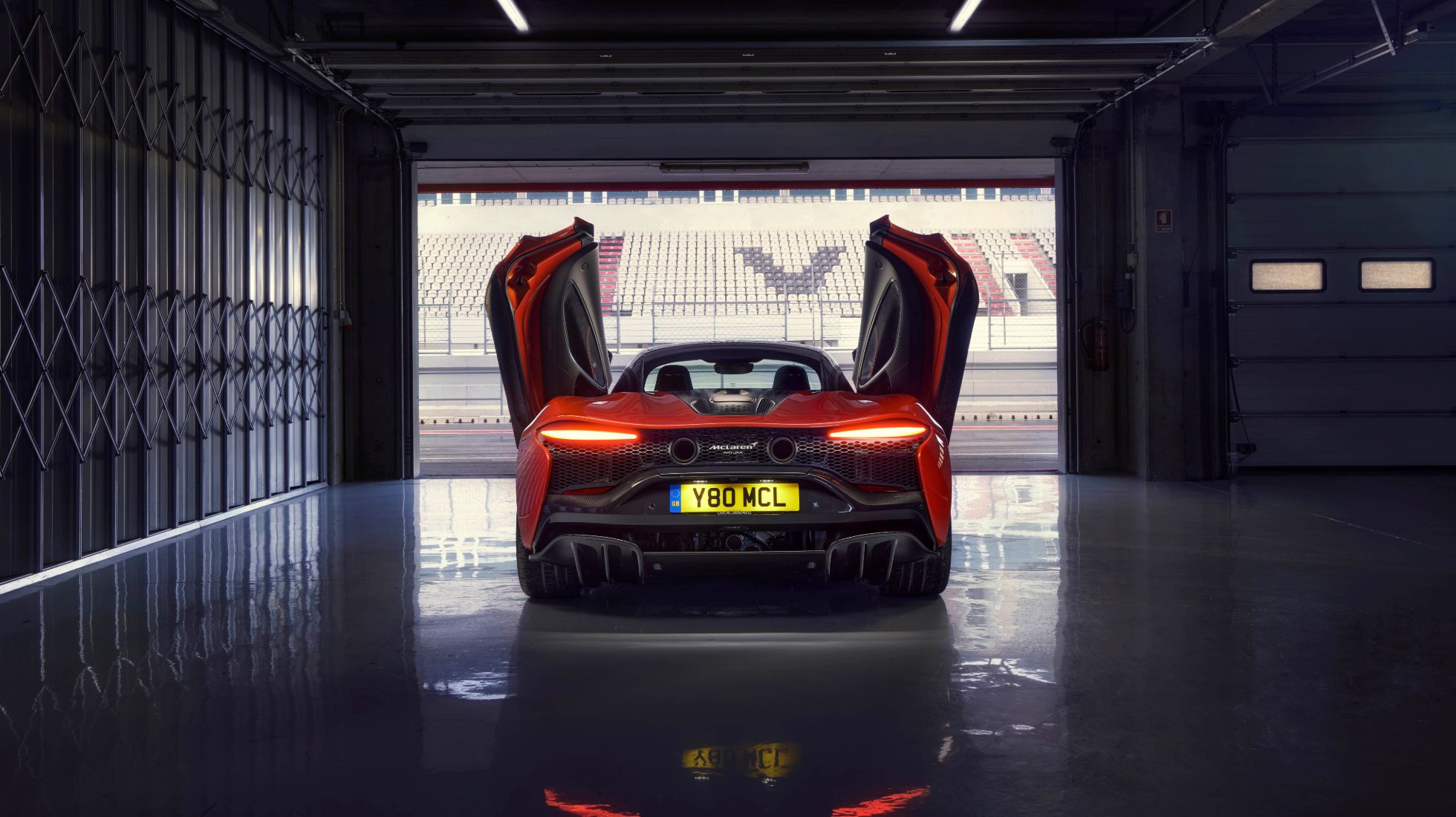 A minibus that’s big on value, styling and comfort. But is it a worthy successor to the popular H1 bus?

Hyundai doesn’t exactly have what one would call a long-standing pedigree in the business of van-making or MPVs – if we were to resort to industry lingo. Or “mommy-mobiles” as some might refer to it… See, its first mainstream attempt was only in 1997 and well, needless to say, like most Hyundai’s of that period, it hasn’t exactly aged well.

Still, it’s nothing to scoff at considering that’s pretty much a lifetime ago for many. But, if we were to delve into the MPV hall of fame, names like DKW with its Schnellaster, which literally means ‘fast truck’ in German, already helped pioneer the upright and boxy movement in the late 1940s. Then, in 1950, the VW Type 2 Kombi exploded onto the scene and the rest is pretty much history.

The point of this brief history lesson you may ask? Context. Over several decades brands like Volkswagen have become very good at fitting several people into a relatively small space in decent comfort. And so too has Toyota that already started in the early ‘70s with its M10 LiteAce.

Getting back to the pedigree of vans and, well, compared to Hyundai’s rivals from Europe and Japan, it’s not all that hard to reach the conclusion that the South Korean carmaker had to play catch-up every step of the way since launching its Starex in 1997. No prizes for guessing where the Staria name originated.

Well, in short, Hyundai has pretty much caught up in the luxury department as far as the interior space of the Staria is concerned. Gone is the predominantly plastic-and-hard-wearing feel of the H-1’s interior it replaces. The cabin is now, first and foremost, focused on modernity and practical niceties while still boasting superior quality.

Hyundai has gone for the same minimalistic look on the inside as you’d find on the exterior. And it worked wonders, to an extent, with the 10.2” digitised instrument cluster and horizontal lines that create an added perception of space.

However, I couldn’t help but get the idea that the centre control panel served as a bit of an afterthought, with a host of functions cluttered into a small space and finished in piano black. I’m sure it could have been better integrated into the cabin as we’ve seen so many other minimalist-centric manufacturers do. The Drive Mode button, for one, that's just randomly placed around the climate and heat functions. I'm of the opinion that it would be better suited to be placed on the gear-select column that's closer to the driver and easier to reach. Just saying!

In terms of space in the passenger compartment, the Staria makes a strong case for itself with an upsized approach compared to its H-1 predecessor with an added 103 mm of length, 77 mm worth of width while it’s also 65 mm higher. This upsizing translates well into the nine-seater configuration with decent seating space, good comfort and usable boot space. Hyundai offers the nine-seat arrangement on its entry-level Executive, mid-range Elite and range-topping Luxury. The 11 seats option can only be had on the entry-level Executive derivative. While we didn’t see the 11-seater in action on launch, the Staria has a long sliding seat function that will surely make the cabin space more versatile.

Despite the futuristic exterior styling, all locally sold Staria models will be powered by Hyundai’s familiar 2.2-litre turbo diesel engine that churns out 130 kW and 430 Nm of torque. The oil-burner is paired with an 8-speed automatic transmission that does a stellar job of navigating gear-shift requirements.

Once on the move, driving this larger-than-life minivan is a breeze, thanks to incredible exterior visibility that’s also helped by clever systems like Hyundai’s blind spot camera system (only available on the Luxury). It projects a real-time camera feed on the instrument cluster of any hazards lurking in your blind spot, great for when making a turn and there’s a kamikazee car suddenly overtaking you at the same time.

Elite and Luxury models also have a Safe Exit Assist system that prevents the sliding door from opening if it detects any oncoming traffic, a nifty safety measure for school run moms and dads.

Should I buy one?

If you’re in the market for a futuristic-looking, feature-rich bus that's more than up to the task of transporting your family in safety and comfort then yes, you should definitely put the Hyundai Staria on your Christmas list. It makes a case for itself in the premium MPV segment that just can’t be ignored with the Executive nine-seater starting at R789,900 while the Elite nine-seater will set you back R959,900. If, however, you want the full-house of niceties, be ready to part with R1,099,900. 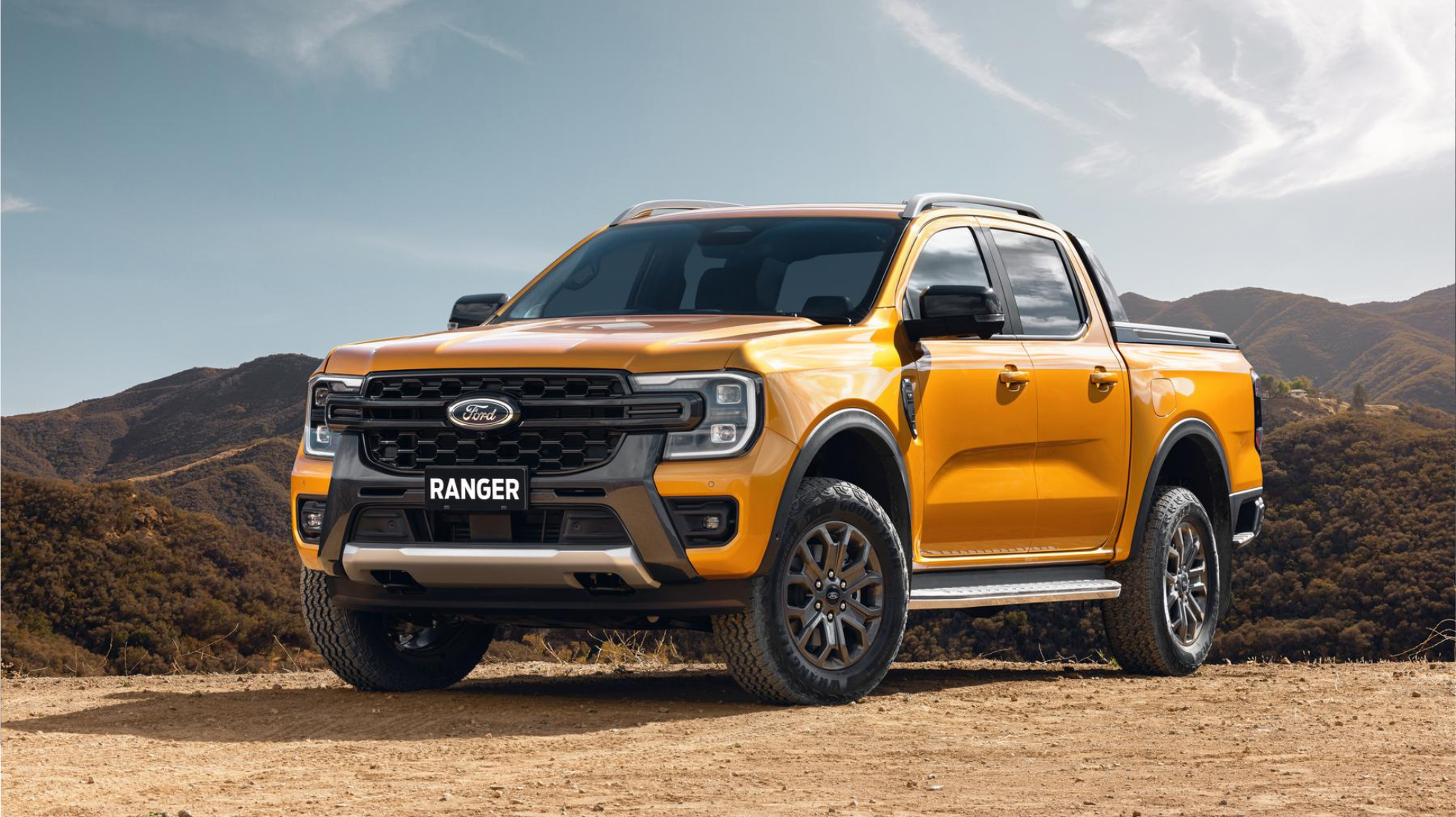 The new Ranger features a front-end that resembles that of the F150 of the USA and we think Ford pretty much hit the nail right on the head with the design.