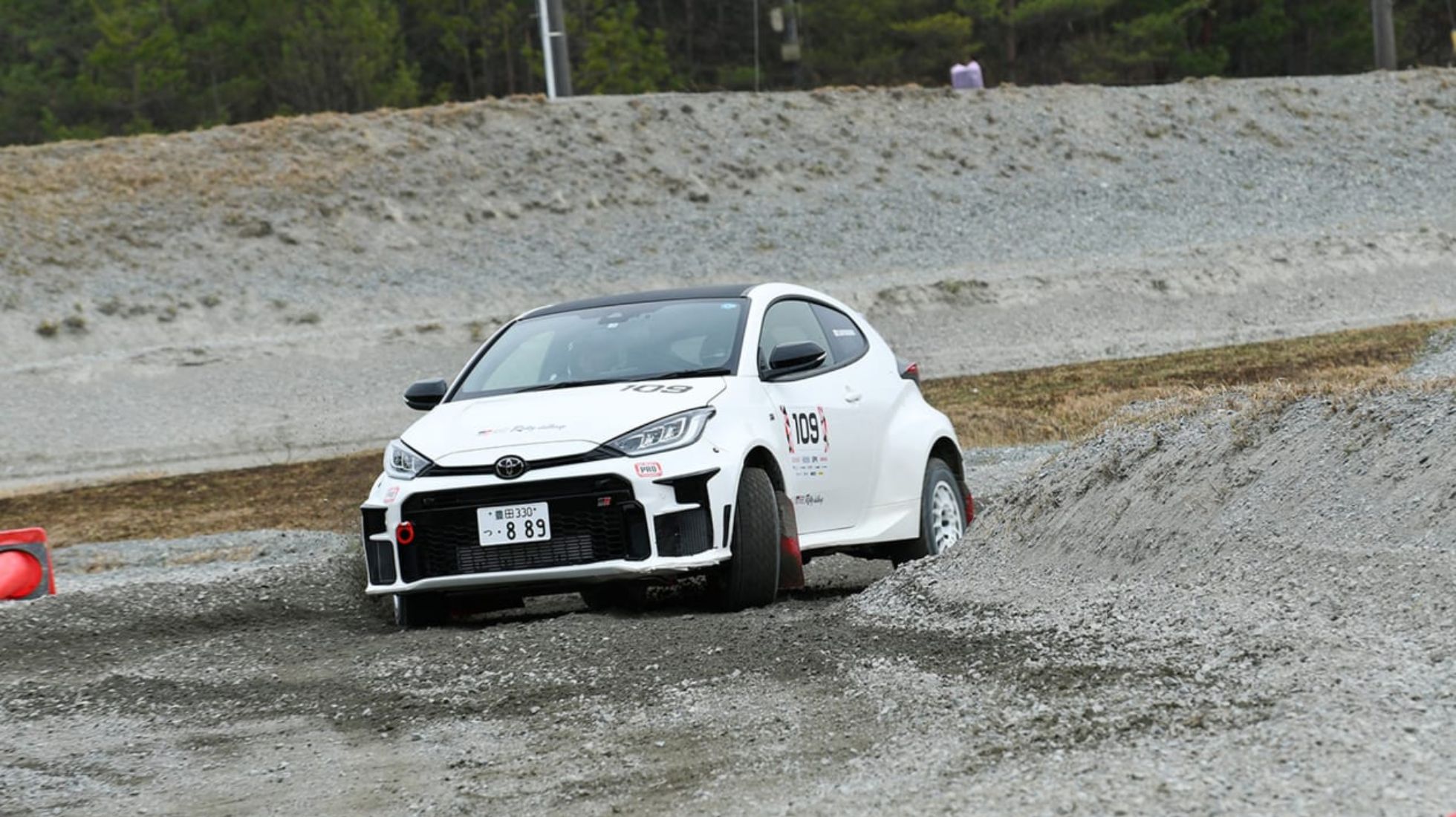 A forbidden fruit of note, for now…

We regard the G80 BMW M3 as the best-rounded of the M3 sedans but the latest M3 Touring has especially tickled our zeal.

As the fourth model type to the BMW M3 and M4 range alongside the sedan, coupe and convertible variants, the new M3 Touring becomes the first high-performance station wagon to ever come out of Bavaria.

Engineered to go head-to-head with the Audi RS4 Avant, the BMW M3 Touring wields the same powerplant as the current M3 and M4 duo in the form of a 3.0-litre straight-six turbo-petrol engine that spews out 375 kW and 650 Nm.

All that grunt is transferred to all paws via the M xDrive all-wheel-drive system and an 8-speed M Steptronic with Drivelogic that’s enough to blister the wagon from 0-100 km/h in 3.6 seconds before maxing out at 250 km/h. The optional M Driver’s Package raised the limiter to 280 km/h.

The new M3 Touring also comes with the 4WD setting which allows drivers to change to 4WD Sport mode or 2WD when the situation permits.

Underneath, the new BMW M3 Touring comes standard with an adaptive M suspension with electronically-controlled shock absorbers and M Servotronic steering with a variable ratio. The road patches come courtesy of 19” M light-alloy wheels in front and 20” rubbers at the back. BMW can fit optional track tyres at an additional fee.

The stopping power comes from a standard M Compound braking system and that can be upgraded to the optional M Carbon ceramics. For an enhanced pedal feel when braking, the integrated braking system offers two settings.

When it comes to space, station wagons like the M3 Touring as affectionately known in SA offer it in spades, thanks to foldable three full-size seats, and a 500-litre boot space that can be further expanded to a generous 1,510 litres. This is further complemented by an automatic tailgate plus a storage compartment underneath the boot floor as standard. For comparison's sake, the BMW M3 and M4 boast 480 and 440 litres respectively.

The cabin, on the other hand, benefits from the BMW Curved Display as standard. This consists of a fully-digital screen grouping made up of a 12.3” information display and a control display with a diagonal 14.9” screen. A head-up display with M-specific content can be fitted as an option.

The interior is further equipped with electronically-adjustable M Sport seats with memory function and seat heating plus Merino leather trim as standard. Not your choice of seats? M Carbon bucket front seats can be specified at an added charge. The seats make use of carbon-fibre-reinforced plastic in the structural elements of the seat cushion and backrest, as well as cut-outs in the side, bolsters and below the head restraints which sheds 9.6 kg over the aforementioned M Sport seats.

As it stands, the new BMW M3 Touring remains a forbidden fruit of note since the local arm of the German marque says it hasn’t been confirmed for our market. Orders for destined markets will be taken from September 2022.

BMW will produce the M3 Touring alongside the M3 sedan at the BMW Group’s plant in Munich from November 2022.