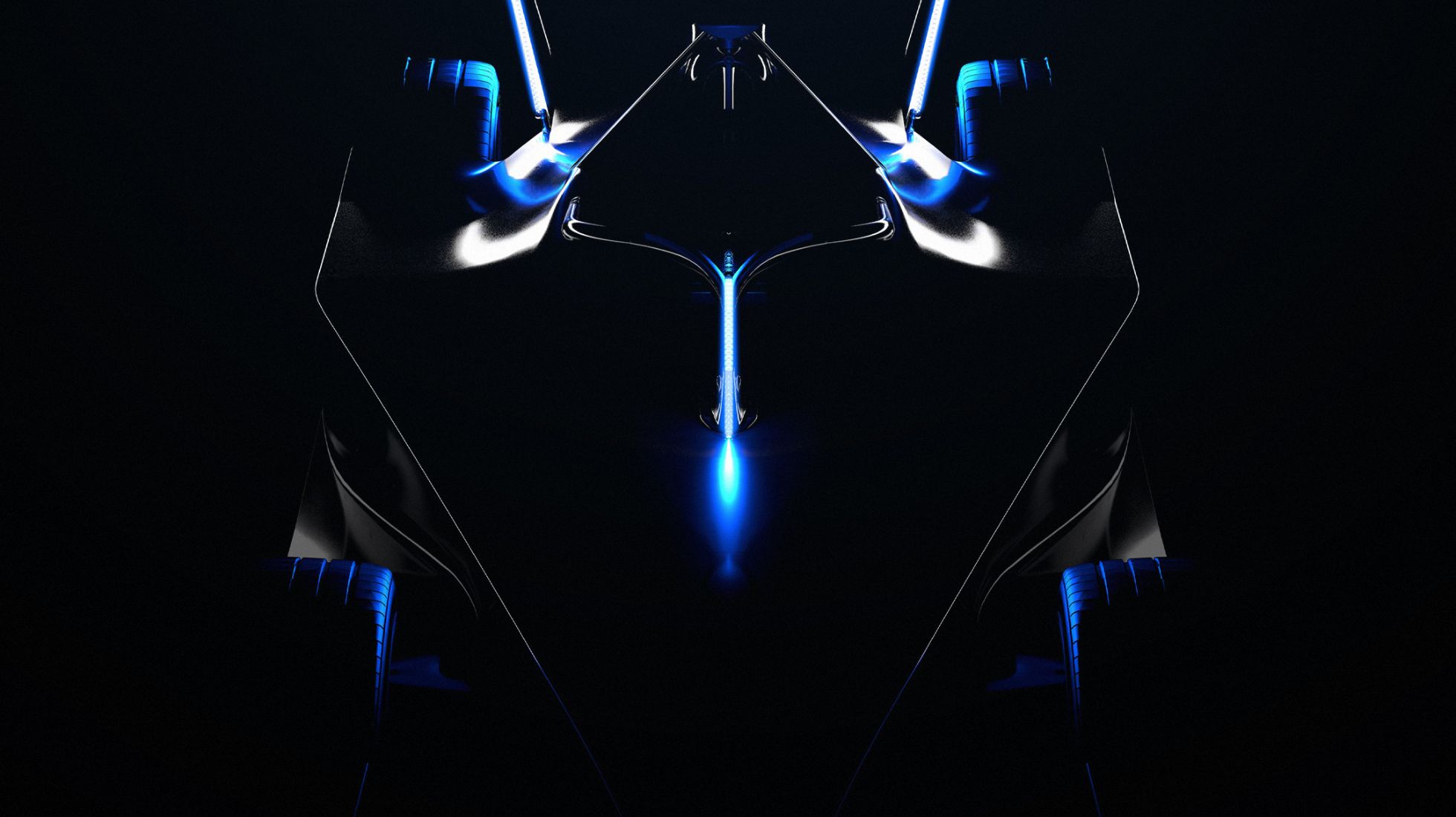 Maserati set to take part in 2023 edition of Formula E

Pricing. Gearbox is not as snappy. Exhaust note missing theatrics.

M3! That letter suffixed by that number is somewhat of a holy grail in the automotive space. Each new model is met with much fanfare, pomp and ceremony that makes the industry sit up and take note – friends and foes alike.

Indeed, very few cars have managed to create such a stir, captivate the imagination, and keep the market in suspense with every succeeding model looming. Back in 1997, the E36 M3 sedan debuted in SA and I was enchanted by its recipe. Here was a family saloon based on the M3 Coupe at the time, which provided an appeal that resonated with those looking for more practicality without any performance drawbacks. A masterstroke!

So, when the E46 M3 was only offered in Coupe form I was a little disappointed, so when the E90 M3 joined the fray in 2009, it was a case of redemption on BMW’s part. And what a car it was. A characterful, normally aspirated V8 with one of the most balanced chassis all foiled in a practical sedan shell. This was then replaced by the F80 M3 in 2014 and, while the omission of a normally aspirated engine in favour of a turbo unit was met with some trepidation, I reckon those concerns were unfounded. The F80 M3 was a brilliant offering, warts and all.

Enter the latest G80 M3 Competition, which follows on the F80’s recipe, but has matured in its overall approach to arrive at a more approachable and exploitable car than its predecessor. These are done through some key areas, which I will touch on in a bit. What I can tell you, however, is that the spirit of the M3 lives in this one too.

I am still of the firm view that the M3 looks better than the M4 and cuts a more understated yet purposeful figure – those rear haunches in particular are a sight to behold. And with good reason! They are home to sticky Michelin Pilot Sport 4 S tyres that, once up to optimum temperature, aid and abet the M3’s prodigious grip levels. Wider tracks front and rear also ensure stability and front-end grip respectively, something that is prudent from the onset and when you try and find the adhesion limits, which are quite lofty indeed.

Cabin appointments may not be the sportiest in the business if I’m honest, but functionality and legibility rank highly, while the tactile quality is exemplary in execution. There are M-specific items peppered about to remind you of the vehicle’s pecking order with carbon fibre inserts and M colours wreathed on the tiller. There are also the illuminated logos embedded in the front seat headrests, while the kick plates are also a nod to the M3’s hierarchical standing. Overall, though, there’s a congruence with the styling and packaging.

Under the hood lies the S58 3.0-litre twin-turbo straight-six that also does duty in the slinky M4 Competition and thumps out 375 kW and 650 Nm through the M-fettled 8-speed automatic gearbox. The engine is still mounted almost front mid-ship for optimum 50/50 weight distribution, while the previous model’s carbon fibre strut brace has made way for some conventional metal braces which, admittedly, do not look as cool as the F80s.

That said, though, this new M3 Competition is a much more forgiving and less taxing car to live with on a daily basis. And before you accuse it of having gone soft, BMW M is well aware that not many owners were fond of the previous model’s spikey power delivery, which could catch you unawares even on partial throttle inputs. Obviously, I relished it, because it required full commitment to exploit its performance envelope.

The G80 has pared back on its predecessor’s aggressive power delivery and instead offers up a more linear power disposition, thanks in part to the single-clutch automatic transmission. Its transitions during daily commutes are now as smooth as whipped cream, while it is still hasty enough to exploit optimal performance. However, as mentioned above, it lacks the snappy changes at the apex of the rev range as it slurs through gear changes, which is a little frustrating. That aside, the engine punches with the vigour of a UFC (Ultimate Fighting Championship) fighter and equally doesn’t resent rolling the blows until it hits its terminal 290 km/h top speed.

Handling and grip levels are other-worldly for a rear-wheel driven car and you switch off nanny aids and go as luridly sideways as you like. This new car’s tour de force and party piece, in my opinion, is its structural rigidity that lets you lean on the car way more than the previous car could muster, giving you more confidence and higher corner exit speeds.

Priced at R1 877 300 the M3 Competition is not what one would deem, well, a bargain performance sedan. To put that into perspective, when the F90 BMW M5 was launched in 2017, it retailed for R1 900 000 odd. Yes, inflation and our weak currency have a great deal to do with this, but I feel that the M3 Competition is now punching in much higher class than it ought. Don't get me wrong, it does have the required performance disposition, but this remains a 3 Series based sedan.

Criticisms? Pricing is quite bananas if we are honest, but so too is the performance. Should you buy one, then? Yes indeed, but do tick the M Performance exhaust box from the onset and thank us later. While many have critiqued the M3 Competition to have gone soft, I reckon the latest G80 is much more accessible car in terms of performance and doesn't feel like it's incessantly straining on a leash when not exploring the performance envelope. This is, unequivocally, the most well-rounded M3 sedan as it melds the best of both worlds with the greatest aplomb.