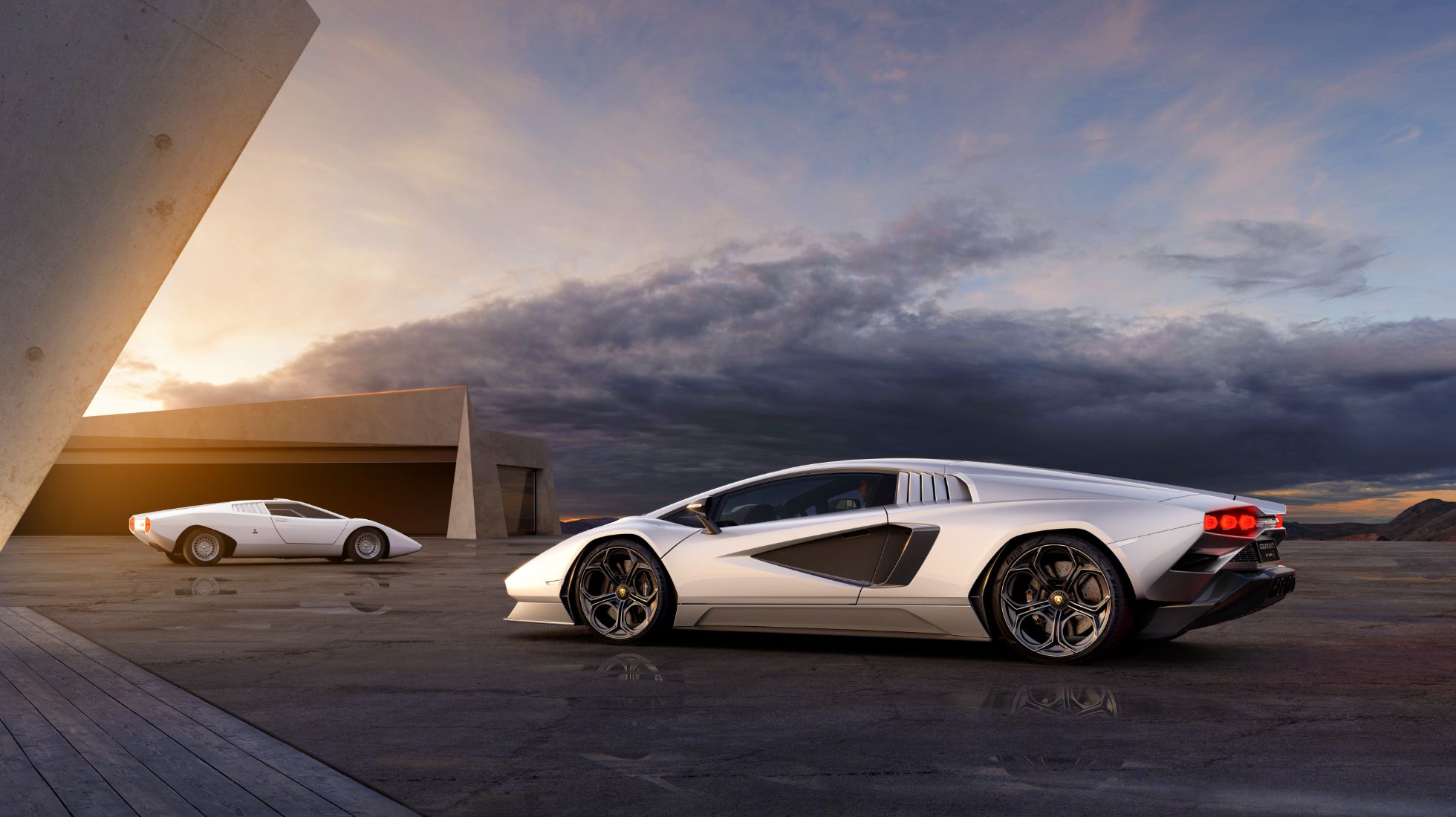 Price lands it in some fierce territory

Once in a very long while you tell yourself that you will be spending the upcoming long weekend doing nothing but binging on that last season of Modern Family you never really paid mind to when it came out. Well, you see, that’s what I thought until the 2021 Volvo XC60 T6 arrived in my driveway.

With less than 200 km on the clock, it was the perfect excuse to get out of the house and explore parts of the Free State and greater KwaZulu Natal. Before we get into the specifics of my weekend away, let me turn your attention to the XC60; Volvo’s reinvention has been a bright star in the auto industry, and with the XC60 SUV it had set to bring that thoroughly Swedish thinking into the mainstream realm. Other than the XC40, this is Volvo’s entry to Swedish luxury.

To such an extent that Volvo expects 60% of XC60 buyers to be converts from competitors like Mercedes-Benz, BMW, and Audi, who might ordinarily find themselves behind the wheel of a Mercedes-Benz GLC 300 4MATIC, BMW X3, or Audi Q5. And they’re right. Getting behind the wheel of the Volvo XC60 makes you forget about all the other cars on the road. There is no envy whatsoever. That’s how much of a complete package this vehicle is.

For starters, when you’re looking at the XC60 you can see that it’s a very intentional mixture of the old XC60 and the newer XC90. Buyer feedback about the design of the old car was so positive, even in its final year of production. As a result, Volvo didn’t want to mess too much with a winning formula.

Still, it's clearly a sibling to Volvo’s largest SUV. The short overhangs are there, as are the distinctive Thor’s Hammer LED headlamps which now connect with the large, blacked-out grille.

Inside, Volvo’s cabin remains a pleasant place to find yourself. The seats are comfortable for long-distance cruising, and there’s plenty of high-quality materials for your fingers to find like real metal and Nappa leather. Gone is the open-pore wood we saw in the XC90 T8, replaced with silver mesh trim for this XC60 T6.

There’s a 12.3” display for the driver’s instrumentation – complete with an easy-to-follow gauge showing you where the electrons are flowing – and a superb Harmon Kardon audio system on the options list. Android Auto and Apple CarPlay are standard, as is a head-up display, navigation, panoramic sunroof, heated front seats plus steering wheel, and a 360-degree camera. We love this from Volvo.

On the road, Volvo’s decision to go with smaller displacement engines and rely on turbocharging and supercharging, for the pep drivers expect, again proves its worth with an output of 220 kW. The XC60 T6 is fast off the line, the supercharger handing over seamlessly to the turbo as you rise through the revs. The 420 Nm worth of maximum torque arrives from 2,200 r/min and the automatic does a good job of keeping you in that band; there’s no shortage of power for overtaking at highway speeds.

Switch between comfort and dynamic drive modes and there’s an instantly noticeable change in the XC60’s attitude. The gearbox favours lower gears, holding on longer before upshifts and being swifter to kick down; the steering is weightier and the air suspension firmer, cutting what’s already minimal body-roll even further.

What that will do to fuel economy remained to be seen; as my test model was still out of the box new, it was hard to get those figures right to my driving style. After a few days, the true figures showed themselves. I averaged about 12-litres per 100 km which leans on the side of thirsty.

It is honestly hard not to be impressed by the 2021 XC60 T6. Undercutting its German rivals when comparatively specified, it’s another example of Volvo trusting its own identity: it feels like an unashamedly Scandinavian SUV with a starting price that’ll set you back R872,200.

Oh, and my road trip? Let’s say it would take us more than 800 words to unpack a 1,000 kilometre-long journey.

Mazda aims higher with the CX-30.