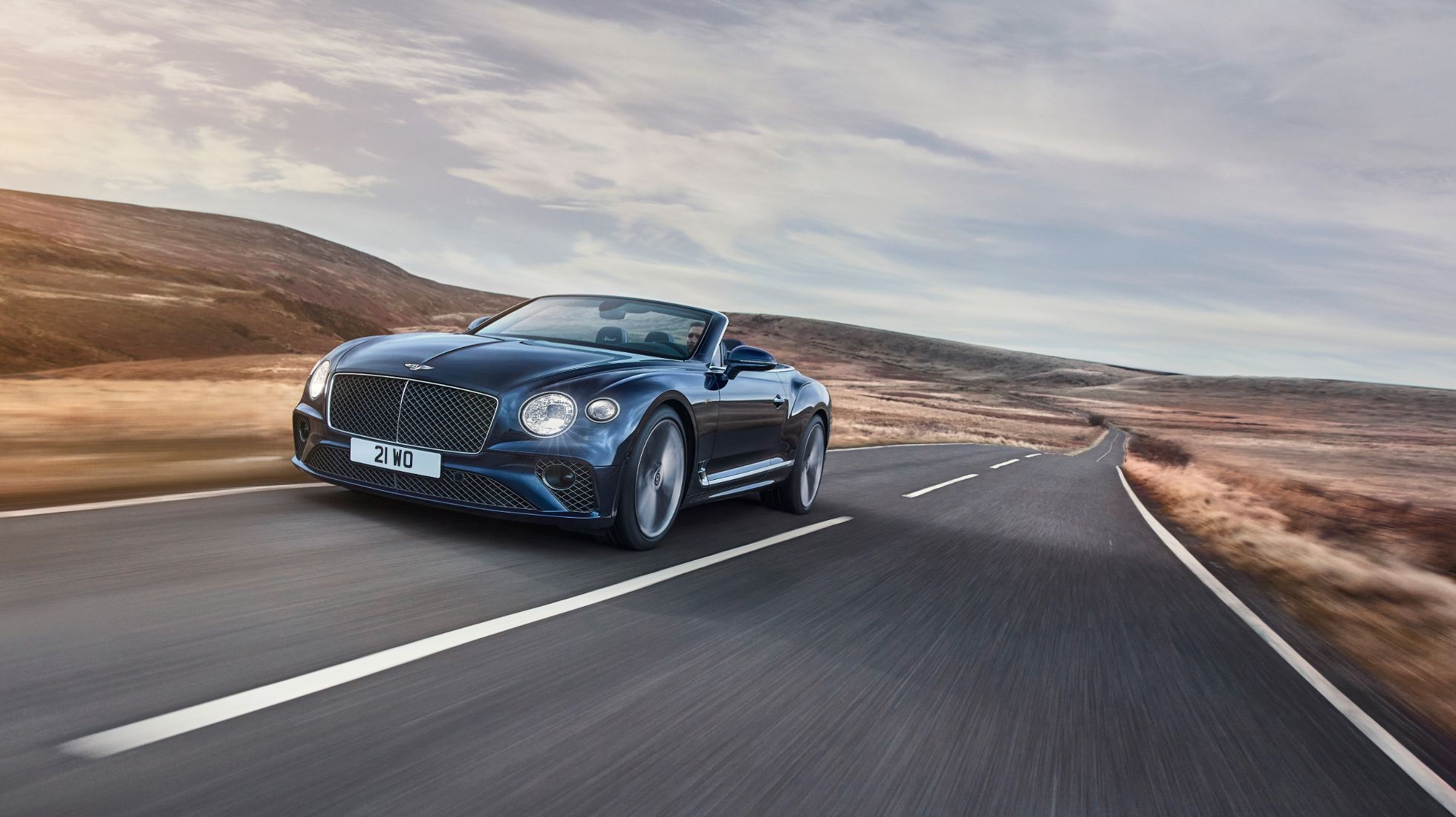 The 911 GT3 R will blast around the track, wielding a high-revving power plant.

At this year's 24 Hours of Spa-Francorchamps, Porsche took to the stage revealing its new 911 GT3 R customer racing car that's based on the latest 992-generation 911.

Development started in 2019. Porsche customer teams can use the new vehicle in events that follow GT3 regulations, starting in 2023.

As mean as it looks, the new Porsche 911 GT3 R will rival successful machineries such as the BMW M4 GT3, Ferrari 296 GT3 and Audi Sport R8 LMS GT3.

The 911 GT3 R will blister around the track wielding a high-revving power plant based on the 992-gen 911 whose capacity has been increased by 5% from 3.9-litre to 4.2-litre. Power? That's been bumped to 416 kW routed via a sequential 6-speed contest-mesh transmission from the current 911 GT3 Cup.

Regarding the suspension, the 911 GT3 R's front axle features a double wishbone layout while the rear is fitted with a multi-link design setup. There are KW shock absorbers that have been further improved and now offer five adjustment settings.

The wheelbase has been stretched to 2,507 mm compared to 2,459 mm, thanks to the rear wheels that have been moved a little further back. This not only increases the wheelbase but Porsche says it reduces load on the rear tyres while improving the consistency of the tyres' performance over longer stints.

Stopping prowess comes courtesy of aluminium monobloc racing brake callipers as well as brake discs supplied by specialist company AP. The front discs measure 390 mm in diameter and are activated by six pistons, while the rear gets 370 mm discs with 4-piston callipers.

Safety comes in the form of an improved roll cage plus a newly developed FIA side impact protection. The seat has been moved closer to the centre of the car for a more ergonomic seat position while the steering wheel and pedals can be adjusted longitudinally to suit the driver.

The high-performance headlights of the new 911 GT3 R make use of what Porsche calls collimator technology which the automaker from Stuttgart developed for the new LMDh 963 prototype.

"The new 911 GT3 R has big shoes to fill," says Michael Dreiser, Sales Director at Porsche Motorsport. "Its precursor has won almost everything there is to win in the GT3 scene in four seasons since 2019. Its stand-out successes include overall victories at the 24-hour races at the Nürburgring and also here at Spa-Francorchamps. Raced by our customers, the predecessor scored class victories at the 24 Hours of Daytona and the 12 Hours of Sebring. The new model faces a massive workload in the hands of the Porsche customer racing teams."