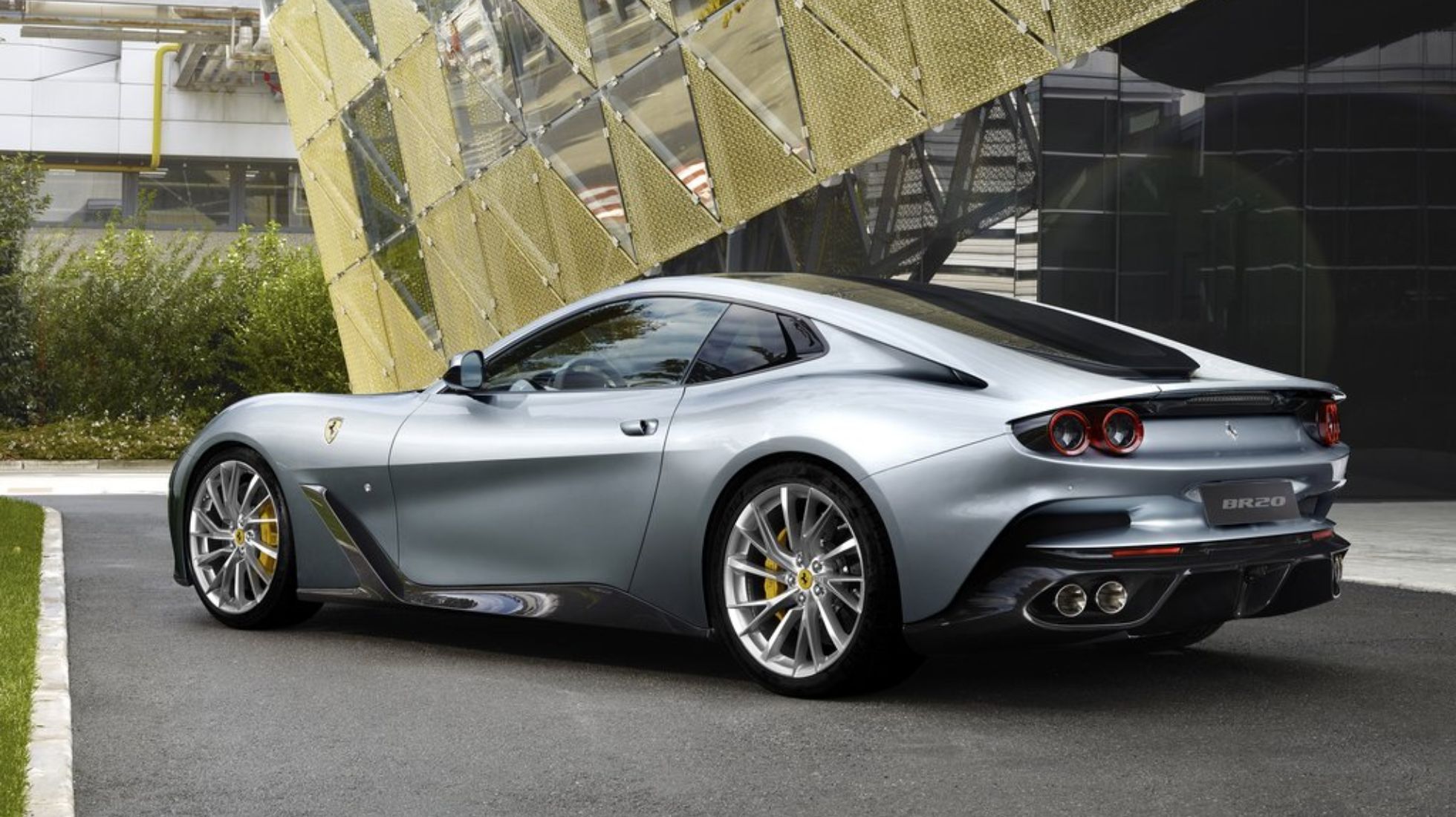 One-off Ferrari BR20 has GTC4Lusso in its DNA

BMW’s latest 4 Series has been the butt of jokes since it broke cover over a year ago, largely due to its new kidney grille, which actually harks back to the Beemers of yore. More specifically, the glorious 328i of the 1930s. However, for a brand to move forward, it needs to look back at its history and roots to further entrench itself into the future. We have driven a few iterations of the new 4 Series, initially in 420d Coupe and most recently in 420i Convertible guise.

And the common golden thread has been a premium, unpretentious driving experience cloaked in a design that elicits attention for differing reasons, but attention nonetheless. In an era where social media is such a powerful tool of conversation, the 4 Series has received quite a bit of mileage and I reckon the Bavarian marque has done enough in that department.

That said, the 420i Convertible takes the fight to the Audi A5 2.0 TFSI and Mercedes-Benz E200 Cabriolet and all are similar in their disposition in that they represent the entry-point into their respective al fresco range. These are vehicles not to be rushed about, but rather cruise down your favourite boulevard with the top down, basking in the elements and contemplating life as it were.

BMW’s cabins are solidly hewn, if a little less extravagant than its rivals, yet it remains functional with very driver-centric appointments to boot. The front row seats remain a comfortable sanctuary to be, while the rear quarters are a touch tight for adults to seat in, but small children will relish being back there. Wind buffeting is par for course with highway driving requiring higher decibels to hold a decent conversation, but then again, this shouldn’t be a common phenomenon as the music from the optional Harman-Kardon should be put to good use, something I indulged in at every opportunity. The canvas roof can be operated while on the move up to 50km/h and does its dance to either fold or close in a matter of seconds.

Beating under our 420i is a familiar 2.0-litre, turbocharged, four-cylinder engine making 135 kW and 300 Nm through an 8-speed automatic, driving the rear wheels. Those figures might not set your hair on fire, but believe me when I say they’re more than sufficient for pulling this ride with much conviction under any driving situation. The engine’s exhaust note has been tuned ever so slightly to sound sporty, which is a welcome prospect. Structural rigidity is also quite good and another reminder of just how far open-top vehicles have come. The 420i Cab displayed very little in the way of chassis and body flex and it coped commendably well with scarred tarmac, despite our M Sport Package-decked press car.

Being a BMW, of course, means that it responds with verve during spirited driving, but this is also something that I explored quite rarely as this particular model’s repertoire is cruising ever so sedately. It does the latter with such great aplomb, that I ask why would you buy an open-top M4 Competition, other than wanting to drive the top of the range model. Quite frankly, the less powerful Convertible models seem to tick all the right boxes and then some, so explore these before considering the higher-ranking models.

Convertibles, in general, offer owners infinite headroom with the roof stowed away and the pleasure of basking in the elements in particular. Of course, enjoying that aspect means paying more over its tin-top counterpart, so a premium price is definitely part of the package. Drop tops as they're affectionately known derive a slightly different lifestyle. Boulevard cruising at sunset, along the coast perhaps, or simply parked outside your favourite coffee shop and poring over the car's design. From that aspect, convertibles are indeed the perfect vehicle for those with a penchant for being noticed, which is not a bad thing if you are that way inclined.

BMW’s current 4 Series will go down in the books as the modern Beemer that brought about the most polarised opinions, but it will also be the model that redefined the company’s stance of being daring in design. Say what you will about that snout, the rest of the 4 Series, even in this 420i Convertible derivative, is a blooming good car with a premium drive polish to back it up. Expect to pay just over R1m with the right specification, which is quite a steep price for an entry-level 4 Series, but then again, this is the going rate across the segment. Yikes!

Hyundai's i30 N is a piping hot-hatch bar one