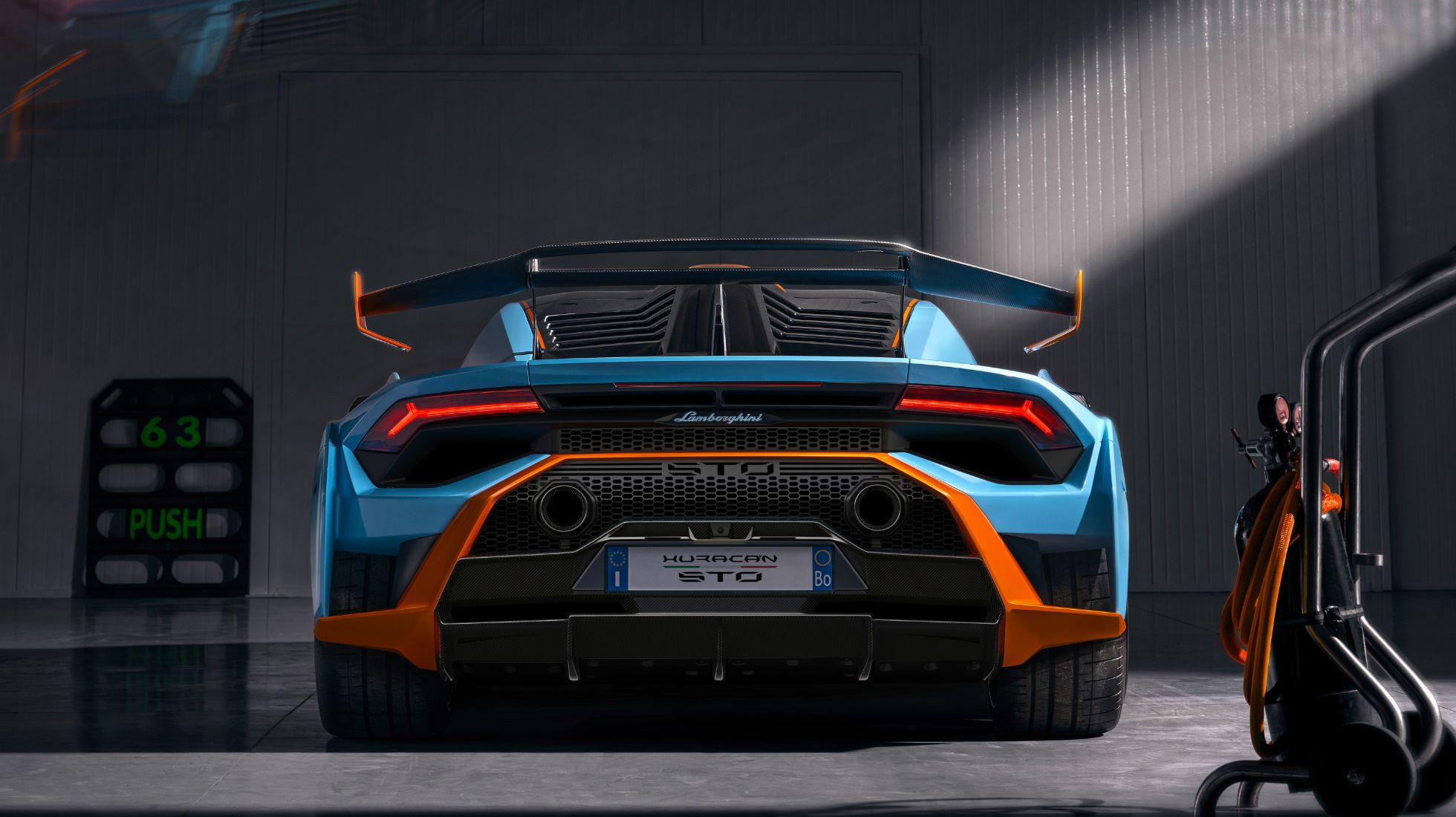 Consumer lifestyles dictate our product choices and the South African bakkie landscape is a prime example of this as more and more lifestyle-based bakkies emerge. Manufacturers are extending their model line-ups even further to include versions with more emotional appeal and Isuzu is no exception. When Isuzu launched the X-Rider in 2.5-litre specification, it found favour with many consumers who wanted something that looked more exciting yet still offered bakkie-practicality.

It was only a matter of time before the more powerful 3.0-litre turbo diesel X-Rider was launched bringing more power to the already well accepted looks. TopGear SA spent the holiday season in a Summit White 3.0-TD X-Rider Double Cab trying as hard as possible to draw from its positioning as workhorse, family vehicle, Christmas present storage unit and daily runner.

Isuzu X-Riders are offered in 3 colours: Summit White (as seen here), Pull Me Over Red and Switchblade Silver. The front bumper features blacked out panels as opposed to the chrome and colour coded choice on other models. X-Rider also features black  roof rails, black side steps / running boards, black roll bar / sports bar and a black tailgate handle. Black Alloys? Of course. 18-inchers are available as a no-cost option in addition to diamond-cut alloys. We like the black and wouldn’t have it any other way.

From the outside, the X-Rider is a good looker. It has a commanding stance with just the right amount of differentiation and aggression. You won’t be needled for its overt use of trinkets nor for its complete lack of presence. Well, not from anyone who is objective anyway.

But good looks alone aren’t going to cut it. Is the upshot in power good enough? Are the interior, practical and lifestyle related elements on par too?

You’ll immediately see the X-Rider carry-over into the interior where red and black contrasts abound. Red stitching on the steering wheel plays nicely with the bold red ISUZU logo. The faux leather seats are treated the same with red stitching and a X-Rider embroidered badging. On each of the doors you’ll note a cool X-badged, piano black door trim piece. The interior backlighting on all the switches, driver display and infotainment unit also feature the red colour quite strongly. All good in terms of matching colours but…

There’s a real deficiency of quality here. Most trim pieces are hard plastics and you feel it in every button and knob you touch. Unoccupied seats rattle about, the storage bin lid is flimsy and the overall cabin attention to quality is visibly lacking in many areas.

The infotainment system is set up as an 8-inch touchscreen unit with a separate panel for certain buttons such as power, mute and volume control. Its operation is easy enough and now also features Apple CarPlay, though I did experience some processing speed and sync issues on a number of occasions.

On the X-Rider, you don’t get the full climate control system of the LX derivatives but rather an older school air-conditioning system with separate dials and switches for fan speed, temperate selection and air flow modes.

As far as practicality goes, I found the Isuzu’s one 12V socket and one USB port was something that would need to be improved in the new D-Max. As a lifestyle-positioned product, these are more necessary than ever before.

Interior architecture and appointments has come a long way in the bakkie landscape but in this generation of Isuzu it feels a generation behind, perhaps looking at the more robust and long-term usability rather than luxurious feel (though their marketing would have you believe otherwise.)

On any level, a 30kW jump in power is significant. Toyota and Ford have both added more power to their flagship engine and Isuzu’s 3.0TD powerplant in the X-Rider is a good addition.

It’s the tried and tested 3.0-litre, 4-cylinder turbo diesel engine delivering 130kW at 3,600rpm and peak torque of 380Nm between 1,800 and 2,800rpm. Where the 2.5TD is adequate, this is much better, pulling the X-Rider into new territory. The engine feels right at home and matched to a 6-speed automatic transmission, it’s a good combination for the multitude of use that a bakkie may be subjected to.

Out on the open road, the Isuzu D-Max X-Rider goes about its business with no fuss. A near 450km dash to and from the lowveld with a family of 5 and some luggage was revealing enough to show up that expected jittery bakkie ride quality but the ride is better than its competitors in that respect, marred by a harsh engine noise intrusion into the cabin. Refinement and sound levels can certainly be improved in part due to the sound deadening itself but also the utilitarian nature of the engine. Isuzu claims a 7.5l/100km consumption figure and we got close to it at 8,5l/100km for the trip overall.

Upon our return, we then threw it straight into some garden landscaping work, brimming it with tiles, lawn dressing and a plethora of junk we were eager to get rid of. Under heavy loads, there’s no sense of subduing that power, despite the climb in fuel efficiency, the engine is certainly strong and built for this sort of hauling.

We then bolted on a large trailer for some furniture removal duties and though we didn’t get close to the 3,5-tons of braked towing capacity, the Isuzu D-Max chugged along just fine. Fitted with Isuzu’s Trailer Sway Assistance, you do at least have the traction control nanny to reduce the chance of some trailer swaying upsets on the highway. We know how bad these can get.

With its striking sports bars and black tonneau cover, the loadbin area features 4 tiedown brackets and it is in my experience, the easiest of all bakkies when it comes to opening and closing the tonneau cover piece.

The X-Rider comes with a host of safety features as well as safety features such as EBD, ABS, BAS as well as ESC with Traction Control. Front and side curtain airbags are also offered. Hill-Start Assist is listed on all material for Isuzu but I would be lying if I said I felt any assistance whatsoever.

There is no question – there are better bakkies out there. By ‘better’ I mean, more powerful, more equipped, more advanced. But for the most part, they also cost more money.

There are also cheaper bakkies out there. For less money there are Chinese LCVs for sale from GWM’s brand new P-Series to the JMC range for instance. Buyers have a lot of choice and that’s great for you and me, harder for companies like Isuzu to win and retain market share in a market like this but they do for what I guess is one main reason. Reputation.

The Isuzu is built tough and has been for decades. It’s built in South Africa, sold through almost 80-dealers and represents that trustworthy workhorse for excellent value for money. It is sold with a 5yr / 120 000km warranty and anti-corrosion plan as well as a  5yr / 90 000km service plan.

It plays in a space that not many others can. It’s been in SA for more than 4-decades, and there are thousands of them from generations past that keep chugging along today. That’s important to bakkie owners – resilience is something that many new players today can’t boast.

With double cab bakkies retailing close to R1-Million, the Isuzu D-Max X-Rider at half the price makes a strong case. No it isn’t strong on luxury and refinement but it is bulletproof-strong everywhere else. Robust, practical, striking, you won’t find a real challenger at this price point with this reputation.

The X-Rider in 3.0TD guise is a powerful addition to the line-up, perhaps coming into the fold too late but welcome nonetheless.

With the new D-Max set to land sometime in 2021 it will address some of the concerns highlighted here, while retaining all the elements that make the Isuzu brand well-loved here in Mzansi. 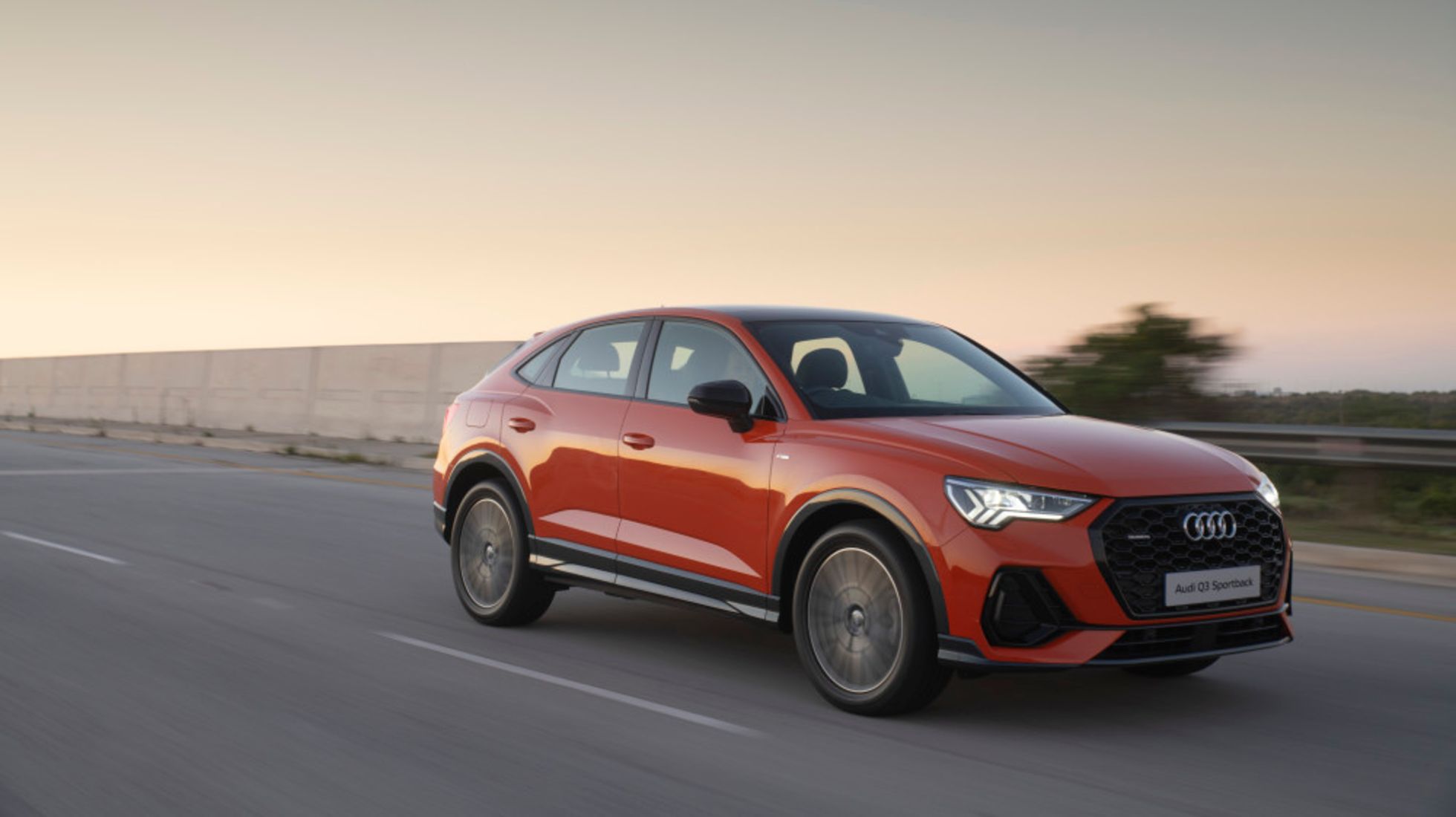 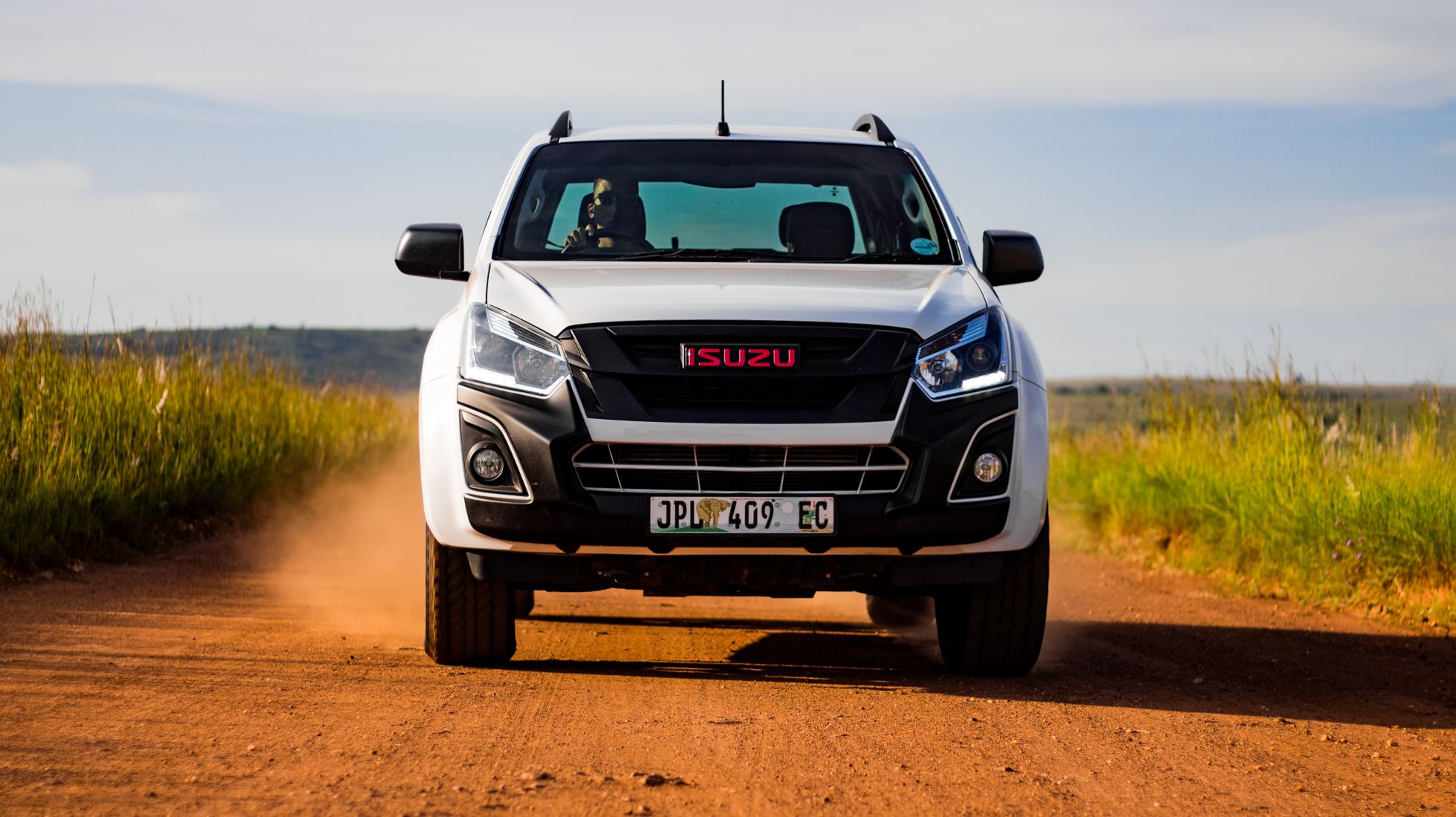 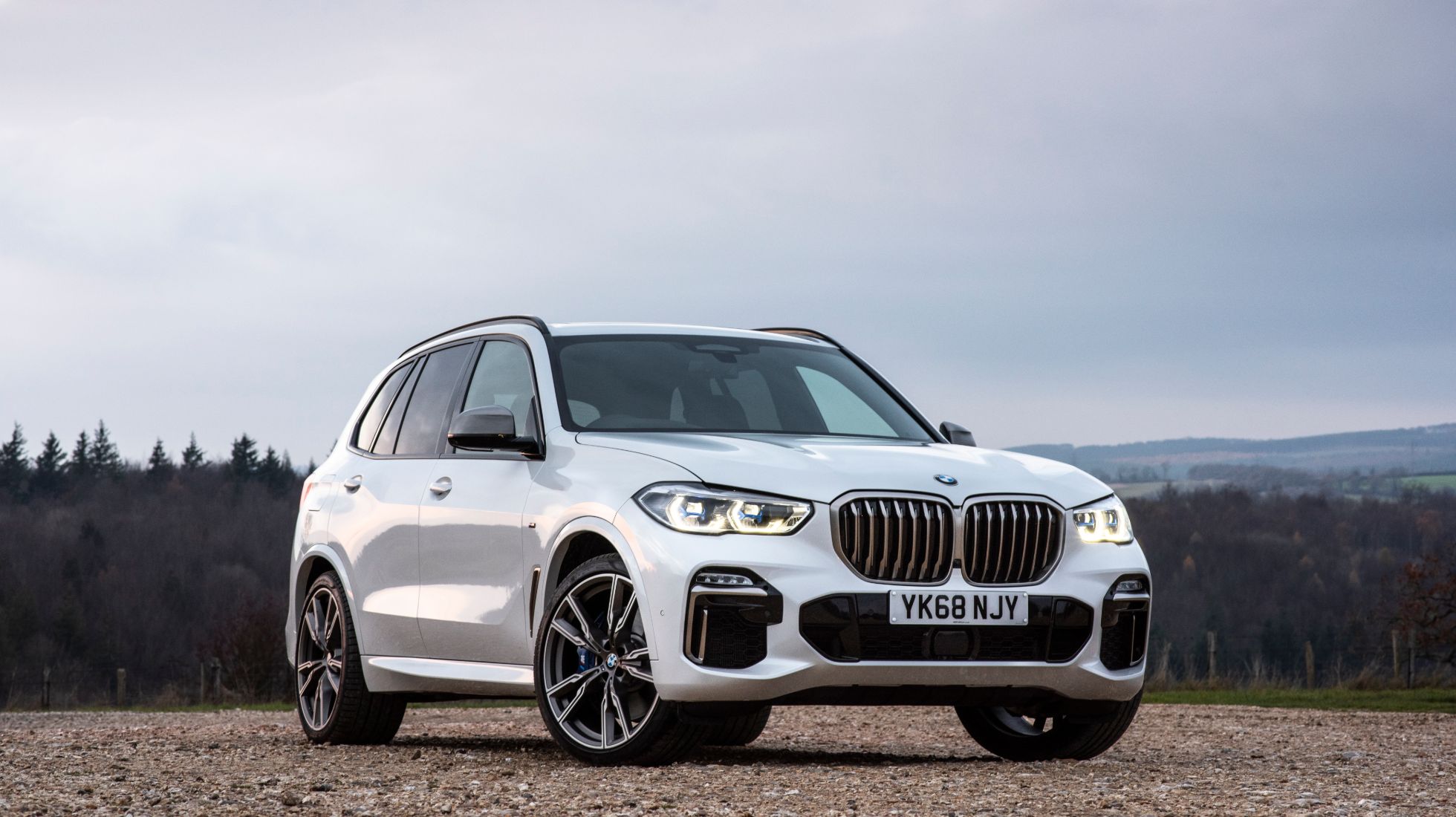 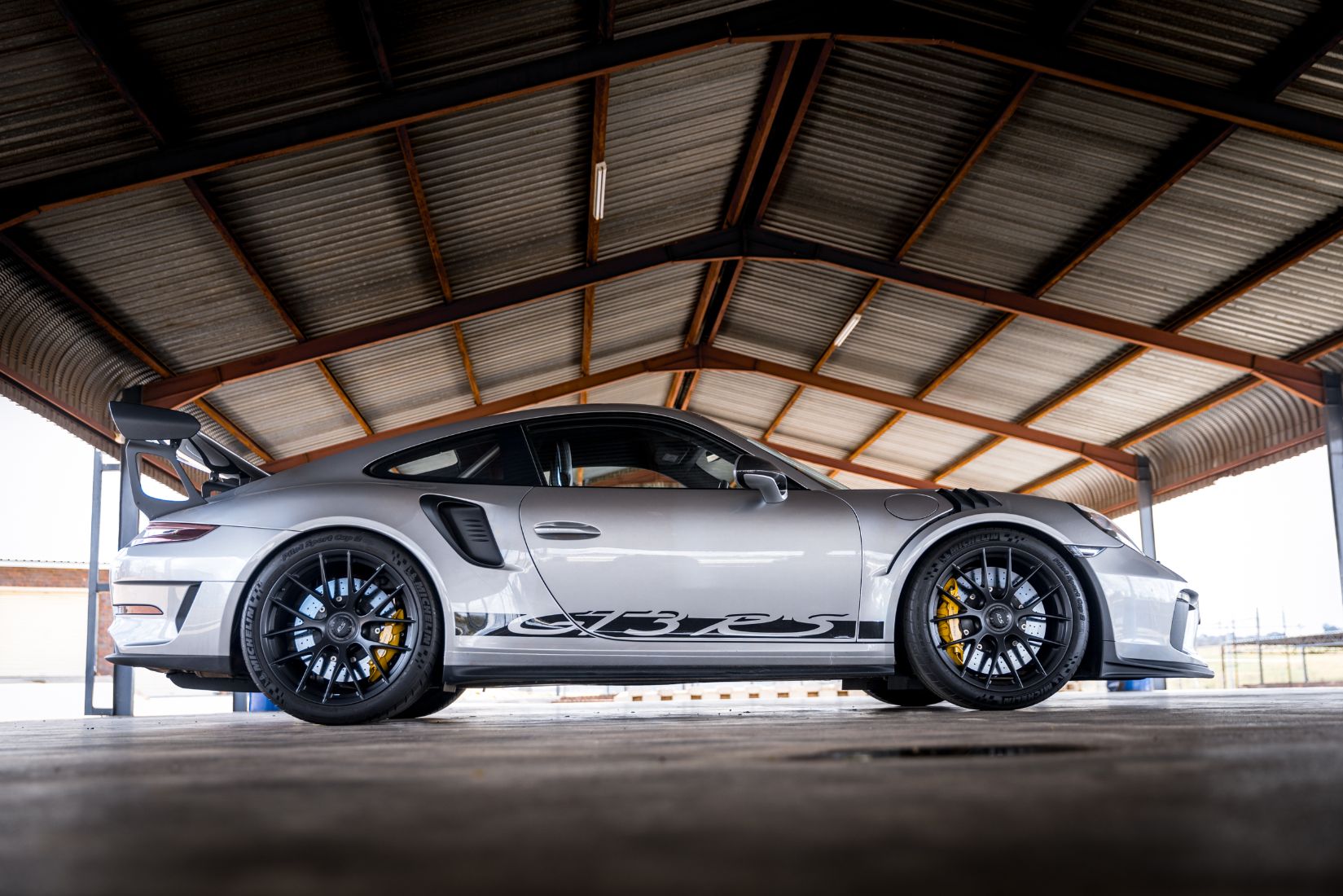 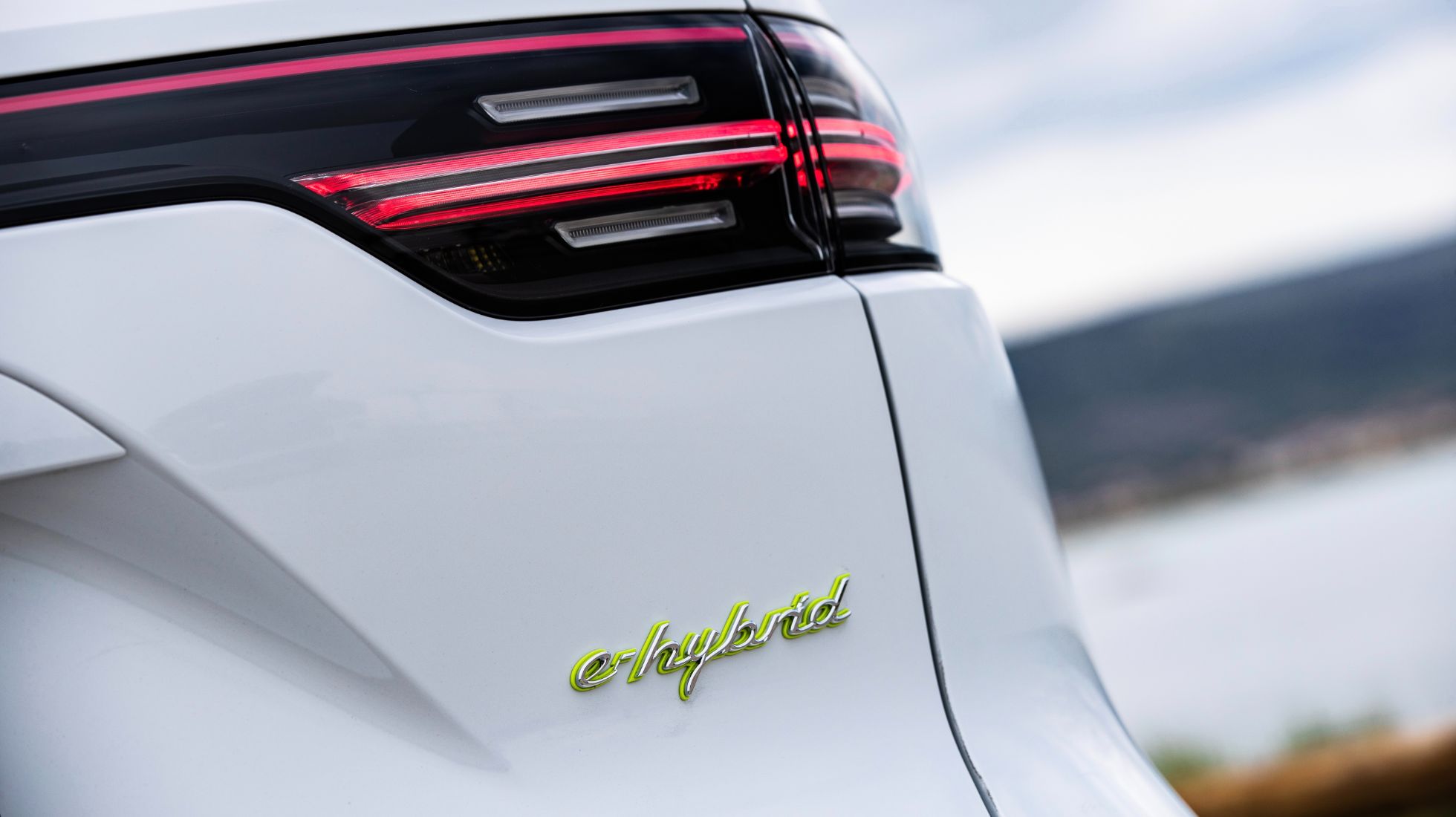 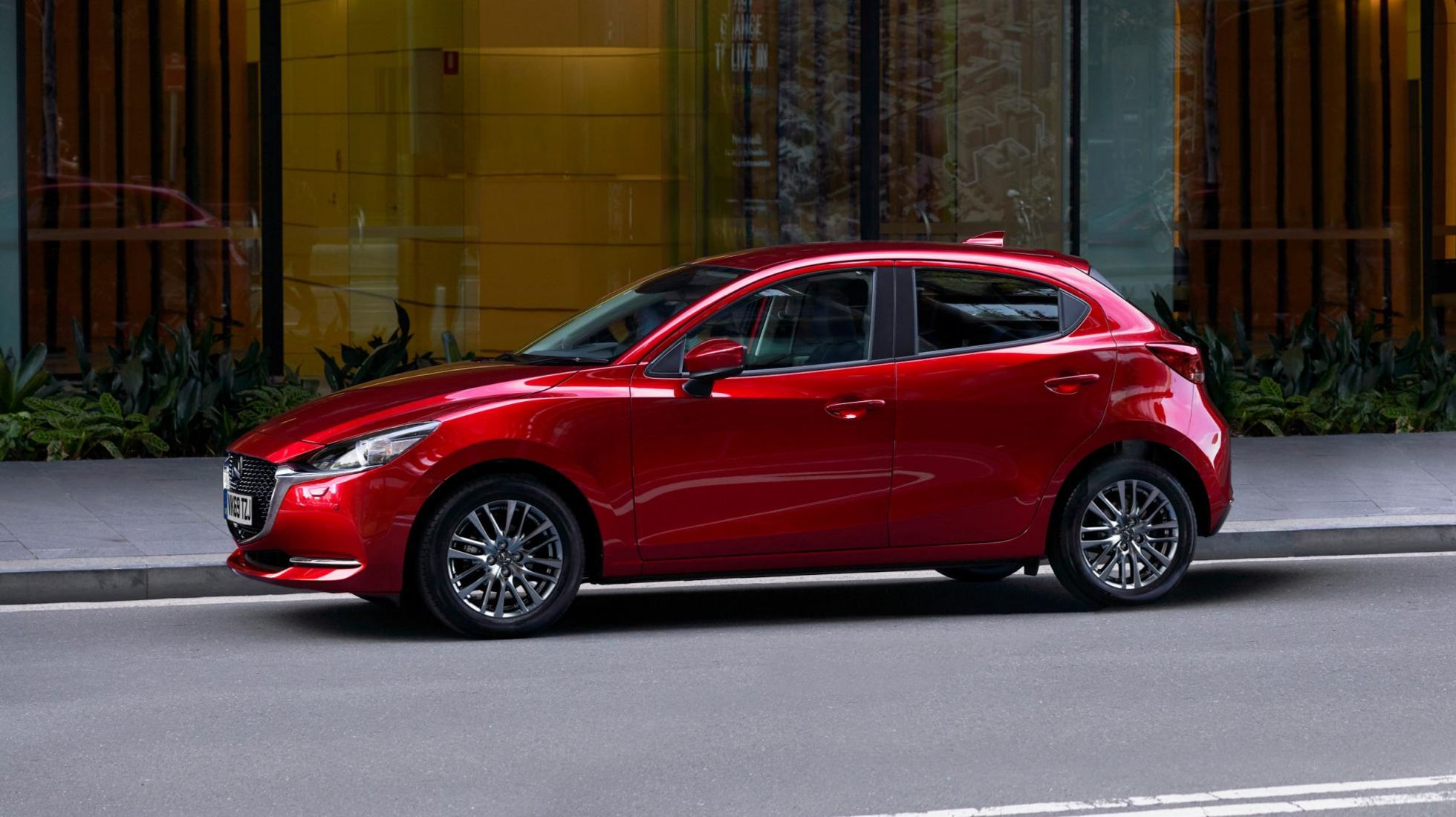 This little city special has all the marks of a great car but it’s let down by one thing.