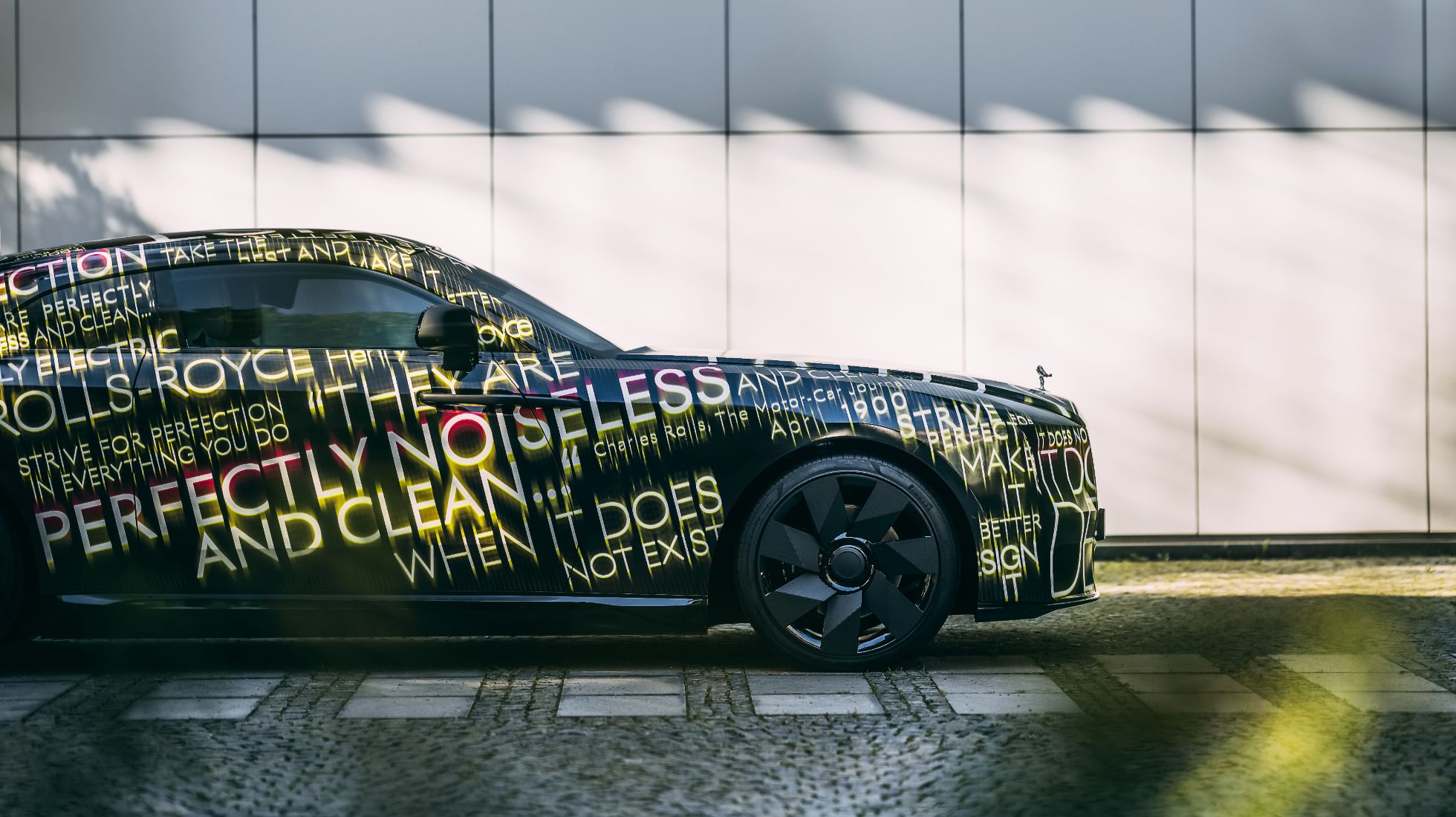 Besides being crowned the World Car of the Year in 2018, the XC60 has been lauded with other global awards

The Volvo XC60 isn’t the oldest model in the Swedish marque’s lineup even after having been on sale globally since 2009 and garnering sales of well over 1.6 million units worldwide.

Now in its second generation, the compact luxury crossover SUV  is slated to get a mid-cycle makeover for the 2022 model year with sales earmarked to begin in the first quarter.

The interior comes equipped with leather-free options and the availability of City Weave textile upholstery. The new XC60 is also fitted with the brand’s new Android-powered infotainment system with built-in Google apps and services such as Google Maps, Google Play and Google Assistant. Furthermore, the infotainment system is also bolstered with an over-the-air update function for everything from maintenance to completely new features.

Volvo has also upgraded the XC60 safety systems that now include the manufacturer’s latest Advanced Driver Assistance Systems sensor platform. This comprises an array of radars, cameras and ultrasonic sensors.

With the platform comes the deployment of active safety systems such as the detection of other road users, automatic braking and collision avoidance as well as Pilot Assist function.

The current powertrain range is expected to remain unchanged with pricing announcement expect prior to local launch.