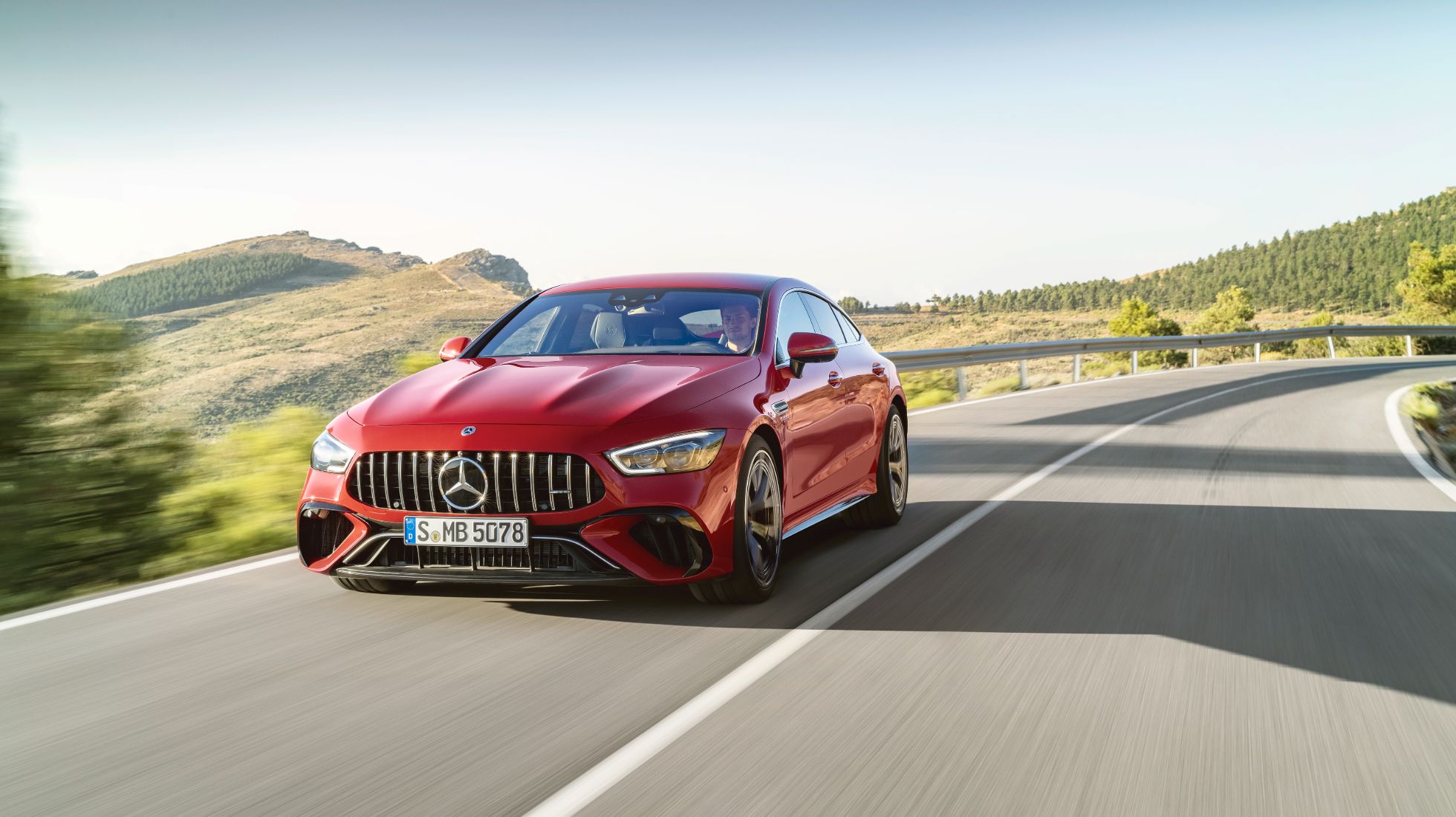 The most powerful production AMG… ever!

Toyota gears up for an exciting year

From new cars to racing action across SA.

At the annual State of The Motor Industry, Toyota South Africa took the stand to announce its plans for the year and it seems like 2022 will be an interesting one.

In the Gazoo Racing fold, this will see six local motoring journalists including TopGear SA Editor, Lerato Matebese, battling it out on various racetracks across South Africa for the GR Yaris Cup Challenge.

As the winner of the 2021 TopGear Speed Week, the Toyota GR Yaris will further showcase its capabilities during the media challenge series.

Also, the GR Junior Academy with motorsport veteran Leeroy Poulter and Toyota South Africa Motorsport have handpicked some of the best junior drivers in motorsport to be groomed for future success. They range between the ages of nine and 15 years.

With the announcement of promising growth for the year 2022, Toyota predicts that vehicle sales will continue the post-lockdown recovery and settle at 540,000 towards the end of the year. To break down the number, that’s 334,800 passenger models, 178,198 light commercial vehicles and 27,002 medium and heavy vehicles.