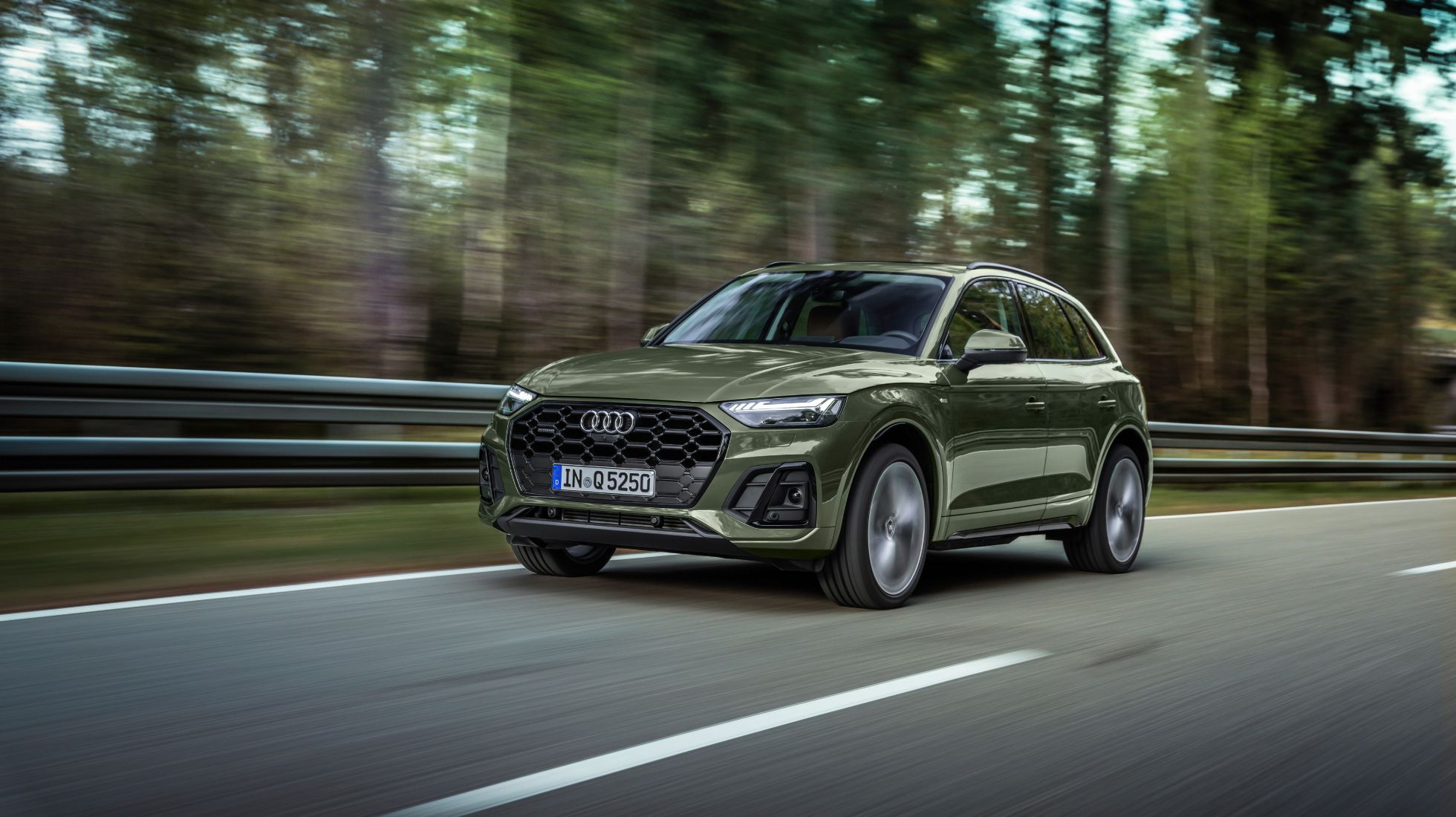 Audi promises even more Q with its refreshed 5

Pushing the performance envelope for what, according to physics, just shouldn’t be possible

Ahead of its launch, Porsche’s upcoming Cayenne performance SUV has claimed the throne as the fastest series production SUV to have ever lapped the mighty Nürburgring Nordschleife.

‍Covered in light camouflage, it took the SUV just 7:38.925 minutes to go around the 20.832 km “Green Hell”. That’s four seconds quicker than what the Audi RS Q8 claimed – or in performance terms, an eternity. According to Porsche, in the official Nürburgring rankings, the time was certified by a notary public and now stands as a new record in the 'SUV, off-road vehicle, van, pick-up' category.

At the helm was test driver Lars Kern who said that over the first few metres of the Nordschleife in the Cayenne, you're tempted to turn around to make sure that you're really sitting in a spacious SUV. Its high steering precision and stoically stable rear axle gave him a lot of confidence in the Hatzenbach section.

"It changed direction at lightning speed in the fast curves such as the section between Hohe Acht and Eiskurve, with no wobble and no tendency to understeer. Even in this technical stretch, the Cayenne is a real driver's car that is easy to control," according to the test and development driver.

"The wheels normally leave the ground at both the Pflanzgarten I and II crests but these sections felt smooth and quiet in this Cayenne. There is a lot of wheel travel, and the body stays solid and controlled. The drivetrain makes a really strong impression. It delivers power in every situation as well as perfect gear changes."

"This Cayenne model is a top performer. During its development, we focused on exceptional on-road performance. Our record-breaking Cayenne is based on the Cayenne Turbo Coupé, though more systematically designed for maximum longitudinal and lateral dynamics," according to Stefan Weckbach, Vice President Product Line Cayenne. "Its record time on the Nordschleife confirms the dynamic capabilities of our new performance SUV. Furthermore, it's a typical Cayenne all-rounder, providing a high degree of driving comfort and everyday utility.“

For safety purposes, the Cayenne was fitted with a racing seat and a roll cage. It features 22” Pirelli P Zero Corsas that were specially developed for the new Cayenne and will be fitted as standard.

The Porsche Cayenne performance SUV is slated to make its world premiere shortly.