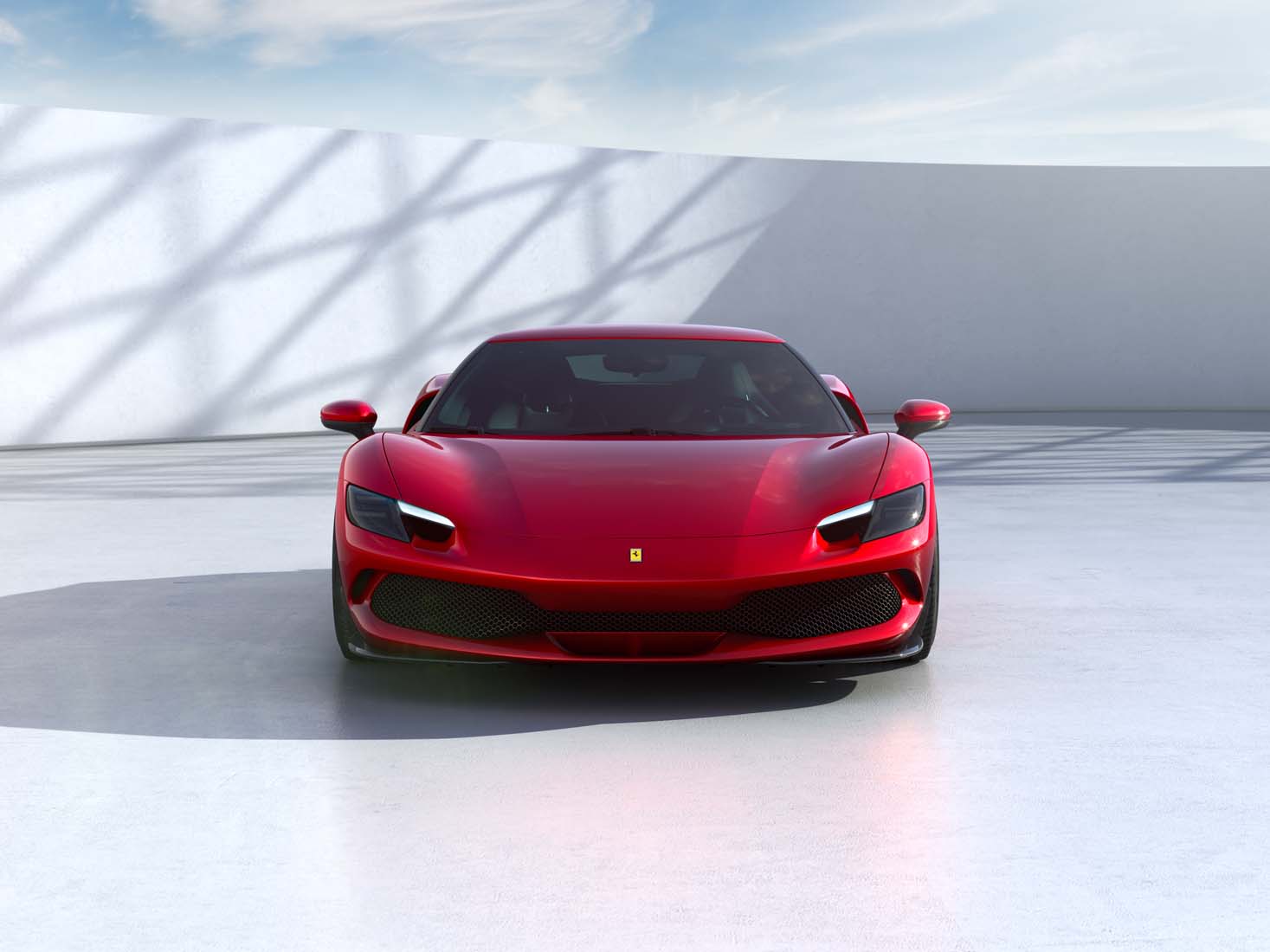 With so much to celebrate at Ferrari’s 1000th GP, the tumultuous race made Mugello even more unforgettable.

The inaugural Mugello Formula 1 GrandPrix will go down as one of the most incident-filled races, not just of the 2020 season but in F1 racing as a whole.

Hamilton came home victorious with Valtteri Bottas a close second giving the Mercedes team the first maximum points haul of the season, that is a one-two finish as well as the fastest lap that Hamilton clinched on the penultimate lap. The result may seem fairly unsurprising, but it was how it happened and what happened behind the Mercedes team that made Mugello a true heart-in-mouth grand prix with no less than 8 DNFs and 2 red-flags and 3 standing starts.

The first of the DNFs was an unlucky Max Verstappen who got a commanding start off the line before his Red Bull lost power and saw him lose positions just as quickly as he had gained them. By turn 2 of the first lap, Max Verstappen found himself in the gravel trap right next to last week’s winner Pierre Gasly. The safety car was deployed as the cars were recovered with racing resuming momentarily on Lap 7.

After his start that catapulted him intothe lead, Bottas was leading the pack as the safety car peeled into the pitlane. Given the 1000-metre length of the home straight, it was Bottas’ choice to bunch the pack up until right up to the start-finish straight, making aperfectly timed leap ahead of the chasing pack as the race resumed. But much further back and with green flags showing as confirmation the race had started, the trailing cars assumed that racing was fully a go, and a number of them accelerated down the pit straight at max speed, not knowing that the cars further ahead were still not at full pace due to Bottas' very late charge.

In what can only be described as one of the scariest incidents we’ve seen this season, Carlos Sainz crashed into the backof a slowing Antonio Giovinazzi and Kevin Magnussen. Nicholas Latifi was also caught in the melee. The race was immediately red-flagged but despite anumber of discussions about safety, Romain Grosjean being the most vocal about it, Bottas actually didn’t do anything wrong.

When the track was cleared, 2nd-place Hamilton made a charge on Bottas overtaking him on the outside of turn 1 after using the slipstream to great effect. The race then fell into place at the front but from P3 to P6 behind the leading Mercs, the race was truly on. Daniel Ricciardo was seemingly in total control for 3rd pulling out fantastic overtakes on the Racing Point of Lance Stroll and Sergio Perez during the race.

Lap 45 was when it all went wrong for Lance Stroll who suffered what he thought was a puncture that sent him sailing into the tyre barriers at one of the fastest parts of the track. Another scary incident that brought out yet another red flag.

The final stint of the race once again understanding-start conditions turned out to be Bottas final chance to make the jump on Hamilton but it was a poor start from the Finn who ended up being overtaken by Ricciardo for a short time before having to fight his way back into 2nd-place. Ricciardo, meanwhile was being hunted down by a late charging Alexander Albon in the only remaining Red Bull car. Albon was on form and pulled out a stunning late braking move into turn 1 on lap 53. It was a drive that would secure Albon’s first podium in Formula 1.

Daniel Ricciardo claimed Renault’s only podium with his 4th place bagging himself the ‘Driver of the Day’ award as well. Perez and Norris came home P5 and P6 with Alphatauri’s Kvyat finishing in P7. Both Ferraris scored points in their 1000th GP despite the woes of last weekend in Monza with Leclerc in P8 and Vettel in P10 split by Kimi Räikkönen who suffered a 5-second time penalty for crossing the pitlane entry line.

By his own admission during the post-race interviews, it was a tough race for Hamilton. You could see the physical andmental fatigue as he stepped out of the car and if you doubted how hard he works for these victories, today would sway your thinking. He stepped onto the top step of the podium having scored his 90th Grand Prix victory, his 42nd consecutive points-scoring finish and the 222nd of his F1 career. He is just one shy of the great Michael Schumacher as far all-time race wins go.

Bagging the fastest lap of the race as well as 25 points for the victory, Lewis now leads the world title race by 55 pointswith Bottas 25 points ahead of Max Verstappen.

F1 SAFETY NEEDS TO BE APPLAUDED

If there is one thing to take away from a crash-strewn Mugello F1 race, it’s the enormous leaps in safety that F1 has made and continues to make. Watching that video of Carlos Sainz as he bears down onto the back of the Alfa Romeo is scary. Scary for us watching and even more so for those behind the wheel of a Formula 1 car closing at 280km/h. There’s much to be celebrated as Ferrari, the true lifeblood of the sport since its inception take a bow on 1000 races, but to me, today’s race where 4 cars were taken out in a second, where Stroll careened off the track at over 260km/h and last week when Leclerc did the same was a true reminder of an amazing pursuit of safety in F1 over the decades.

Thankfully, everyone is okay after today’s mayhem.