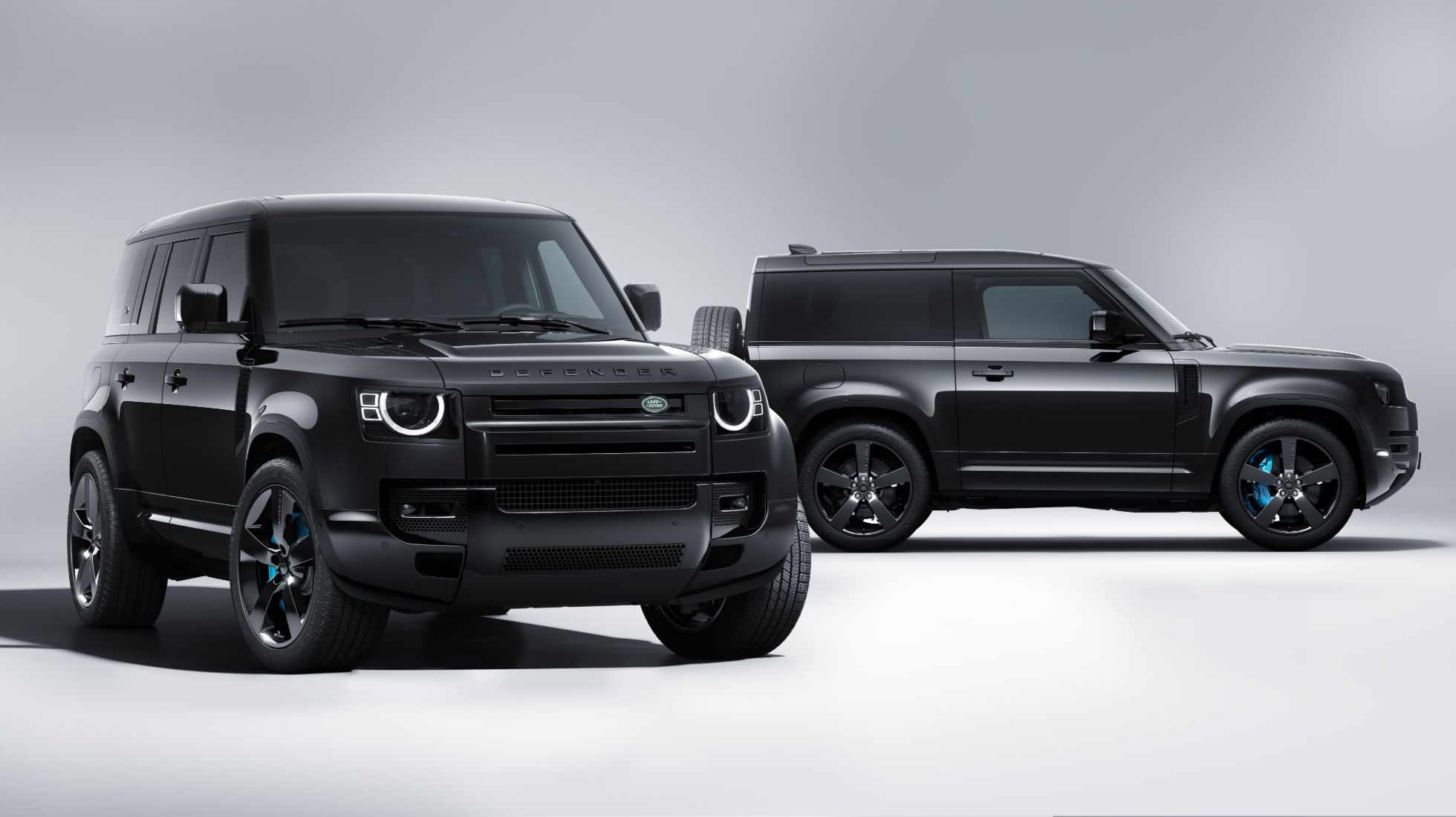 McLaren Automotive has finally lifted the veils off of its latest sports car following images of the  prototype version undergoing final testing late last year. And now, in its full glory, the Artura has now bared its full production wares. For while the overall silhouette is not that far removed from the current crop of the marque’s outgoing Sports Series range, which comprises the 540 C, 570 S and 600 LT derivatives, the Artura will be the first McLaren to be built on the firm’s Carbon Lightweight Architecture. The new platform has been uniquely optimised for High-Performance Hybrid supercars that will become the staple of the Woking brand for the foreseeable future.

At the heart of the Artura’s performance repertoire is the newly developed 3.0-litre V6 twin-turbo charged engine that pushes out an exemplary 430 kW and 585 Nm, which will render any sports car with proverbial muscle to take on the opposition. However, McLaren has gone one further and augmented the combustion engine with an electric motor that adds 70 kW and 225 Nm, the latter available from the get go. As a result, the combined system output musters 500 kW and 720 Nm through a newly developed 8-speed dual clutch automatic transmission that is connected to - for the first time in a modern McLaren - an E-Diff (electronic limited slip differential_. Thanks to a dry weight of 1 395 kg, the Artura boasts a power to weight ratio of 358 kW per tonne, which will be distilled in a noteworthy turn of speed. The dry-sump aluminium engine is compact and lightweight; at just 160kg, it weighs 50kg less than a McLaren V8 and is significantly shorter, enhancing packaging efficiency. This has also allowed the integration of hybrid components that weigh 130 kg - split into 88 kg for the battery pack and 15.4 kg for the electric motor. Also, with a beefed up crank, the six potter is said to rev up to 8 500 r/min, which should give it some serious in-gear acceleration, but more so, a linear power delivery right through the rev range.

The figures are impressive for what is a junior sports car in the range. 0-100 km/h is dispensed with in 3.0 seconds dead, while 0-200 km/h takes 8.3 seconds. Even more impressive, is the 0-300 km/h acceleration time that comes up in 21.5 seconds, before maxing out at 330km/h. In order to shuffle all that power to the road, the Artura comes standard with a set of Pirelli PZero Corsa tyres, which according to the company, offer grip levels comparable to PZero Trofeo tyres found in the track oriented 600 LT. The latter is quite the impressive tyre, granted you put some heat into them.

Inside, the Artura is no less of a revolution, with a particularly driver centric cockpit. The driving mode selection – which retains separate Powertrain and Handling controls – has been moved to the instrument binnacle, which is in turn mounted to the steering column and adjusts with the steering wheel to further enhance driving ergonomics. Consequently, the steering wheel is kept clear of unnecessary switches, however, the driver is still able to adjust driving modes without taking their hands away from the wheel.

The driver can choose from four Powertrain modes, including an E-mode for 30km of emissions-free, electric-only driving. Designed for mixed driving conditions, Comfort mode maximises range and efficiency, with the combustion engine shut off under 40km/h with the use of an extended stop and start mode but phased in for greater speed and power requirements. In Sport and Track modes, electric power is deployed in an increasingly aggressive manner for low-end response and acceleration (‘torque infill’). Separate handling mode choices adjust damper firmness and the degree of Electronic Stability Control intervention to suit driver preference and weather and road conditions.

At the outset McLaren designed the Artura to be not only a technological game-changer, but also to stay true to the core McLaren attributes of being incredibly engaging to drive and displaying the highest levels of dynamic ability.  Designed to excel on both road and track, the Artura also boasts the dynamic refinement to make serene progress through urban streets in EV mode.

McLaren engineers focused on stability under braking; rear-end controllability; increased grip and optimised aerodynamic downforce – as well as enhanced driver engagement across the board. Key to hitting these goals is McLaren’s first-ever deployment of an electronically controlled differential (E-diff), to independently control torque moving across the rear axle. Lighter, more controllable and smaller than a mechanical locking diff (it fits within the transmission), the E-diff locks and unlocks individual rear wheels to improve traction out of corner. The innovative rear suspension system, which pairs a top upper wishbone with two lower links and a tie rod in front of the wheel centre, maximises vehicle stability and precision, and reduces understeer out of a corner while accelerating. The wider tyres allow additional stability and better traction performance while the combination of a short wheelbase, E-diff and the physical downforce provided by the integrated rear spoiler and diffuser are said to ensure both agility at low speed and a high level of stability at high speed.

The E-diff, in particular, is said to increases performance and driver confidence when cornering, enhancing traction and reducing levels of understeer. In our view, the inclusion of a diff of sorts will give McLarens the traction and cornering that it deserves. Not to say that the current crop is flimsy, but with so much power coursing through just two rear tyres does mean you have to keep your wits about you. Every. Single. Moment. ‍

“Every drop of McLaren’s experience and expertise has been poured into the Artura. Our all-new, High-Performance Hybrid delivers all of the performance, driver engagement and dynamic excellence for which McLaren is renowned, with the additional benefit of EV driving capability. The introduction of the Artura is a landmark moment – for McLaren, for our customers who will appreciate and enjoy this car on every emotional and rational level, and for the supercar world, says ”Mike Flewitt, CEO, McLaren Automotive.

On paper, the Artura looks mighty impressive and will no doubt deliver where it matters most. Personally, I have some reservations about the engine soundtrack of the V6, as the current V8 engine is not particularly the most vocal in the segment. That said, we cannot wait to sample the Artura and draw our own conclusions on its on-paper merits. It will be a stonker, no doubt, and the Formula One inspired drivetrain will surely bring class-leading performance to boot. According to McLaren, first customer deliveries are earmarked for the third quarter of 2021 and SA base pricing is yet to be confirmed at this stage.