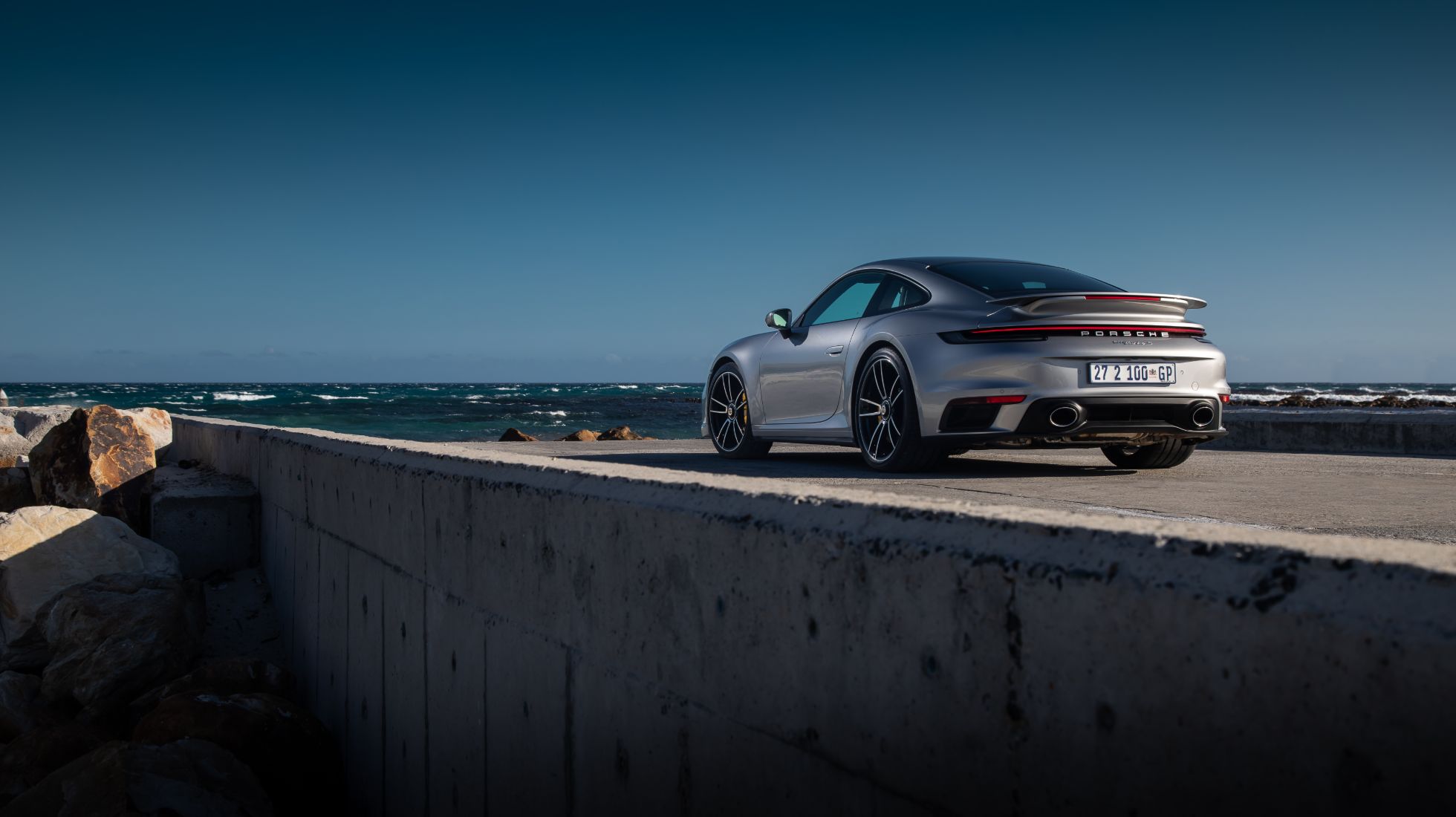 He’s a Dakar-classified ‘Legend’ for a reason and it showed today as Nasser Al-Attiyah charged to another stage win after a gruelling 476 kilometres. It wasn’t entirely plain sailing and he even lost the lead to SA rookie Henk Lategan as some point, before clawing it back to take the win in the Cars category.

Despite the multiple stage wins, Al-Attiyah and Baumel are currently still ranked in 2nd place behind overall leaders Stéphane Peterhansel and Edouard Boulanger. Peterhansel started the stage in 3rd position this morning and managed to outwit the SA Rookie pairing of Henk Lategan and Brett Cummings to snatch that 2nd place right towards the end. Peterhansel was pushing to the absolute maximum and was reluctant that there was any more to find. It’s what has kept him in the lead. “Today was a really fast stage, I think for us it’s not really possible to be faster. At the end we lost maybe 30-second with a small navigational mistake.”

Multiple South African Cross Country Champion Henk Lategan is no stranger to winning rallies on his home turf, but together with his navigator Brett Cummings, they seem to be conquering Dakar and proving their mettle in Stage 4 coming in just 90-seconds behind Peterhansel. “We were going really well in the beginning until a tyre delaminated in sixth gear, flat out so we had to stop and change it and then at the end we got a little bit lost in one of the canyons but I think the rest of the day was really nice and really smooth. Good day.” After a trying first 2 days, this jumps Lategan and Cummings up the rankings once again into 5th position just 30-seconds behind Sebastian Loeb in his Bahrain Raid Xtreme.

Al-Attiyah and Lategan are keeping the South African Toyota Gazoo Racing hopes alive both improving their times over the last 3 days. Al-Attiyah needs to find just under 5-minutes to take the overall lead.

The South African duo of Brian Baragwanath and Taye Perry in the Century Racing car also had a strong showing today, placing 11th in the Stage and moving into 16th position overall, moving 4 places up from their position yesterday.

In the other Toyota GR Hilux, Giniel De Villiers and Shameer Variawa had yet another tough day in the office. Giniel and Bravo were on course for a good result until a late stage navigational error cost them 15-minutes. The pair move into 23rd overall, 2 places up from stage 3 and trailing the leader by 2hr 0min 51sec.

Shameer and Murphy had a generally trouble-free stage only hampered by all the dust from all the challengers ahead of them.  Given their woes on the previous 3 stages, they currently sit 42nd overall some 4hr 59min 28sec behind the leader.

Stage 5 is labelled as one of the toughest stages of the Dakar, riddled with rocky sections and dunes that can prove quite treacherous. It’s a 457km stage from Riyadh  to Al Qaisumah. Expect punctures and precarious moments. It should be a stage where experience will rise to the top.