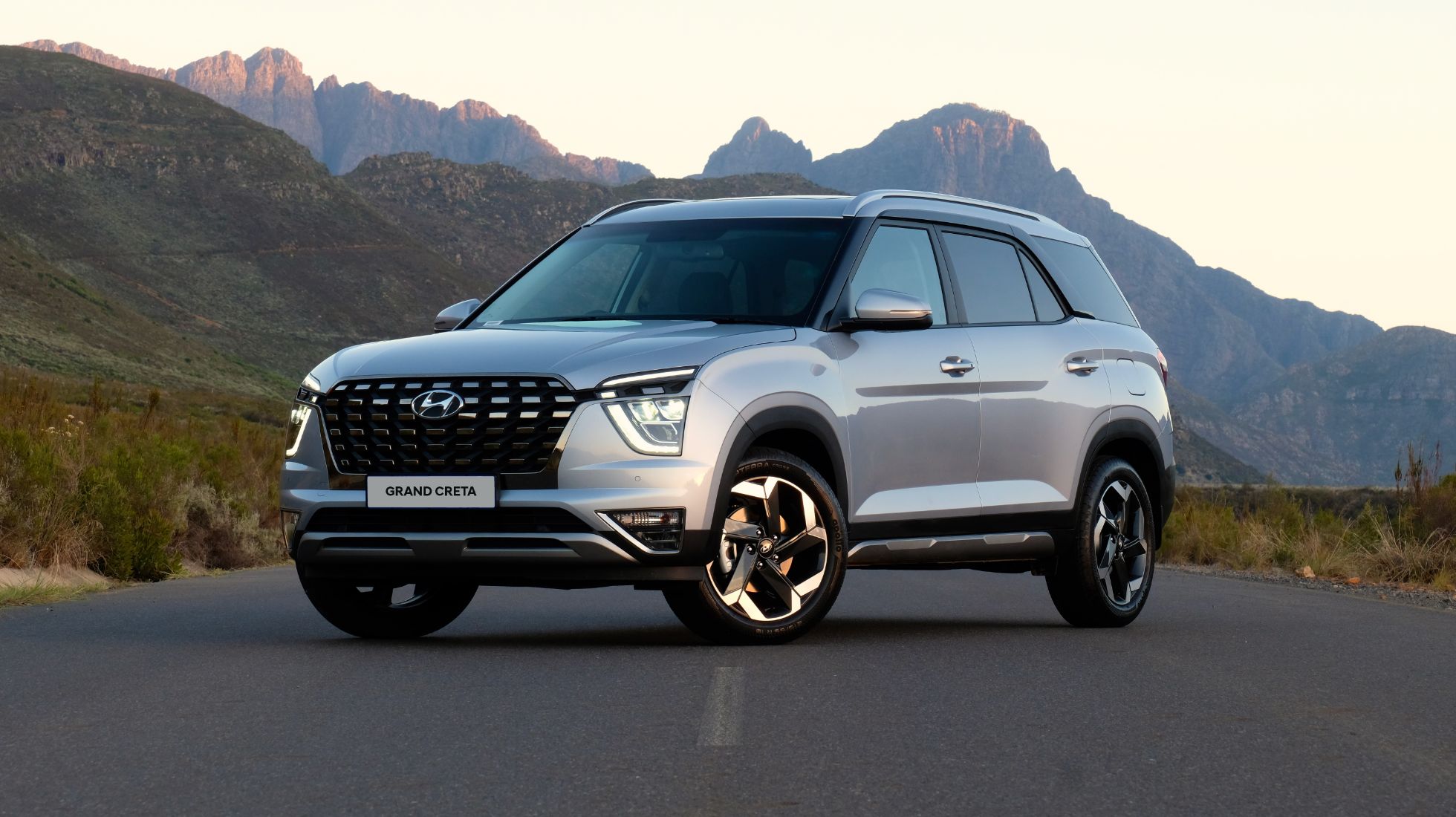 Customers can register interest in the new Artura GT4 now.

McLaren has taken the stand at the Goodwood Festival of Speed in England to reveal its new Artura GT4 race car which is based on the all-new Artura hybrid supercar.

The new McLaren Artura GT4 race car builds on the successes of the 570S GT4 and 720S GT3 competition vehicles. It shares much of its technology with the all-new McLaren Artura road car which debuts the brand’s Carbon Lightweight Architecture featuring a carbon fibre monocoque at its core.

McLaren says the motorsport-inspired chassis design and construction is the ideal platform for a race car, as a rigid structure enables a wider setup envelope for the driver as well as provides a strong and extremely safe driving environment.

Since weight is an important aspect of racing, the Artura GT4 race car is 100 kg lighter than the outgoing 570S GT4 and 130 kg lighter than its road-legal counterpart to comply with GT4 regulations, thanks to the deleted hybrid system.

The Artura GT4 race car gets the same twin-turbo V6 petrol engine but with no hybrid. According to McLaren, the engine generates ‘more than enough’ power output suitable for GT4 racing requirements where regulations don’t allow hybrid components.

The Artura GT4 has an improved aerodynamic efficiency compared to the 570S GT4, thanks to a bespoke splitter, dive planes and bespoke bonnet duct. The rear boasts a high-efficiency wing that incorporates seven angle settings to cover a wide spectrum of circuit types.

As for the safety, the levels are on a par with the 720S GT3 including a fixed FIA 8862 spec driver’s seat with adjustable pedals for reach and a steering wheel inspired by the GT3 car with illuminated buttons plus a cockpit that features a new Bosch DDU instrument display, with enhanced graphics.

The suspension comes courtesy of an increased front wheel width for more grip and less tyre degradation while the rear is fitted with a mechanical limited-slip differential. Damping has also been improved, as has brake cooling efficiency. Driver aids include motorsport-specific anti-lock braking and traction control systems with adjustments for different grip conditions.

The endurance racing options include additional lights for night racing and a drinks system, while left-hand fuel-fill and an air jack system are available for differing pit-lane demands.

McLaren Automotive’s motorsport division will continue an intensive test and development programme ahead of the 2023 season when the first customer cars will compete. Customers can register interest in the new Artura GT4 now, through McLaren Motorsport Retailers.