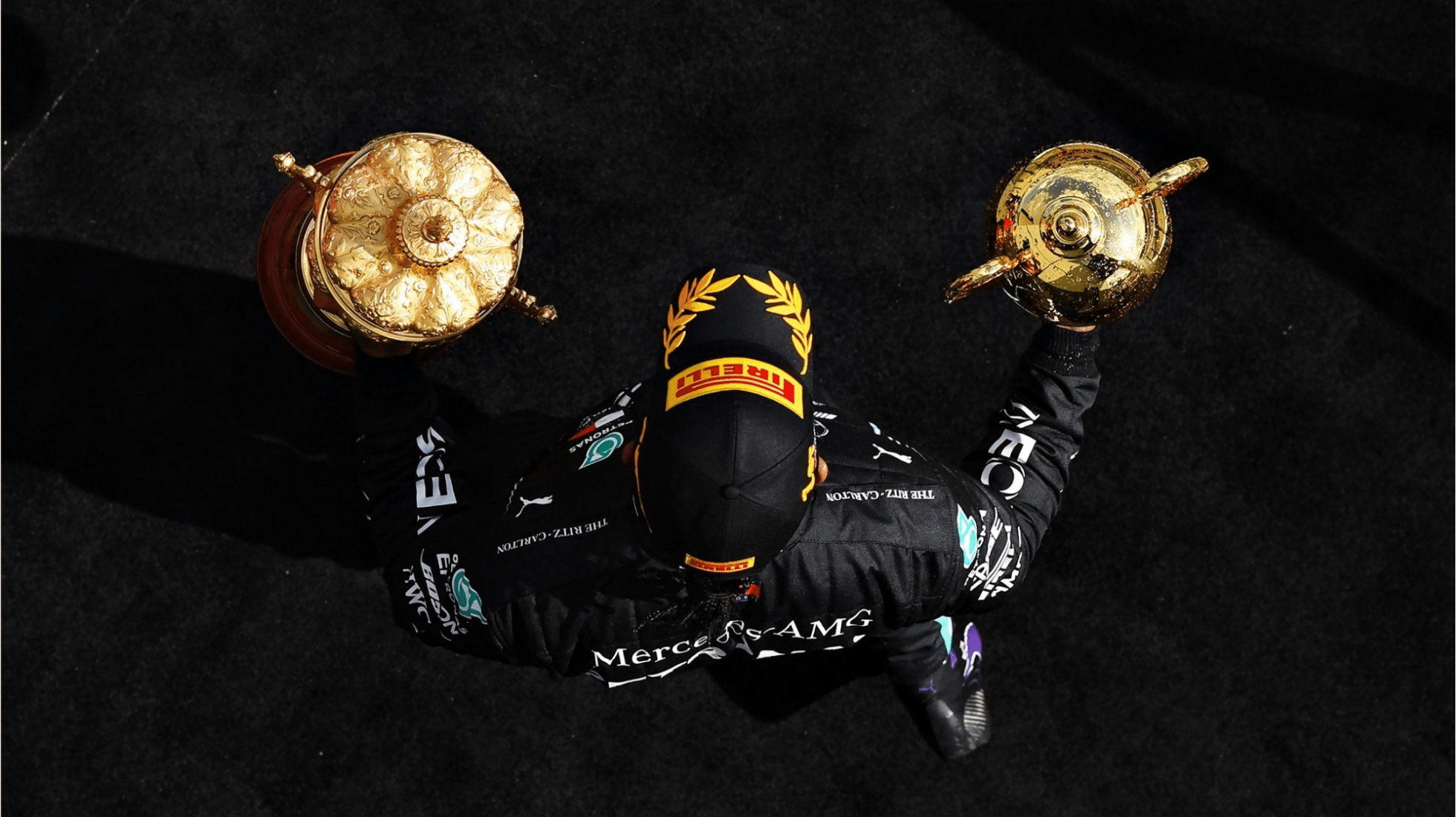 FIRST DRIVE: We drive the BMW 4-Series Coupé in Mzansi

There’s a slight problem…and you already know what it is.

The definitive BMW 4-Series Coupé is locally available and we blasted around the Cape for a brief introduction to the distinctive 4’s character. By all accounts, it is a step up from its predecessor, but there’s a slight problem…and you already know what it is.

In essence the 4-Series was intended as the 2-door stablemate to the 3-Series. That was until the notion of a 4-door Coupé crossed someone’s desk and birthed the 4-Series Gran Coupé. It was a master move as the sales numbers proved. 45% of all 4-Series sales have been for the 4-door Coupé.

Therefore, BMW has to make the 4 as distinctive as possible, a product that appeals to a different market than the 3-Series. This next chapter in the 4-Series story certainly seems to be well on course to be marked as different, but initial reactions to its design have been anything but well accepted. So let’s address the proverbial elephant in the room.

The 4-Series Coupé's most talked about and controversial trait is the large and vertical kidney grille design. If people were offended by the dominating grille on the 7-Series and X7, this is a new level of offense as far as social media opinion goes. I was one of the naysayers, but as I met the new 4-Series in the metal, I was less aghast and as I drove and viewed it up close, the less I was offended. Note – I don’t like it, particularly with the white and blue number plates attached but I hope owners will look beyond that, because there’s much more goodness beyond the controversial snout.

The rest of the 4 cuts an expected coupé profile. It’s taut and sleek and elegantly aggressive. The 4-Series sports a 23mm wider track at the rear and sits 57mm lower than a 3-Series, lowering the centre of gravity by 21mm. M-Sport trim differentiates it with alternative wheel designs and trim elements but the contrast doesn’t detract from what is an overall beautiful car.

Right now you have a choice of 3 engine variants: The 420d and 420i are available in rear wheel drive. These are 2.0-litre, turbocharged engines each with an 8-speed Steptronic transmission. They dish out 135kW and 300Nm in the petrol 420i guise and 140kW and 400Nm in the diesel 420d. I’ll say it from the onset - the 420d is a peach to drive. It fits the GT nature of this 4-Series with excellent cruisability.

Then you have the in-line 6-cylinder, petrol M440i xDrive, a 275kW and 500Nm powerhouse. It’s sumptuously powerful and aurally distinctive from any of the others. 0 – 100km/h is a commanding 4,5-seconds and a little birdy has told us to expect a M440d derivative in 2021 sometime.  These are exciting times.

Overall, the 4-Series exhibits more sporty driving characteristics. The suspension, camber and dampers have all been tuned to deliver a more taut and engaging drive. Coupled to a more rigid overall body structure, you can feel the 4 is sharper. Our launch vehicle was also fitted with Michelin Pilot Sport 2s and with an improved suspension, I was astounded at the 4-Series ability to slice into and out of corners.

You can also option M-sport performance parts and tuning with stiffer suspension, improved brakes with red or blue caliper colours as well as the M Sport variable locking differential.

The 4-Series is typical modern day BMW. It’s actually very similar to much more expensive BMW models so new owners should be happy. It’s a stunning place to be. From the driver’s perch, the most notable changes aside from the obvious tactile surfaces and architecture, was the NVH levels and cabin damping. Its markedly better with acoustic glass playing a part in this. It makes for a refined and elegant drive.

There is a plethora of BMW Digital features. The big news is the addition of Android Auto integration as well as the smartphone functionality to be displayed on the driver’s control display as well as on the HUD unit. This is a great feature, something that many competitors just don’t have. Driving Assistance features abound, all optional of course but they are some of the best in class too, with crisp, clear and detailed graphics. Cloud-based navigation updates as well as over-the-air updates to the software are also now available in the 4-Series.

Being a coupé, the windscreen is angled further backwards and the sports seats are positioned lower than the 3-Series, but front occupant comfort isn’t compromised. The rear seats, in contrast, are compromised, but this is expected in a premium Coupé of this size. My gripe, however, is the positioning of the lever to access the rear bench. The lever is behind the seat on the actual seat back, and if the passenger or driver happen to be taller people who sit quite far back, it’s very difficult to reach the lever.

You may or may not like the new grille on the 4-Series, but don’t let it distract you from the fact that it is an excellent new car. Its dynamically engaging and yet plays the part of amiable GT in equal measure.