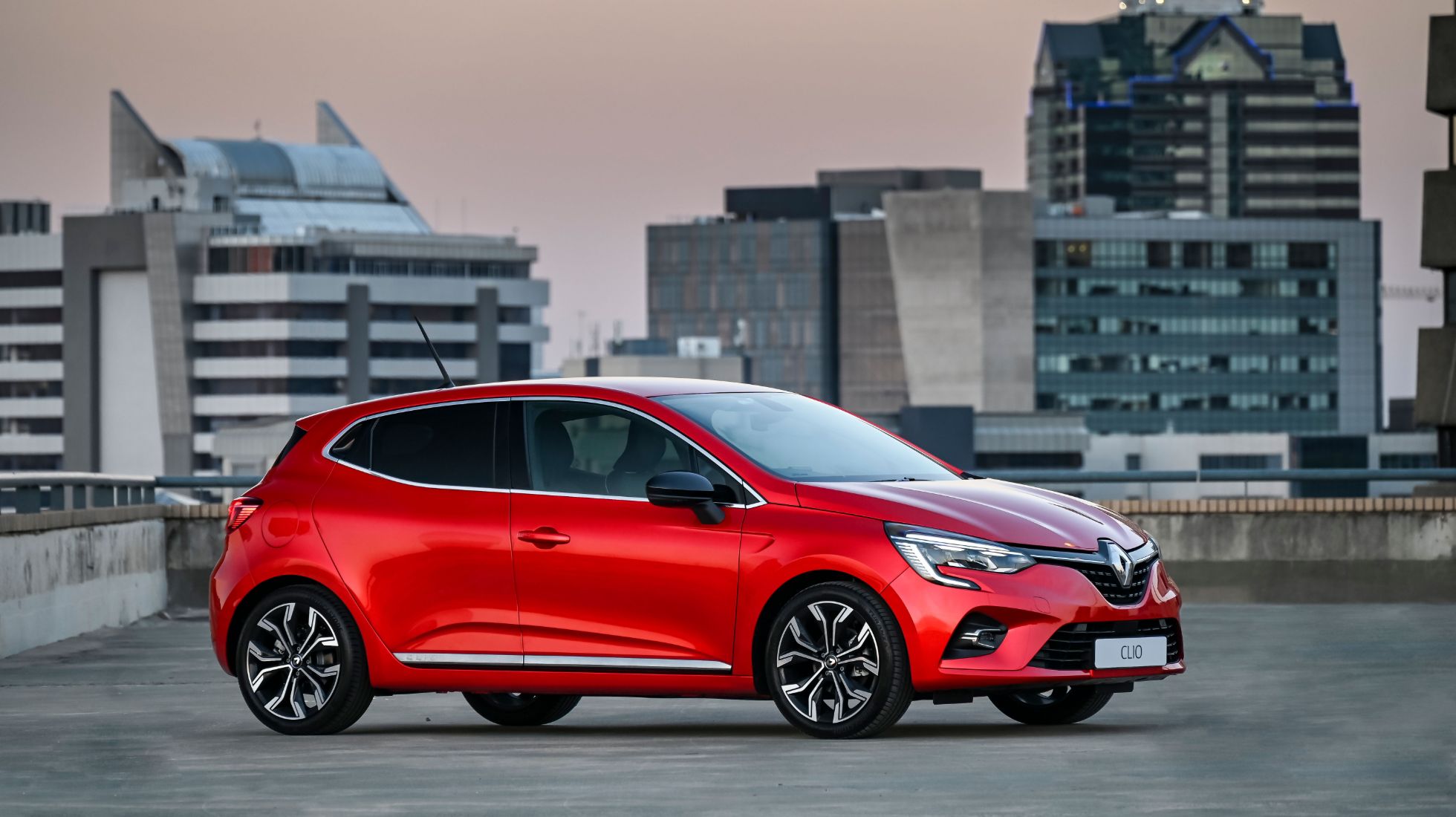 Command and Control your Ford from your couch...Nice.

Ford Pass and Ford Pass Connect are essentially the next step in the connected vehicle journey, now allowing real time car information on your smart phone and some cool control and command functions. ‍

Ford has officially introduced Ford Pass, a smartphone application that allows owners to access vehicle data via their smartphone. Added to this, Ford Pass Connect is an added technology that allows owners to not just access information from the car, but also to directly control certain functions in the vehicle such as real time ignition, locking and unlocking.

It is the first time that Ford has introduced this technology in South Africa and they have chosen to do it on new Ford Rangers from the XLT, Wildtrak, Thunder and Raptor derivatives.

The idea of the connected car isn’t new but it is still relatively new as a technology in South Africa. We’ve seen connected vehicle apps from Jaguar Land Rover, Mercedes Benz and Audi to name a few but notice that those brands would all be found in a premium segment of the market.

Ford’s strategic take is to bring this sort of tech to more and more people and make it accessible to the car-buying ‘masses’ as it were. They did this with SYNC1 tech back in 2011 and it’s been the case with Ford vehicles ever since so it’s not much of a surprise to see this kind of tech being introduced.

I tested the app at the recent Ford Ranger FX4 launch and being quite curious of IoT tech such as this, I wanted to really delve into its functionality and real world usability. These apps can be like the 50 other apps on my phone – they’re there but I never use them. The app is available for downloading on the app store, a file that was less than 50MB to retrieve. Set up took no more than 2 minutes once I had the VIN number in site and authorisation from Ford took another 2 minutes. It was the fastest set up of all in my experience.

The Ford Pass app itself lets you into some key metrics of the car. It will display fuel levels, time to next service, a Ford concierge service where you can email or phone someone to assist you, roadside assistance and map services. The Owner’s manual is also available to you and it allows Ford to push notifications and messages to you for things like recalls. So this is all ok. The tech is sound and easy to understand.

Add the Ford Pass Connect tech and things get a little more interesting. This allows you to command the car to do certain things. Take 1: It’s a scorcher of a day and you have to leave in an hour. Through your phone, you can schedule the car to be started say 5 minutes before you leave so the climate control can cool the car before then. Flip the idea for a wintry scenario. You can turn the car on or turn it off, from your phone, from literally anywhere in the world where you are connected to the internet. You can also unlock and lock the car among a few other nifty little features.

Issues of security have been considered and whilst the car will start, nobody will be able to drive it away until the access key is detected inside the vehicle once again. We tried. Should the car be tampered with while idling, it was turn off and sound the alarm for added security.

All new Rangers from XLT upwards are embedded with a 4G eSIM modem, effectively the tech that allows the car to send and receive commands and information from and to the owner as well as to Ford’s suppliers, i.e dealers, emergency services etc.

What impressed me with the app was its relative speed of set up and relative speed of use. Of course, anything that is reliant upon the Internet cannot be absolutely reliable but even with a half done 3G signal, the command to start the car took about 20-seconds at worst.

The Ford Pass tech is not an optional extra on these cars. It is fitted as standard kit.

The app works well and the tech works well too - what remains to be seen is whether Ford's supplier network and systems are working as seamlessly when a more pressing need arises. Emergency services dispatch? Booking your service? Is the dealer just as efficient? Are there systems in place across the network to ensure that the app use is a seamless integration of all the other owner needs? These things remain to be tested and I am sure we will test and report on this in the near future.

That being said, the introduction of this tech is yet another step in moving consumers into an altogether connected age. Ford is spending billions of dollars in a drive for electric and hybrid car, autonomous cars and connected cars. So this addition of Ford Connect will be added upon in the future as this whole idea becomes ubiquitous.

Ford was less keen to comment on the exact dates of rollout into other products, but expect the next new generation of Ford cars to have it pretty soon.