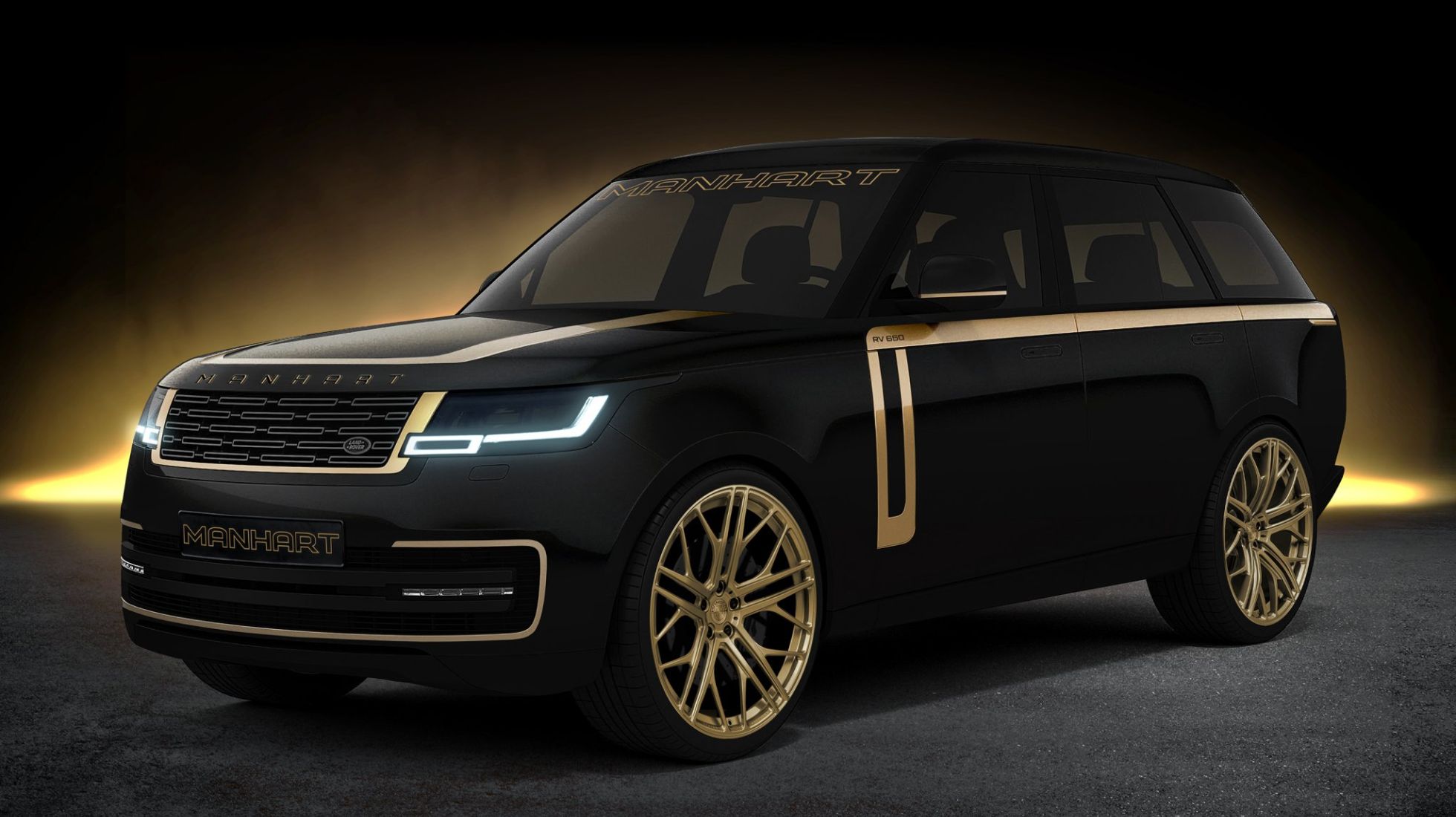 ADVERTORIAL: Give your car the winning performance of the Mercedes-AMG Formula One team

The race-developed Petronas Syntium with °CoolTech™ technology has driven the F1 championship for seven consecutive years.

Petronas Syntium is the official technology partner of the 7-times FIA Formula One world championship-winning Mercedes-AMG Petronas Formula One team. They have taken all they’ve learned from competing at the world’s most demanding test tracks to develop advanced oils for your car. This race-developed oil range helps manage the engine’s temperature, reduce stress on moving parts and prevent heat-related damage.

In most modern vehicles, the temperature at which the engine operates is much higher than it was in previous generations of vehicles. This prolonged and excessive heat might not show up on your dashboard, but it is a silent problem affecting the long-term durability and performance of your car. Your engine lubricant therefore plays a critical role in transferring that heat away, but it is constantly under heavy strain, often leading to a loss of performance and eventually engine damage as components suffer from metal-on-metal friction over time.

Excessive heat might not show up on modern dashboards as often, but it is a silent problem affecting the long-term durability and performance of your car.

The range of Petronas Syntium with °CoolTech™ technology goes to work deep in the heart of your car’s engine. Its strong oil chain performs powerfully under this extreme pressure, allowing it to withstand and dissipate aggressively high temperatures and maintain a strong, stable protective film, even at lower viscosities. This way, your engine’s vital components are protected, power output is maximised and your car’s performance is optimised.‍

The flagship oil in the range is specially formulated to provide outstanding protection for engines equipped with aftertreatment exhaust systems running under the most extreme and demanding driving conditions. It is formulated through Petronas’s extensive collaboration with major European car manufacturers, coupled with fully synthetic and environmentally- friendly mid SAPS lubricant technology to provide optimum thermal and oxidation stability. It delivers fuel economy and effectively protects the aftertreatment exhaust system of your car.:‍

This variant is also formulated with °CoolTech™ that targets the critical heat zones – the engine parts most severely affected by excessive heat inside the engine. There the oil effectively absorbs and transfers the heat to regulate the temperature. This protects the engine’s critical components from damage and eventually a loss of performance. Petronas Syntium 3000 E 5W-40 is suitable for all types of passenger cars.

Petronas Syntium protects the engine’s critical components from damage and loss of performance.

This variant is a mid SAPS oil that is suitable for all types of passenger cars, including gasoline, diesel engines equipped with aftertreatment exhaust systems, and the latest high-performance cars fitted with fuel injections, multi-valves, turbochargers or superchargers operating under the most severe conditions. It is also suitable for vehicles running on biofuels.‍

Petronas Syntium 7000 0W-40 is also well-suited for all types of passenger and high-performance cars, including gasoline and diesel engines not equipped with a diesel particulate filter system.

Petronas Syntium 500 15W-40 is recommended for use in most types of gasoline-engine passenger and high-performance cars.‍

The incredible high-temperature oxidation control of °CoolTech™ technology helps the Petronas Syntium oil range maintain a stable protective film in the moving parts of your engine.

The range’s outstanding thermal stability also helps it withstand evaporation under high temperatures, even in modern engines where this is common. This ability to withstand high temperatures inside the engines of both regular and high-performance engines improves the fuel economy of these vehicles.
‍

The Petronas Syntium oil range creates a thermally stable protective film in the moving parts of your car’s engine.

The consistency and temperature regulation in the engine helps to maintain peak performance and a significant reduction of harmful deposits and sludge in your car’s engine.

Give your car the power of the 7-times FIA Formula One world championship-winning Mercedes-AMG Petronas Formula One team. The Petronas Syntium with °CoolTech™ technology oil range is available exclusively at all Engen Service Stations and official stockists nationwide.

ENGEN
With us you are number one