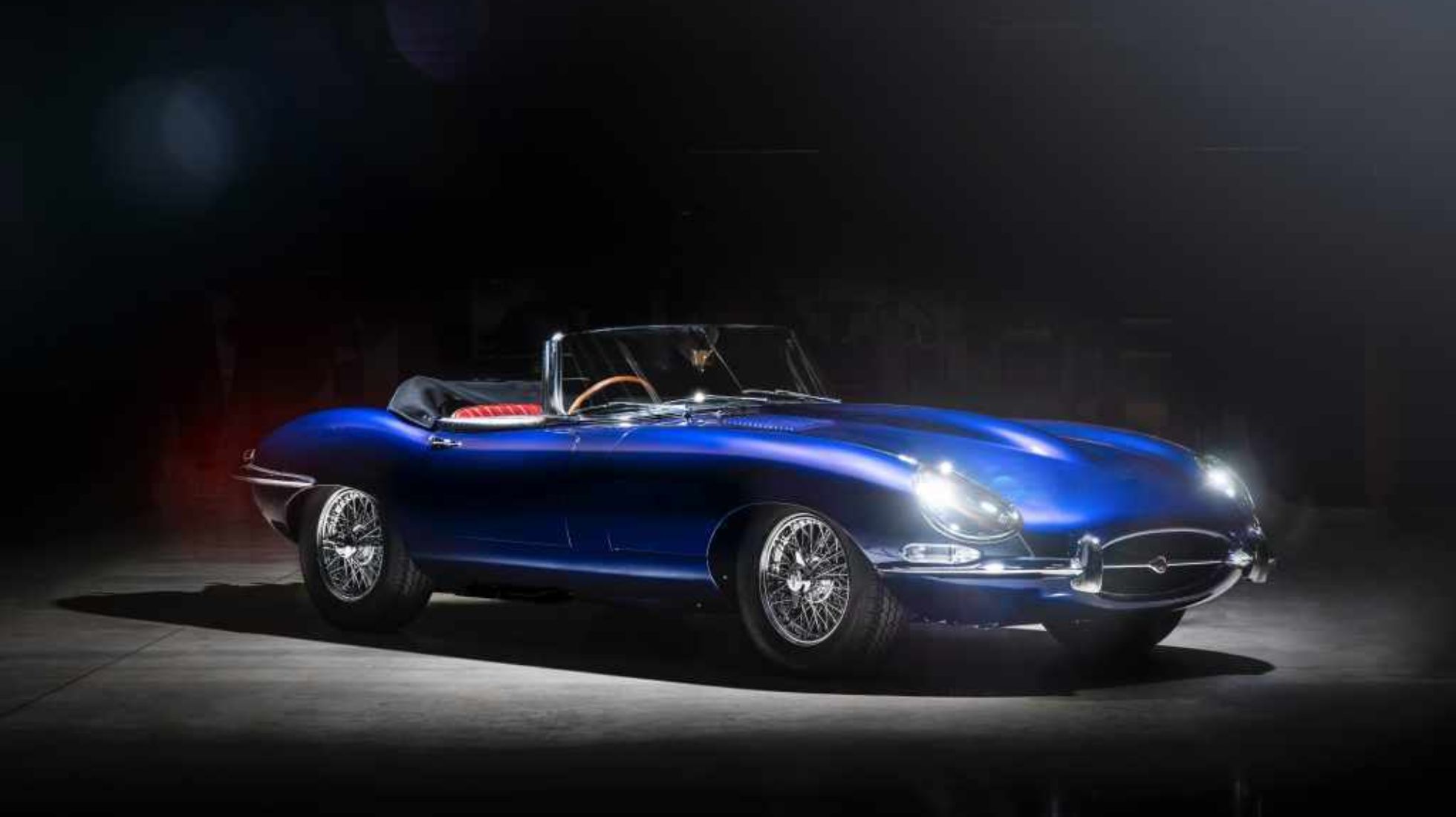 ‍The Picanto X-Line is something that bridges the gap between a small city car and crossover, melding appeal with a competitive price point.

It wasn’t that much of a surprise when KIA launched a new brand logo as the pivot feature in its move towards a more agile and future-focused business. KIA certainly wasn’t the first to do it in recent times and it won’t be the last. What was a first for the brand was that spectacular use of drone flocks spewing fireworks to mark the celebration.

Seeing this new brand approach play out in KIA’s business is going to be interesting. Yes EV is a big part of the future but so is a strategic drive for Purpose-Built Vehicles and Mobility Services. I.e. whatever people or organisations want when it comes to using vehicle production resources and facilities. Agility people. That’s the business of the future and it opens the business up to EV production, autonomous vehicles, one-make, one-purpose vehicles and all that may go with it.

With this, KIA is also being positioned as a more upmarket offering in its appeal, and this makes sense when you consider where the brand now plays with the latest raft of products, including the subject of this article. Where KIA was once the go-to proposition for the thrifty, that has decidedly changed in recent times. Where the KIA Picanto was the cheap city car for first time varsity students or first time car buyers, some can only wish the new Picanto was still that, but in all fairness it has shifted the goal posts in quality for the segment.

The KIA Picanto X-Line is an addition to the fresh-faced KIA Picanto range, headlining the city car derivatives at R251 995 for the X-Line 1,2-litre Automatic. The X-Line is an attempt to blur that ‘city car’ line sporting strong design cues that suggest a beyond-urban appeal. It’s not higher in clearance but thanks to reworked bumpers fore and aft as well as a healthy adoption of mud guards and black cladding pieces that surround the car, the Picanto X-Line strikes a more rugged pose. The entire front section features a thinner snout with LED combos. At the rear there’s a striking pair of faux exhaust finishes and new LED rear combination lamps too. Sitting on smart 15-inch alloys the Picanto X-Line is a strongly differentiated proposition and it looks proportionately good and solid.

Under the skin that solidity continues – it is the KIA Picanto we know. The X-Line is strongly equipped with a comprehensive specification list including all manner of interior bit and bobs such as smartphone connectivity including Android or Apple CarPlay app extensions off a large 8-inch touchscreen, multi-function steering wheel, driver info display and more. A nifty reverse camera of decent pixel quality and with guidelines also adds a high spec touch.

But actual features and functionality only tell a small part of the story. Everyone can offer a lengthy litany of features, but where Picanto really shines is in its overall quality and what I can only describe as tactile feel. It’s a well put together cabin with soft touch leathers and materials that are at a higher level than what we’re used to.

X-Line is more than just a flagship addition to the Picanto range – it is instead a direct competitor to the Ford Figo Freestyle and Suzuki Ignis. Picanto is marginally smaller as far as dimensions go, but offers a premium quality cabin and the highest standard spec list.

KIA Picanto X-Line is offered with a 1,2-litre 5-speed manual or 4-speed automatic transmission. The car I drove on launch was the manual version offering 61kW and 122 Nm of torque. It is a competent engine that propels this 960kg car with ease and that 5-speed manual is excellently weighted as is the steering wheel, both wrapped in  soft leather by the way.

We drove a route in the hilly ‘burbs of Pretoria, circling up to Fort Klapperkop and then meandering down into Irene before rejoining the highway back towards our destination. It was a short metaphor for what the city car is generally called in to do – potter about the urban environ, navigating the hustle and bustle of economically active cities. We crossed at least 30 traffic circles, and just as many traffic lit intersections and 4-way stops, enough at least to experience once-again, the Picanto’s appeal.

The car feels light and nimble in how it drives, yet also aptly solid and leaving no concerns in terms of its chassis and rigidity. It feels small yet safe, agile yet surefooted, all the while delivering on its city car promise. And given the opportunity; to push on into the underbrush and gravel roads should you see fit. With 150mm of clearance its not going to get over too much rough stuff – it has crossover appeal but remember it is still a KIA Picanto.

Updates to the whole Picanto Range

Introducing the KIA Picanto X-line was part of an update to the whole range particularly a change to the spec level on each trim line. The ‘Smart’ trim has been replaced by the X-Line trim level and there is a slight shift up in spec for the ‘Style’ and ‘Street’ trim levels.

KIA SA has also introduced a new Picanto Runner, a small yet practical little delivery car with a stripped out rear and a 350kg payload. KIA says it is targeting small businesses who need something small, cost-effective to run and yet can still play that delivery game with ease.

The updated KIA Picanto range is a step up in product specifications and the pricing remains competitive. The Picanto remains one of the best in this segment, a solid performer both in its drive polish and in the level of build quality and ownership value for money.