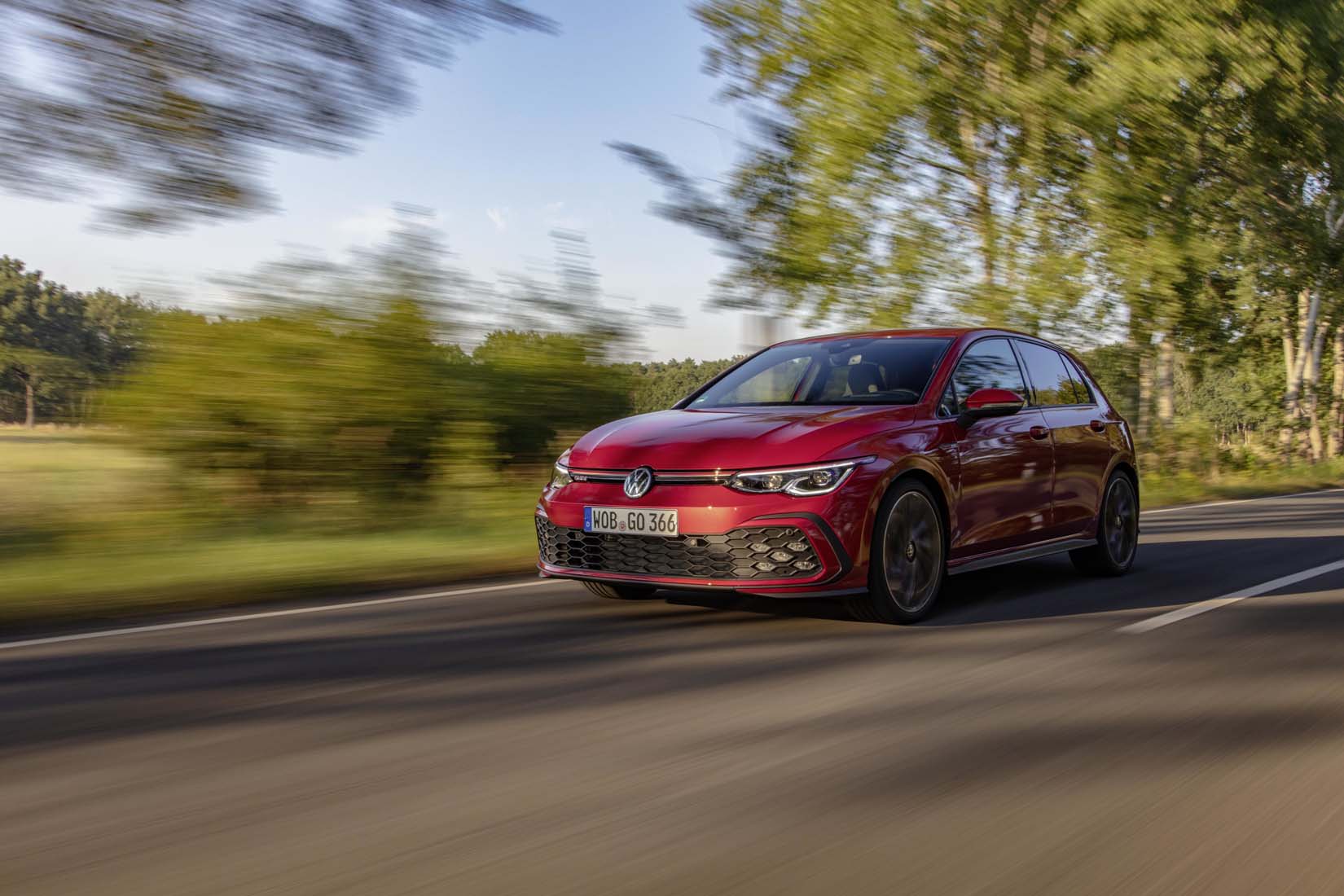 Body on ladder frame chassis based SUVs are a staple favourite among adventure lifestyle Mzansi buyers who, for the most part, are looking for versatility and capability at a relatively affordable pricing point. Toyota has the Fortuner, Isuzu the mu-X, while Ford is represented by the Everest.

The latter was given some mild cosmetic updates and new engines and transmissions in 2019, which have been well received. In its bid to bolster the lineup, the Blue Oval brand has added the Everest Sport, which is loosely based on the XLT derivative. This means a 2-litre, turbo diesel engine with 132 kW and 420 Nm driving through a 10-speed automatic transmission. This can be had with a 4X2 or, in the instance of our launch drive, the 4X4 variant.

So, then, what denotes the Sport insignia? Well, aside from the obvious decals, the Sport is set apart by the gloss black grille, 20” alloy wheels, mirror covers, door handles and blacked out Everest lettering on the bootlid. The cabin, too, has received the Sport treatment with embossed leather seats replete with contrasting blue stitching, while the dashboard receives some leather soft touch points. All in all, a great place to be with acres of space for passengers and sundry.

Personally, though, the outstanding feature in the Everest is the SYNC3 infotainment system, which continues to be the most comprehensive all the while intuitive to use and navigate. It features a suite of items including, among others, embedded navigation – comprising standard mapping as well as Tracks for Africa for those venturing off the beaten track – and is linked to an integrated eight-inch touch-screen colour display that recognises multi-touch gestures such as swipe, slide, scroll and pinch-to-zoom. These are further enhanced by both Apple CarPlay and Android Auto mobile phone mirroring capabilities.

Driving the model in the Southern Cape recently, meandering through Outeniqua Pass and the picturesque Swartberg Pass, the Everest Sport proved its mettle by tackling both with the greatest aplomb. With 4H (4 High) engaged on the 4WD system, the engine displayed ample torque from just over tick-over and hurled the burly SUV up the Swartberg Pass with exemplary ease. The suspension did its best to soak up most of the road imperfections.

Out on the open road, the engine felt adequately powered for most part, even under overtaking manoeuvres. However, I did find that the gearbox has a propensity to hunting, a result of having as many gears, but the flip side is excellent fuel economy. We averaged around 7.7-litres per 100 km during our launch drive, which is quite commendable for a vehicle of this size and stature.

Priced at R662 800 for the 4X2 and R704 400 for the 4X4, the Everest Sport is comparatively priced against its rivals. And the stealth look will ensure that it stands out from the crowd. That said, the segment continues to be cut throat and, with the Everest now essentially on its last legs, special editions will tie it over for the short term. Of course, the Toyota Fortuner will continue to dominate the segment following its recent updates, while the next generation Isuzu mu-X looks set to shake up the establishment. That said, the Ford Everest Sport is a welcome addition to the range.