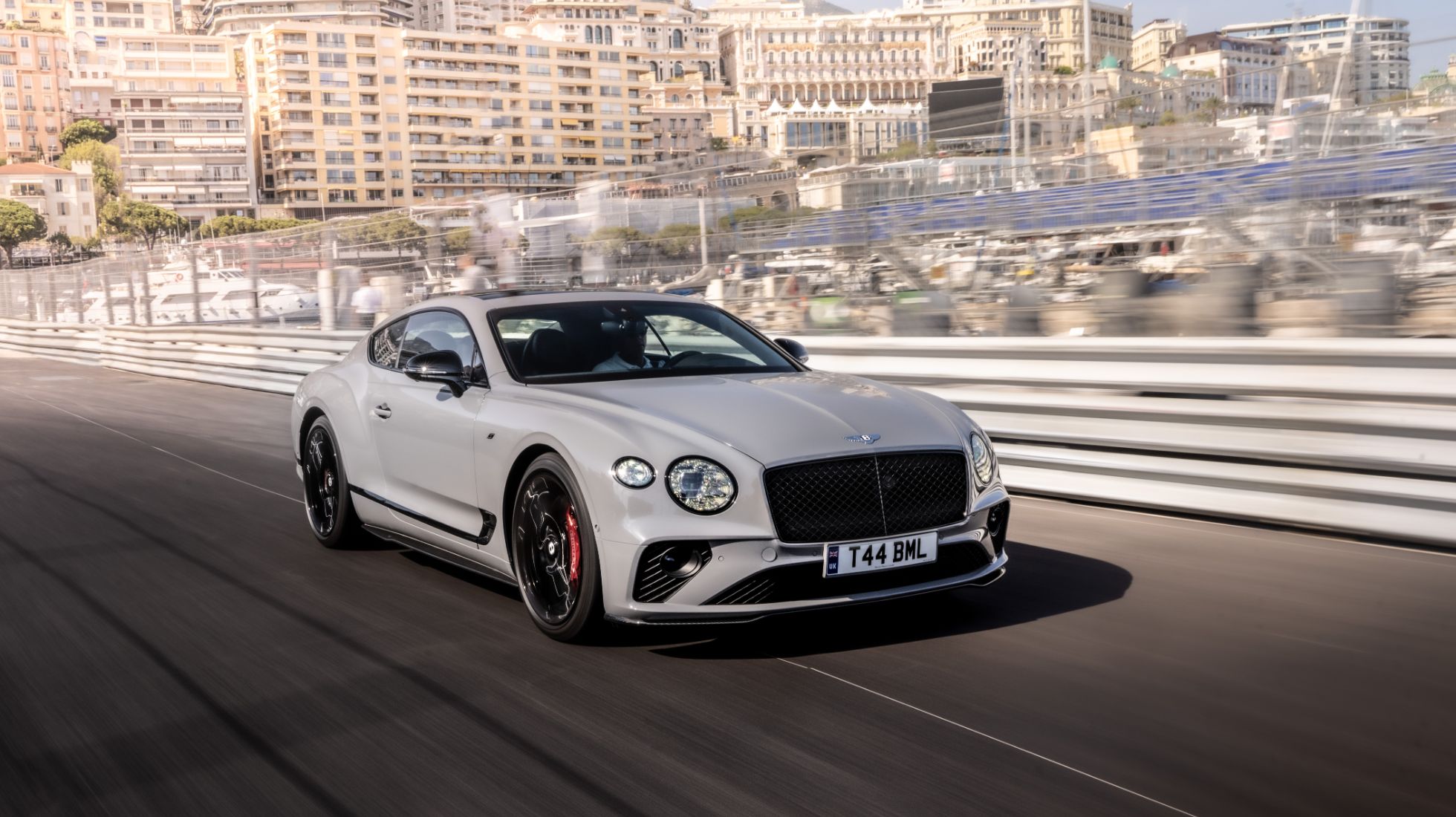 Let’s be honest here: not even the increased decibels resonating from the commentator’s box could make last week’s Styrian GP any less of a snooze-fest – sorry to say. And that seems to be the thing with these double-header events; it tends to surprise.

Here's why. Freshly recharged from the clutches of Covid, the first of two GPs to be raced around the Red Bull Ring last year proved an absolute cracker, so much so that later you didn't know where to look. Naturally, the expectation for the second of the double-header event was that it could only get better. It didn't. I'm of the opinion that most race fans fell asleep – I did, I'm sad to say.

This year, another back-to-back in Spielberg, and the variables were too vast to compute. Exciting, snoozy; two races of drowsiness perhaps; two for the ‘books? Nobody could tell. Turns out the first outing was mediocre as far as wheel-to-wheel stuff goes. But yesterday’s… well, let’s just say it didn’t disappoint. Not one bit.

Max at the front, Lando Norris completing the first row of the qualifying grid with Sergio Perez and Lewis Hamilton in the second row. This had all the right ingredients. The young Dutchman got off to a flying start but a wheel-to-wheel fight between Norris and Perez ended with the latter in the kitty litter while Lando received an unjust, in my opinion, five-second penalty for allegedly “forcing another driver off the track”. A penalty was a severe overreaction for what was just good ol’ racing.

Undoubtedly the Red Bull paddock fist-bumped the air in what must have seemed like justice but then Perez was on the receiving end of two separate fiver penalties for essentially racing and countering an aggressively attacking Charles Leclerc – sure, the stewards couldn't let that slide since Norris already served his five-second wrist slap but still; in the first place awarding penalties for practising your craft as a driver just seems unnecessary and damaging to a sport that's under constant scrutiny for not delivering on the overtaking front.

In any case, plenty of other 100% regulatory correct overtakes throughout the race, most notably a pass from two-time World Champion, Fernando Alonso who denied George Russel his first-ever point in F1 – a point that seemed like a certainty just a few laps ago. We've seen a glimpse of Alonso's old form shining through as he masterfully set the Williams driver up for an overtake, just to be countered by George Russel who, in the end, had to settle for 11th.

And what of the Mercs you ask? Well, Lewis slightly misjudged a corner causing him to run wide over the sausage kerbs, resulting in what must have been some aerodynamic bits and bobs shaking waywardly. And then the team orders came: Bottas wasn’t allowed to race his teammate. But Lando Norris, following that penalty that halted his progress, was rapidly closing in on the two Mercs. Eventually, though, Mercedes saw reason: “Valtteri, you can now race Lewis”. Interesting how Merc’s team orders only favour the Finn when it’s trying to cover the spread, so to speak.

Needless to say; Max Verstappen raised the chequered flag, again denying Lewis Hamilton the opportunity to edge closer to his 100-win career tally and an 8th Driver’s Championship. That’s five times Merc hasn’t stood on the top step of the podium, an unprecedented streak for the team during its modern reign. But, that is F1. The top teams always falter – it’s almost like success is its own worst enemy in the spheres of this sport.

Then again, we’re only nine races into what’s turning out to be a thriller of a season and if there’s one rule that has always been a constant it’s that anything can still happen.