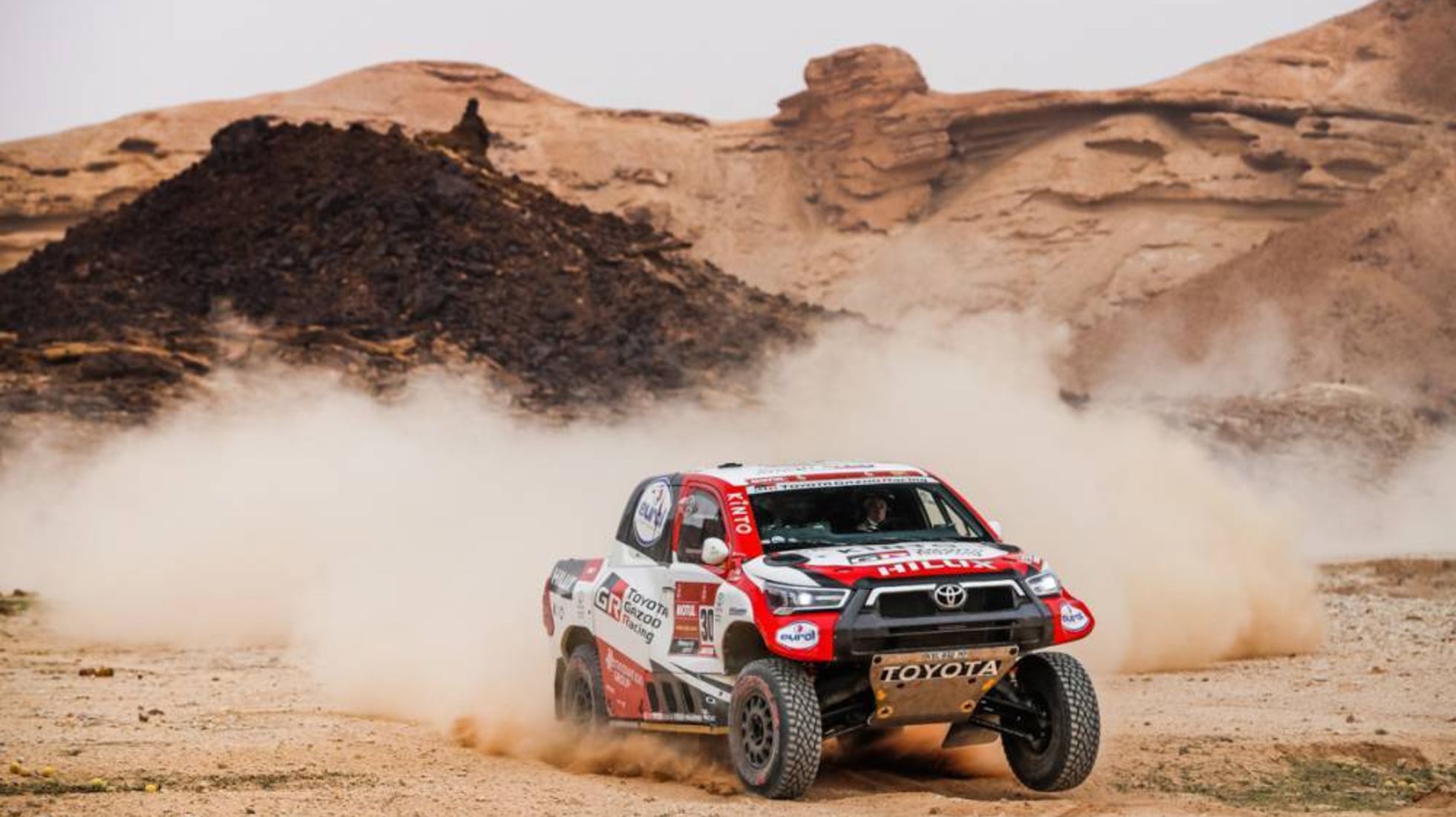 F1 News: Hamilton leads a Mercedes 1-2 at Spa and Ferrari...

Hamilton wins. Renault scores fastest lap on old tyres. Ferrari out of the points despite both cars finishing the race.

A fired-up Lewis Hamilton extended his championship lead with a dominant, albeit boring lights-to-flag victory at the Belgian Grand Prix this past Sunday. The win marked his 89th win in F1, just 2 shy of the great Schumacher and his 40th consecutive points finish. It’s an insane consistency stat and he really is on fire at the moment, his emphatic pole position runs in Q3 on Saturday are perhaps better testament to this.

Teammate Valtteri Bottas’ second place gave Mercedes the 1-2 they were looking for but Bottas didn’t really have a chance to challenge Hamilton at any point during the race. Max Verstappen came home a lonely third place, but all top 3 drivers finished the race with tyre anxiety. The memories of Silverstone were relived with Max complaining of vibrations and the two Merc drivers also getting very concerned about failing grip and tyre temps. What it meant was the last half of the race was more managed than raced, certainly forthe top drivers. Both Hamilton and Verstappen making mention of a ‘boring race’.

Behind them though, Daniel Ricciardo flew to a well-earned 4th place, only just over 3-seconds behind 3rd placed Verstappen. It was a stellar effort by the Australian who didn’t just manage 4th but also blitzed the fastest lap in the final lap – and with old tyres. Behind him, Esteban Ocon came home fifth giving Renault a stunning 24 points haul in the Constructor’s Championship. Team Principal Cyril Abiteboul dedicated their race to the late Anthoine Hubert the Frenchman who tragically lost his life a year ago today.

Anthoine’s good friend Pierre Gasly had a storming race. A long-stint strategy for the Frenchman would have paid off had Antonio Giovinazzi not crashed out of the race taking a faultless George Russell with him. It put the Frenchman back to 16th and he clawed his way back to a proud 8th place, ahead of the two Racing Points.

Alex Albon has a relatively uneventful race finishing in 6th position with a very close and very fast Lando Norris coming in 7th. Norris was catching Albon at over 1,5-seconds a lap in the closing stages of the Grand Prix and finished just 1,1-seconds behind Albon, frustrated that the chequered flag brought an end to his race slightly sooner than he would have liked.

Of course, the big news of the weekend was that of the scarlet Ferraris of Sebastian Vettel and Charles Leclerc. You have to wonder what on earth is happening at Ferrari. Just one year ago Ferrari finished 1st and 4th but their 2020 results were a hopeless 13th and 14th. To add insult to injury, Kimi Räikkönen in the Ferrari-powered customer Alfa Romeo managed to overtake the works Ferrari on two occasions, and the Haas of Romain Grosjean finished just 2-seconds behind. Team Principal Mattia Binotto is scratching his head, admitting that they can’t explain why they are so far off the pace.

The other headache of course is that Monza looms, the first of two home racesfor Ferrari and if the disappointment from Spa was bad, then it’s going to be horriblein Italy. Someone like Carlos Sainz who unfortunately didn’t even start at Spa,has to be wondering how tough his initial time at Ferrari might be.

Yes, the temple of Speed is on the horizon and it’s a track that once again should suit the Mercedes duo as well as the Renault and Racing Point teams. Hamilton is now almost two wins ahead of Max in the driver’s championship and given the form he is in, you can expect much of the same as Spa dealt out. 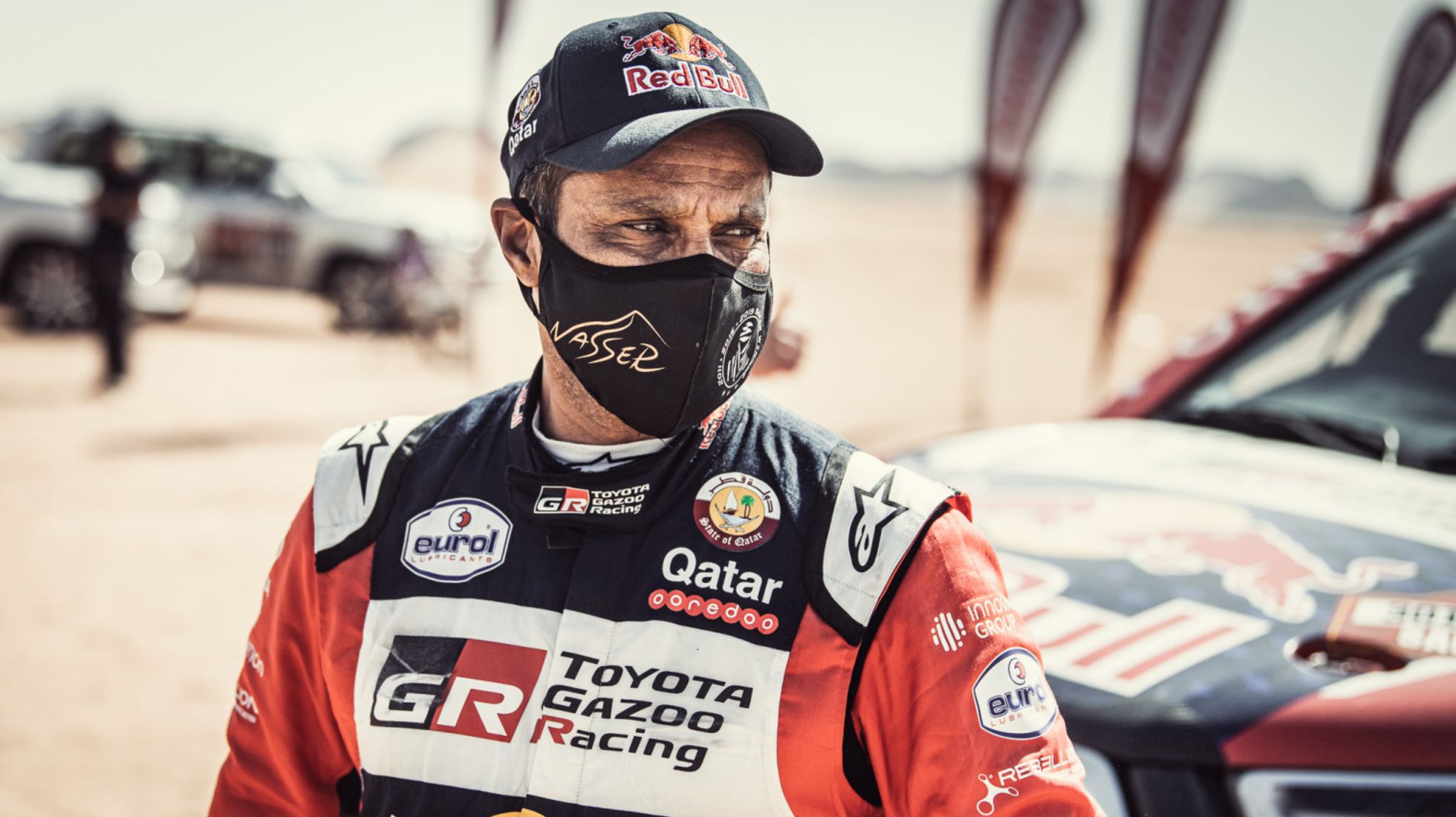 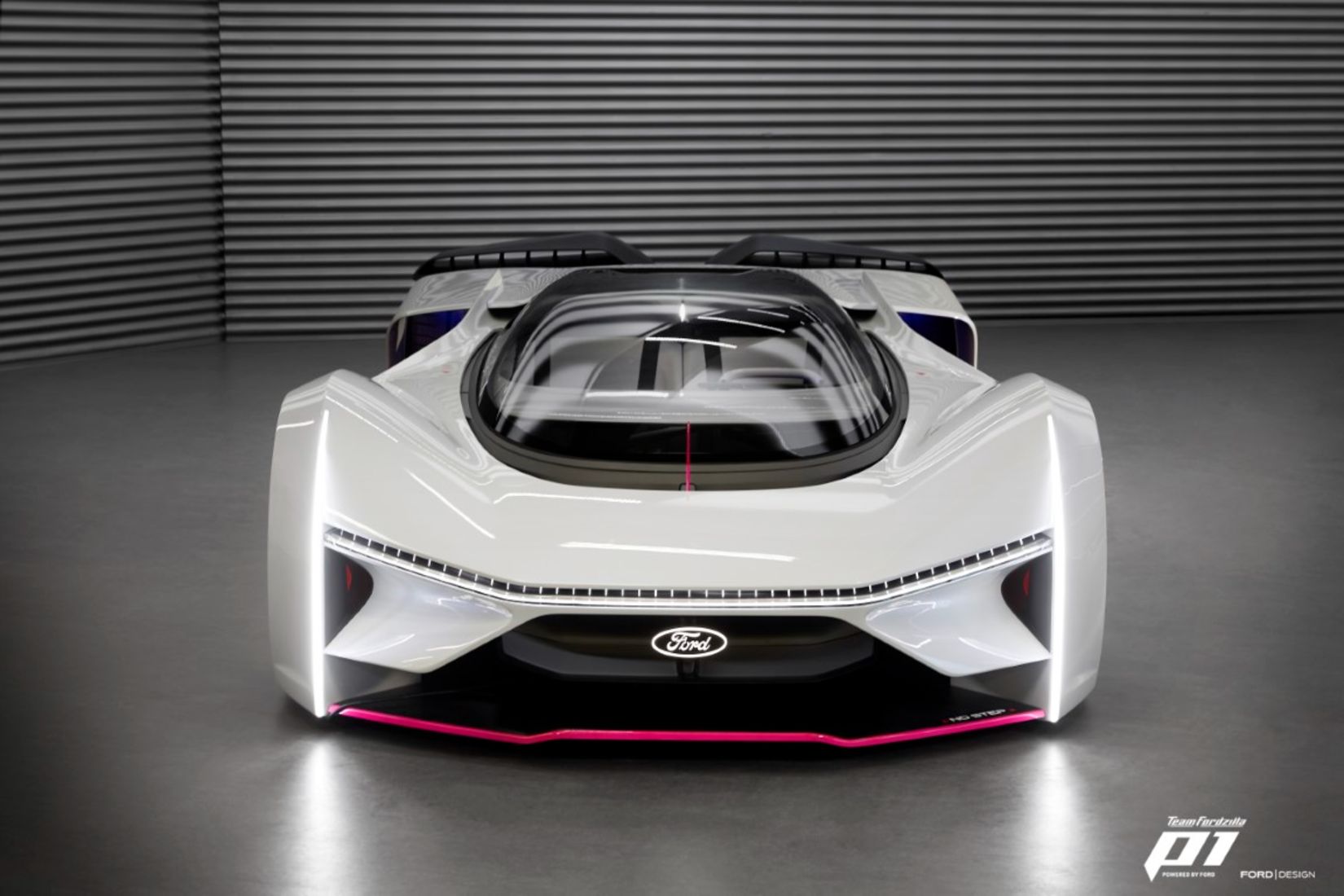 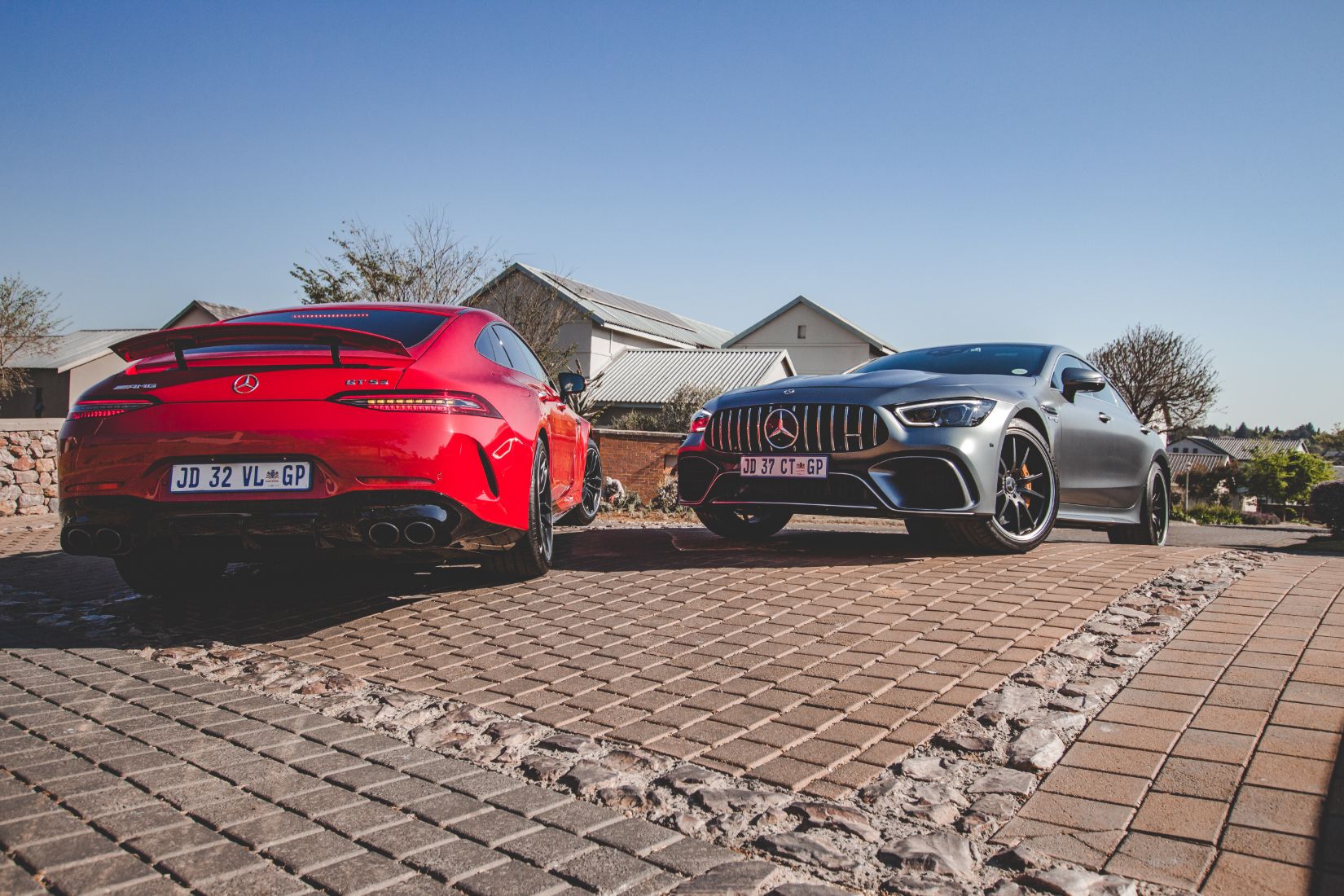