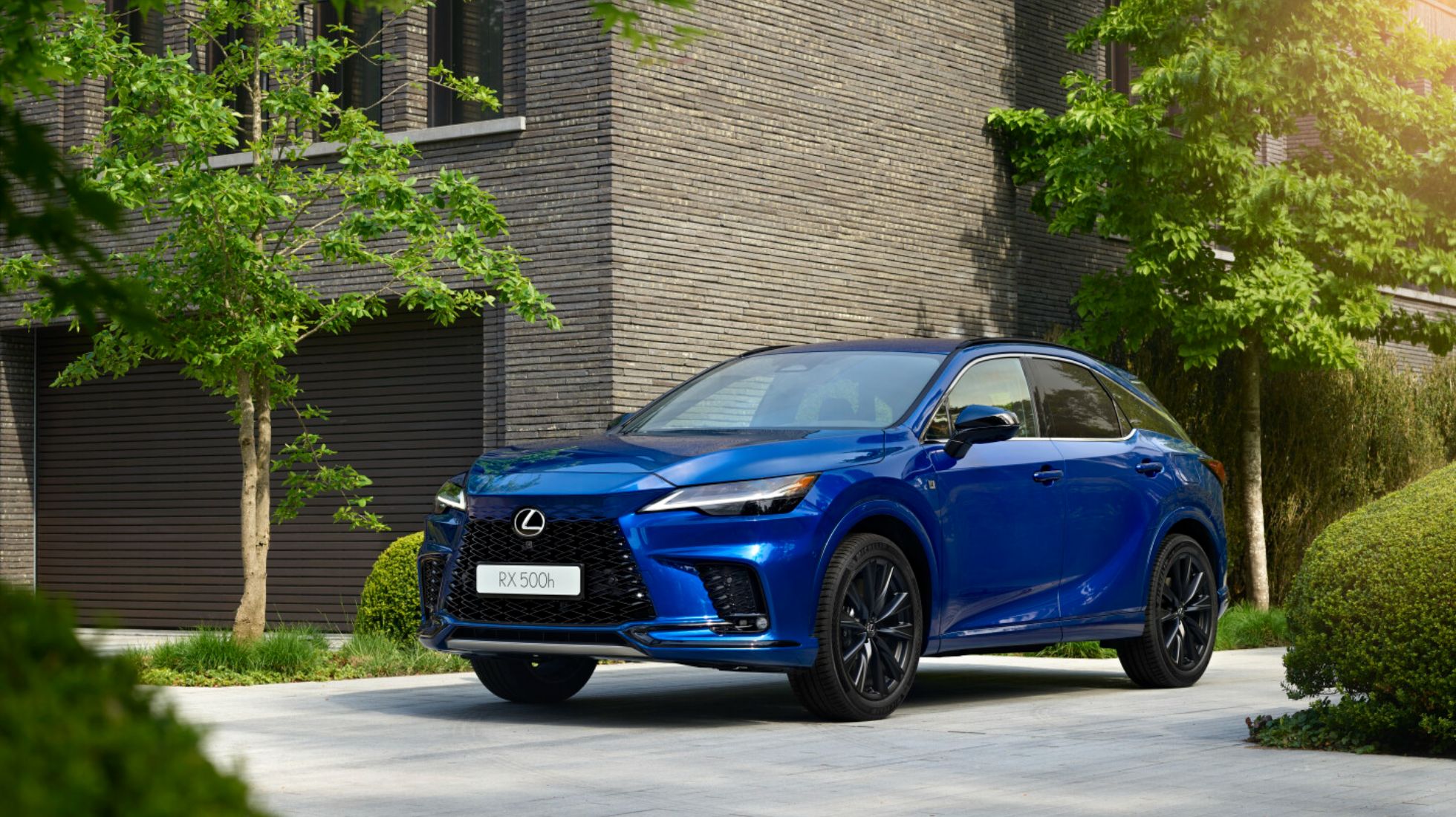 It was in June this year when Audi unveiled its refreshed Q5 that boasts significant alterations when compared to the outgoing model.

The Ingolstadt-based carmaker is expanding its SUV line-up with the addition of the newly-revealed Q5 Sportback, essentially a coupe version of its mid-size SUV, that will duke it out with the likes of the BMW X4 and Mercedes-Benz GLC Coupe to name a few.

It boasts the same design cues as the normal Q5 but this one comes with a more svelte roofline. It also comes fitted with a reworked front-end, new intakes, headlights as well as a new lighting signature.

Inside, the refreshed Q5 Sportback is fitted with an updated cabin that boasts the brand’s MIB 3 software, a new 10.1-inch touchscreen infotainment system with wireless Apple CarPlay that comes as standard. The Virtual Cockpit digital instrument cluster can be had at an additional charge.

For the European market, the Q5 Sportback is powered by four-cylinder and six-cylinder engines. There is a single mild-hybrid TDI with 120 kW and a TFSI derivative with 150 kW of power.

The Audi Q5 Sportback is expected to launch in Mzansi in the fourth quarter of 2021 when the actual range lineup will be confirmed, which will more than likely also include the SQ5 derivative.