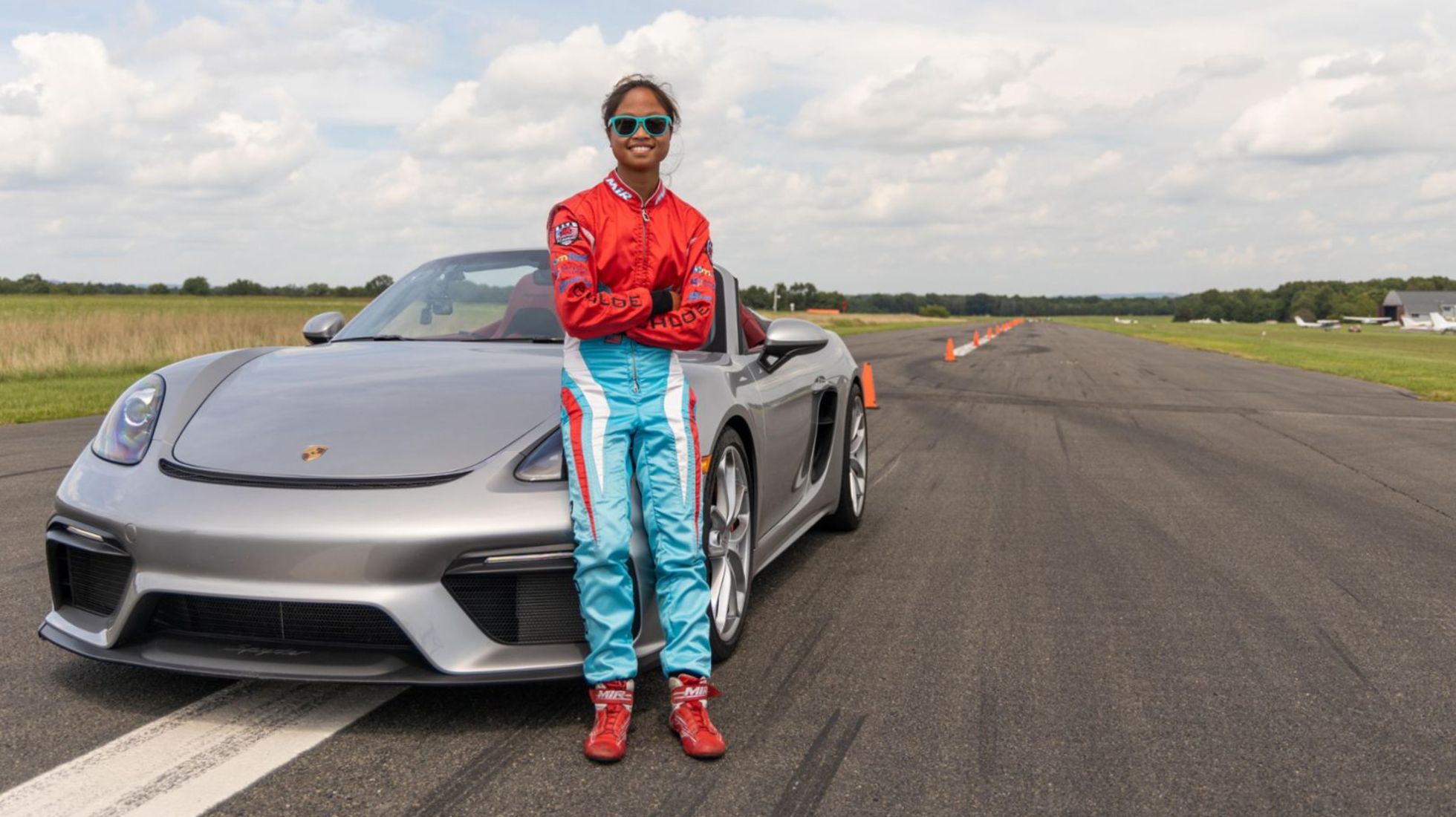 After making headlines in 2020 in its concept glory, Bugatti has finally unveiled its track-only weapon that wears the Bolide nameplate and it’s headed for production.

Bugatti plans to make only 40 units of the Bolide and deliveries will only take place only in 2024.

The Bugatti Bolide is built on the Chiron’s platform and while it is not a road-legal car, the marque has all the freedom of shoving all the performance bits into it. It wields an 8.0-litre quad-turbo W16 engine that produces 1,175 kW and an earth-moving 1,600 Nm of torque.

According to Bugatti, the production version won’t be as potent as the concept model because it will be using regular fuel rather than the 110-octane racing fuel.

Bugatti further goes on to say that it will take roughly three years to complete the Bolide’s development.

The Bugatti Bolide features a modified cooling system for the turbochargers, engine, transmission, and differential.

When it finally goes on sale, the Bugatti Bolide will carry an approximately $4.7m price tag (R69m excluding any and and all forms of taxation). For that amount of money, buyers will get a FIA safety kit, approved with HANS system compatibility. These will come courtesy of six-point harnesses, an automatic fire extinguisher, pressure refuelling and central wheel-locking.