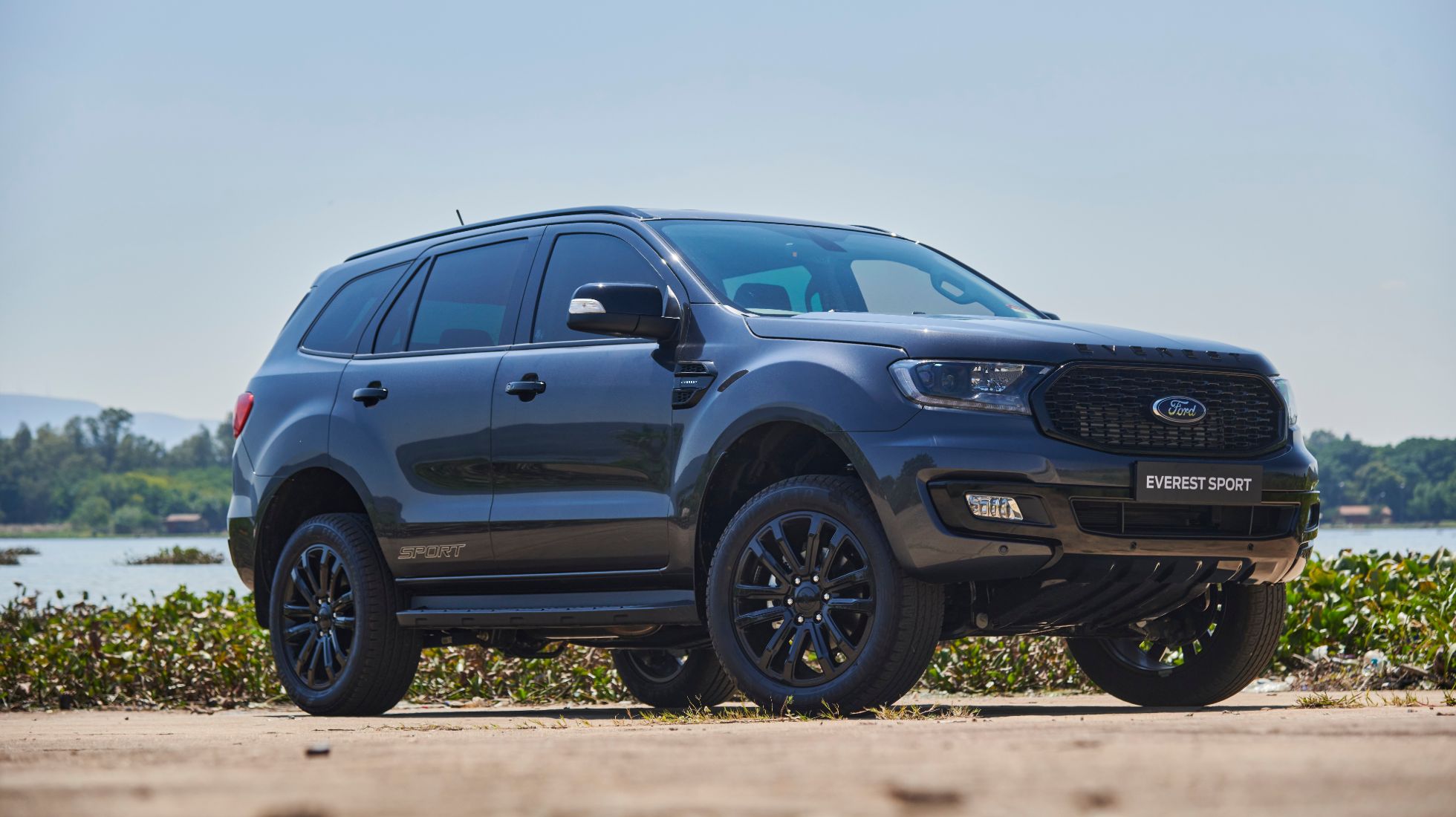 Maserati set to take part in 2023 edition of Formula E

The marque will take part in the world’s premier all-electric road-racing motorsport series.

As the first Italian carmaker to compete in Formula E, Maserati has announced that it will make its debut in the ABB FIA Formula E World Championship in 2023.‍

Maserati has participated in different forms of motorsports such as Formula One, sportscar racing and touring car racing and according to the brand, the return to the track renews the racing spirit in its DNA.

As the brand moves towards electrification, the Italian marque earmarks to have all of its new models available in 100% electric solutions that include the Maserati Grecale, Maserati GranTurismo and GranCabrio as well as the Maserati MC20 super sportscar.

The Modena-based automaker will make its debut on the grid from Season 9 with the new Gen3 which is said to be the world’s most powerful Formula E racing car to date. According to Maserati, the Gen3 boasts industry-leading design, production and technological innovations.

Davide Grasso, Maserati CEO, commented: “We are very proud to be back where we belong as protagonists in the world of racing. We are powered by passion and innovative by nature. We have a long history of world-class excellence in competition and we are ready to drive performance in the future.”

Maserati made its racing debut 96 years ago with its Tipo 26 as the first racing car to spawn the Trident logo. The Tipo 26 won the first place in the class up to 1.5 L, with Alfieri Maserati at the helm.