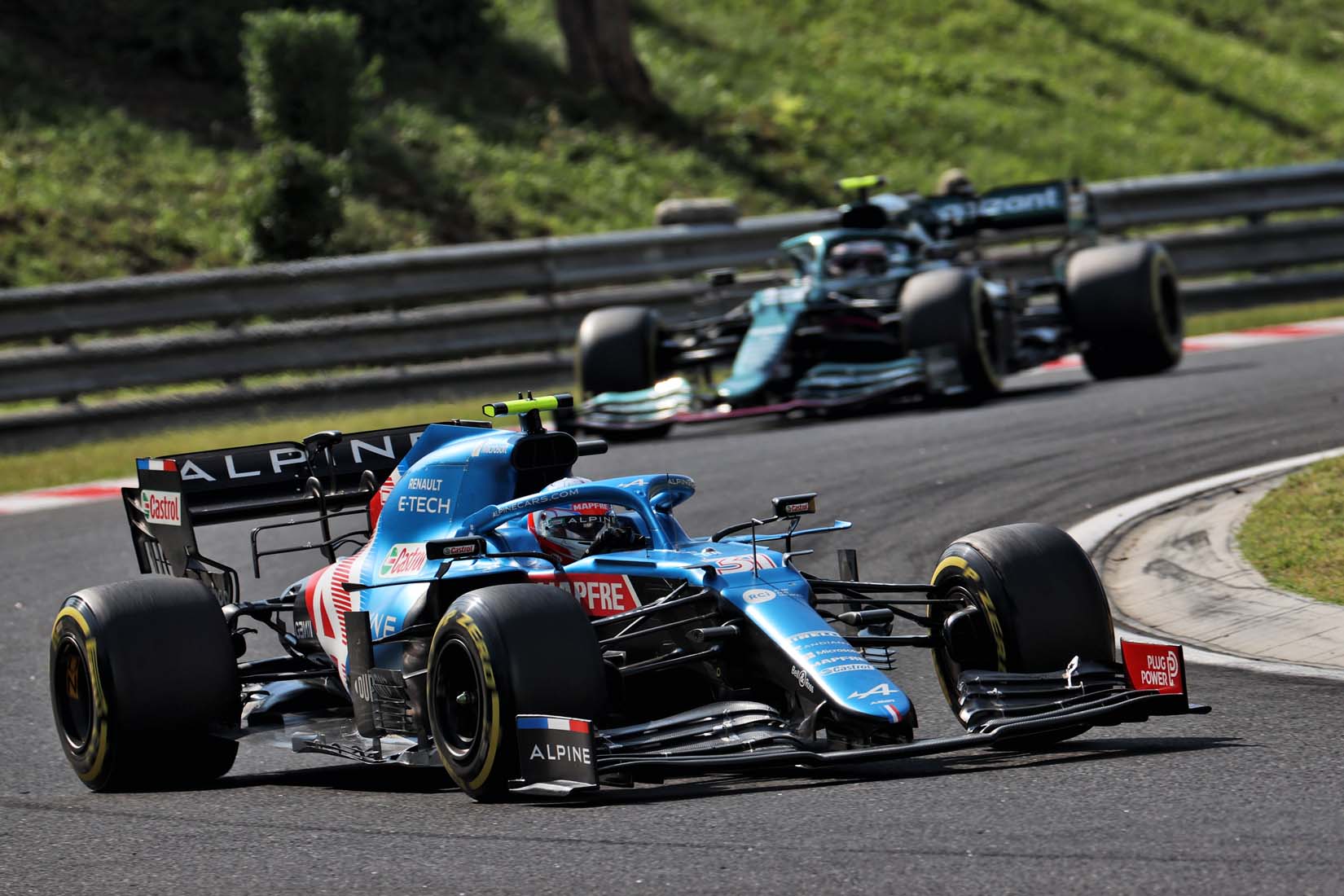 Every manufacturer that has taken the fight to the Volkswagen Golf GTI has come up short. You name them. Audi, BMW, Mercedes-Benz - they’ve all brought an advocate along to emulate and match Wolfsburg’s finest and some have come close, but sadly no cigar. Audi’s A3 2.0T, BMW’s 125i and Merc’s A250 have tried to shoot their shot as it were, but all missed the proverbial target.

However, BMW seems to have not taken this lying down and seemingly wasn’t ready to concede defeat, thus quickly returned to the drawing board. And after a few drawing strokes on that canvass and focusing on the basics that make-up a hot-hatch, the Bavarian manufacturer has managed to finally match the Golf GTI where it matters most with its latest incarnation, the 128ti (Turismo Internazionale). Shock! Horror! Yes, I too was taken aback when the manufacturer mentioned this to me, in no uncertain terms, that it was squarely taking aim at the GTI.

I mean, come on, we have been here before, I thought to myself! So I approached this new-fangled 128ti with much trepidation, but a few kilometres into my first steer of the model, I knew this was a different kettle of Bavarian fish. Before I delve into the oily bits and how the new 128ti goes down the road, let us look at what sets it apart from its range siblings.

While the styling of the current 1 Series is anything but endearing, I reckon the front-end just needs headlights that are a tad less “surprised” and all will be well. But the rest of the design is less offensive - generically eurocentric in its disposition, clean and functional. An anthracite kidney grille, red colour inserts in the front and rear valance are standard fare items on the 128ti - which can be colour-coded at request, but that defeats the purpose of the model’s designation and purpose in my view. There are also M derived and emblazoned red brake callipers that peer through the model-specific 18-inch alloy wheels to remind you of the model's performance repertoire.

There are red ti decals on either side of the side sills, while more of the lettering can be found on the centre console between the front seats in an embroidered chic. There are also red inserts on the seats, while the rest of the architecture is 1 Series standard wares, which means high quality for most part. Yes, the Bavarian outfit has tried to discern the ti cabin from its siblings, but the Golf GTI still radiates a more premium look in my opinion.

Until now, both the 118i and M135i xDrive offerings have left us cold for different reasons. As the entry into the range, the former’s three-pot engine lacks the refinement befitting a premium c-segment hatchback, while the latter might have the performance cache to hold its own against rivals, it simply lacks the soul that made its six-cylinder predecessor such an enchanting proposition. Before you hurl insults at me, I concede, the 3-litre engine had a great deal to do with that soul prose I was alluding to, but so too did the rear-wheel dynamics. The M135i xDrive still exhibits a level of torque steer that harks back to the 90s and should not be in a modern premium hatch back.

Powering the 128ti is a 2-litre, four-cylinder turbo charged engine mustering 180 kW and 380 Nm channeled to the front wheels through an 8-speed automatic gearbox. Those with an eagle eye will note that Mzansi models have been detuned from the 195 kW variants available in other markets, which BMW SA owes this move to our hot weather, something that doesn’t wash in my books. That said, even with the “mere” 180 kW on tap, the model feels anything but underpowered and goes like the clappers as I will explain later.

First, it is prudent that we mention the M tuned suspension, which adds a veneer of driving dynamics and polish to arrive at a very balanced chassis that makes the model such a stellar performer under most road and driving conditions. Add to that delectable recipe a Torsen LSD (Limited Slip Differential) and a feelsome, granular steering feedback and you have one of the sweetest hot-hatchbacks on the market.

Coming off Allandale Road in Midrand, Gauteng, I nose the 128ti towards the N1 North with all driving modes in full-attack mode, and the first thing to grab me is how the front-end of the car is averse to washing wide under full-bore acceleration. I find a gap in the file of cars heading North on the highway and quickly settle into the rhythm of cruising on the open-road, which the model dispenses with ease and aplomb. I peel off the N1 into the N14 and continue with the open-road assessment of the model. At this stage, I prod the infotainment system, which is easy to use and comes replete with Apple CarPlay and touchscreen facility. All buttons are legible and fall easily to hand, but I also feel that, while the materials in cabin are of good quality, the overall layout is not particularly exciting as that of the Golf's.

My attention deviates exclusively back to the road ahead, and I promptly aim for the looming R512 towards Zwartkops before veering towards Kromdraai Road in the Cradle of Humakind, which is littered with and characterised by coiling roads, perfect for putting the 128ti’s chassis to the test. It is here that the sum of all its parts work in unison to deliver one of the most rewarding front-wheel drive experiences. Thanks to that LSD, purchase from those Michelin Pilot Sport 4 tyres is surefooted and grip levels are prodigious. It is at this point that I realise that shelling an additional R100k on the 60 kg heavier M135i xDrive will be money not well spent in my small book. At R687 418, the BMW 128ti is competitively priced against the outgoing Golf GTI TCR version, which it matches everywhere else but the cabin and gearbox, an area where the Golf is decidedly superior.

Of course, the Golf 8 GTI will imminently launch in the next few months and will be quite interesting to see how it fares against the Bavarian 128ti, but more importantly where it will be priced relatively. From where I stand, VW would do well to price the GTI as close to this Beemer as possible, but also ensure that it drives equally as well if not better. Should the latter not suffice, then the GTI Clubsport will be its saving grace.

When all is said and done, the BMW 128ti is a hot-hatch with the resolve befitting that revered hot prefix in the hatch realm. The only question I’m still baffled with after sampling the 128ti is; what took you so long, BMW?