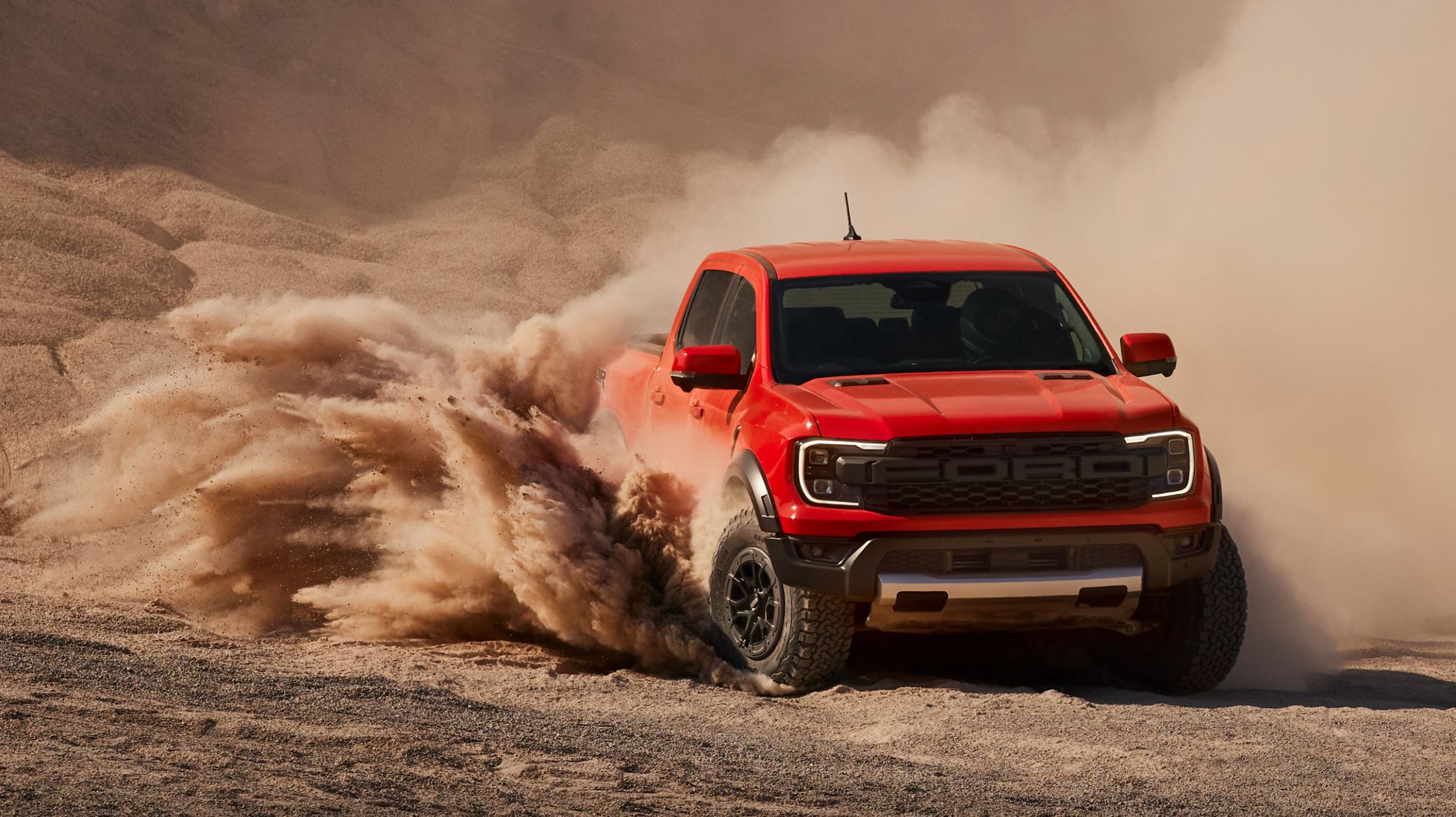 We missed out on seeing the Polestar Precept in person when the Geneva Show was cancelled earlier this year. We know why. As with many things in 2020 we had to settle for a glimpse of the Precept in digital form when Polestar CEO Thomas Ingenlath gave us a short tour of the car via video in April 2020 - but today the Polestar Precept was shown at the 2020 Beijing Motor Show with the announcement that Polestar will indeed be taking this car from concept to production.

The Polestar Precept is a large four-seater all electric sedan. Its design direction is according to Ingenlath, a glimpse into the future of Polestar design. The concept car features large use of camera technology for all external views that would traditionally be in the form of mirrors or glass panels, but here the rear from the C-pillar to the bootlid isn't separated by a glass panel. Instead it continues further along to reveal a larger greenhouse for more headroom and more light thanks to a larger panoramic roof.

Thor's Hammer, Polestar's signature headlight design has been split with two light pieces that are shaped within the Polestar logo that then continues into two split horizontal lines. It's a large car with a focus on minimalist design and interior space. Contemporary electric car design made by a mix of sustainable natural fibre both exterior and interior is the main talking point here - featuring recycled material such as cork vinyl and fishing nets and a swing away from the use of plastics and into a process of engineering with as minimal wastage as possible.

The big news is of course, that Precept will go in production at a new state of the art facility in...China. Polestar 1 is also produced in China and Polestar CEO Thomas Ingenlath says “China is a home market for Polestar and we recognise the increasingly important drive for greater sustainability here. With this new factory, we will again raise the bar, aiming to produce the most advanced and premium electric car in China with the lowest carbon footprint.”

Ingenlath has hinted at a schedule of production in about 3 years as they need the time to resource and plan on how to produce with all of the use of the various materials at volume. The Precept will be presented at the time as Polestar's flagship car, next to the Polestar 3 SUV that will be launched sooner than that. Oh and what of the name? 'Precept' is just an internal naming convention for now, the production car will still continue the numbered convention as with the other cars in the range.

Will it be a competitor to a certain Taycan from Stuttgart? We'll see...