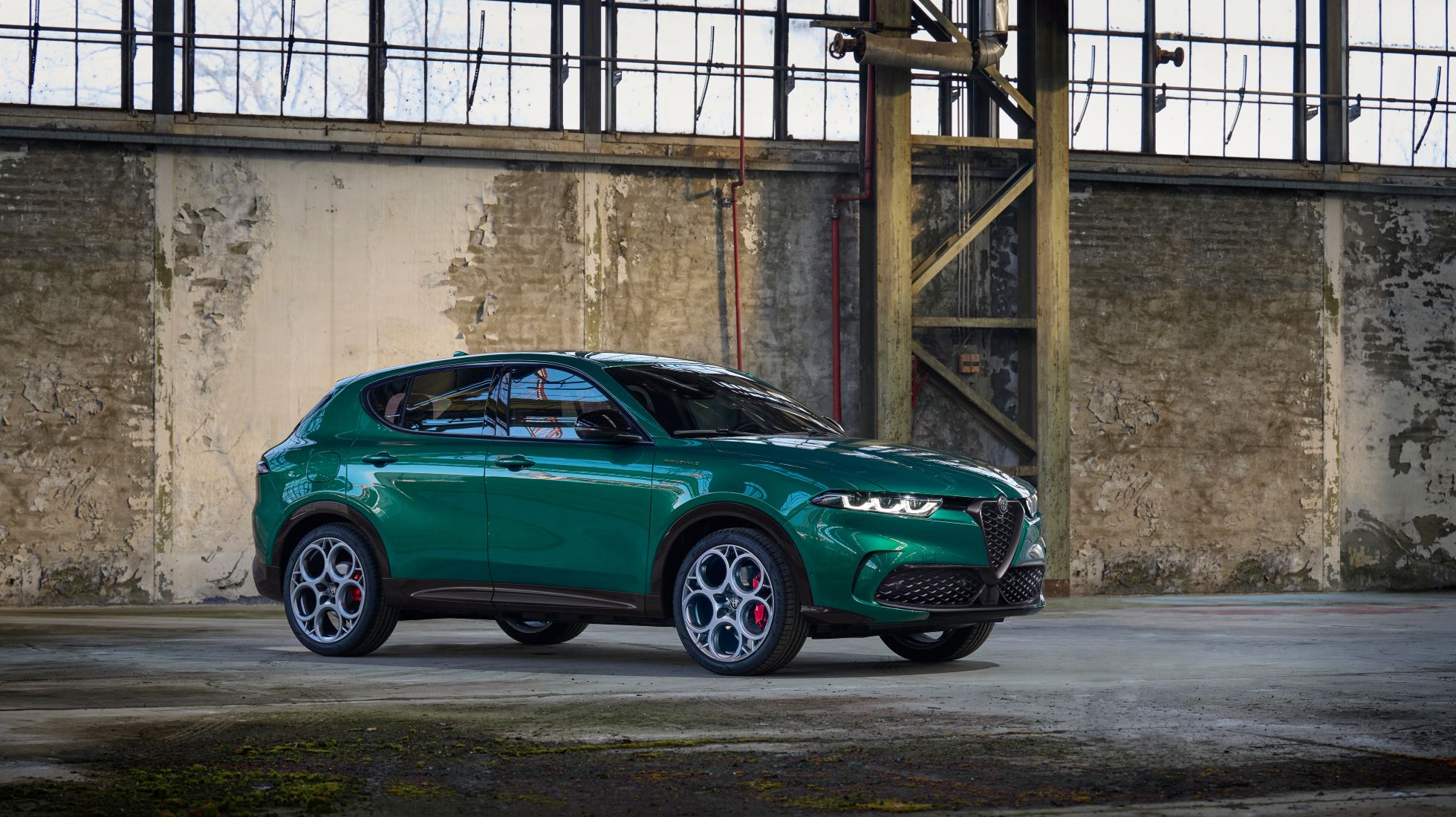 It's based on the body of the Mini Cooper S Convertible.

In roughly three years from now, Mini plans to stop selling ICE-powered vehicles and further expects half of its sales to come from electric vehicles by 2027.

The year 2030 will see the brand putting on the brakes for ICE-powered Minis. With that said, Mini is gearing up to expand its electric fraternity with the one-off Cooper SE Convertible, which will likely join the three-Door Cooper SE variant for the first time.

The new Mini Cooper SE Convertible is based on the body of the Cooper S Convertible and shares the dimensions of 3,863 mm in length with a wheelbase of 2,495 mm, a width of 1,727 mm and a height of 2,495 mm. It also features the same 160-litre boot space.

Blending the SE's electric drive with the ability to lower the roof, the new SE Convertible gets an electric motor that delivers 135 kW of power and 270 Nm that's good for a 7.7-second sprint from 0-100 km/h. For comparison sake, that's 0.4 seconds slower than the SE hardtop because convertibles are generally heavier due to the extra bracing underneath.

Like the SE hardtop, the convertible variant is has a claimed cruising range of 230 km when fully charged as per the WLTP test.

Regarding the roof, it can be opened and closed within 18 seconds at speeds of up to 30 km/h and depending on your mood, it can be configured in three settings; open, closed or as a sunroof.

For the first time, the one-off Mini Cooper SE Convertible will be shown to the public at the traditional community event 'Mini Takes the States' in the USA.

It remains to be seen if it'll ever reach production stages, however, Mini is earmarked to introduce a range of electrified models soon.