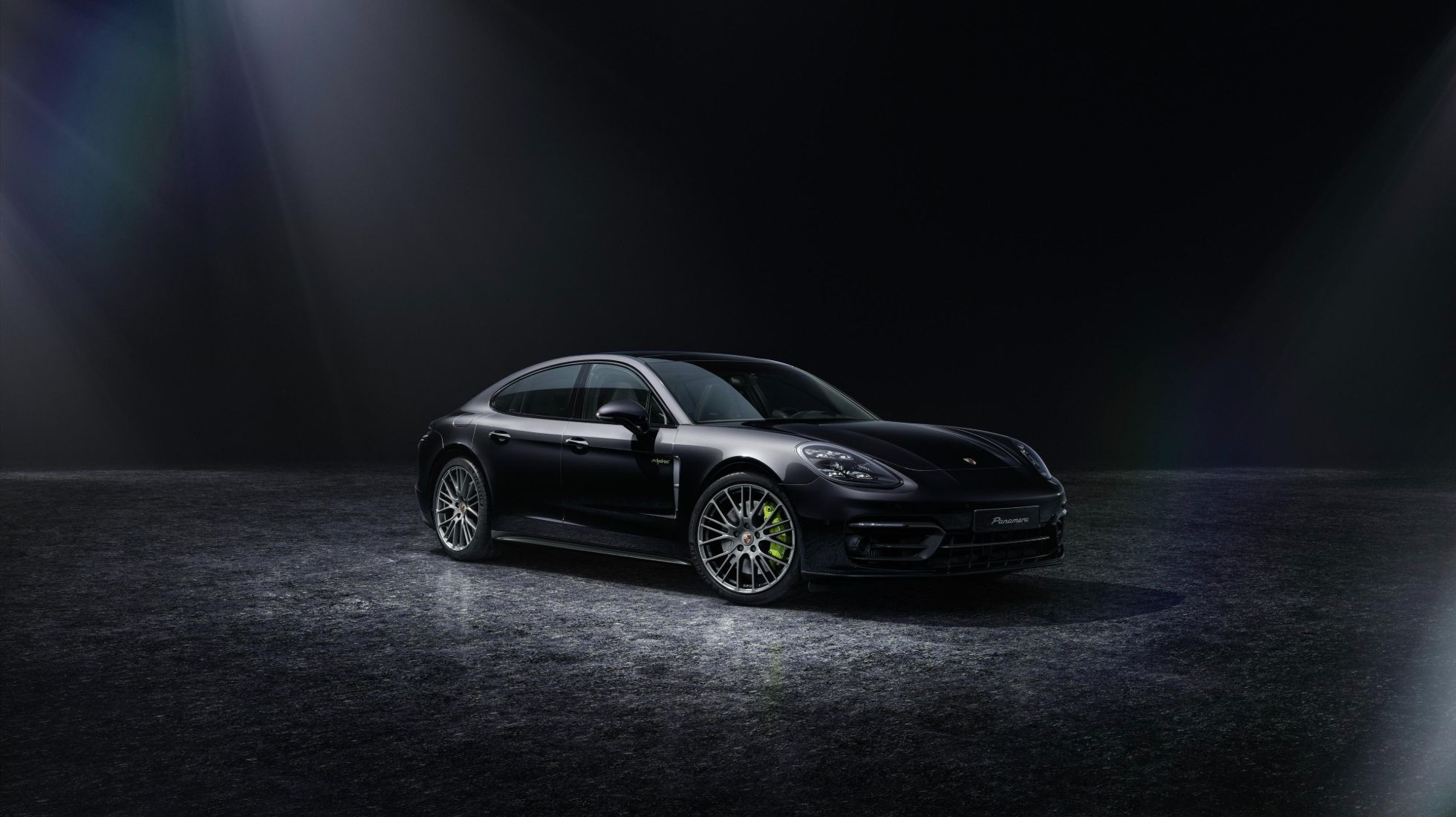 First of three new Lotus lifestyle EVs that are planned for the next four years.

Sometime back in February, Lotus revealed its Advanced Performance Division that would transition the marque from just being a UK sports carmaker to a global performance business and brand.

As part of the division, Lotus promised that it would introduce halo projects that include ultra-exclusive and unique vehicles as well as limited edition exclusive models that expand the brand’s portfolio. With that said, Lotus has taken the wraps off its new fully-electric Eletre Hyper SUV which is said to be the most connected Lotus ever that is built on the firm’s Electric Premium Architecture.

The new Lotus Eletre is offered in various trim levels with output power starting from 447 kW of power channeled to both axles making the SUV a 4WD bruiser. The battery capacity is rated at 100 kWh matching that of the BMW IX 50 and can be recharged using a 350 kW charger that will deliver a 400 km range in 20 minutes.

According to Lotus, the all-electric Eletre can travel up to 600 km before requiring a recharge. A 0-100 km/h sprint is dispatched in less than 3.0 seconds with the top speed kicking in silently at 260 km/h.

Led by Ben Payne, the design of the Lotus Eletre features very short front and rear overhangs as well as ‘carved by air’ ethos inspired by the Evija and Emira models. The front end is equipped with slim and technical daytime running lights plus scrolling directional indicators complemented by headlights that feature the matrix technology.

There is an active front grille and a network of interconnecting triangular petals which are unusual for an electric car, they channel air into the radiator for the cooling of the electric motors. At the top of the windscreen, there is a deployable LIDAR sensor for autonomous driving capability.

The Eletre’s black components are finished in carbon fibre while the body panels get the aluminium coating.

The riad patches come in the form of 23” machine-cut split-finish five-spoke alloys with carbon fibre inserts for better air flow. The stopping power is provided by ceramic composite 10-piston callipers.

At the back, the Eletre boasts a full-width ribbon light strip that includes a scrolling directional indicator at each end – another design cue that echoes both the Emira and Evija. According to Lotus, the light can appear in four colours when indicating battery charge status and theatrical unlocking sequence.

There is also a carbon fibre floating split roof spoiler as well as an active tailgate spoiler that is deployed automatically at speed with three distinct deployment angles depending on the drive mode.

Inside, the Eletre features a cluster binnacle that has been reduced to a slim strip that measures less than 30 mm for both passenger and driver areas. There is a 15.1” landscape interface with the latest OLED touchscreen technology which forms the gateway to the car’s advanced infotainment system. Offered as standard is a head-up display with AR technology. The interior makes use of highly durable man-made microfibres on the primary touchpoints and an advanced wool-blend fabric on the seats which is 50% lighter than traditional leather.

The Lotus Eletre is on sale now across global markets, with the first customer deliveries in 2023 starting in China, the UK and Europe.