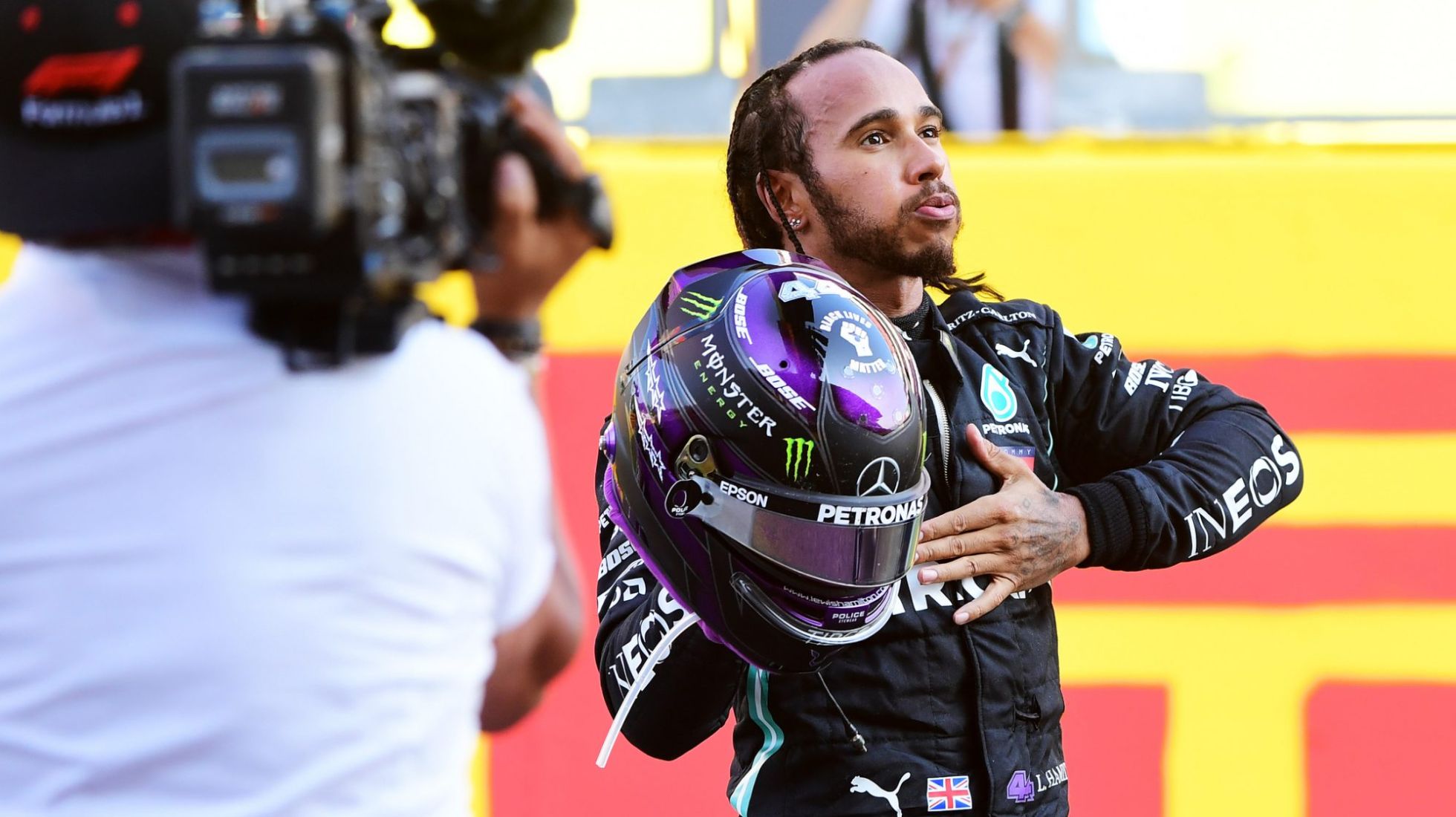 Instead of the two electric motors fitted to the P8, the P6 makes do with a single motor driving only the front wheels.

It doesn’t look like Volvo is taking it easy when it comes to paving its way to becoming a fully-electric carmaker by the year 2030.

With that said, a new pure electric XC40 P6 Recharge is set to join the local electric fold where the XC40 P8 Recharge also resides. Unlike the aforementioned counterpart with twin electric motors, the P6 employs only one mounted at the front axle with peak outputs of 170 kW and 330 Nm - down from the P8’s 304 kW and 660 Nm.

It employs a high-voltage 69 kWh lithium-ion battery pack that allows for up to 423 km driving range on a single charge which is slightly more than what the P8 is claimed to bear.

As standard, the Volvo XC40 P6 comes with a 11 kW onboard charger and according to the Swedish carmaker, it allows for competitive charging capabilities at home or at public points. It features a shift-by-wire single-speed transmission with a short gear ratio.

Local pricing and specification details for the new XC40 P6 Recharge will be revealed in due course and should carry a lesser asking price.