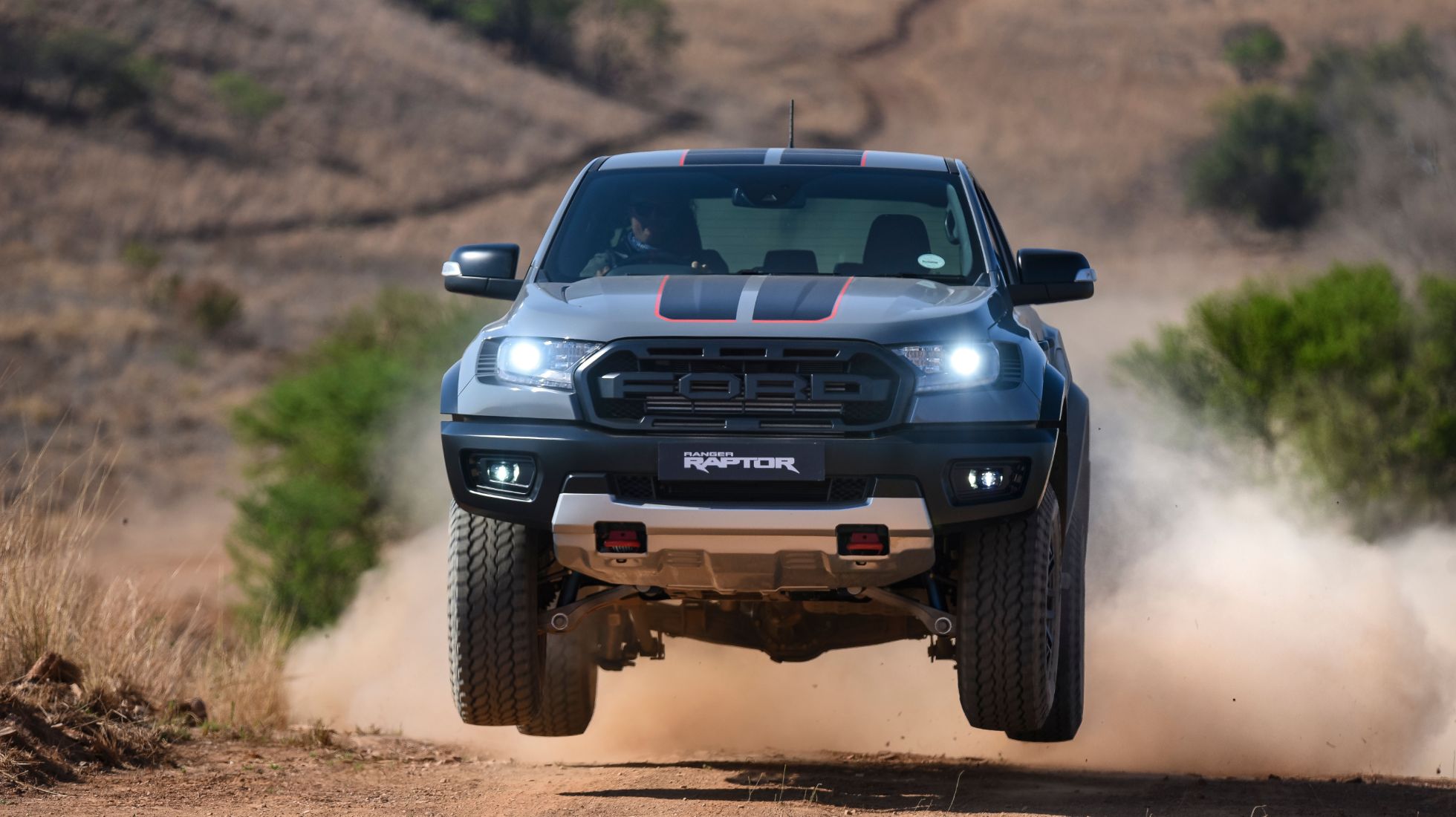 Following the reveal of the Volvo XC40 Recharge in March this year, the Swedish marque has finally put a price tag on the SA-bound electric crossover.

With orders being taken from this month and deliveries earmarked to begin in August this year, the Volvo XC40 P8 Recharge will be sold exclusively online via Volvo’s website.

Would-be buyers of the XC40 P8 Recharge in South Africa will be able to buy the crossover in less than 20 minutes at the comfort of their home. They will be able to select their car, arrange finance as well as delivery or collection, whichever the buyer prefers.

The Volvo XC40 P8’s powertrain consists of twin electric motors that produce 304 kW of grunt and 660 Nm of torque enabling the crossover to dash silently from a standstill to 100 km/h in 4.9 seconds.

Volvo claims it can travel more than 418 km before requiring a recharge and can be charged to 80% of its battery capacity in as little as 40 minutes using a fast charger.

The local arm of the Swedish carmaker announced in April that it is rolling out an extensive network of charging stations at its dealerships and, by the end of 2021, each Volvo dealership will have a charging station.

Volvo further went on to say that the XC40 is the first of five fully electric cars to be launched by the Swedish company over the next five years.

“Volvo Cars will launch a fully electric car every year, as we look to make all-electric cars 50% of global sales by 2025, with the rest hybrids. Recharge will be the overarching name for all chargeable Volvos with a fully electric and plug-in hybrid powertrain,” says Greg Maruszewski, the MD at Volvo SA.

By the year 2030, Volvo wants to only build electric cars and the launch of the XC40 P8 Recharge marks the beginning of a new fully-electric era.

In terms of pricing, the XC40 P8 Recharge will start at R1.2 million including VAT, which is anything but cheap. However, the onus remains on the government to incentivize instead of placing punitive measures on imported EV cars - Ed.

Included in the pricing is the Volvo CARE package that includes a five-year maintenance plan and warranty plus  three years of insurance. In addition, the use of a petrol car for two weeks in each calendar year for three years and a home charging station and cables.