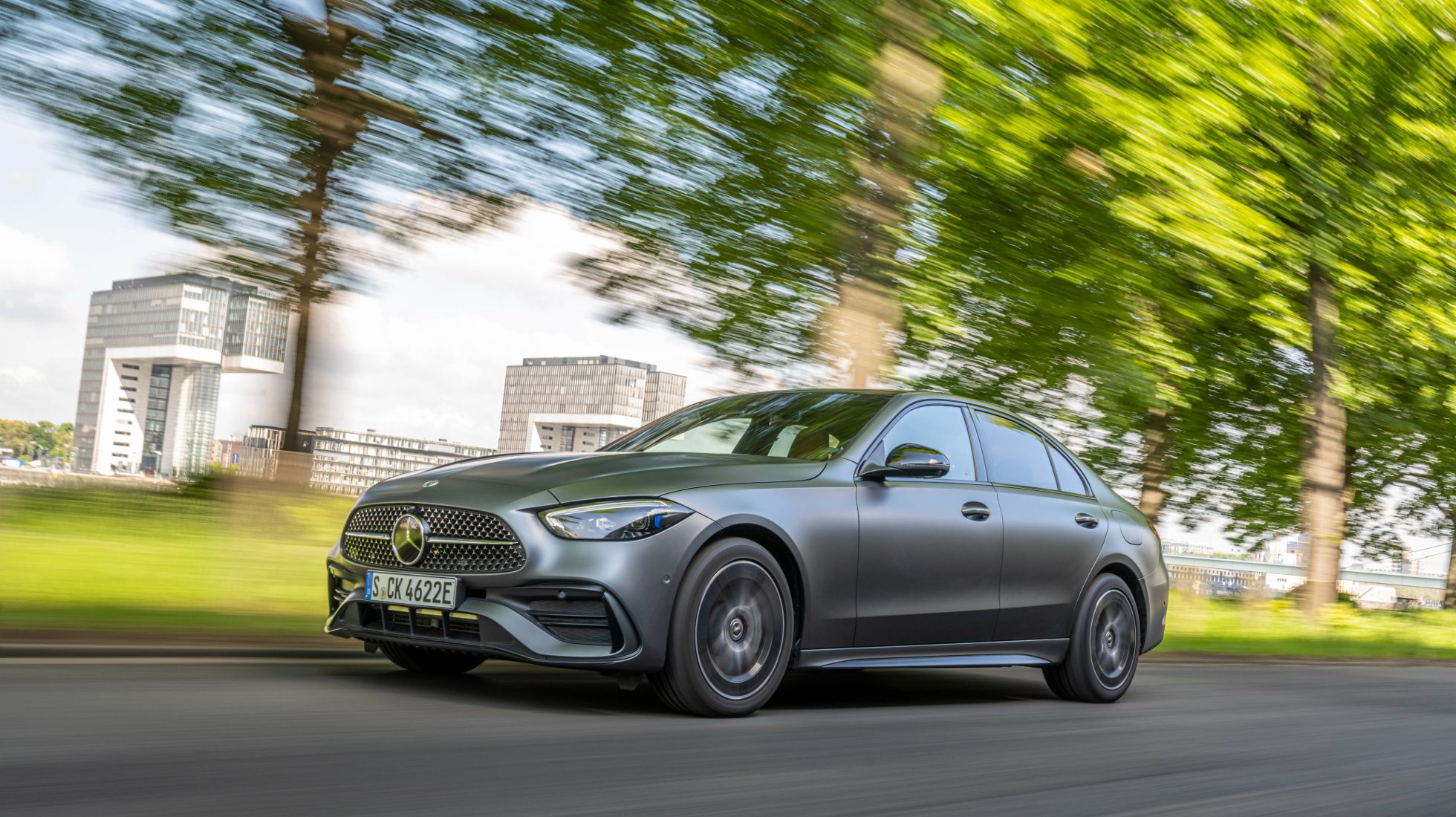 The Volkswagen Caravelle has quite a revered reputation in Mzansi among all walks of life and has cemented itself as the perennial people mover. Yes, there have been in recent years a host of competitors, which have decidedly encroached onto the Caravelle's turf with cunning success. That as it may, the Veedub bus has nostalgia in its arsenal, a township hero that was christened with a bevy of heady aliases. Chief of these, which still rings true to this day, is the Cara Cara sobriquet, although there are some that are least known, but are still uttered with such fervour from some of the country’s enclaves. Inkomo (Cow or Ox in Nguni parlance), which alluded to the bus’s commanding presence on the road and steady stance, much like the literal bovine, continues to be bandied about in some township circles.

Many who grew up in the 90s will recall the Caravelle 2.6 Exclusiv variant, which was at the time the poshest Caravelle of the T3 generation and to this day remains a much hankered over version of that generation. Since then, the unloved T4 came and went, before being replaced by the T5 variant, which has essentially morphed into the T6.1 we see today and which is the subject of this article.

We recently had the privilege to spend an extended test period with the latest Caravelle, following our launch drive of the vehicle at its media launch in September last year, where our first drive impressions were fairly positive. However, living with the model for a longer spell, really opens it up to further scrutiny and, for us, yielding the opportunity to thoroughly dive into its merits and niggles as it were. The latest model spots a new face featuring a chrome grille, new LED headlights - flanked by "Caravelle" lettering on either side - and new taillights, while a range of new alloy wheels measuring 17-inch in diameter are also part of the updates. Our two-tone tester,  resplendent in golden brown and white colour scheme, was particularly an eye-catcher with many onlookers heaping their praises.

The cabin continues to seat seven passengers in absolute comfort, while the two middle row seats can each swivel 180 degrees, excellent for conversational trips with loved ones and friends. Of course, the obligatory folding table remains a great centerpiece and was put to good use by the kids and adults alike. There are automatic rear sliding doors on either side of the vehicle that can be operated via the key fob or, indeed the buttons on the drop-down fascia - a welcome convenience. Cabin appointments in the front quarters have truly taken a more premium look and feel, thanks largely to the 10.25-inch digital info display instrument cluster, touch screen infotainment and the thickly padded steering wheel wreathed in leather. Collectively, these have truly heightened the cabin ambiance a notch or two up the so-called classy ladder. There’s also the optional inductive charging tray just below the gear lever housing, which comes recommended. There are four C-Type charging ports - two up front and two at the rear, while additional 12V plug points in the rear quarters and boot are an added convenience.

Powering the Cara Cara is still a 2-litre, four pot, turbo diesel engine allied to a seven-speed DSG gearbox. However, the engine has been fettled somewhat in this upgraded model with power now rated at 146 kW and 450 Nm, which makes for a marked difference out on the road. The latter figure in particular has made the vehicle that much more responsive and pulls with gusto once over the initial turbo lag hurdle when pulling away. On road manners are exemplary for what is essentially a commercial vehicle based people hauler, and the suspension - replete with an Adaptive Suspension in our tester - in particular proved to be yielding to the undulating, rutted and pothole strewn roads of Gauteng. There are also five driving modes: Eco, Comfort, Normal, Sport and Individual that allow you to prime the throttle and gearbox responses on the fly as and when required. Comfort was my mode of choice as it ironed out most imperfections, all the while ensuring the most cosseting ride quality possible.

Traction remained surefooted throughout, thanks largely to the 4Motion all wheel drive that took the slushy, inclement weather surfaces with utmost aplomb. Even gravel travel was no match for the system as it dispensed with any would be traction issues with glee. The family, in particular, remained ever enamoured with the bus, that a simple task as popping to the shops became somewhat of an adventure, with my three year old refusing on numerous occasions to exit the vehicle once we were parked back at home. A true testament to the Cara Cara being the ideal family hauler, particularly over the holidays.

At a sticker price of R1 166 600 the Caravelle is anything but cheap, but neither is its Teutonic compatriot, the Mercedes-Benz V-Class, but you do get what you pay for most part. The only area where I feel that the Veedub seems to be on the backfoot is its relatively low 5-year/60 000 km Maintenance Plan, where the Benz boasts a 5-year/100,000 km instead. That said, the running costs of the Caravelle are relatively low as we returned around 10-litres/100 km on the urban cycle, while the open road saw this dip into the high 8-litre/100 km level. Being available in only Highline specification, you also get a great deal of standard equipment as standard; Wireless App-Connect and USB, Crosswind Assist, Side Assist (blind spot monitoring), the folding centre table and Trailer Assist with Park Distance Control in front and rear and a rear view camera.

The pre-facelift T6 Caravelle was a good product, but was left wanting in some areas. The cabin never quite imbued a premium ambiance quite as well as the Merc V-Class and the engine was decidedly lacklustre. However, all that was amiss with the pre-facelift model has been duly addressed in this facelifted variant, and I was left impressed with the overall package this time around. If there were any criticisms I would level at the model, it is the placement of the front cupholders atop the dashboard, as the curved windscreen means anything larger than a regular size can of cool drink renders the said cupholders impractical. I reckon the engineers should’ve designed foldable cup holder trays on either side of the dash fascia instead, as these would have been more practical.

That aside, as a practical people mover with just the right quotas of prestige and luxury, the Caravelle has now decidedly closed the gap to the Mercedes-Benz V-Class where it matters most. Don't just take my word for it, though, go out and test drive one. In my books, the Cara Cara is back where it once belonged, at the top of its game.