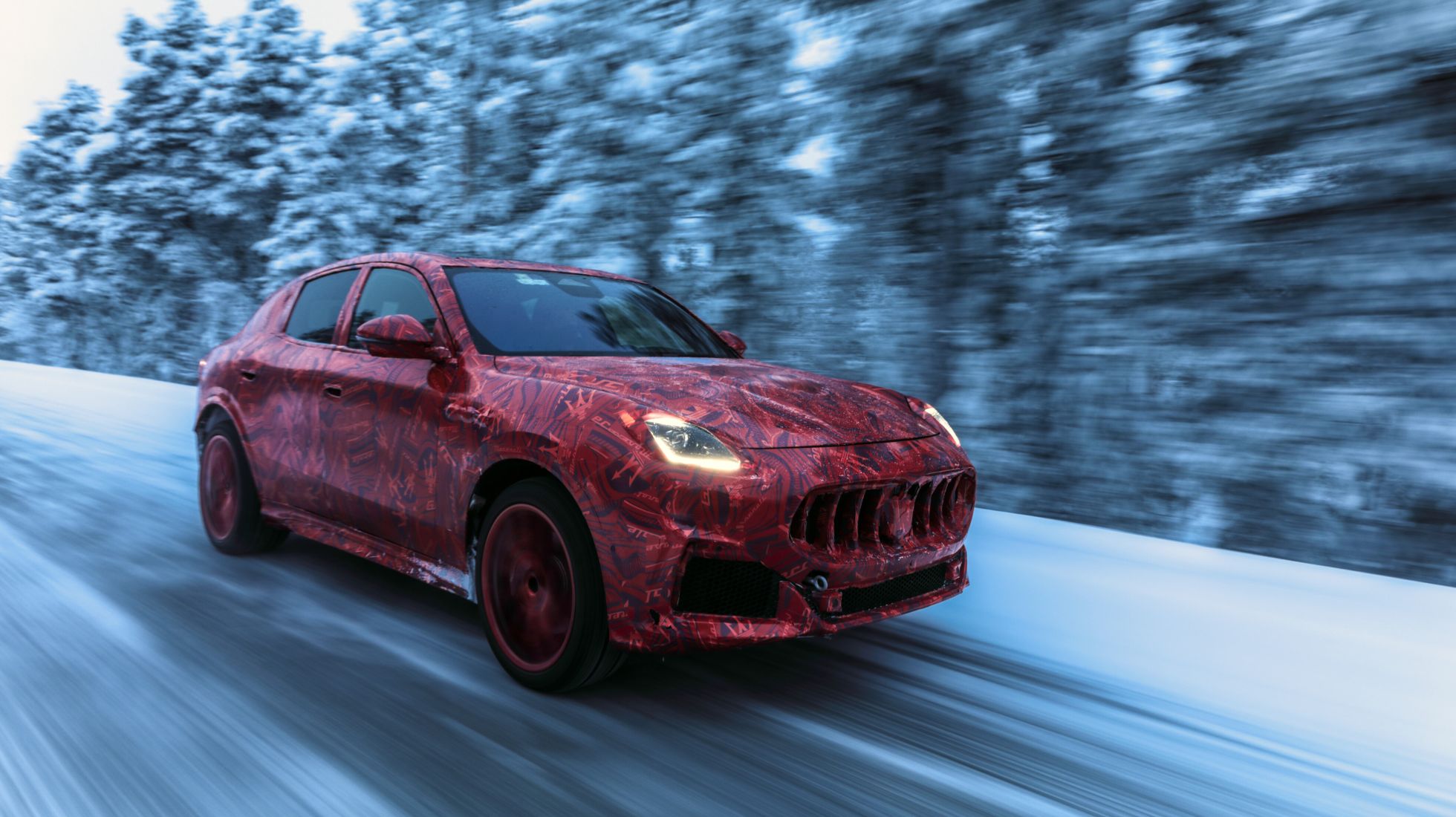 Nothing against the car itself but peripheral infrastructure isn’t quite that simple.

Peruse the Taycan line-up and this one is the base entry into all electric driving.

The Porsche Taycan is a good car to start your relationship with electric cars namely because it is a sportscar that happens to be driven by electric motors. The Porsche name is synonymous with sportscars first and foremost and even this base Taycan can’t be described as anything but. You’ll see the lines of Panamera and 911 in the Taycan design and this is in part, its appeal. Taycan is smaller than a Panamera, larger than a 911 and has space for 4 adults and a fair amount of their luggage. Nobody will miss that you’re in a Porsche.

The difference lies in the fact that every now and again, you'll need to plug it in and charge the batteries as you would your mobile phone, bluetooth pods etc. But the Taycan equation gets somewhat more complex when you start to unpack the full potential of this...ownership – the day to day idiosyncrasies of living with a car as an extension to your life. You need to consider battery life, charge time, charging point options and then of course, work that into your lifestyle. Of course, the reality isn’t as simple or as efficient as the known humdrum of ICE-cars and this needs to be considered, beyond the pain that our government includes in the whole process. But for now, don’t let it deter you from this excellent Taycan.

Step aboard and the interior is as luxurious and user-friendly as you’d expect. There’s a genuine feeling of normalcy in here. It’s as tailored as your options-ticking would allow and you can even opt for an interior that is leather-free should that be part your convictions. Don’t get it wrong though, the word ‘normal’ doesn’t mean staid or boring. The driver’s instrument cluster is a 16.8-inch, curved and bezel-free affair. ALL Digital. It’s complemented by a central stack double screen featuring a 10.9-inch infotainment screen on top and then a 8.4-inch touch screen just below. ALL Digital. It is finished in impeccable quality and the entire onboard experience, whilst futuristic and state of the art, is still so simple to navigate.

A key inclusion in the UX of the car is of course a number of key measurements and settings for the battery. These include range and lifespan indicators as well as efficiency monitors and charging options.

Built on a flat-stacked battery pack means all occupants sit very low to the ground giving off that stately sedan experience that the SUV craze has made many motorists forget. The rear does sport a full rear bench which will bode well for many, though the really comfortable fit is 2 adults in the back. It feels very much like a GT for four, and even more so when you’re cruising.

The lack of sound from the electric Taycan augments the drive into a serene, stress-free, comfortable driving experience. Conversations to the car or to others within the car needn’t be as loud. The music sounds better and that word ‘refinement’ takes on new meaning.

There Taycan offers 440-litres of luggage space combined between the frunk and trunk as it were. That’s more than many C-segment sedans, the drawback being the very shallow rear section and the possibility of carrying charging cables around with you as well.

The Taycan that TopGear South Africa drove was equipped with the optional Performance Battery Plus, essentially another layer of batteries for increased range. During our test we travelled 368km over four days without having to charge the car once. The range when we handed the car back was still 149km. Porsche’s quoted range for this Taycan is 484km.

As with any car the range is entirely dependent on your need but you won’t see the obvious benefit of open-road cruising that you would on an ICE vehicle. Driven with recuperative braking switched on may add to the range if driven with a lot of start-stop driving but open road freeway jaunts will be equally or less efficient.

Either way, the drive itself is nothing short of spectacular. The Taycan offers 280kW of power in normal driving and that shoots up to 350kW when you opt for a full on launch. Either way, it’s nothing to scoff at on any day, but driven only to the rear wheels in this case, and with the power being immediately accessible it is simply astounding. Acceleration isn’t as painful as the Taycan Turbo S that rearranged our thinking in 2020, and that makes this particular car so much more usable. The steering is so direct and the ride quality so assured. It’s a monumentally good car to drive and it plays sportscar and luxury car with equal composure.

If the silence while flying is odd to you, an option would be to add the Porsche Electric Sports Sound to add to the ‘emotion’ of the drive according to Porsche, but I found it unappealing and opted to keep it off.

Direct competitors will come – but they are not here right now so in a way, the Taycan is considered against other petrol-powered Porsche’s as well as other luxury sedans or GT’s. At this price, the Taycan could seem expensive and certainly it is, thanks to a hefty government tax on EVs that remains in place.

As normal as the car looks and feels, the real ownership considerations concern charging and infrastructure. You’ll need to study the book here to get the most out of your car. The entire process of charging is down to how you live/want to live.

You can opt for smart electricity components that attach to the db in your home for optimal charging that doesn’t affect the rest of the household’s power consumption. There would be a cost to this of course. You can also get a charging dock that can be installed in the garage for easy and fuss-free 22kW charging. This would get your car fully charged in 6 – 8 hours provided you had 3-phase power. If you don’t, you’re looking at more than double that time.

You can control a lot of this process from an application on your phone – and this is before you venture out into the world of public charging stations of which there are over 300 countrywide. They are located at major shopping centres, hotels and at fuel stations along many of the main National routes. Making use of these also requires considered planning and searching, noting which are AC chargers (that will take more time) or DC chargers (that will charge you to 80% in less than 30mins) and whether they’re actually working or not. The cost to charge the Taycan 100% for example, would roughly work out to R500 from one of these charging station.

And then there is the case of our government and what can only be described as a lack of focus regarding the electric car movement. Electric cars are expensive because the duties are much higher, not to mention absolutely no incentives for users to buy them apart from not paying CO2 tax. There’s a lot to take in here.

Don’t let all that deter you from the fact that the Taycan is a superb product and it has become Porsche 2nd best-selling car in Europe. Go figure. It’s as excellent as any other Porsche in the range albeit with a new user-experience and a very quiet drive.

But electrification for all its PR and future-thinking isn’t a simple concept on the ground in sunny SA. You have to rewire your understanding of the car and how it fits into your lifestyle considering that the idea of electric is still so novel here and when paying over R2-Million on a car that’s a weighty decision.

Taycan though – it’s right up there with the best of them.